Do people who run universities understand the First Amendment?

Such is a good question at the University of Virginia (UVA).

As relayed by Reason.com, a medical student’s suing the school.

On October 25th, 2018, he attended a panel conversation covering “microaggressions.”

During discussion, the term’s definition was provided.

As the panel took questions, Kieran Bhattacharya raised his hand.

[I encourage you to listen to the audio recording, beginning at 28:44]

“Thank you for your presentation. I had a few questions, just to clarify your definition of microaggressions. Is it a requirement, to be a victim of microaggression, that you are a member of a marginalized group?”

Presenter and Assistant Dean Beverly Cowell answered that it wasn’t a necessity.

Kieran observed a slide during the program had stipulated microaggressions involve people who are marginalized.

Subsequently, she filed a “professionalism concern card” — a sort of record of violation — with UVA:

“This student asked a series of questions that were quite antagonistic toward the panel. He pressed on and stated one faculty member was being contradictory. His level of frustration/anger seemed to escalate until another faculty member defused the situation by calling on another student for questions. I am shocked that a med student would show so little respect toward faculty members. It worries me how he will do on wards.”

Following the filing, an assistant dean at the medical school invited Kieran to meet.

“I simply want to help you understand and be able to cope,” the email reportedly read, “with unintended consequences of conversations.”

“Your observed discomfort of me from wherever you sat was not at all how I felt. I was quite happy that the panel gave me so much time to engage with them about the semantics regarding the comparison of microaggressions and barbs. I have no problems with anyone on the panel; I simply wanted to give them some basic challenges regarding the topic.”

He indicated he’d be happy to get together.

A dean of Student Affairs also wanted to confer.

In the meantime, the Academic Standards and Achievement Committee mulled over the concern card.

Fast-forward to a November 26 mandate that Kieran be psychologically evaluated before returning to class.

At a hearing over the situation, he was labeled “extremely defensive.”

Officials told him to correct his “aggressive, threatening behavior.”

On December 30th, university police ordered him off campus.

He was suspended for “aggressive and inappropriate interactions in multiple situations.”

According to Kieran’s lawsuit, UVA violated the First Amendment by seeking vengeance because he’d spoken his mind.

The school tried to have the case dismissed, but a court deemed it worthy of continuance:

Bhattacharya sufficiently alleges that Defendants retaliated against him. Indeed, they issued a Professionalism Concern Card against him, suspended him from UVA Medical School, required him to undergo counseling and obtain ‘medical clearance’ as a prerequisite for remaining enrolled, and prevented him from appealing his suspension or applying for readmission.

Their assertion’s a real stunner:

Plaintiff cannot satisfy the most basic element of a free speech claim: protected speech. Offensive student speech does not enjoy First Amendment protection, so schools may regulate it in order to promote their education mission.

UVA argued that a public university student mildly objecting to microaggression theory was offensive speech and thus not covered by the First Amendment. pic.twitter.com/eiVvnhEU7r

Over the past few years, much has been made of universities frowning upon free speech.

But how far has the system slipped when a public college doesn’t even know what free speech is?

If Kieran’s claims are correct, in the midst of trying to stamp out microaggressions, the school committed aggressive acts that aren’t merely micro; they’re massive.

Will America Elect a Transgender President? One State Senator Believes So 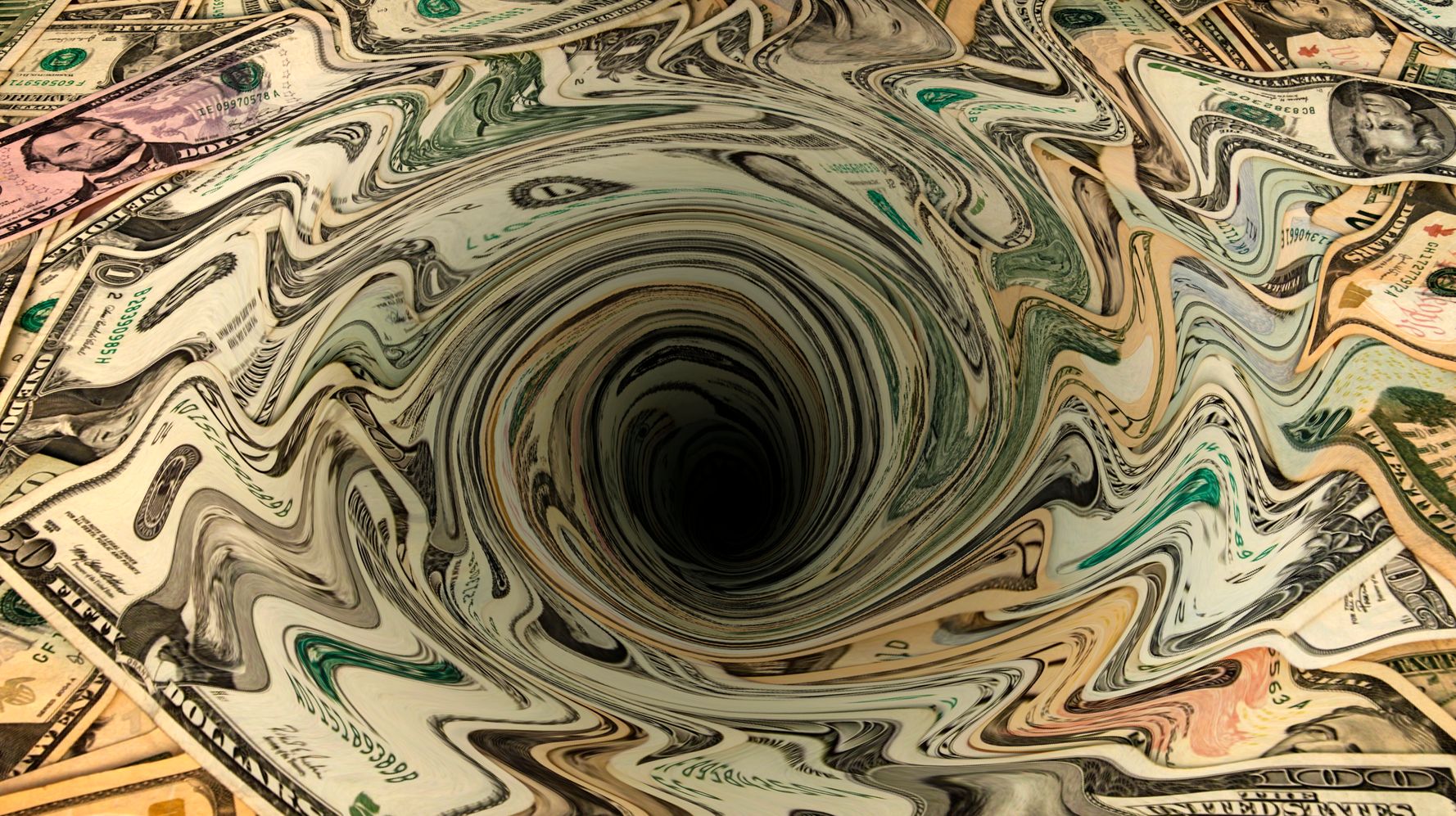 Lawsuit Filed in California To Fight Against Elections Fraud 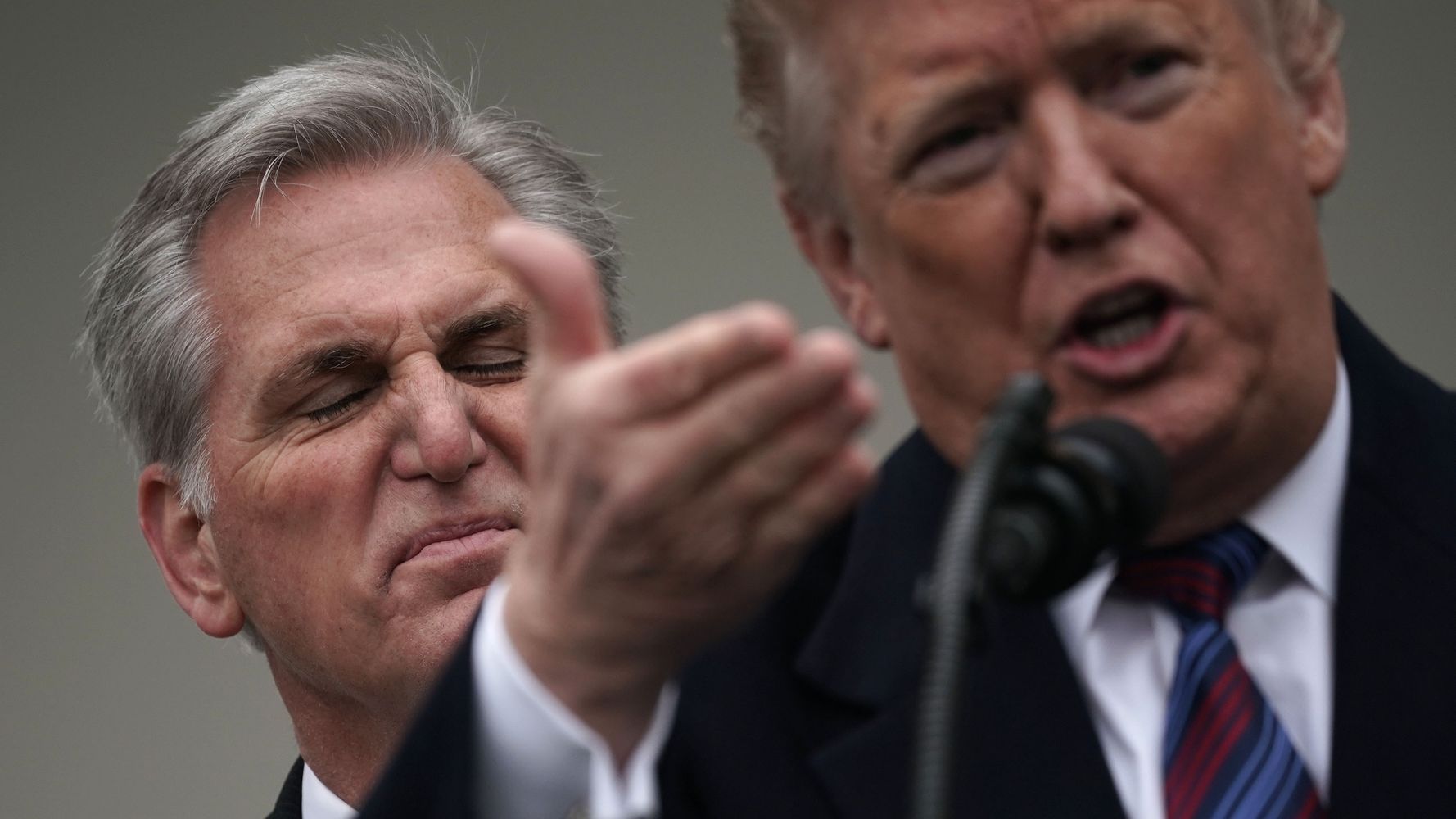 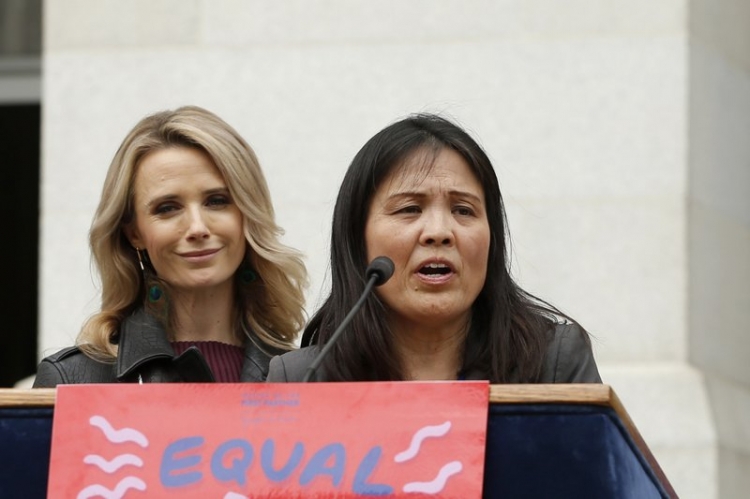