North Korea reportedly fired a ballistic missile toward the Sea of Japan, the Japanese government announced, according to NHK News.

The test-firing took place Saturday morning, and it would be the 18th missile test of the year, based on an earlier assessment from foreign policy expert Samuel Ramani, just hours before this one happened.

The South Korean military also confirms that the firing of the “unidentified” missile occurred, Yonhap reported.

North Korea continues to do these tests to stroke fear among their adversaries in the region.

As this is breaking news, RedState will provide further updates as they become available. 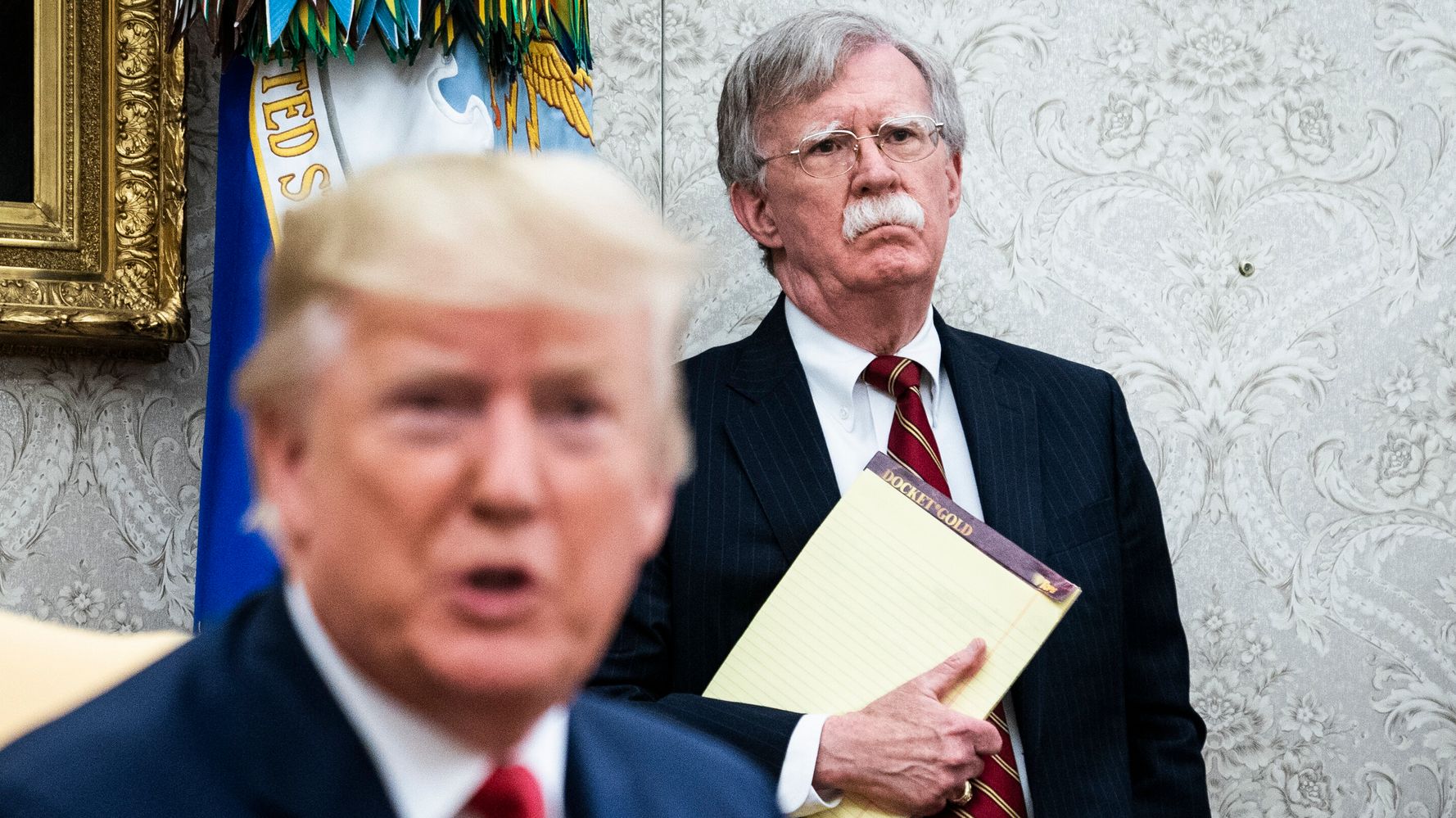 The Vast Far-Right Web Behind The Hunter Biden Story

Goya Foods CEO Opens Another Can: The Left ‘Weaponized’ the Pandemic and ‘Essentially Declared Martial Law’ 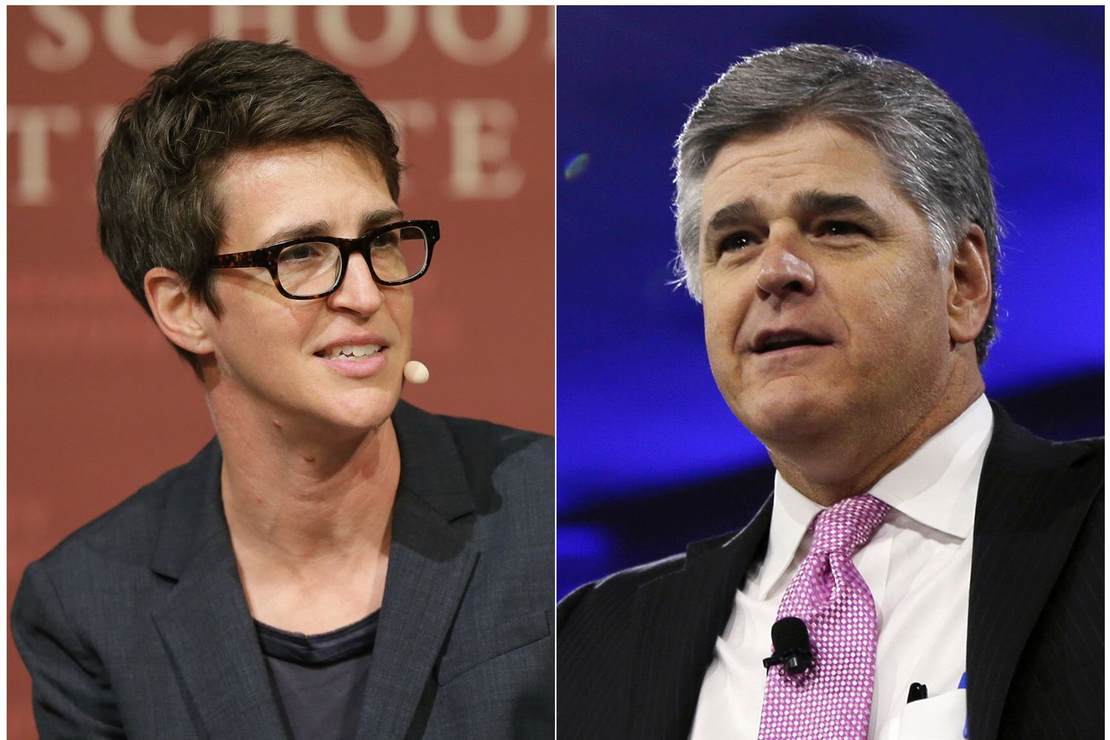 Top Arizona News Anchor Declares ‘Journalism Is Dead,’ Publicly Resigns: ‘I No Longer Want to Do This Job Anymore’