At Brigham Young University recently, students got quite the investigative assignment.

Allegedly (apply that word to all the following), Assistant Professor of Sociology Jane Lopez told her students to roam campus looking for “whiteness.”

Upon its discovery, they were to take photos.

Per the “Revealing Whiteness Activity” instructions:

In a team of 2 or 3 students, spend 30 minutes exploring some elements of the physical and social environment at BYU. As a Predominantly White Institution (PWI), BYU not only has a disproportionate number of White students in its student body (compared to the US population as a whole), but it also has different aspects of “Whiteness” built into its physical and social environment. Your goal, as a team, is to photograph and describe at least three different manifestations of “Whiteness” that you find around campus. One member of your team will upload your photos to Learning Suite (in the Digital Dialogue) with brief descriptions of how each photo reveals an aspect of Whiteness on campus.

What is whiteness? Professor Jane schools you:

The teacher’s on the same team as White Fragility author Robin DiAngelo, described by Jane as a “whiteness scholar.”

Robin, the assignment makes clear, begins “with the premise that racism and White privilege exist in both traditional and modern forms.” Resultantly, she and others “work to reveal it.”

Similar was the task of BYU students, but someone blew the whistle on the curtain-pulling project.

The assignment was allegedly publicized in a now-deleted social media post by the student-led organization BYU Conservatives. According to the group, they began facing backlash from university staff after the post was originally made.

This activity is a response to the prophetic call to root out racism, nationalism, and prejudice of any kind in the Church of Jesus Christ of Latter-Day Saints: “White supremacist attitudes are morally wrong and sinful, and we condemn them. Church members who promote or pursue a “white culture” or white supremacy agenda are not in harmony with the teachings of the Church.

Sharing material from (a) professor’s course without their express permission is a violation BYU’s Intellectual Property Policy and the Honor Code. Please remove this post.

“Your beliefs do not give you the right,” he wrote, “to violate university/faculty member intellectual property and invite targeted harassment of one of my colleagues.”

But in the view of one student conservative, “The key thing is that the left in the university doesn’t want its ideas exposed to others. Which is a weird thing if they actually believe their ideas are consistent with the truth.”

Some may be surprised that BYU could host the above hubbub. But it’s not the first time the college has made news for a left-of-center occurrence:

The assignment brings to mind one at the University of New Hampshire, in which an instructor ordered students to personally confront their peers who were engaging in “ableist,” “homophobic,” or “racist” behavior.

Courtesy of the course:

You must…record calling them in, in order to get credit. Seek permission to record them before the discussion, and check with them after you have called them in that it is okay that your professor hear it.

So goes America in the wake of “Punch a Nazi.”

As for whiteness and racial reckoning, education has boldly chosen a new path. Increasingly, traditional academics are old-school.

Will America ever again see racial unity? Maybe — once “whiteness” has been wholly wiped out.

Meanwhile, for those in Jane Lopez’s class who aren’t yet hip to the revolution, there’s plenty of time for enlightenment.

After all, Robin DiAngelo was late to the game herself:

Late Bloomer: ‘White Fragility’ Author Reveals She Didn’t Know She Was White ‘Til She Was 34https://t.co/5AKhkV9Weq

Both of the planet's poles experience extreme heat, and Antarctica breaks records 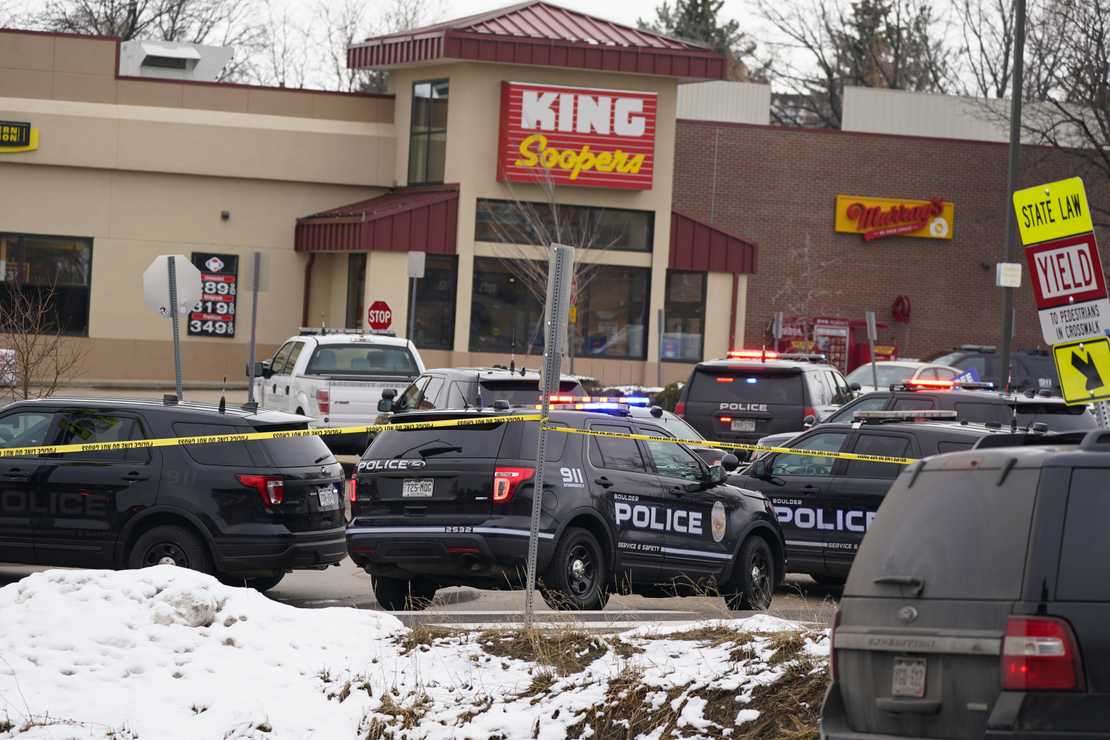 On Mass Shootings: Satan Is Busy, and the Left Is in Cahoots With Him 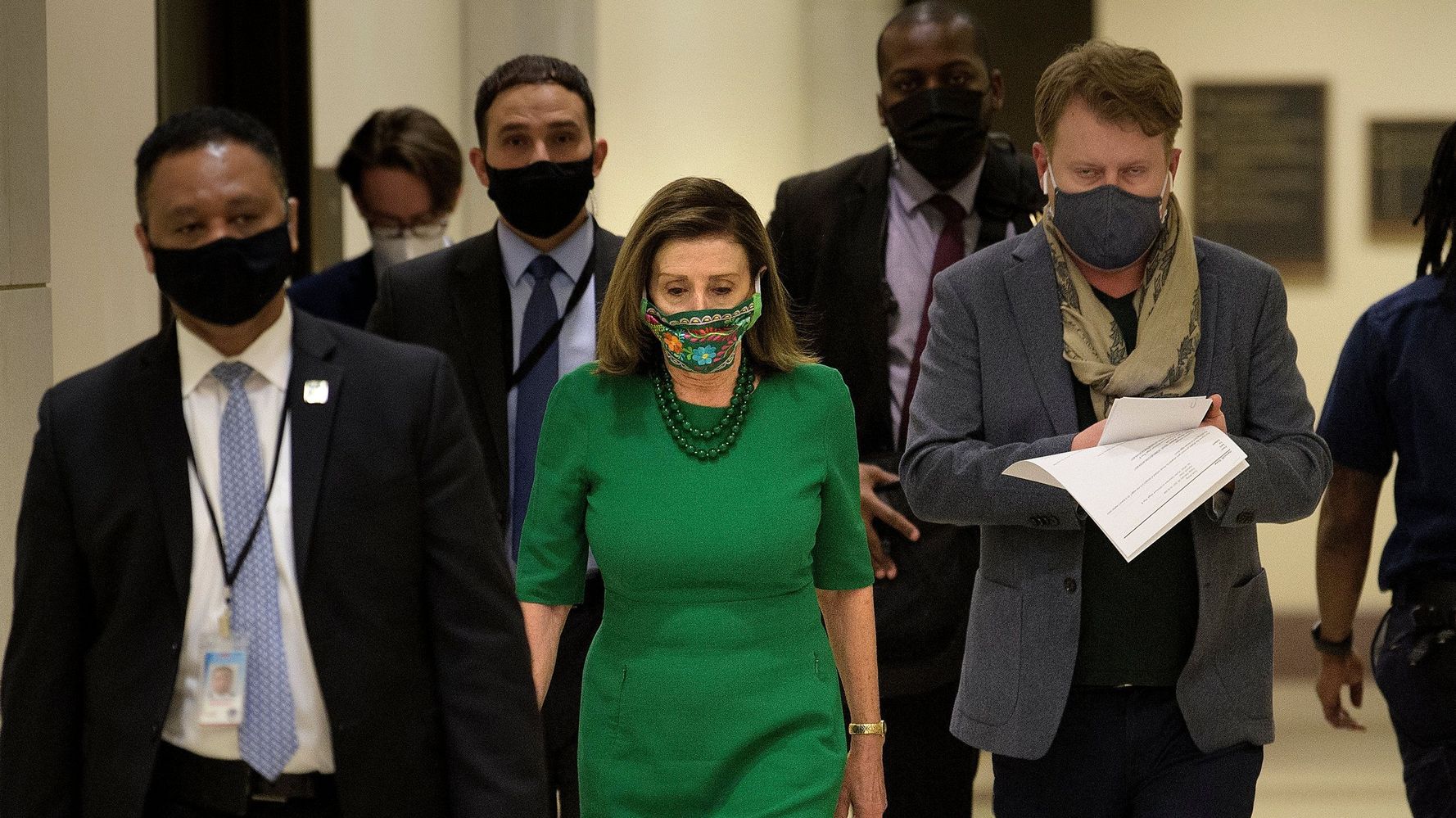 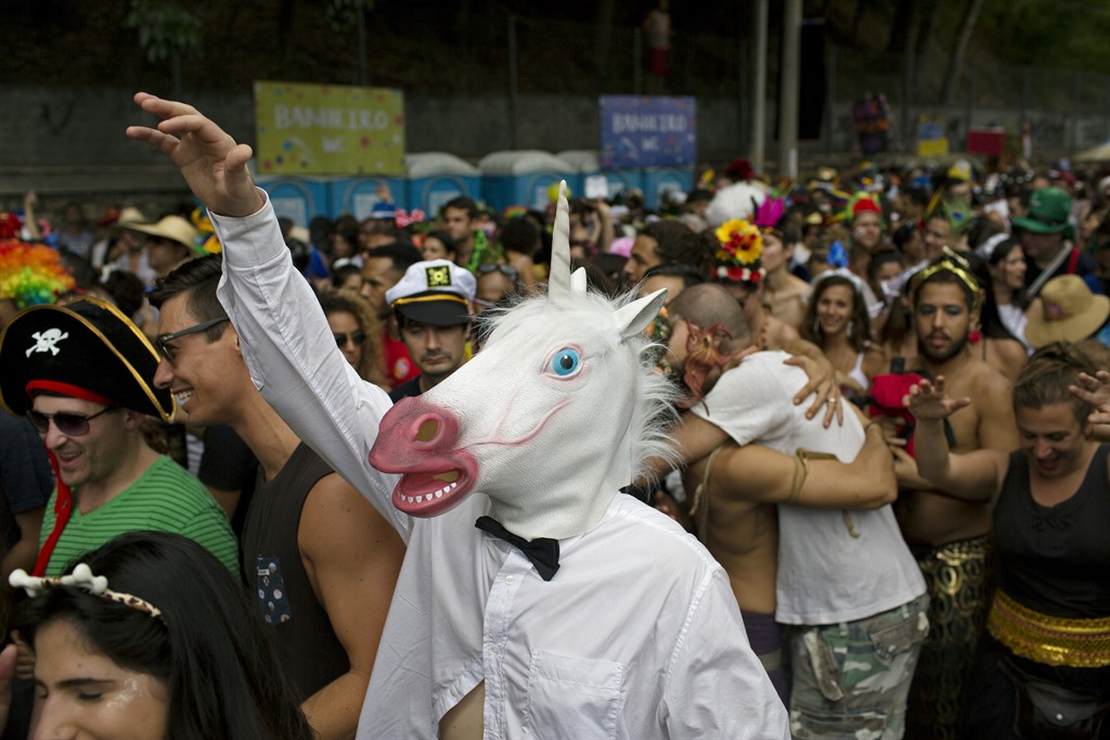 Rudy Giuliani’s Daughter Reveals Threesomes Made Her a Better Person