Jen Psaki let it be known today that conservative Twitter is really getting to her. Last week, someone put together a video making fun of how many times Psaki tells reporters that she’ll “circle back” on a question she doesn’t feel like answering. In reality, she’s just really bad at her job, clearly showing up unprepared while knowing the media will cover for her inability to give them straight answers.

Keep in mind that all that happened over just one week on the job. It got so bad that she actually told one reporter that she’d have to circle back on his question she had already circled back on, though she used to a different phrase the second time around.

Apparently, Psaki saw the video and let her displeasure be known today during the briefing. Credit to Curtis Houck for the videos, and be sure to drop him a follow.

This “circle back” thing has extended to the liberal press corps as a point of mocking conservatives and defending their bestie Jen Psaki.

Here was NBC’s Geoff Bennett invoking “circle back” and playfully asking if he can use the term himself. pic.twitter.com/xjvbKCpCAo

Part of this is just funny, namely because Psaki got triggered by a mash up video. You’d think she’d have thicker skin that this given she hasn’t endured and won’t have to endure even a fraction of the abuse that Kayleigh McEnany put up with. But there’s also the more serious part of this, which is that the “circle back” strategy is deliberate. It’s much easier to garner favorable coverage when she can yuck it up with a friendly reporter behind closed doors vs. answering a question on the spot on live TV. Heck, it wouldn’t surprise me if she coordinates language with some of these hack journalists in those “direct” meetings. It’s harder to do that when the reporter can’t spitball with you during a briefing.

If the Trump administration had tried to delay and filibuster answers half as much as Psaki does, the press would have roasted them for lack of transparency. But because it’s the Biden administration, that same press lauds Psaki’s supposed carefulness and attention to detail. There’s essentially no position she could take that they wouldn’t squee over. Simply not answering questions and giving dozens of “circle back” promises appears to be the path of least resistance. It allows Psaki to put in the smallest amount of work necessary to take the podium while limiting the amount of exposure to criticism. She can’t be held to account for an answer she doesn’t even give. Brilliant, right? If we had a real news media, none of this would fly, but we clearly don’t. It’s much more like a fan club. 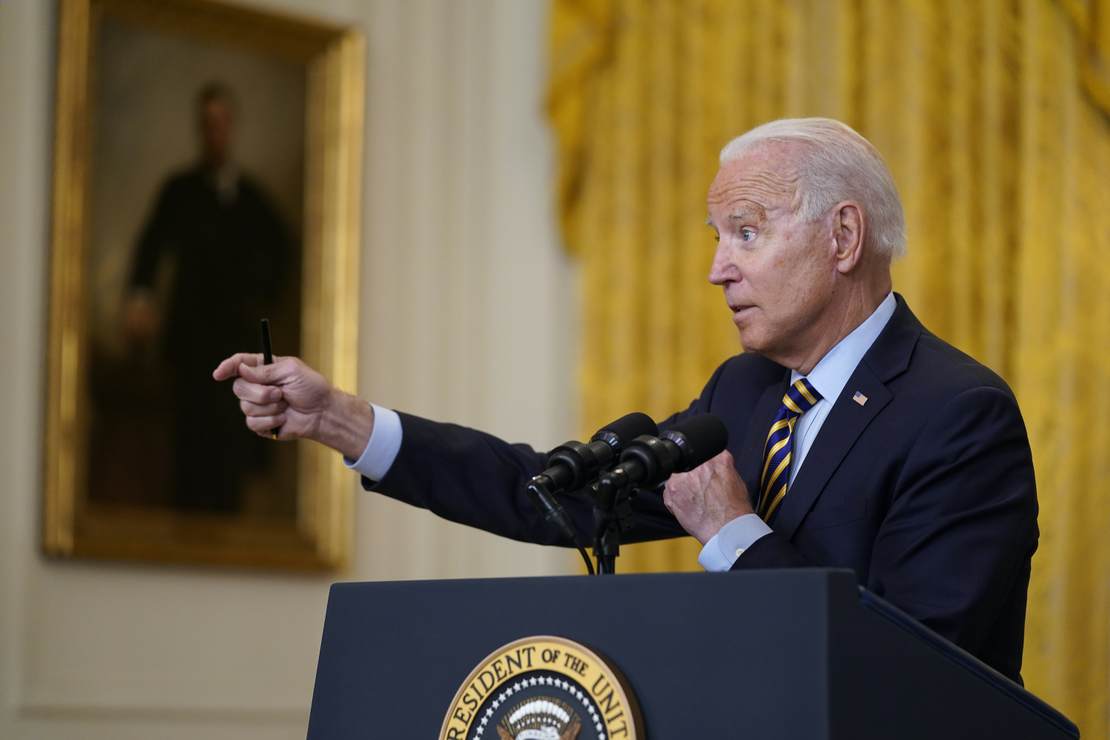 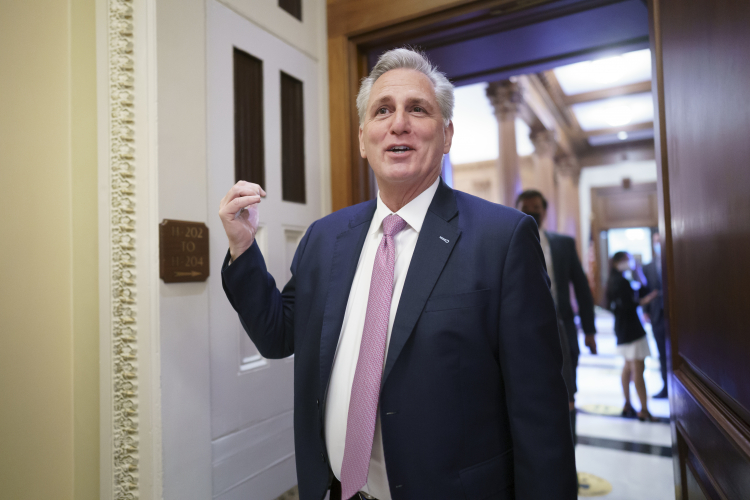 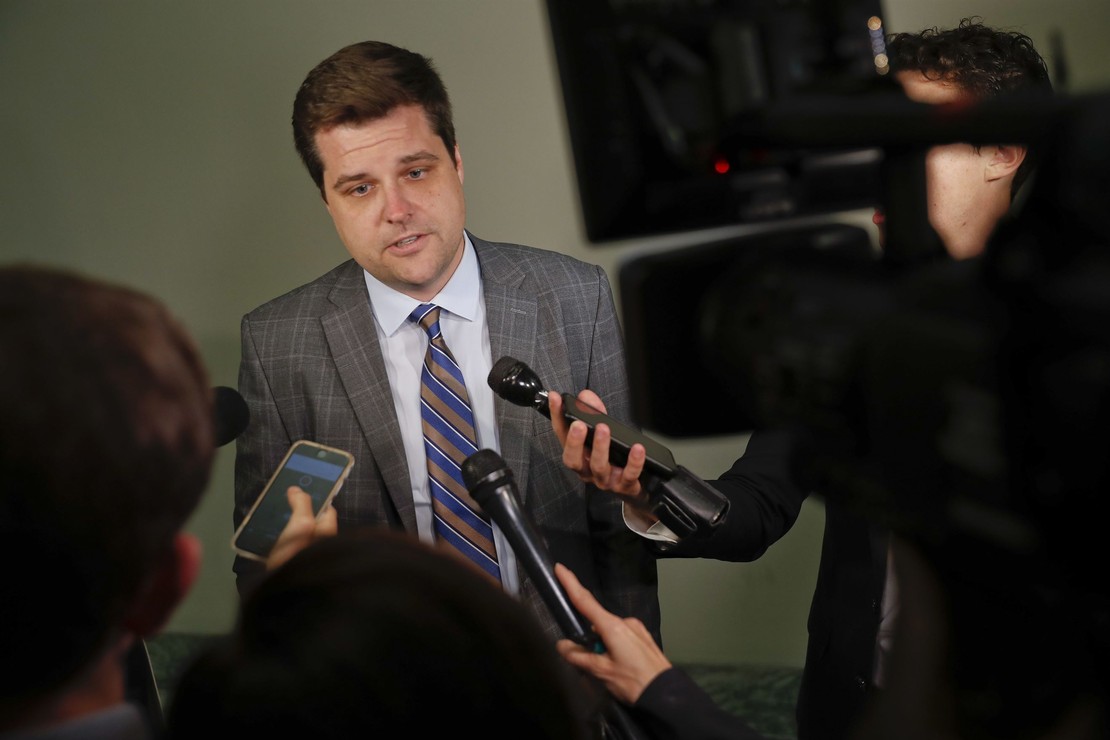