Sen. Rand Paul (R-KY) threw down the gauntlet with Major League Baseball and Coke when he appeared on Fox News with host Martha MacCallum. He said plainly if they want to reject us and become a Democratic companies, then let’s boycott them right back.

“They started it. Major League Baseball wants to boycott the whole state of Georgia, including Atlanta. They’ve already gotten rid of the All-Star Game and the draft, and they’re doing it because they don’t like a Republican law — a law that actually expands voting; it doesn’t contract voting. Georgia now has more early voting than New York has. It’s kind of ridiculous; even the facts don’t meet what they’re trying to do.”

“But my point is, yeah, they want to boycott us, why don’t we boycott them,” Paul continued, segueing to companies with headquarters in Atlanta and slammed the voting bill. “This is the only thing that will teach them a lesson. If Coca-Cola wants to only operate in Democrat states and wants only Democrats to drink Coca-Cola, God love ’em. We’ll see how well they do when half of the country is drinking Coca-Cola, when half of the country quits using Delta. So the thing is, they’re all woke but they’re really doing something against the financial interest of every business. Publicly-traded businesses usually don’t get involved with politics because it hurts their bottom line to make half the country unhappy.”

Paul then ripped apart the MLB and the Democrats, calling out the MLB for still doing business with China and then acting like they care about free elections. He also scolded the Democrats, including Joe Biden, who have tried to paint the Georgia law as “Jim Crow” when it actually expands voting and when Democrats were the people behind Jim Crow.

“But the whole thing about this, I can’t imagine, they’re boycotting the Georgia state law and yet they do business with China. China’s never seen a free election. China’s now putting people in jail for over a year at a time, for speech violations. And yet they do business with China, but Georgia expanded their voting, they added early voting, more early voting than Delaware or New York, and yet they’re punishing Georgia because they think it’s somehow some sort of Jim Crow. These people holding up Jim Crow signs need to remember it was the Democrats who instituted Jim Crow across the South; it’s the legacy of the Democrat Party, and what Republicans have done in Georgia is expand voting access, if you read the bill.”

Paul also laid the blame on the Democrats like Stacey Abrams for costing Georgia $100 million that they would have gotten had MLB not pulled out.

Exactly. Democrats got power through Georgia. Now they’ve immediately stomped all over the state and the people of Georgia in return. Voters need to remember that and hold them accountable in 2022.

Nominations Now Open for the 2021 Substitute Teacher Hall of Fame 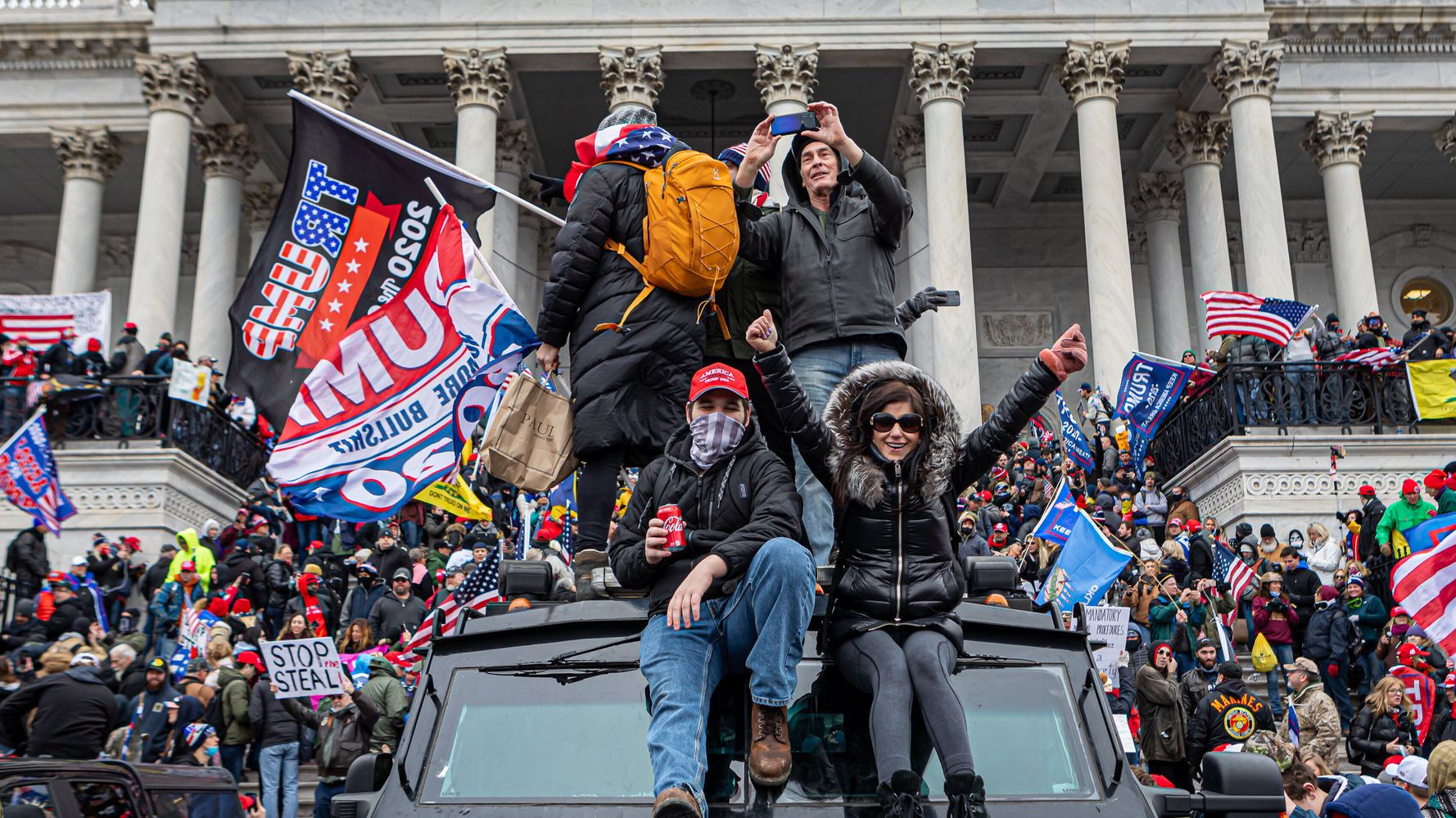 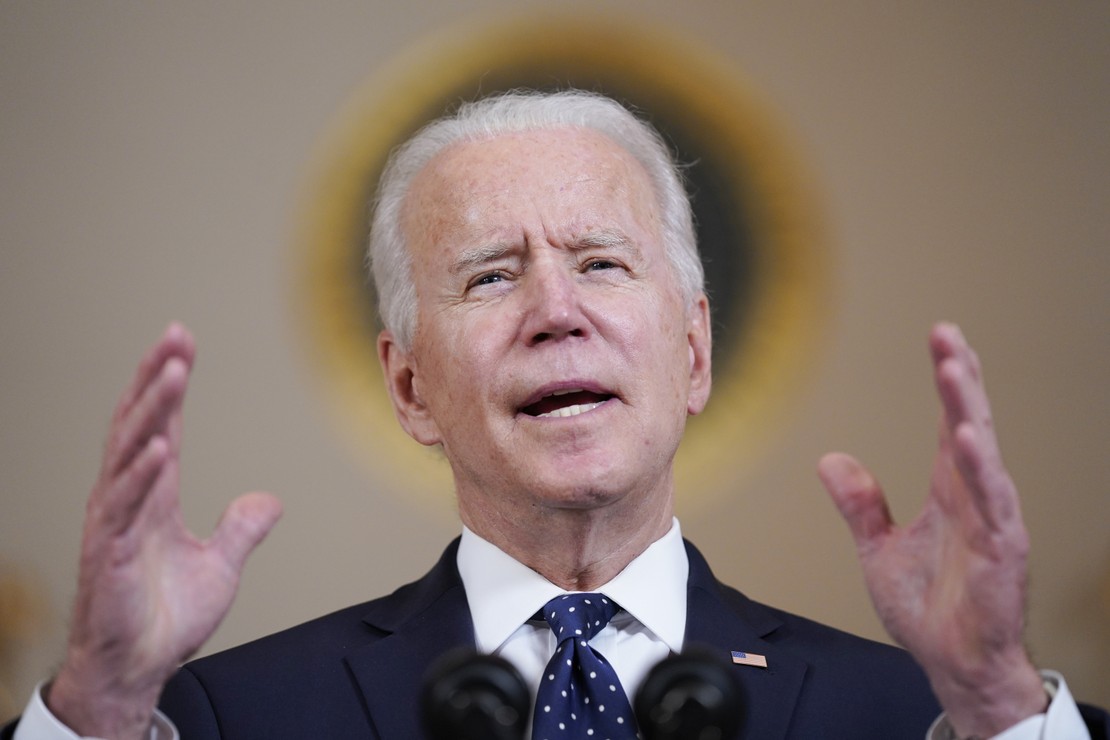 Tale of Two Bidens, Old vs. New: ‘Who the Hell Is This Guy?’ 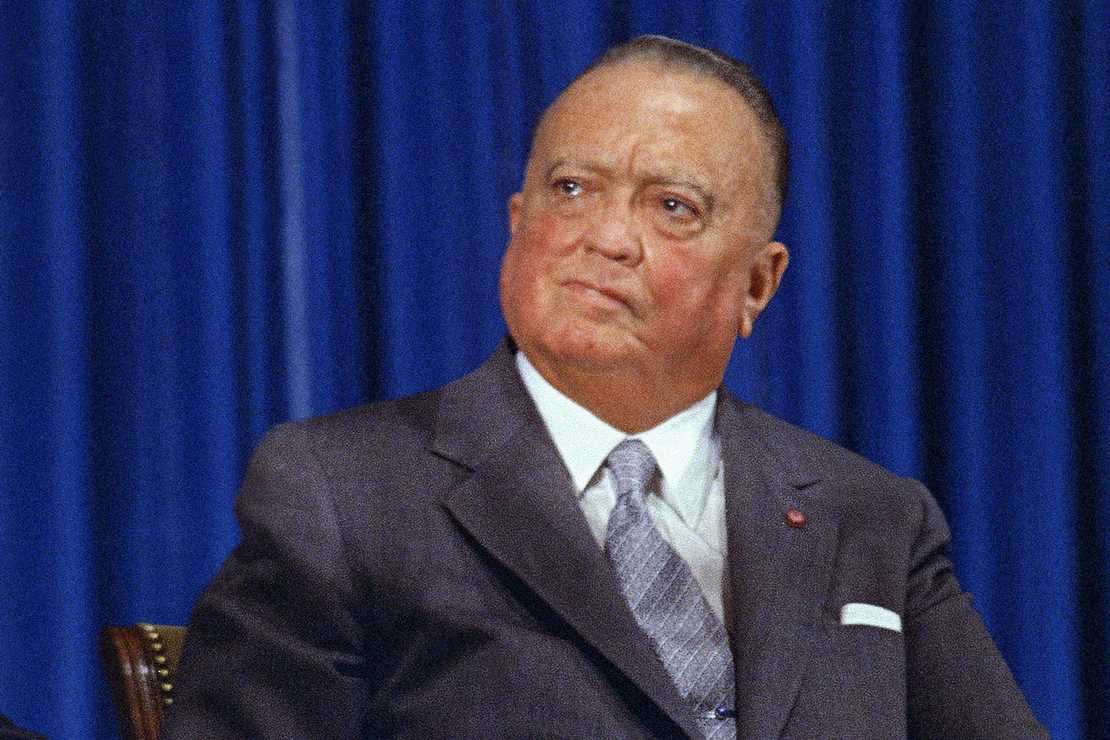