Our weekly recognition of less-than meritorious excellence in journalism worthy of Pulitzer consideration.

There are two very dire stories evolving in the state of Iowa regarding guns. One is a new law that lessens many restrictions on gun ownership, and there is data on gun deaths from that state having a precipitous rise.

The state of Iowa saw a 23 percent increase in gun-related deaths, and The Hill spends the bulk of the article on this report mentioning the new gun law that rolled back some restrictions on handgun purchases. It would seem a drastic detail and one that warrants all but two of the paragraphs being dedicated to this new legislation. The detail that should have negated the connection of these two elements is the data being from 2020, and the new gun law, only passed into law this April, has yet to be implemented.

As many of the cases involving the perpetrators of the Capitol riot are working their way through court, Ross has gleaned some information with serious implications regarding that day’s events. Robert Morss, 27, is accused of leading fellow rioters in “one of the most intense and prolonged clashes” with officers on Jan. 6, according to The Beast. Of particular note is what investigators found in his home.

FBI agents confiscated firearms from his home, along with a “fully constructed U.S. Capitol Lego set.” This allows the investigators to piece together what happened that day, one brick at a time.

Over at the nation’s governmental network, Jeremy Art serves as that outlet’s Social Media Senior Specialist. We might see a couple of problems with that title, considering the content he recently offered up on his verified account. During a recent rainstorm, some of the static cameras placed around the White House caught a scene that was…less than compelling.

With rain visible in the frame we see a staffer come outside — and lean against a wall. She checks her phone for a period of time. Jeremy delivered a second video, continuing this drama from the President’s residence. For two tweets and over one and a half minutes, this played out, before she went back inside.

C-SPAN is lucky to have on board, Mr. Art.

And, after a minutes (with some lightning and thunder), back inside. pic.twitter.com/e55U8OPf0C

There is, of course, a trend in recognizing that any adverse news item has an elevated risk/impact/effect on minorities. Recently, by way of example, Senator Ed Markey alerted us to the fact that in summer, black neighborhoods suffer heatwaves up to 20 degrees warmer than other parts of the same town. Yes, the Sun needs to be charged with a hate crime. Now, National Geographic arrives with a similar invocation — this one regarding the recent 4th of July Holiday.

“At its peak, the smoke from these events can be comparable to that from wildfires, the study found. The authors also showed that fireworks smoke may be creating an additional—albeit short-term—health risk for communities already disproportionately burdened by air pollution: Urban ones with higher rates of asthma, more older residents, and a greater percentage of children under 10. These areas also tended to have more Black and Hispanic residents than those with less Fourth of July air pollution.”

Scientists found that vulnerable people and communities of color are disproportionately exposed to air pollution from firework celebrations https://t.co/L0FQgthTAK

Consider what the fact-checkers are ostensibly charged with carrying out in their job duties: verifying political narratives, holding spoken comments from our leaders up for analysis, and/or correcting the record on legislative issues. Now, consider what these arbiters of the truth spend too much time doing — fact-checking jokes.

The wizards over at Snopes have rushed in to protect us from the possible harm that could have been realized, had anyone without a functioning brainpan actually fallen for the possible reality that was a product consisting of Oreo Cookies-flavored mayonnaise.

In disturbing fashion, a number of our media news outlets were raving last week as China celebrated its 100 years under communist rule. This may seem a curious response to a liberty-based news industry, made only more so by the fact that for years, the press backed alleged fascist-fighting Antifa, as they feigned being offended by the lie that Donald Trump was being ruled by Russian communists. But hey, now it is cool to rave about our communist enemies.

Try to imagine if Fox News had written anything that was half as glowing about the Soviet Union. They would be called out to be censored…uh, more so than they are now.

The Chinese Communist Party is about to turn 100 but Xi will be the real star | Analysis by @Ben_Westcott https://t.co/RHOXSubMBo pic.twitter.com/7nB2O7TWEf

It has become such a pervasive and popular occurrence that we need to recognize the efforts made by our warriors in the press tasked with the intrepid task of reporting on President Biden’s ongoing ice cream selections. This weekend alone delivered to us numerous instances of these vital newsgathering episodes.

President Joe Biden ended his trip to Michigan with a trip to a local ice cream spot. He ordered vanilla ice cream with chocolate chips in a waffle cone –– and made sure to get two scoops. pic.twitter.com/ZmzdBouj46

How To Become A Celebrity Makeup Artist 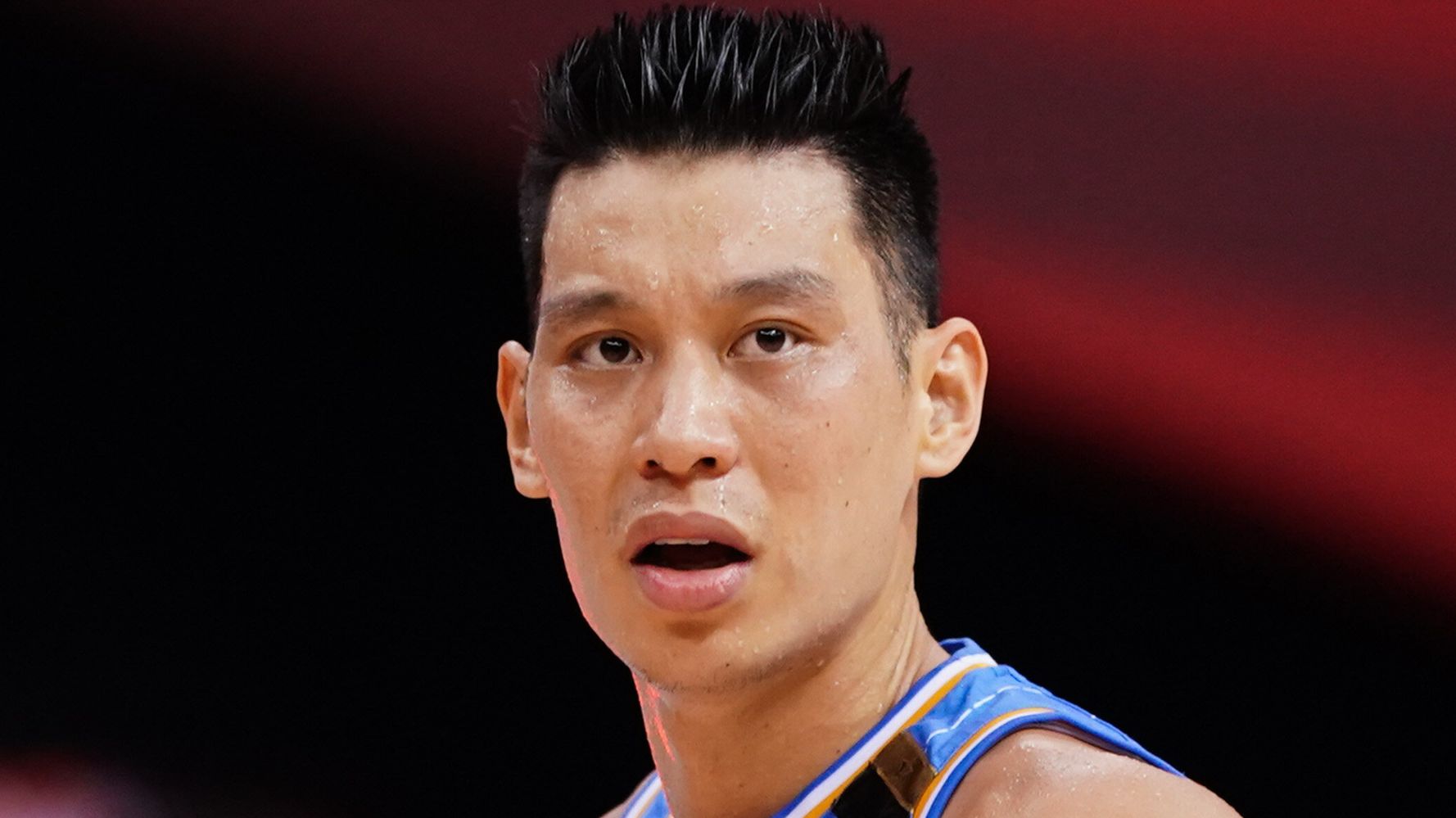 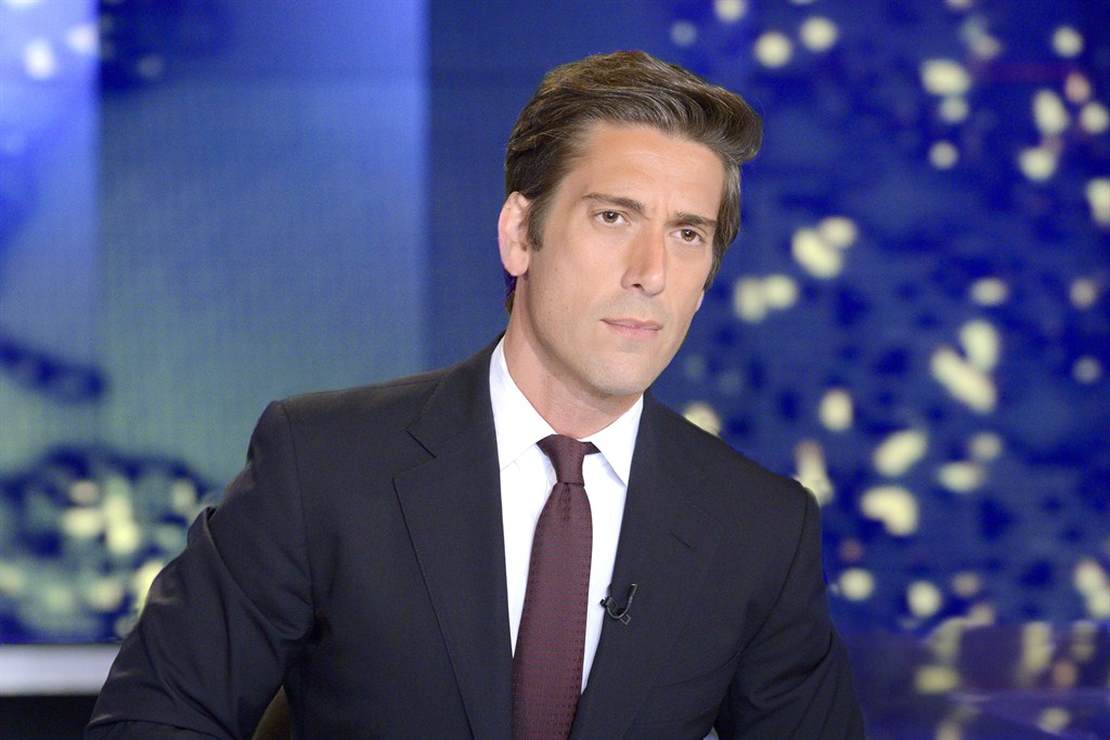 Misinformation Malpractice by ABC News as GOP Is the Focus of Texas Democrats Infecting D.C. 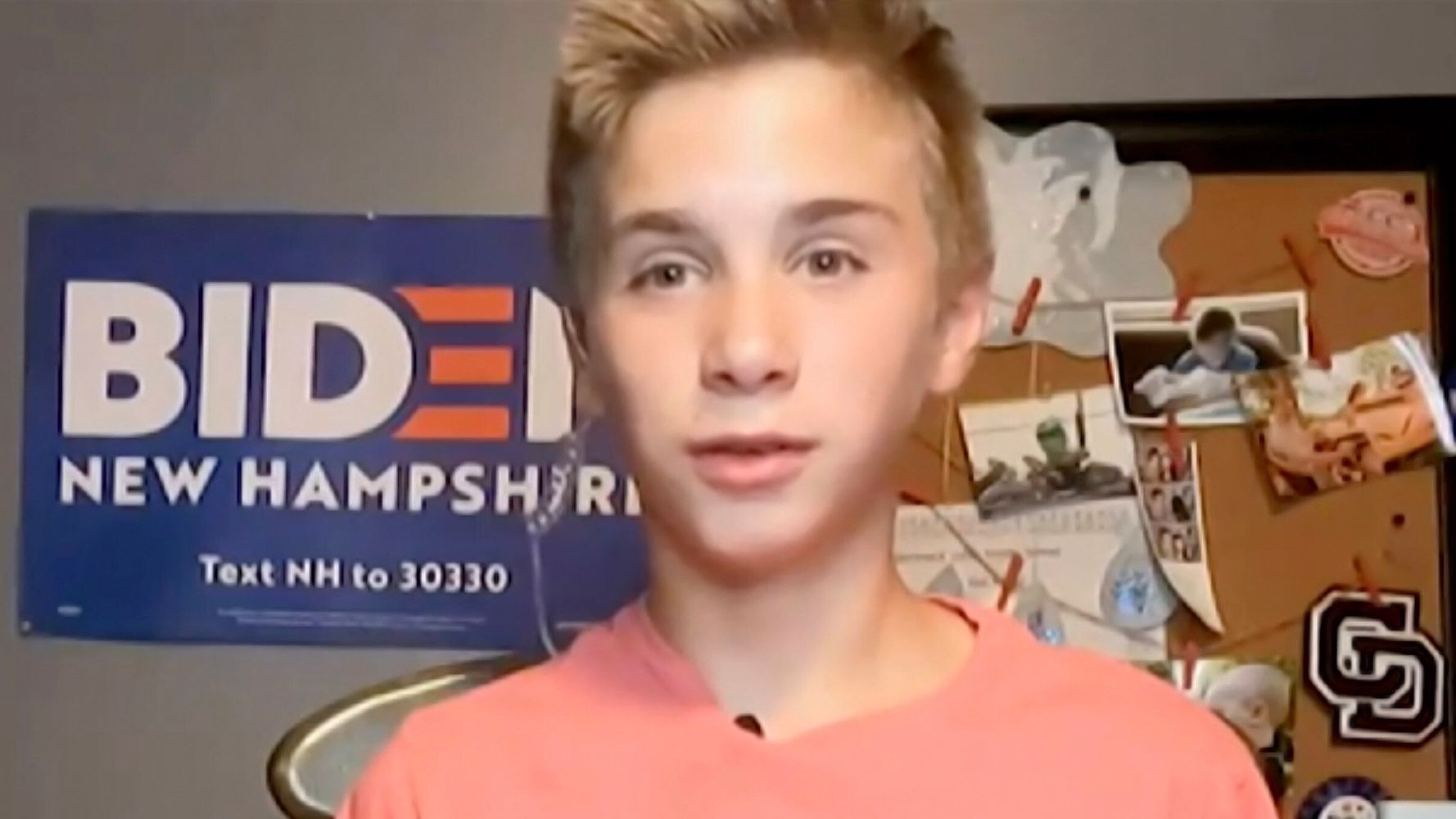 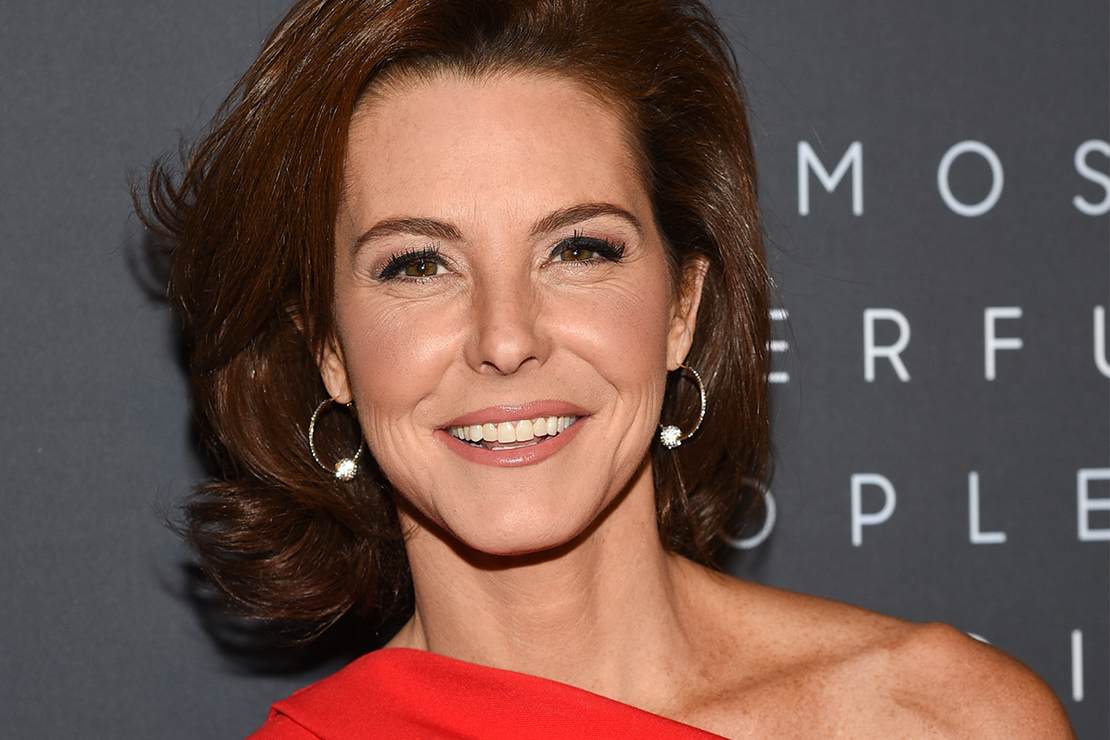