On Friday, the Justice Department announced the indictment of two members of the “Proud Boys” stemming from their conversations before the riot at the US Capitol on January 6.

Pepe and Pezzola were originally charged by criminal complaint and arrested on Jan. 12 and 15, respectively.

According to the charging documents, Pezzola and Pepe are members of the Proud Boys, a group self-described as a “pro-Western fraternal organization for men who refuse to apologize for creating the modern world; aka Western Chauvinists.” Proud Boys members often wear the colors yellow and black, as well as other apparel adorned with Proud Boys-related logos and emblems. It is alleged that both Pepe and Pezzola possess tactical vests branded with the Proud Boys logo, and have attended various Proud Boys gatherings and protests.

Fine. I’m a firm believer that actions should have consequences even if the federal judicial system is not (About The Clinesmith Sentencing — Color Me “Not Shocked”). I’m sort of amazed by the way Justice has set out to criminalize membership in this organization by the amount of play they give to the logos and trying to portray the group as misogynistic and, possibly, white supremacist.

What is missing from this story is the extent to which the Proud Boys have been penetrated by the FBI. For instance:

Enrique Tarrio, the leader of the Proud Boys extremist group, has a past as an informer for federal and local law enforcement, repeatedly working undercover for investigators after he was arrested in 2012, according to a former prosecutor and a transcript of a 2014 federal court proceeding obtained by Reuters.

The records uncovered by Reuters are startling because they show that a leader of a far-right group now under intense scrutiny by law enforcement was previously an active collaborator with criminal investigators.

Washington police arrested Tarrio in early January when he arrived in the city two days before the Capitol Hill riot. He was charged with possessing two high-capacity rifle magazines, and burning a Black Lives Matter banner during a December demonstration by supporters of former President Donald Trump. The D.C. Superior Court ordered him to leave the city pending a court date in June.

Though Tarrio did not take part in the Capitol insurrection, at least five Proud Boys members have been charged in the riot. The FBI previously said Tarrio’s earlier arrest was an effort to preempt the events of January 6.

And the Proud Boys are not alone in being riddled with informants.

Here’s an idea of how integrated the FBI is with the “Boogaloo Movement.” https://t.co/8fFPUNh6Pf

ON AUGUST 29, in a Minnesota hotel room, Michael Solomon, a pudgy 30-year-old man with a brown scraggly beard, and his pimply faced 22-year-old friend Benjamin Teeter handed over a “drop-in auto sear”: a special part used to convert a gun to fully automatic fire.

Solomon and Teeter were accompanied by two men they believed were members of Hamas, a Palestinian political and militant organization that the U.S. government has designated a foreign terrorist organization. Solomon and Teeter, who had been on the streets of Minneapolis following the killing of George Floyd by police, claimed to be members of a group called Boojahideen — part of the so-called Boogaloo movement, a loosely organized collection of far-right, pro-gun extremists who advocate for civil war and the overthrow of the U.S. government.

The Hamas operatives had enlisted the two men to build parts that could modify weapons. The arrangement was the first in what was supposed to be a growing partnership between Hamas and Boojahideen.

Teeter told the Hamas members that they should test the drop-in auto sear before using it in battle, in order to get a sense of how fast the bullets discharge.

One of the Hamas operatives then asked if the gun part could be used to kill American and Israeli soldiers. “Yeah,” Solomon told him.

About a week later, Solomon and Teeter discovered that their new colleagues weren’t Hamas members.

One was an FBI informant, the other an undercover agent. On September 9, the Justice Department announced an indictment against Solomon and Teeter, charging them with attempting to provide material support to Hamas.

Earlier in the month, shortly before the installation of Joe Biden as president by the political establishment, I posted on the FBI scaremongering about armed extremists coming to Washington, DC, to disrupt the sparsely attended affair (The FBI Claims Armed Protesters Will ‘Storm’ State Capitols on Inauguration Day; Don’t Get Drawn Into This Nonsense).

The FBI has been on the “white supremacist militia” kick since before they slaughtered the Branch Davidians and gunned down Vicki Weaver. As I pointed out in The FBI’s Latest Homegrown Terrorist Plot Is an Obvious Joke but What Is Going to Happen to the People Involved Is Not, virtually all these militia arrests have one thing in common, that is, the group doing the planning is riddled with FBI informants who push members into a criminal conspiracy and then introduce them to an FBI agent to close the deal.

Tying these arrests to loosely organized groups is critical to the Security Theater taking place in Washington, DC. My colleague Jeff Charles, writing in Here’s Why The National Guard Is Still In D.C. Ten Days After An Uneventful Inauguration, notes:

It’s easy to see what this is. Democrats wish to maintain a troop presence for as long as possible to make it seem as if conservatives are such a huge threat that a constant National Guard deployment is needed to ensure that these rabid fascist bigots don’t carry out another assault on the U.S. Capitol building.

In essence, the Democrats and their close friends and allies in the activist media wish to use the National Guard as a propaganda tool. At this point, it has become a way to score cheap political points against Republicans. As stated previously, no violence occurred during the inauguration or after. It can be no wonder, then, that sensible people would start to raise an eyebrow at the insistence that they remain in the city.

I think there is a crackdown in the works targeting the First and Second Amendments. To make this work, they need a constant stream of bogus threat reports targeting groups that believe in free speech and the right to bear arms. The only way federal agencies can create the perception of a real threat from these groups is by the use of informants and agents provocateur.

If you want to join a group like Proud Boys or Boogallo Bois or Three-Percenters or Oath Keepers, keep this in mind. At any gathering take a look to your left and right. One of those guys is a federal informant.

US must 'call an audible' and focus on first shots of vaccine, Biden adviser says: Today's key COVID updates 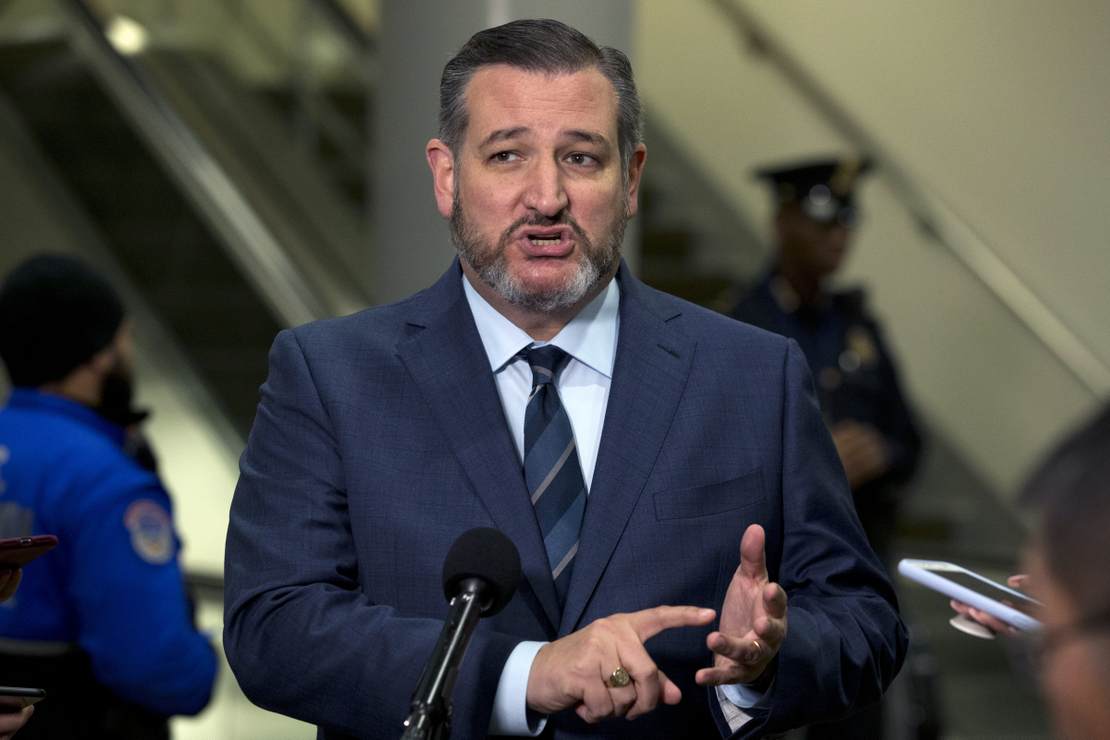 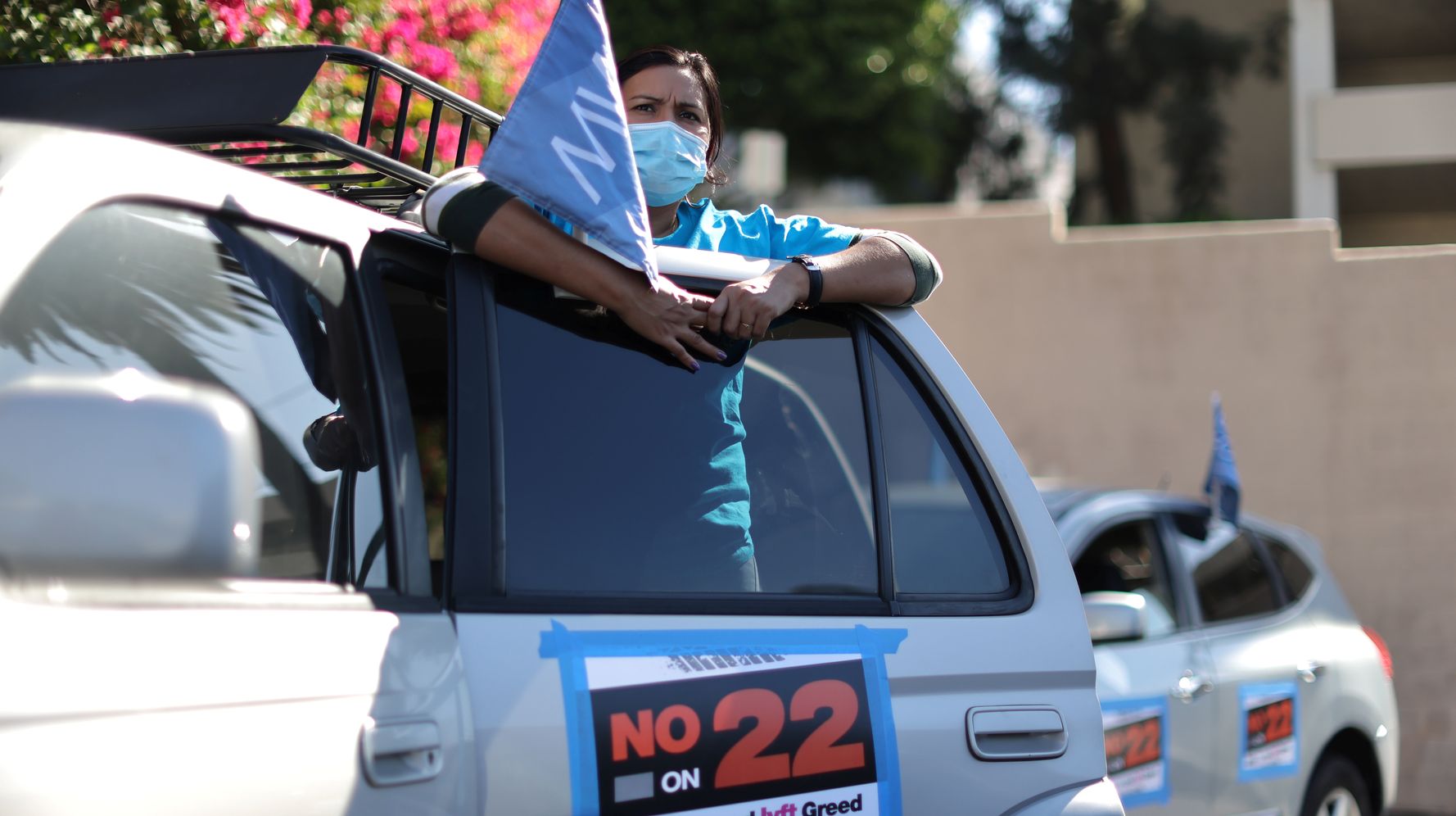 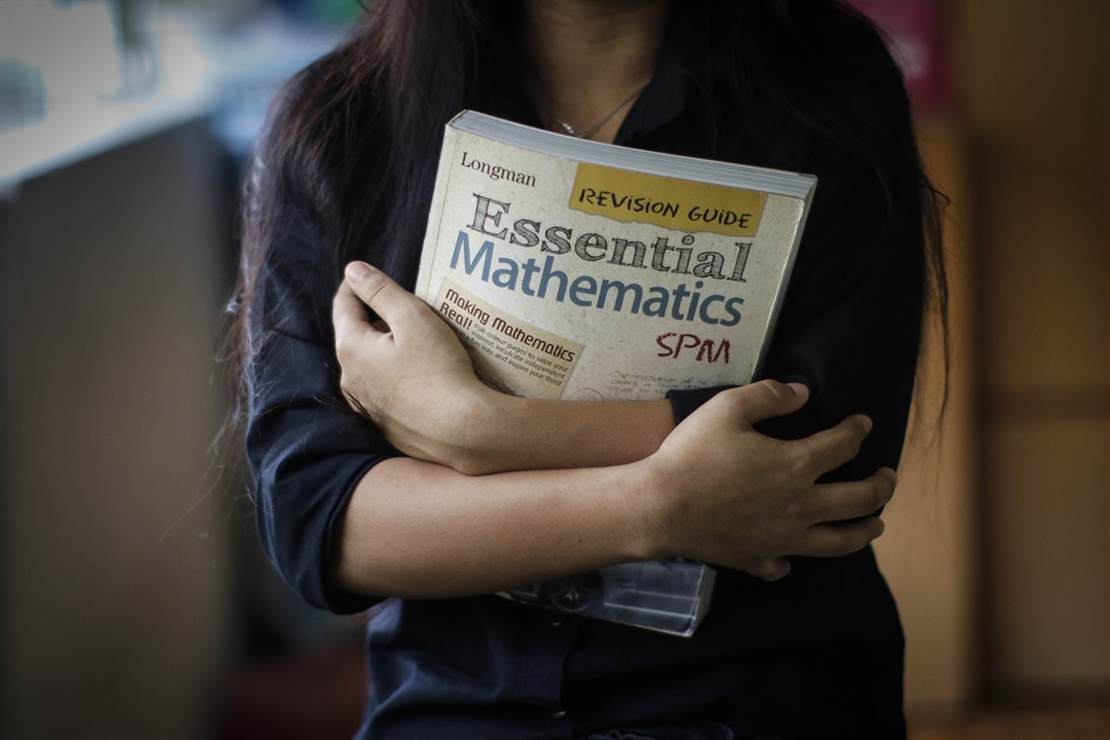 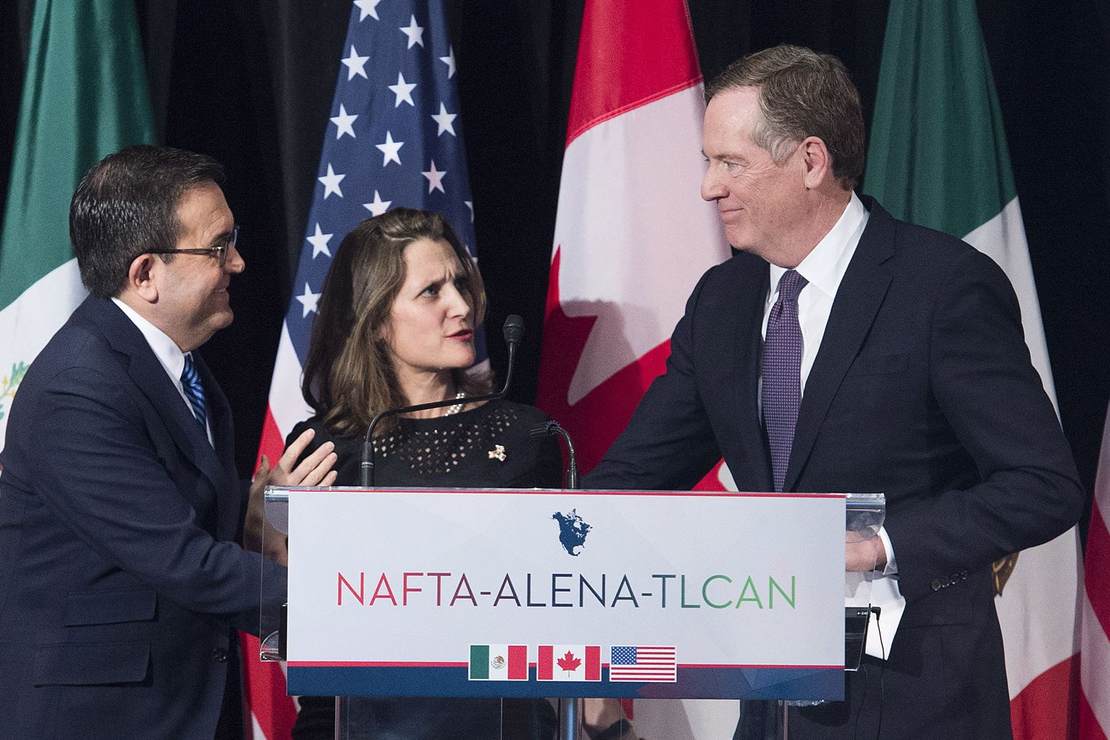