We’ve covered some bang-up Project Veritas videos over the past couple of days concerning how much CNN is trying to push the agenda of the Democratic Party.

The videos revealed how they were targeting President Donald Trump and Rep. Matt Gaetz among others.

Now there are still more videos that show how Charlie Chester said they focused on the Wuhan coronavirus because “fear really drives the numbers.”

“COVID? Gangbusters with ratings,” he told the journalist in a secretly recorded video.

“Which is why we constantly have the death toll on the side,” he continued. “It would make our point better if [the COVID death toll] was higher.”

Chester said that sometimes the network president Jeff Zucker would call the control room on a special red phone and tell them to get those death numbers back up there, because nothing else was working.

“Like, this special red phone rings and they pick it up and it’s, like, the head of the network being like, ‘There’s nothing that you’re doing right now that makes me want to stick. Put the numbers back up. Because that’s the most enticing thing that we have.’ So things like that are constantly talked about,” he said.

They’re literally capitalizing on the deaths of Americans and hyping them for ratings, to make people more fearful, to jack people up more. It’s pretty hard to get more vile than that.

Chester also described that the “only people we let on the air” are “for the most part” people they think they can manipulate and tell what to say, “people with a proven track of taking the bait.” He described that there was an “art to manipulation” and getting them to say what you want. “Inflection, saying things twice — there’s little subtleties to how to manipulate people…I mean, it’s enough to change the world, you know?”

This completely destroys whatever credibility any of their reporters may have had left, they’re confessing to being all about manipulation. Not that we didn’t know it already, but the brazenness of this admission is just breathtaking.

The thing he admits at the end about the only voices they allow on air being the ones that are easily controlled is devastating to every CNN reporter/contributor/host’s credibility. Not that wise people needed to have him admit that. https://t.co/PABjAyt5nJ 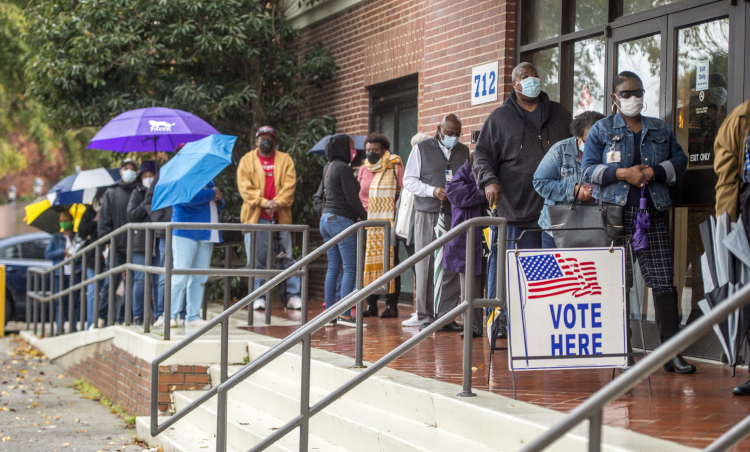 The Diamonds Hidden in H.R. 1’s Massive Mine | RealClearPolitics 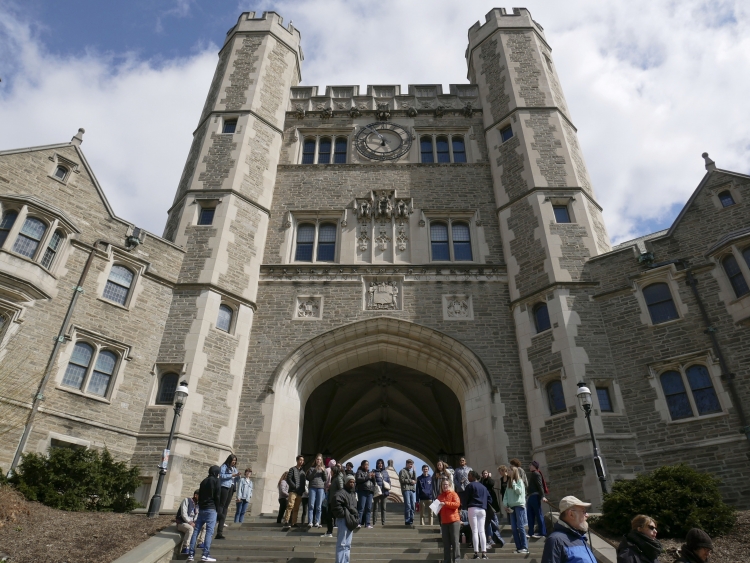 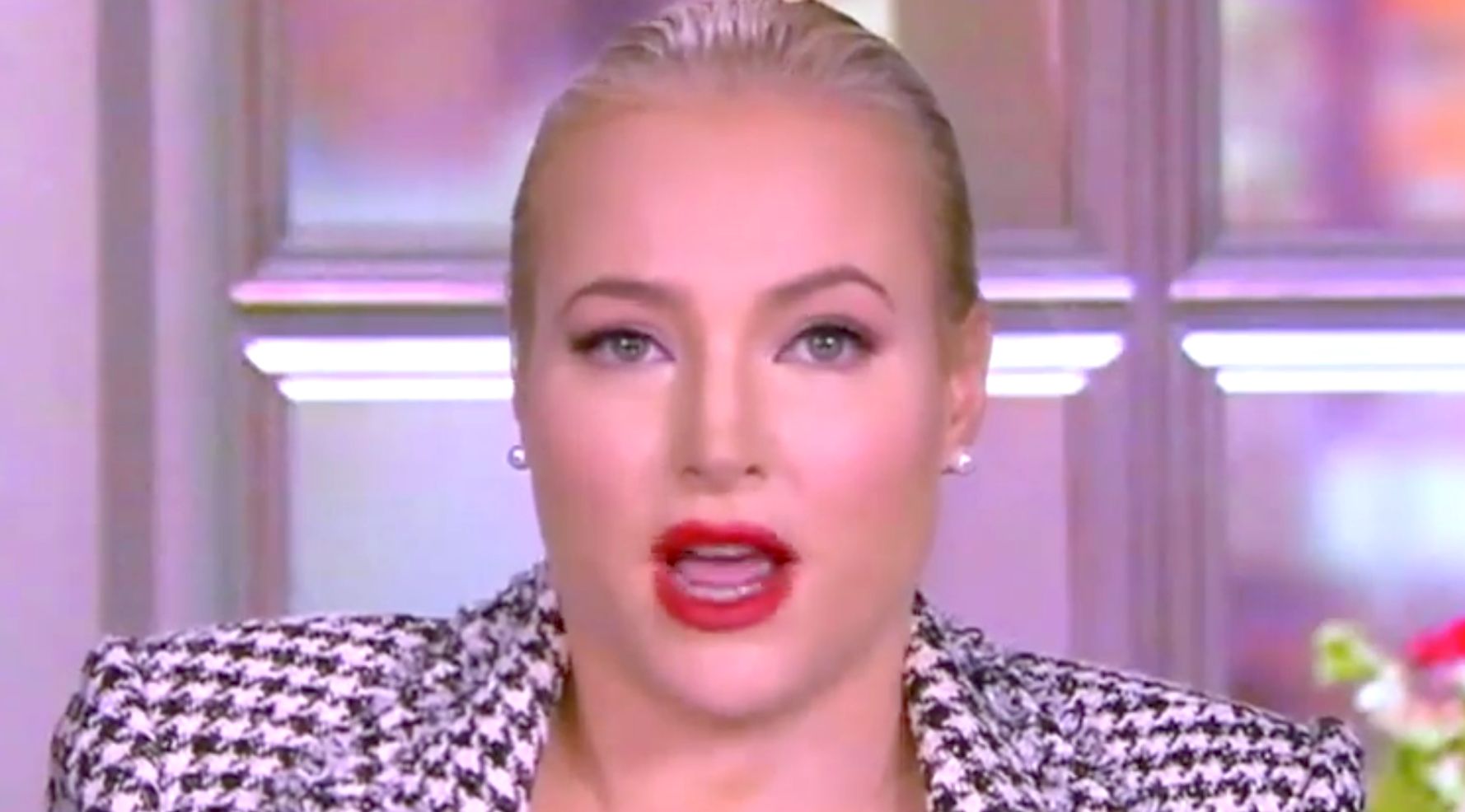 Is Jen Psaki’s Brother a Portfolio Manager at Citadel?