There’s been a lot of discussion about inciting violence over the past week.

We’ve seen a lot of violence over the past several months that has been downplayed or completely ignored by the national media because it’s always been from the left.

But Project Veritas just dropped another video on the media. This time it covers attorney Michael Beller, Principal Counsel for PBS. The video is taken during the campaign.

“Even if Biden wins, we go for all the Republican voters, Homeland Security will take their children away…”#ExposePBS pic.twitter.com/OzBLeCP8YH

Beller says some incendiary things. “Even if Biden wins,” he says, “We go for all the Republican voters, and Homeland Security will take their children away. And we’ll put them (Trump supporters’ children) in re-education camps.” He goes into some ridiculous hyperbole, comparing President Donald Trump to Hitler. Beller describes what the “enlightenment camps” would be like – kids watching Sesame Street and PBS all day. Of course, let the indoctrination begin early. All paid for by we the taxpayers.

Beller then goes to say what he would do if “we” don’t win. He doesn’t even have to ask, he knows “we” means Biden. He says “Go to the White House and throw Molotov cocktails.” Is there anyone who doubts that if Trump had been declared the winner that the left would have had a violent tantrum the likes of which we have never seen? Indeed we already saw the violence from the attacks on Washington, D.C. during the inauguration of Trump in 2017. You know those attacks that were never called a coup or an insurrection.

Beller then insults Americans, describing them as “so f***ing dumb.” “Most people are dumb,” he claimed. Of course, not him or his elite buddies in Washington, D.C. where they are “educated and know stuff” as opposed to one of those other towns and states where people are just stupid.

Beller rejoices over Wuhan virus spikes in the red states, saying it’s a great thing because then a lot of those people wouldn’t come out and vote for Trump or that a lot of those folks (Trump Supporters) would be sick and dying. Unreal, he’s celebrating the possible deaths of Americans.

Finally, he talks about how PBS is ‘real’ news and attacks Fox. But he reveals that real isn’t the case when he talks about Fox pushing news about Biden which he says is “all made up.” So what does he do with that information? He says his real news organization just ignores it.

There’s no question that O’Keefe has really put a spotlight on the radicalism of some of these folks in media. It’s because so many of them are left that there’s the bias that we see and the crushing of other opinions. But if a big enough spotlight is put on it, as with Project Veritas, it becomes hard for the media to ignore. But this is pretty extreme even by leftist standards.

PBS has now fired Beller, claiming his comments are not part of their values.

“There is no place for hateful rhetoric at PBS, and this individual’s views in no way reflect our values or opinions,” a PBS spokesperson said in a statement.

He was listed as “Director of Content Strategy” on his LinkedIn. Sounds pretty important to me, doesn’t sounds very “mid-level” to me.

So is Michael Beller on a no-fly list now after threatening to throw Molotov cocktails at the @WhiteHouse? pic.twitter.com/W3R9XUCmlO

Everything to Know About 'The Book of Boba Fett' 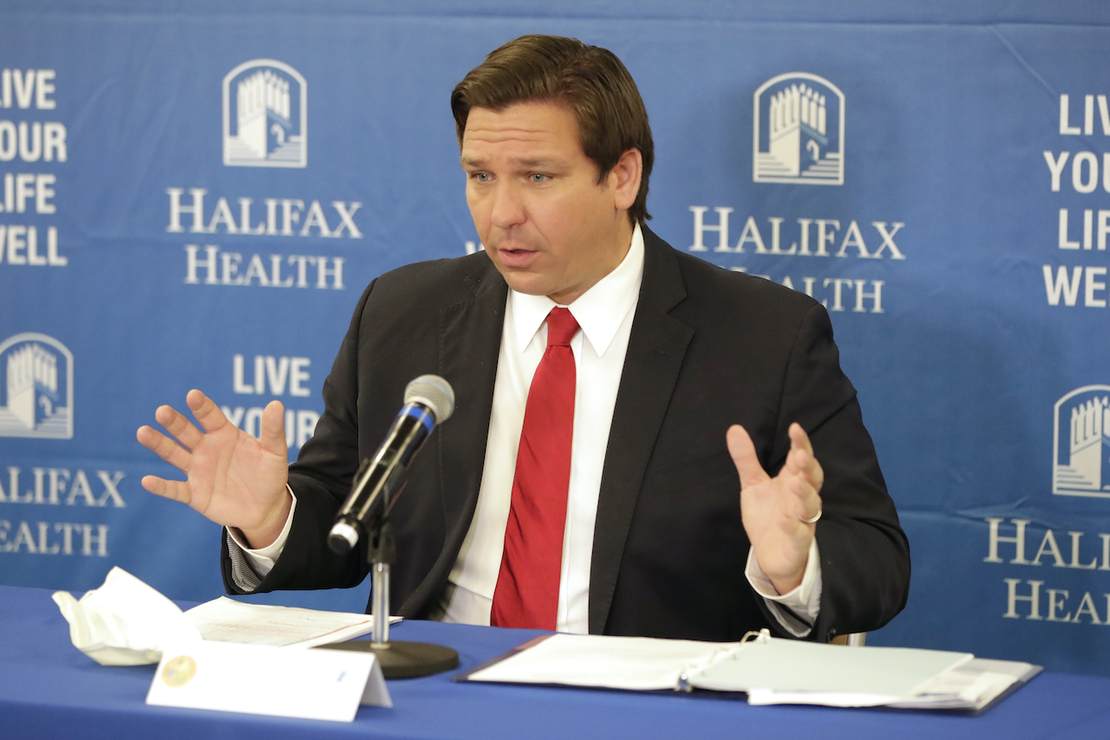 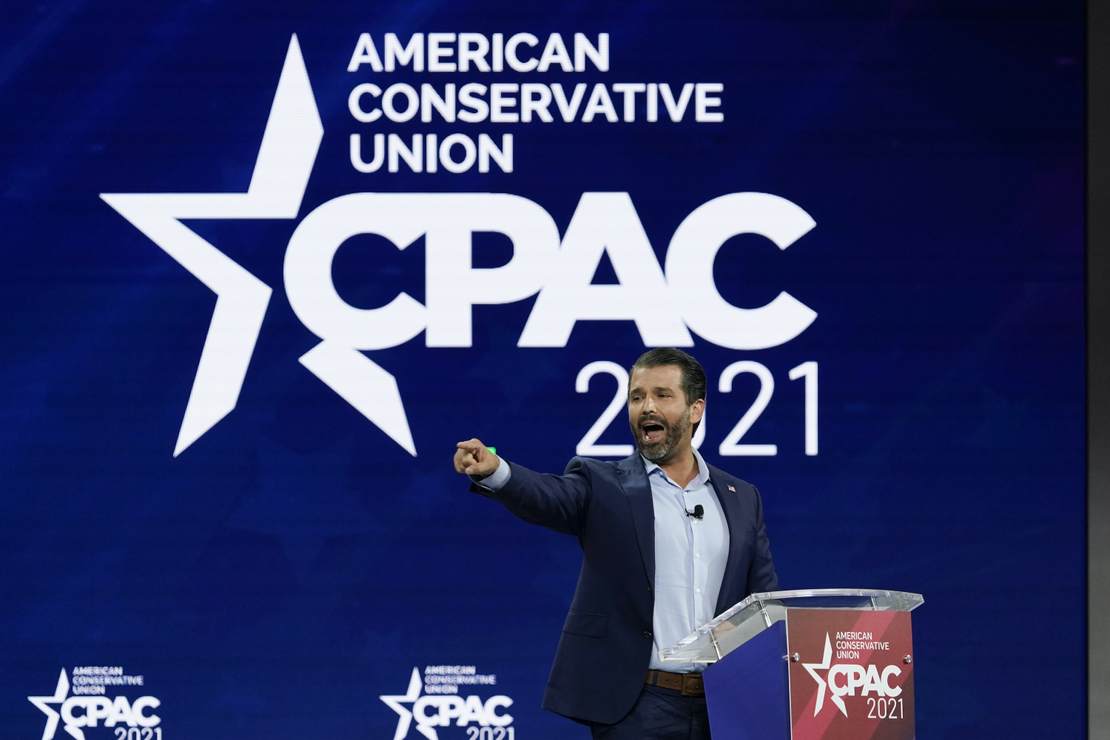 If CPAC Proved One Thing, It’s That the Right Now Has Possession Of the Counter-Culture Ball 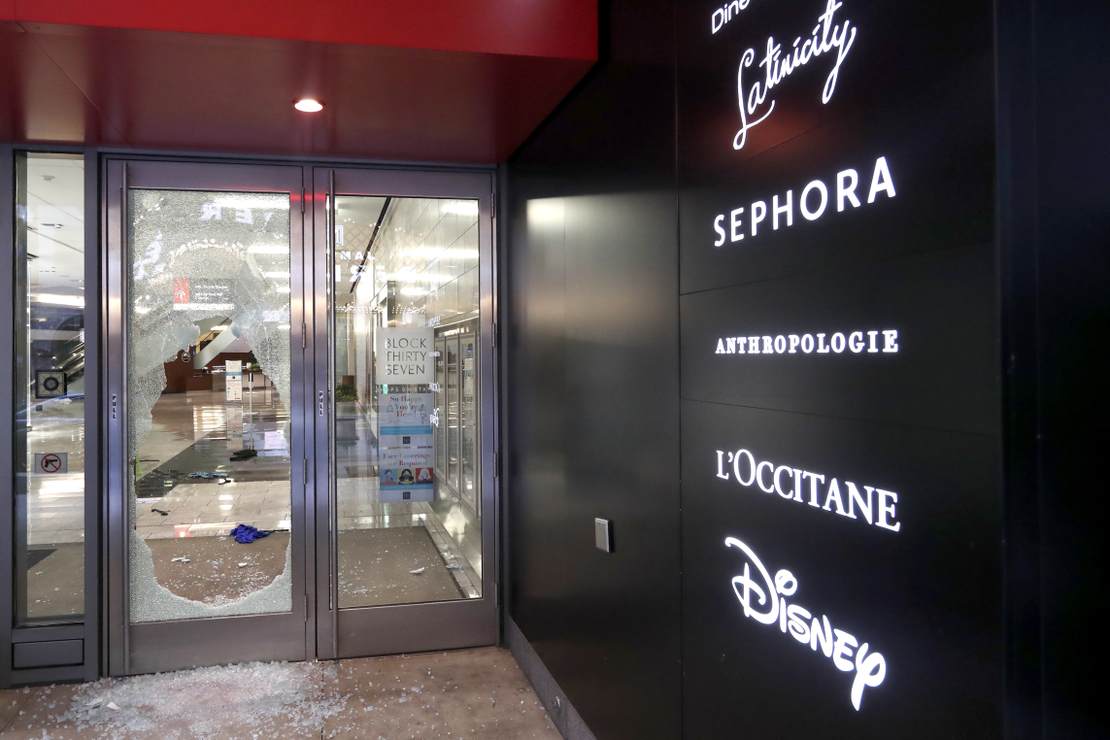