Since Elon Musk bought 9.2 percent of the shares of Twitter and has joined the board, he’s put the left in a panic over what he might do. Meanwhile, he’s excited the right with the thought that he might bring some more freedom of speech and fairness to the platform since he’s a free speech absolutist.

On Saturday night, Musk had everyone talking again with changes he was teasing on Twitter — and he even poked fun at Twitter itself.

He had a poll where he proposed turning Twitter headquarters in San Francisco into a homeless shelter because no one was going in to work anyway. Twitter management had promised that people could work remotely forever, if they wanted to.

More than 91 percent voted in Musk’s Twitter poll to turn it into a homeless shelter.

Musk also had a poll, trolling a little more, about removing the “w” from Twitter. He didn’t have “no” as an option.

Then he also gave people some idea that he was interested in major changes in staff/management, responding “Exactly” to a comment about breaking them up.

He questioned if Twitter was dying, when you have big accounts that don’t engaged on the site, and some of the people are more engaged on other sites like Instagram.

He also proposed changes to Twitter including cutting the subscription price for Twitter Blue from $3 to $2 a month, banning ads, offering an option to pay in Dogecoin, and getting an authentication checkmark. He also noted that Blue had a 20-second modifiable feature — not exactly an edit feature that some want, but a little bit more than what regular Twitter has.

Maybe even an option to pay in Doge?

And no ads. The power of corporations to dictate policy is greatly enhanced if Twitter depends on advertising money to survive.

Musk explained that he didn’t want ads, because he didn’t want companies to be able to control the platform, “The power of corporations to dictate policy is greatly enhanced if Twitter depends on advertising money to survive.”

Earlier on Saturday, Musk dropped the Washington Post with one word when they attacked him in an article, saying that rich people shouldn’t be controlling media. That was hilarious — given that the WaPo is owned by Amazon’s Jeff Bezos, the second richest person in the world (behind Musk). Musk just laughed at their hypocrisy, “LMAO.”

It sounds like he may have some changes coming at Twitter, and that would be very welcome if he’s able to bring free speech back to the platform and less enforced, liberal political narrative. That sounds like the direction it’s heading, and you know that that’s going to drive the left bonkers if they can’t control everything.

Locked In! Nikki Bella and Artem Chigvintsev Set Their Wedding Date — This Year 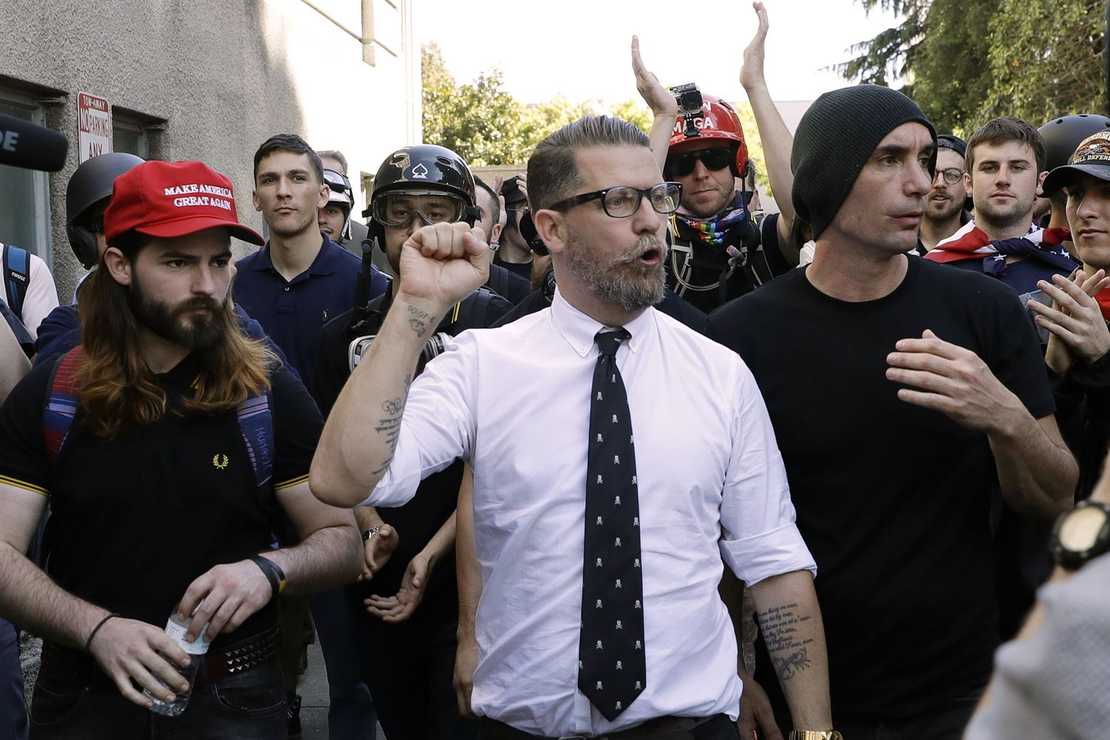 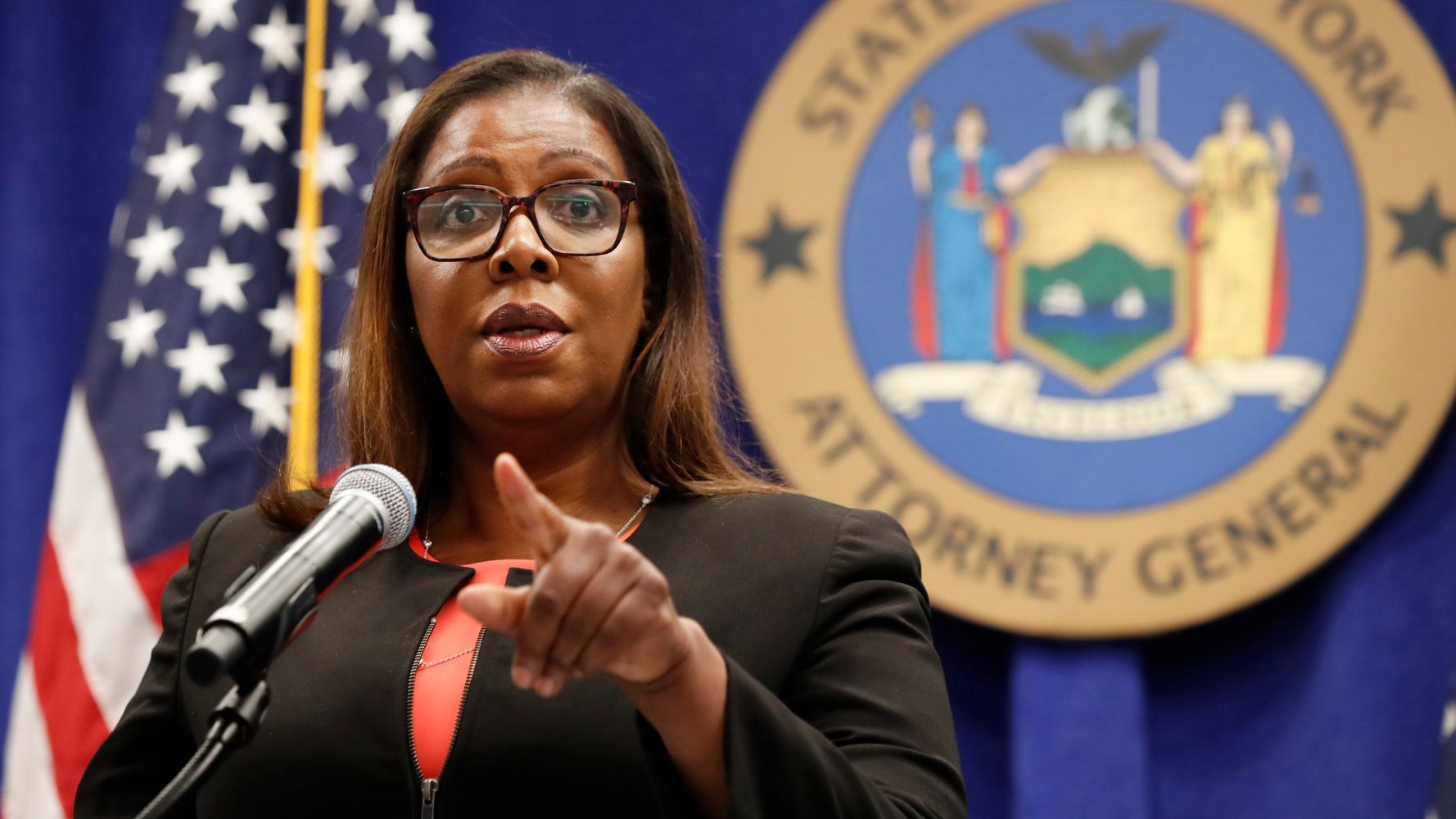 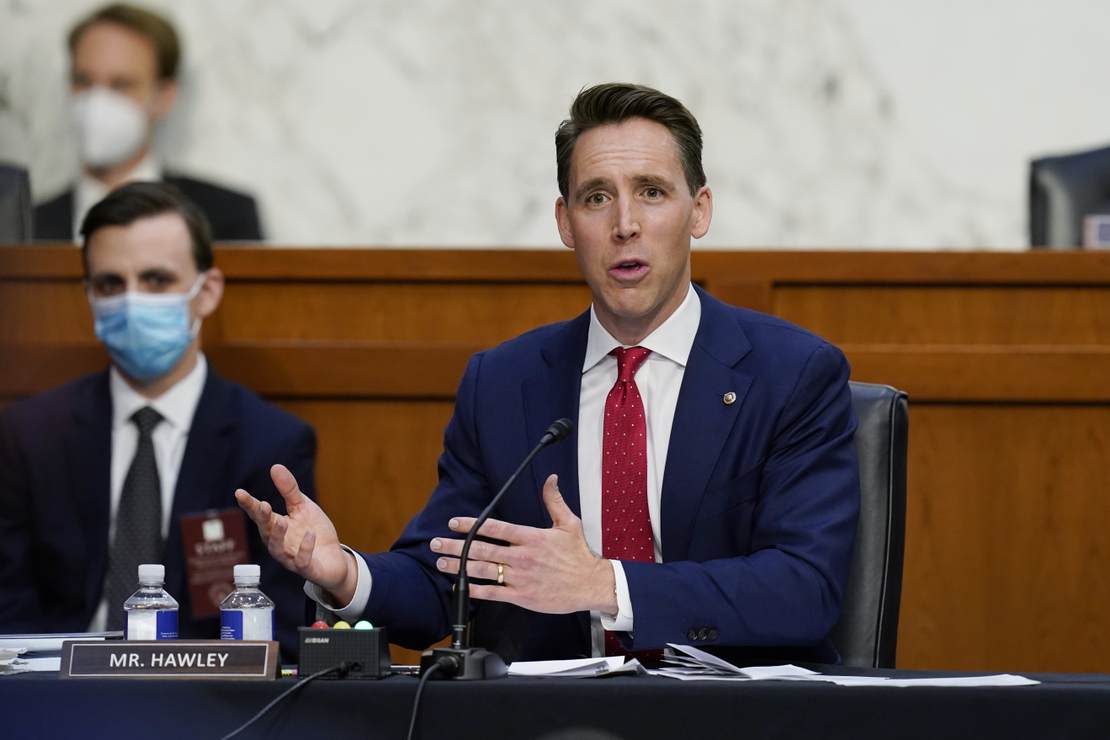 Sen. Hawley Gets Himself Into Hot Water With Republican Establishment 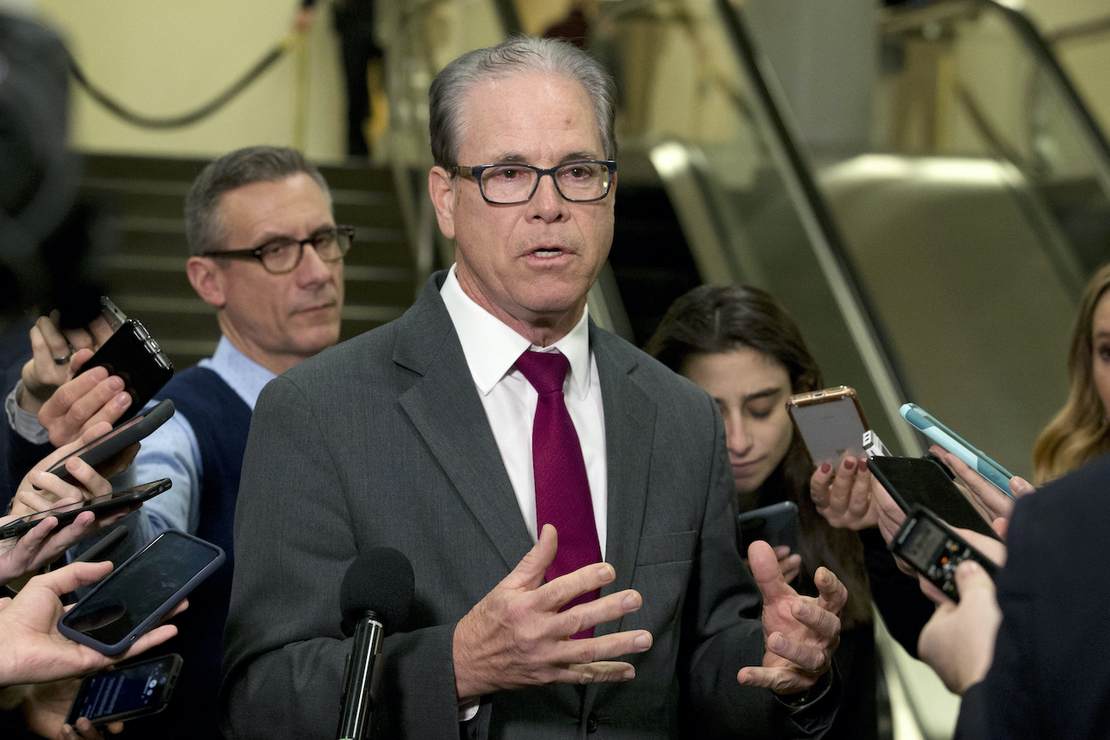