Is cancellation all bark and no bite? In Oregon, it seems, bark is what’s biting.

The Portland Tribune reports Ida B. Wells High School has a big decision to make.

The school’s mascot — the Trojan — was set to get axed.

The sprouting symbol of school spirit: the Evergreen.

Per a resolution, the thinking went thusly:

Evergreens are characterized by the life-giving force of their foliage, the strength of their massive trunk, and the depth of their roots — in an individual tree and as a forest of trees.

They provide shelter and sustenance. They have histories that preclude us and will continue in perpetuity after we are no more.

Sound good? No matter — the idea may soon get the “Timber!” treatment.

Ida B. Wells — in case you weren’t aware — was a noted black activist.

Join us next week for a discussion with newsroom leaders of color (@s_m_i, @damoseditor, @MiamiEditor, @manny_garcia1) as they share their journeys to a seat at the table and the challenges of increasing representation and shifting the narrative.https://t.co/Tu6jlz6ce4 pic.twitter.com/fWEh49NSeH

Are you working on your application for our internship opening @nytimes‘ Investigations Desk? This 10-week internship will provide training on investigative fundamentals and the opportunity to work on projects for the publication.https://t.co/H3aEEzWfNi pic.twitter.com/Zqrea0fSV6

Winner of the Pulitzer Prize, Ida documented and fought against the evil of lynching.

Hence, a potential problem: The murderous crimes typically involved a tree, and that’s what an evergreen is.

At last Tuesday’s meeting, Michelle posed to the renaming and mascot committee a towering question:

“I’m wondering if there was any concern with the imagery there, in using a tree…as our mascot?”

She went out on a limb:

“I think everyone comes with blind spots, and I think that might’ve been a really big blind spot.”

“We take this seriously, and I definitely want to follow that commitment to protect, preserve and promote the legacy of Ida B. Wells.”

He added that the school hadn’t discussed the evergreen issue with Ida’s family.

To be clear, hanging wasn’t what anyone had had in mind. As it turns out, they were just thinking there are a lot of trees around:

“The focus and opportunity was really to marry this sentiment that we heard from a lot of our stakeholders during our naming process, which was the desire for a local connection.”

And maybe Ida was kind of like a trunked perennial plant:

“Ida B. Wells was somebody who stood strong and stood proud against what Woodrow Wilson and many others promoted.”

The Tribune laid out the selection process:

In February, a mascot survey was sent to students and staff. They submitted 420 different nominations, said Ellen Whatmore, a teacher at Ida B. Wells who served on the committee to find a new name and mascot. The massive list of potential mascots was narrowed down to just five, with the evergreen tree being the frontrunner.

But don’t misunderstand — the committee had considered the connection:

“We did talk about it, but we were looking at the symbolism more as a tree of life, than a tree of death,” [Martin Osborne], who is African American, told the school board. “You could certainly take it either way, depending upon your position.”

Osborne said the committee’s idea of the evergreen “had nothing to do with the horrible history of lynching in the United States.”

“Lynching trees typically are not evergreens.”

“Lynching is a really difficult topic to talk about, and as a sole black board member, I invite you, beg you, implore you to join me in disrupting the situations, practices, that are racist. I can’t do this by myself.”

Hence, the board delayed the vote.

Until the next meeting, that is.

In the effort to affirm the Evergreen, will the Trojans fail? If so, hopefully, they’ll conceive of something else.

Here’s wishing for an emblem that would elate Ida.

When Are Jokes Not Funny? ‘The Office’ Gets Pummeled as Problematic — by an Actress on the Show

Will Oxford University Remake Its Music Program to Decolonize Its Curriculum? 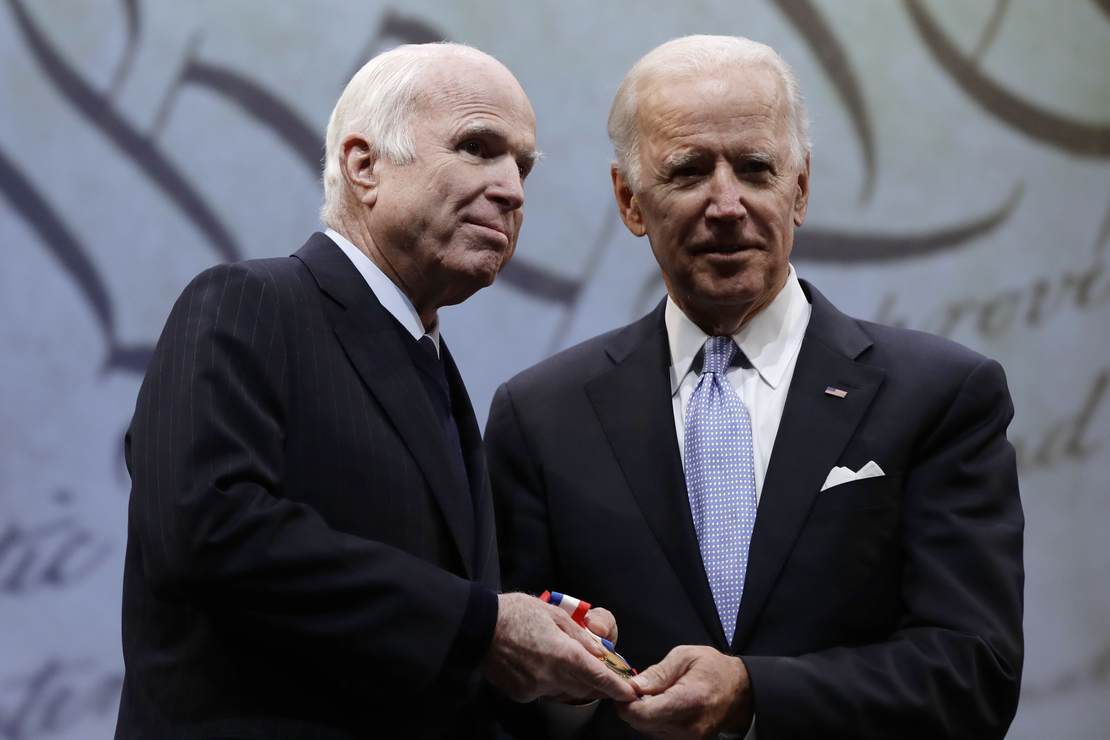 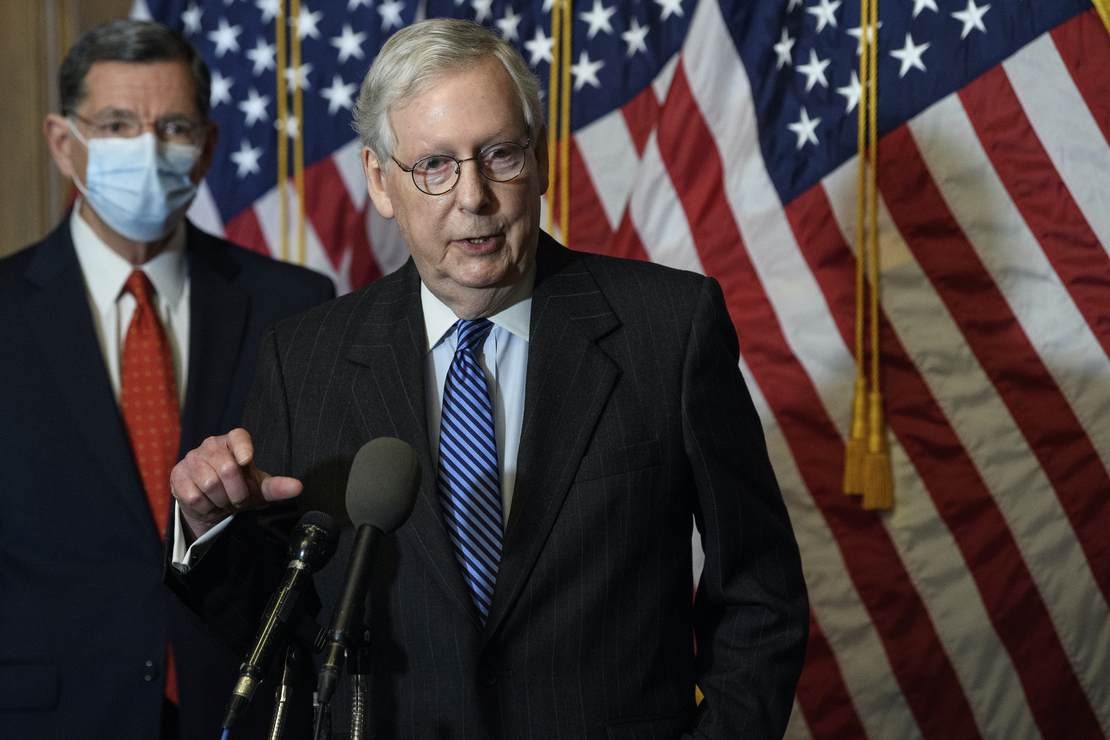 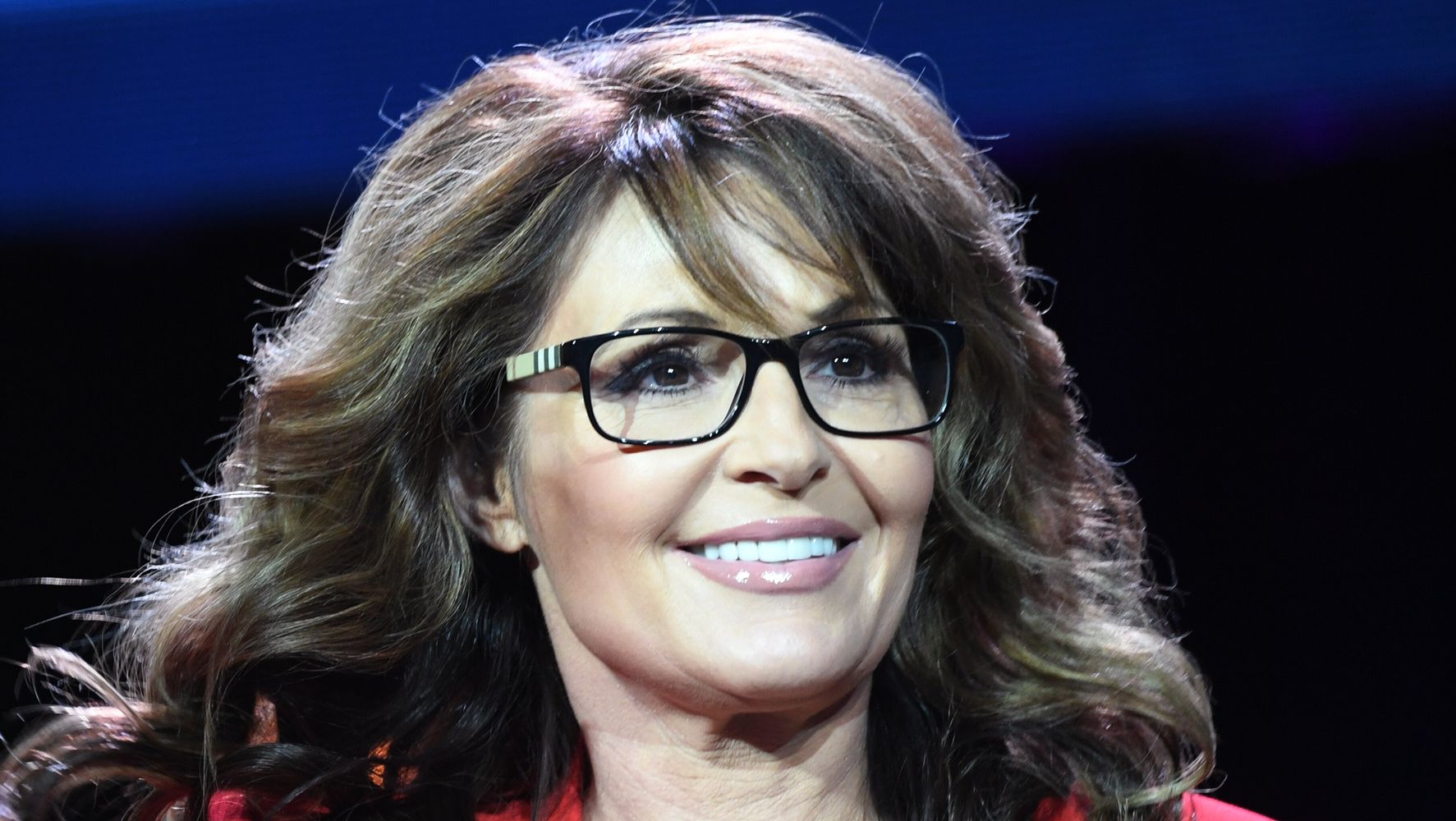 Sarah Palin Reveals She Tested Positive For COVID-19: ‘Anyone Can Catch This’