As the left-wing media continues to insist that untold numbers of teachers across America don’t “teach” young children about gender identity, sexuality, and other such things they have zero right to drop on our kids, “educators” who do exactly all of the above continue to come forward and admit they do.

Except preschool teacher “Lois Schwartz” doesn’t just admit it, he/she brags about doing so, including in a recent TikTok video posted to Twitter by Libs of TikTok, which scours the internet for left-wing craziness, as reported by The Post Millennial.

Man, y’all thought me teaching the children about me being poly was crazy! But, not only that, but they also know that I’m gender-fluid!

Nice touch busting out the pagan witch thing, presumably right before Halloween, don’t you think? And no way would any of this “crazy” confuse the hell out of a “normal” four-year-old growing up in a “normal” family with traditional beliefs.

Lois also bragged about how “woke” his/her students are. No kidding? A captive group of young kids being told by a teacher they presumably like that everything they’ve learned about boys and girls and moms and dads is wrong?

And at one point I got a haircut, and I had gotten the sides of my mohawk shaved down and I come into work and one of the children goes, ‘Lois, are you a boy? You have short hair.’

And his sister goes, ‘No, Lois is a girl.’ And a third child, who is my favorite, suddenly yells, ‘No guys, we’ve been over this. Lois isn’t a boy or a girl. Lois is a witch. Duh.’

Yippee for Lois. Not so much for his/her students.

This polyamorous genderfluid witch is a preschool teacher in Florida. She’s so proud of herself that she discusses her gender and sexuality with 4 year olds pic.twitter.com/XOuuX6by4w

The anonymous creator of Libs of TikTok told The Post Millennial he or she believes the American education system has been taken over by leftists (of course, it has) and is self-destructing from the top down (see: teachers’ unions, arrogant leftist school boards).

I think that the American education system is completely and has completely been taken over by leftists. From the top down, we have the school board, the superintendent, the teachers, the staff, and it has been completely taken over over the last few years.

So what we’re seeing is the, like, push for, you know, the woke agenda, which includes, obviously, the sexual stuff and the critical race theory, and even some anti-American propaganda. We’re seeing all of that being incorporated into all the schools, which are run by these crazy leftists.

As I’ve said on multiple occasions, I don’t care — nor is it my business — what a rational adult believes, does to himself or herself, alone or with other rational adults, behind closed doors.

But spare us the proselytizing about such beliefs and practices, and for God’s sake — and the sake of young and impressionable children throughout America — curb the selfishness that drives you, for whatever reason(s), to attempt to program the rest of us, including the most innocent among us.

As I suggested at the top, the story of Fluid Lois the Witch isn’t the first time we’ve heard about the left’s efforts to program young kids. Check out the following related RedState articles:

Scholars Insist Preschoolers Must Be Taught ‘Antiracism’ ‘Throughout the Day’ 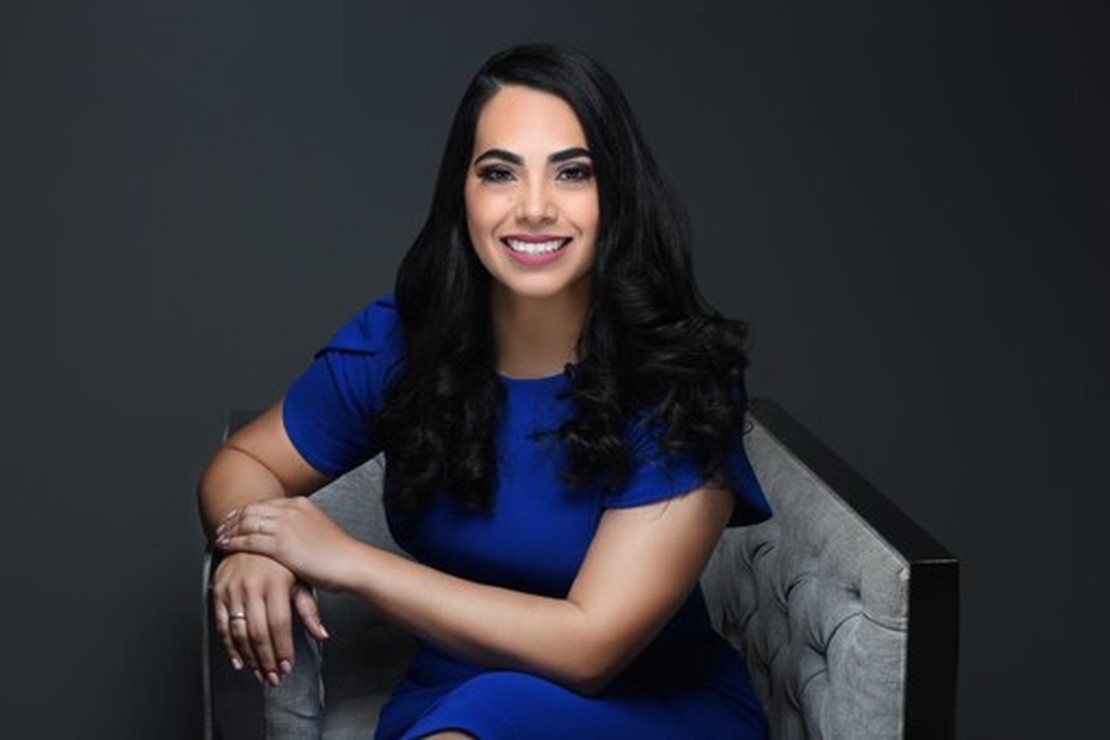 Moore to the Point – Mayra Flores and the Red Wave 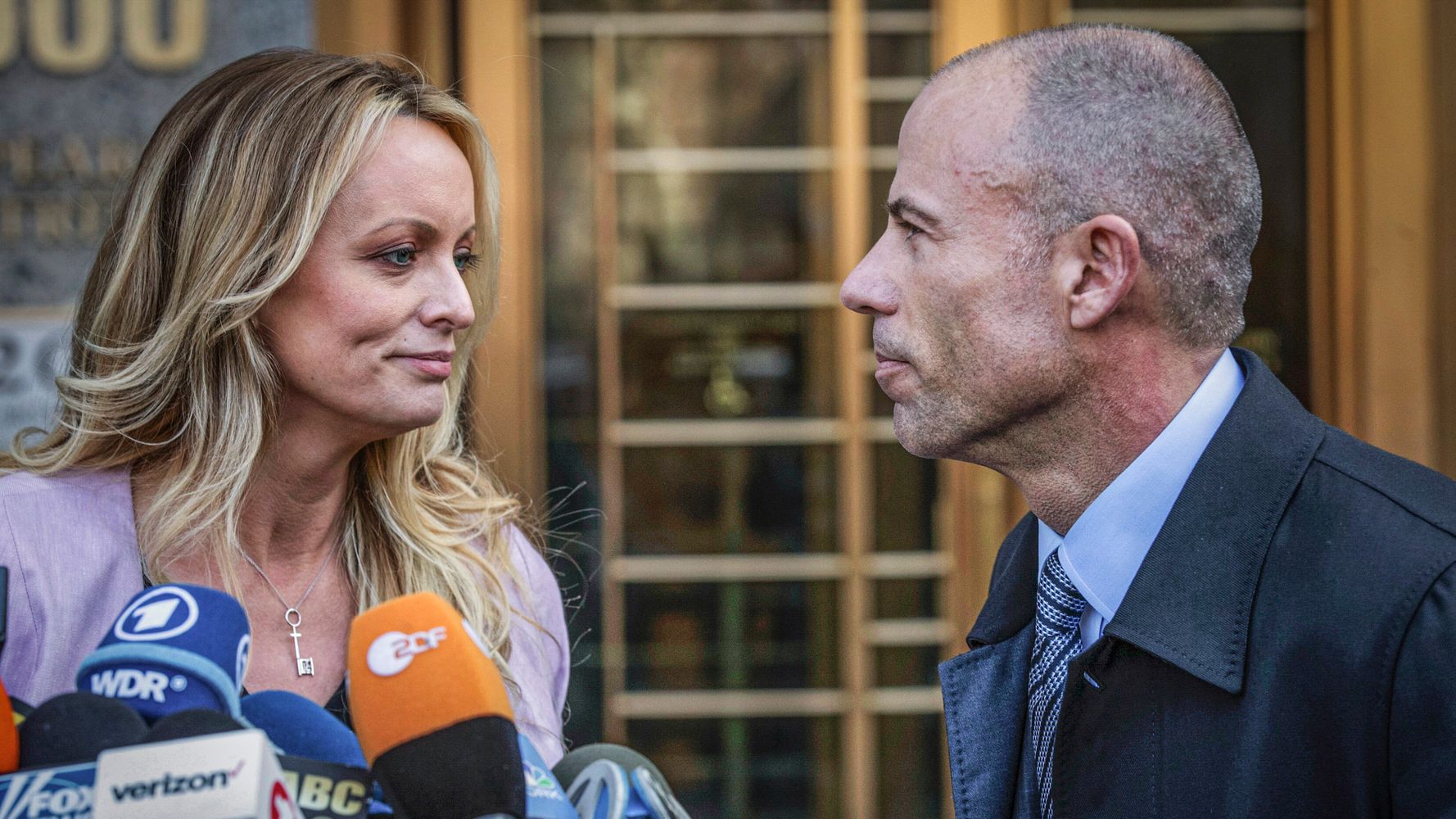 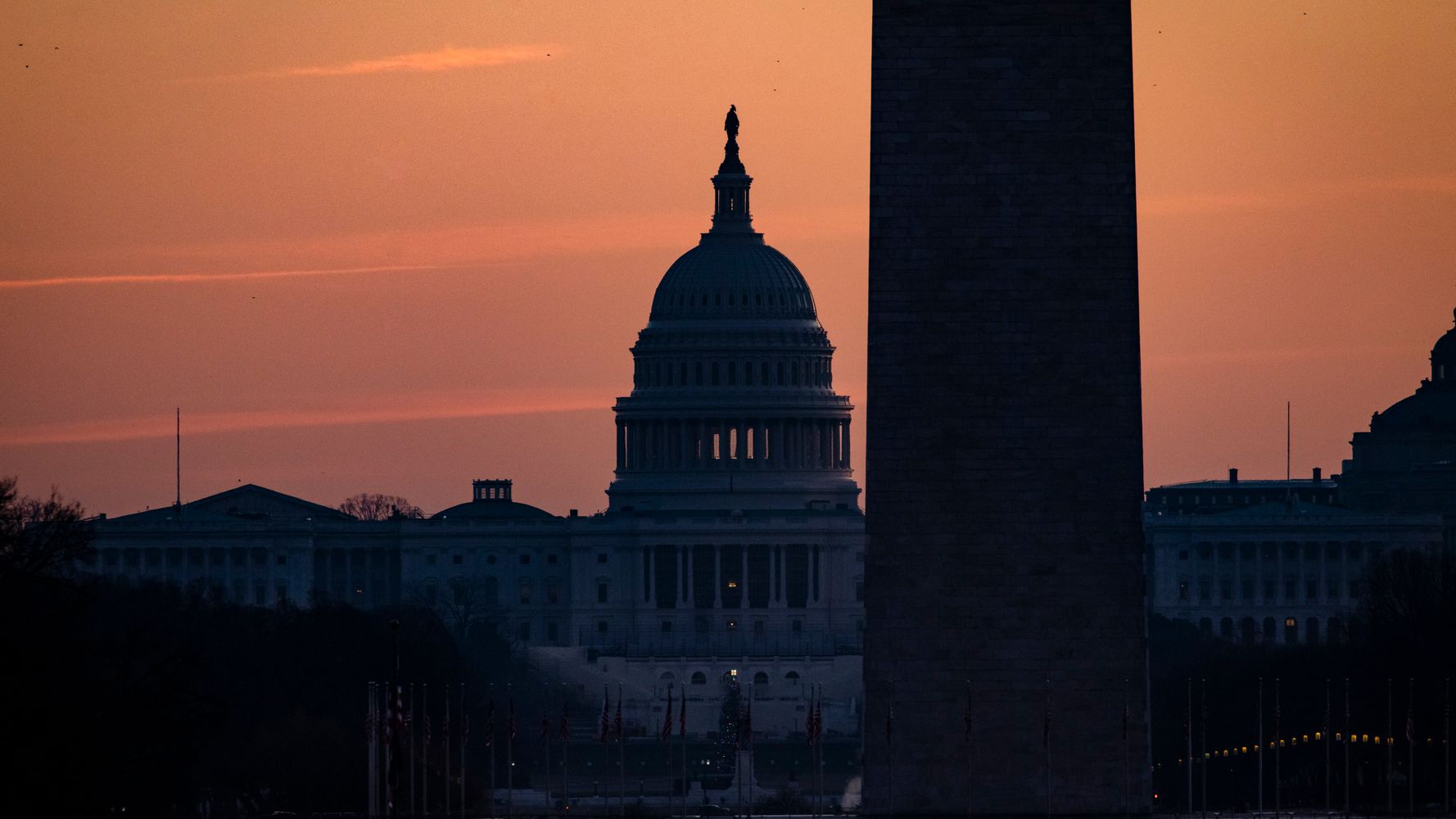 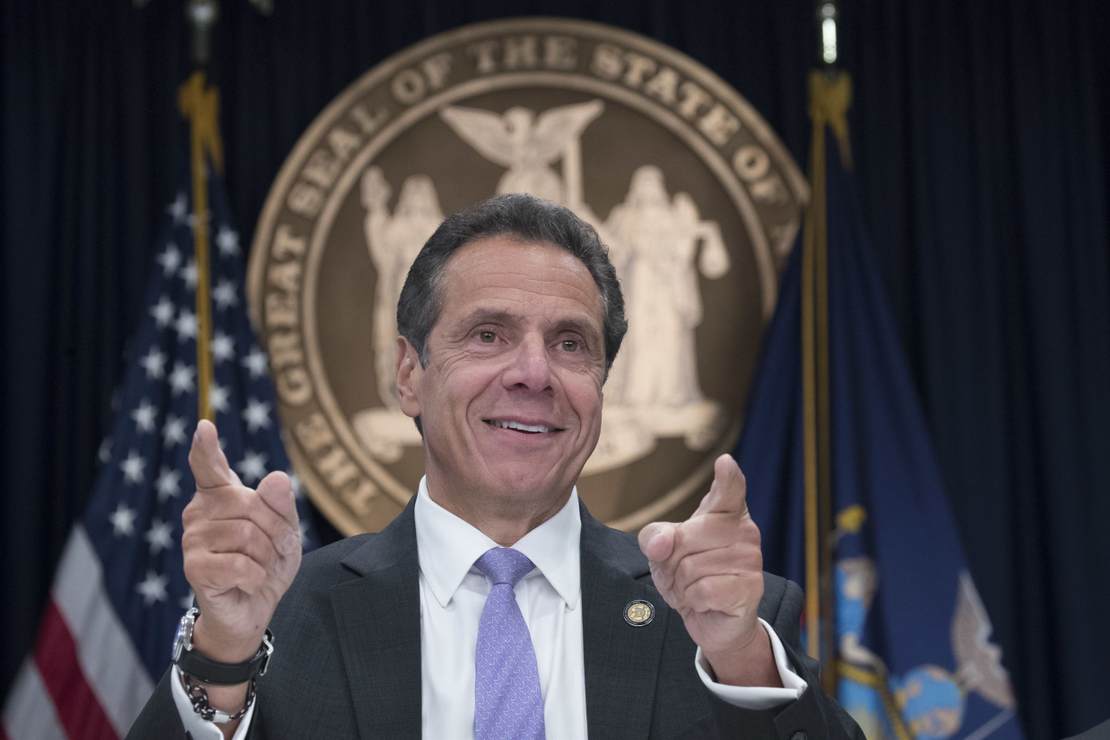