A previously deported illegal alien, charged with brutally murdering a young mother and her son, is accused of keeping the woman’s daughter alive and holding her captive for the purpose of sexually assaulting her, police allege.

As Breitbart News reported, 37-year-old illegal alien José Paulino Pascual-Reyes of Mexico is charged with three counts of capital murder, two counts of corpse abuse, and one count of kidnapping after allegedly murdering 34-year-old Sandra Vazquez Ceja and her 14-year-old son as well as keeping her 12-year-old daughter captive in Dadeville, Alabama.

The Immigration and Customs Enforcement (ICE) agency has since confirmed that Pascual-Reyes was previously deported in 2014 under the Obama administration but later re-entered the United States via the southern border at an unknown date.

Ceja and her two children first arrived at the southern border in 2017 and were given parole to enter the U.S. by the Trump administration while awaiting an asylum court hearing. Though Ceja was dating Pascual-Reyes, he was not the father of her two children.

The 12-year-old girl, according to the Tallapoosa County Sheriff’s Office, was held captive by Pascual-Reyes for a week beginning on July 24 — tied to a bed in his Dadeville residence — but was able to escape by chewing off her restraints.

Police allege Pascual-Reyes did not kill the girl and was keeping her captive for the purpose of later sexually assaulting her. The girl, police said, suffered a blow to the head at the hands of Pascual-Reyes while she was held captive.

Ceja, according to police, was smothered to death with a pillow by Pascual-Reyes. The illegal alien, police said, also murdered Ceja’s 14-year-old son by beating and kicking him to death.

Both their bodies were found dismembered in Pascual-Reyes’s residence after a driver spotted the 12-year-old girl walking down a highway near the residence. The girl led police to her mother’s and brother’s bodies.

Pascual-Reyes is being held without bail in an Alabama jail.

John Binder is a reporter for Breitbart News. Email him at [email protected] Follow him on Twitter here. 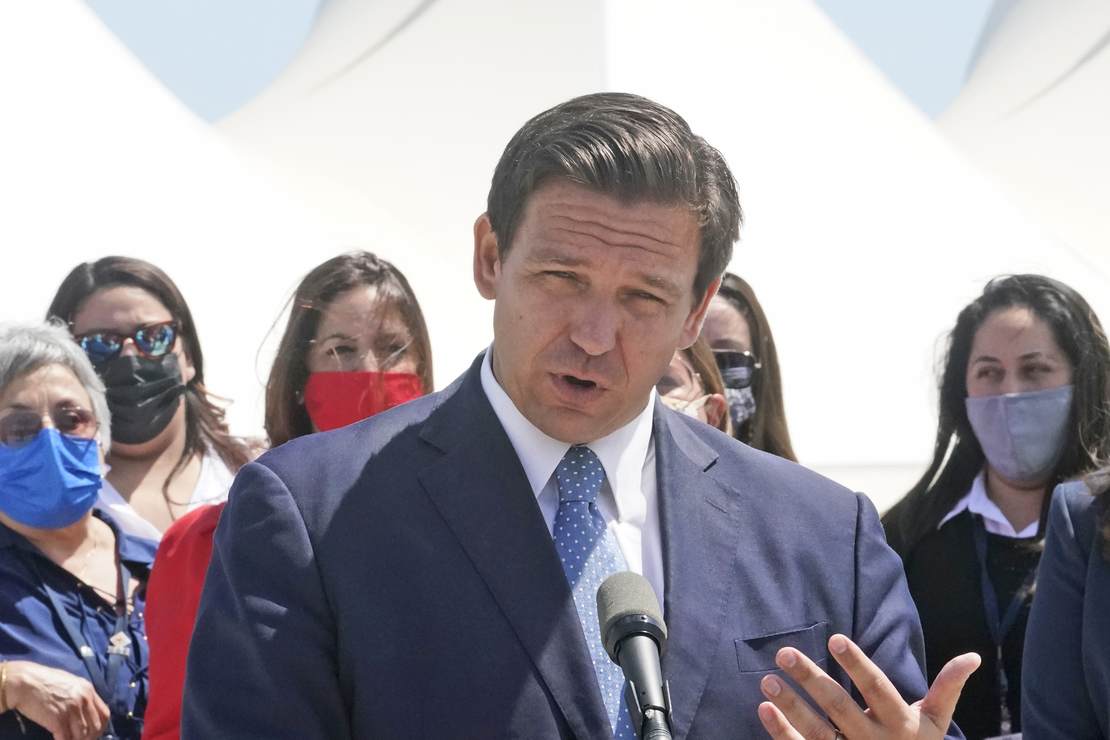 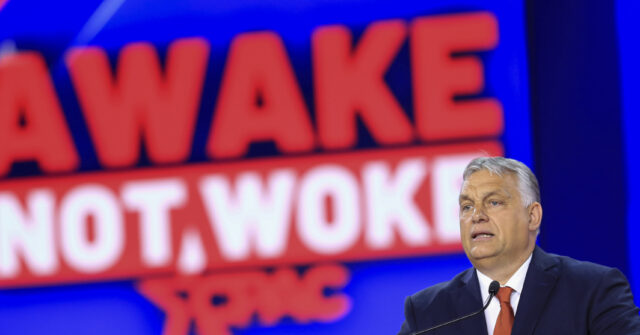 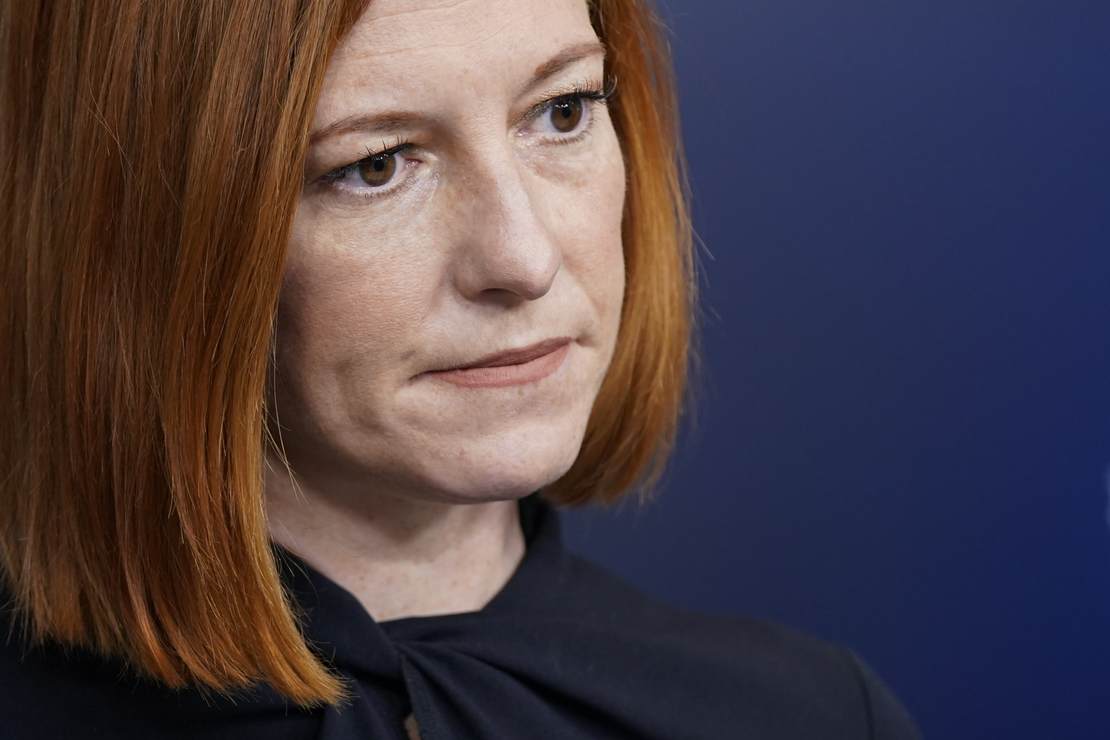 Jen Psaki Is Officially out as Press Secretary; Here’s Who Will Replace Her