The salt mines are working overtime to keep up with the necessary outrage for Tim Tebow’s reintroduction into the NFL while kneeling activist Colin Kaepernick is still without a position on any team. The inevitable question on how this could have happened has been asked and assumptions have already been made by Twitter.

See this user, for instance.

Kaepernick – Hasn’t played since 2016. Gets nothing.

What’s the difference? Can’t seem to put my finger on it… pic.twitter.com/F9BF5CdqKX

The implied answer here is that Tebow is white and Kaepernick is black. It’s a lazy conclusion to come to and one that ignores the very simple nuances that lead to Tebow continuing his NFL career and Kaepernick not.

Let’s start with the most simplistic explanation. Neither player has played in some years and while Tebow was willing to accept the lower position of tight end instead of his former position of quarterback, he was put back on the team. Kaepernick demanded he is given the position of starting quarterback which just isn’t happening.

But there’s far more to it. Tim Tebow is a football player. Colin Kaepernick is an activist.

It’s far more likely that Tebow is going to take his position of tight end far more seriously. He’s more likely to play for the team, not for himself. He’s also far less likely to cause any branding problems and the team will likely get a better ROI for his inclusion. He’s beloved by fans and will be a good draw.

Kaepernick has proven time and again that it’s not about the team, it’s about the spotlight. Keep in mind that back in 2019, Kaepernick was offered one of the most red-carpet rollouts with scouts from 25 teams showing up to watch him workout in Atlanta. The Atlanta Falcons facility was opened up to him, they were going to film his workout, and it was almost guaranteed that Kaepernick was going to find himself back in the NFL.

ESPN’s Stephen Smith posted a video that said it best.

“See, he don’t want to play. He wants to be a martyr,” said Smith, “but guess what? It ain’t working this time.”

Smith said he believed that Kaepernick would have had a job inside two weeks but it didn’t happen because he didn’t show.

“You don’t want to work. You just want to make noise and you want to control the narrative,” Smith said to Kaepernick in his video. “It’s over.”

NFL commissioner Roger Goodell said the same in more professional terms when he was asked for comment.

“This was about creating an opportunity,” Goodell said. “We created that opportunity. It was a unique opportunity, a credible opportunity and he chose not to take it. I understand that. We’ve moved on.”

The bottom line is that Kaepernick doesn’t have a position on a team because he doesn’t want a position on a team. He didn’t make the effort to be on one and squandered one of the most golden opportunities a football player has ever been given. Even if he were given one, chances are that he’d begin one controversy after another, putting the team, and indeed the sport, back into a PR nightmare for another year.

There’s also no guarantee that once he was on the team, that he’d take his position seriously. One false move in the culture and Kaepernick may find himself refusing to play out of protest, bad-mouthing the league, the team, a sponsor, or bring forth a myriad of other issues all while proclaiming himself the victim.

Kaepernick is a walking talking brand risk with a proven track record of being more about himself than the team he’s a part of.

Tebow’s list of problems can be counted on one hand and actually brings more benefits while Kaepernick’s list of issues is the length of a CVS receipt, but the bottom line is that Tebow wants to play, Kaepernick doesn’t.

How many high school students will come back in the fall? Dismal return rate raises alarms 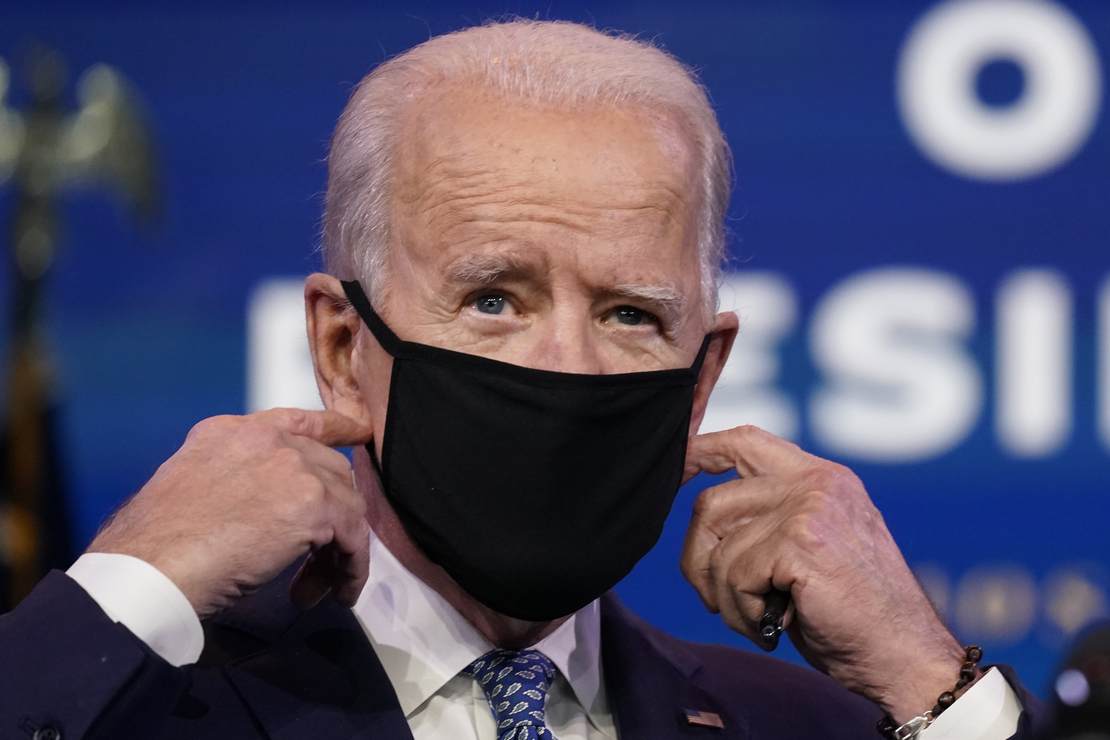 Biden Scrambles to Cover Another Gaffe, Appears to Blame Reporters for His Ever-Changing Goal Re: Schools 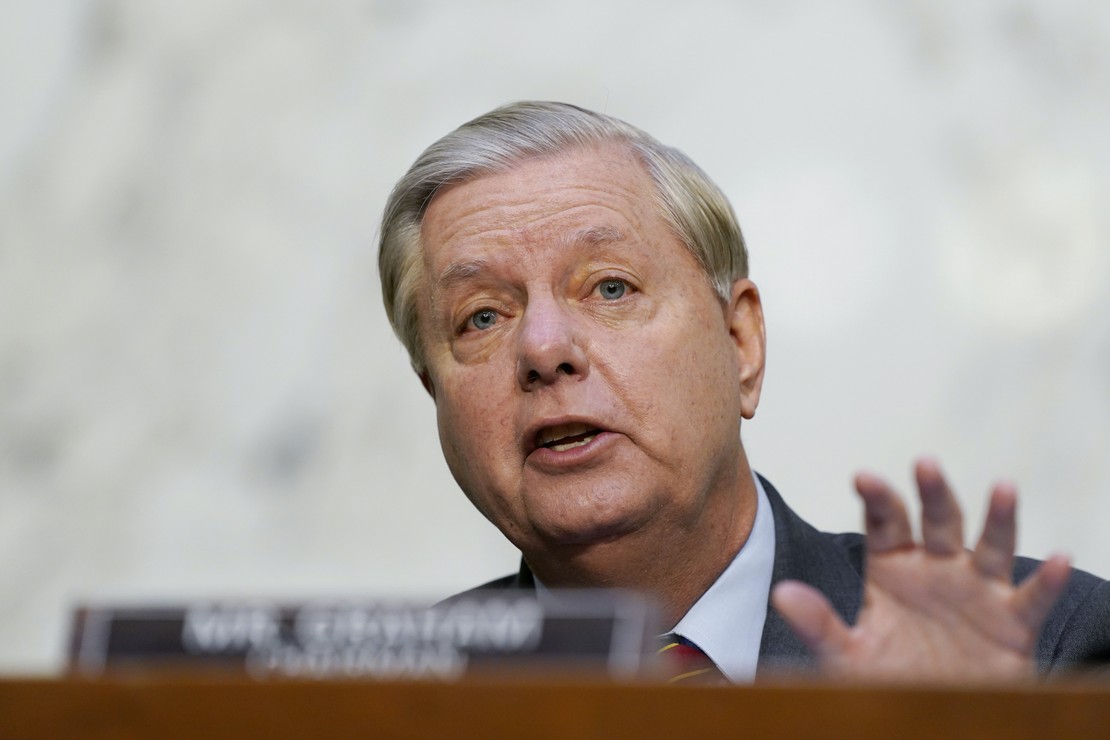 Lindsey Graham: the Not Guilty Vote Is Growing, “What Did Pelosi Know and When Did She Know It?” 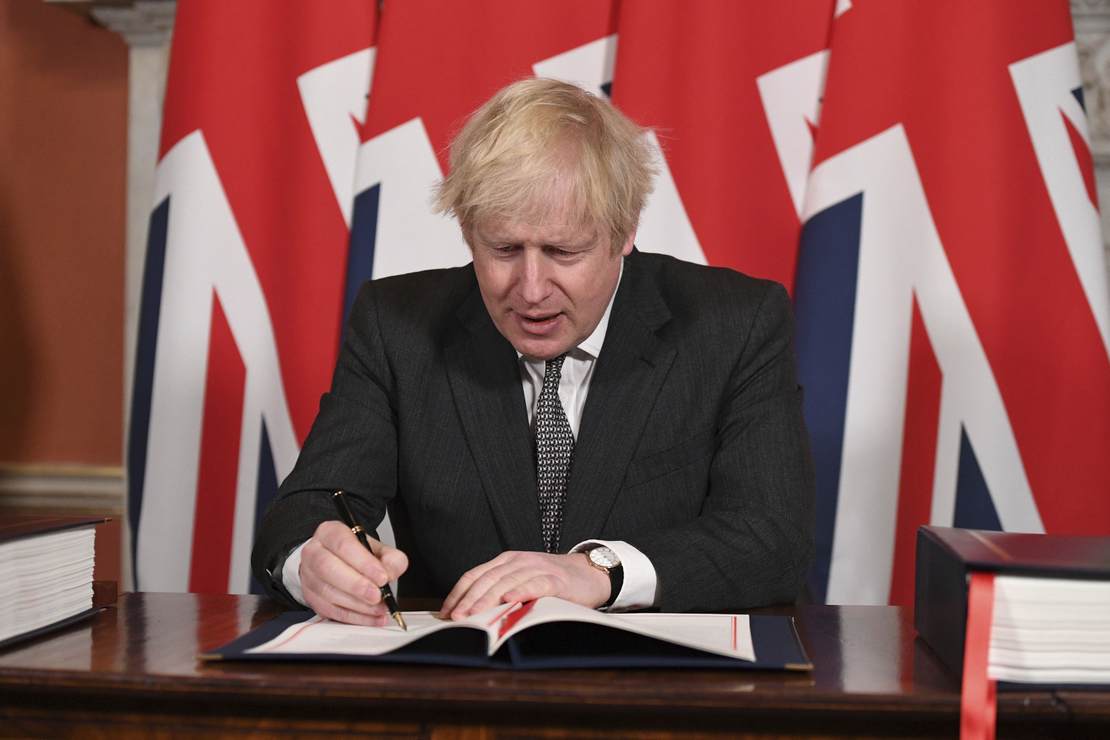 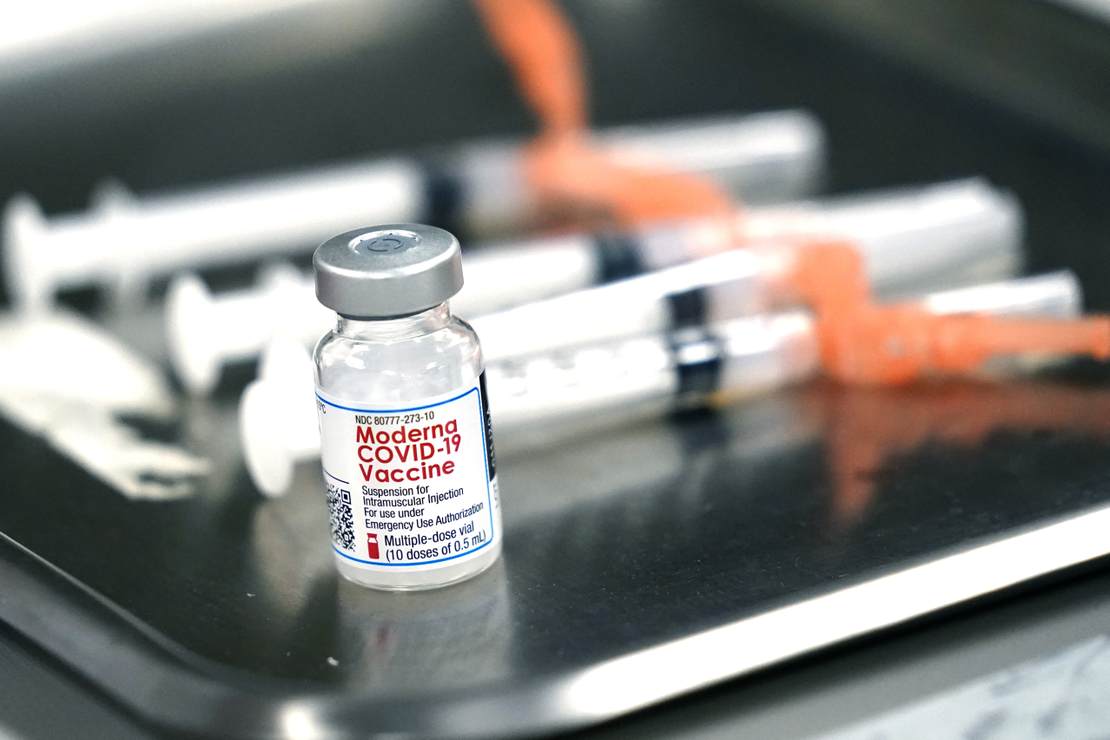 Survived 2020? That Doesn’t Make You Special