Pennsylvania Lt. Gov. John Fetterman won the Democratic primary for Pennsylvania’s open U.S. Senate seat on Tuesday, kicking off a general-election battle that could determine control of the U.S. Senate.

His victory is a triumph of personal branding, populist messaging and ideological flexibility over the power of the state’s Democratic elected officials and party leaders, who largely favored Lamb.

Fetterman also overcame a last-minute medical event. He suffered a stroke on Friday, sidelining him in the hospital for the final days of the campaign.

“Fetterman seems to be able to communicate to both sides of the political aisle,” said Joseph DiSarro, a political science professor at Washington and Jefferson College. “This is a setback for the regular Democratic establishment.”

Given its status as an open seat in a swing state captured by President Joe Biden in 2020, Democrats see Toomey’s Senate berth as perhaps their only major 2022 pickup opportunity and a key to maintaining their fragile hold on the upper legislative body.

Fetterman’s win is the culmination of a unique political trajectory that began with his election as mayor of Braddock, a small and struggling satellite of Pittsburgh, in 2005.

With the benefit of a family fortune that seeded a local nonprofit, Fetterman became a larger-than-life booster for the predominantly Black steel town, tattooing the Braddock zip code on one arm and the dates of murders that occurred under his watch on the other.

His record as mayor won him national acclaim, but has elicited mixed reviews from local politics watchers. Some Pittsburgh-area Democrats credit him for attracting new development and revamping public services for low-income residents, while others say that his greatest success was raising his own political profile.

Regardless, Fetterman set his sights on higher office, casting himself as an unlikely progressive warrior in the mold of Sen. Bernie Sanders (I-Vt.), whose 2016 presidential bid Fetterman endorsed. Fetterman unsuccessfully sought the Democratic U.S. Senate nomination in 2016, but had better luck running for lieutenant governor in 2018, a Democratic wave year. He won the nomination and went on to win statewide office alongside incumbent Democratic Gov. Tom Wolf.

As lieutenant governor, Fetterman used his chairmanship of the state board of pardons to aggressively promote clemency for convicted criminals, and his bully pulpit to advocate for marijuana legalization, LGBTQ rights and other causes.

He took advantage of the job’s limited day-to-day responsibilities to become a political commentator on MSNBC and to tour Pennsylvania’s 67 counties, often visiting rural areas unaccustomed to Democratic attention. The relationships he formed with Democratic activists — if not party officials — in Pennsylvania’s hinterlands would become a pillar of his Senate run in 2022.

“This is a setback for the regular Democratic establishment.”

In recent years, Fetterman also began distancing himself from Sanders’ wing of the party. During the 2020 presidential election, Fetterman declined to endorse a candidate in the presidential primary, and came out strongly against banning fracking, despite his ally Sanders’ support for a ban.

As a candidate for U.S. Senate this cycle, Fetterman has continued to move to the ideological center. He has softened his professed commitment to Medicare for All, come out against Philadelphia’s reinstatement of a mask mandate, and embraced the pro-Israel lobby’s talking points about U.S.-Israel policy.

Fetterman’s evolution — and his front-runner’s habit of eschewing the media limelight — frustrated Lamb, a dyed-in-the-wool moderate who ran on his record of winning in a House district carried by former President Donald Trump.

Lamb never seemed to recover from his late entry into the race. And his lackluster fundraising and polling throughout the primary undermined his argument that he was the most electable candidate.

Senate Democrats’ campaign arm, which sometimes picks favorites in primaries, declined to intervene on Lamb’s behalf. By early April, a number of Democratic senators, including moderates, told Politico that they had made their peace with Fetterman.

Fetterman nonetheless has a difficult race ahead of him. He is sure to endure attacks from Republicans over his progressive policy stances and past ties to Sanders.

He has also failed to completely shake the skepticism of some progressives and Black Democrats over a 2013 incident in which Fetterman pursued a Black jogger while armed with a shotgun. Fetterman has refused to apologize for his actions, maintaining that he was responding to gunshots he heard nearby and was unaware of the jogger’s identity.

“He’s completely fumbled the response to this,” said Mike Mikus, a Pittsburgh-area Democratic strategist who wishes Fetterman had apologized. “I guarantee that Republicans will bombard the African American community with this issue and it could end up bringing down the whole statewide ticket.”

But the incident likely improves Fetterman’s standing in the eyes of some rural white voters, according to DiSarro, who lives in a community with many such residents.

“It helps in western Pennsylvania,” DiSarro said. “This is pro-gun, pro-Second Amendment territory.”

‘I know you are worried’: Jill Biden speaks on baby formula shortage in new PSA 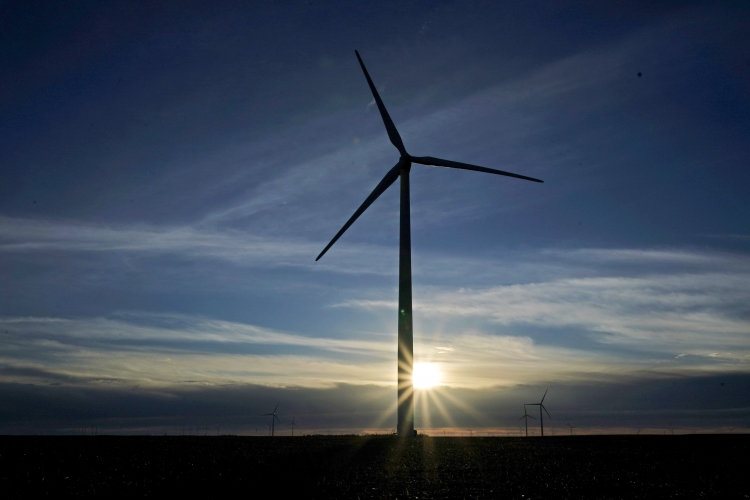 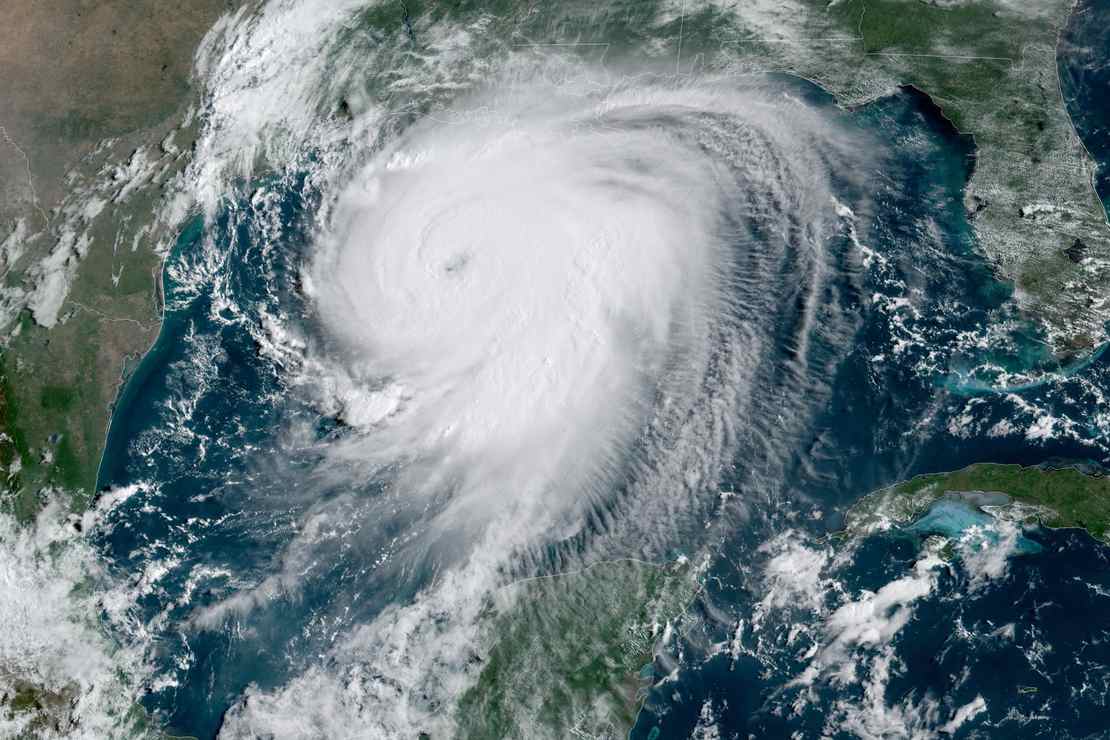 Report: Tulane Students Submit a List of Demands Including Fossil Fuel Divestment – to Protect Them From Hurricanes 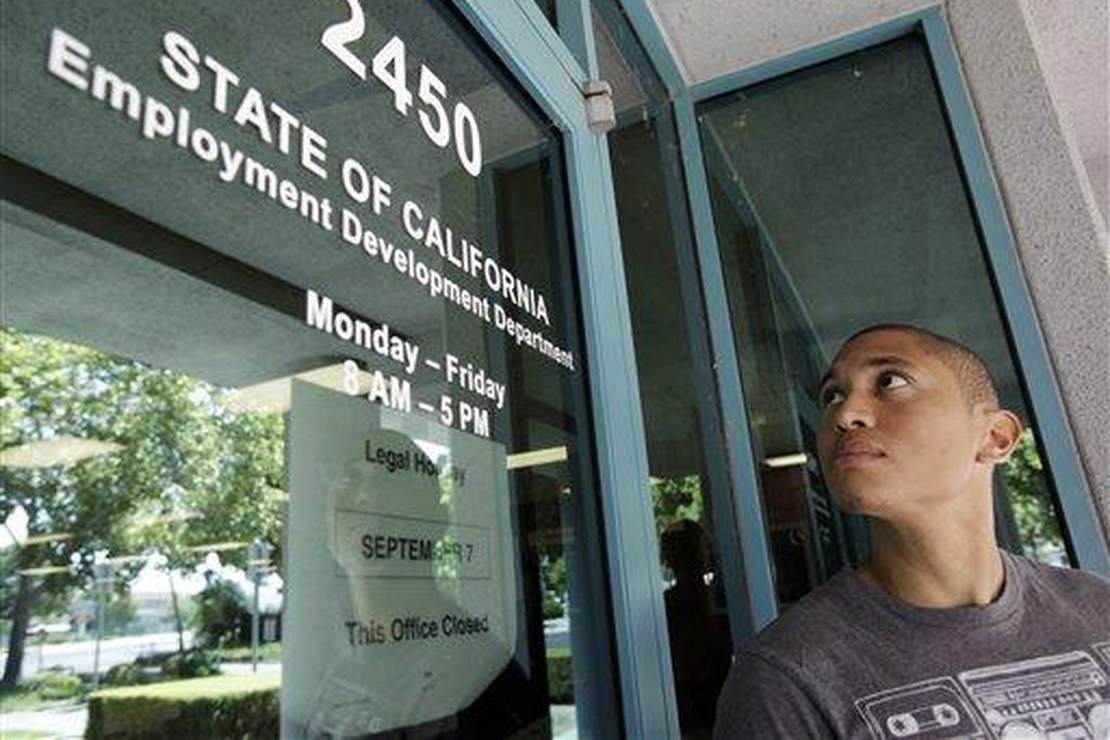