House Speaker Nancy Pelosi (D-CA) is not only going all-in to defend Joe Biden’s disastrous moves in Afghanistan, but she seems to be copying him in incoherence as well.

“It was remarkable, even though it got off to work of hazy start.” pic.twitter.com/zYwGeNrd5Z

“I think the president made the right decision to leave Afghanistan, I think we should have left a long time ago,” Pelosi said. Then her brain went rogue. “We should have stayed longer, in the beginning, to get the job done. We only routed the Taliban, we did not defeat them. And then we left to go …to Iran.” Someone’s going to have to help me with the translation on that because I have no idea what she’s saying here, since we didn’t go “to Iran.” I figure she means Iraq, but we didn’t leave Afghanistan until the end of last month, so we didn’t “leave” to go anywhere before then. She seems to want to grab the incoherence crown from Biden.

“I do think that the historic evacuation of 120,000 people was remarkable and I commend the administration for that,” Pelosi declared. “This is never easy. It’s not always complete, right from the start, um, but it was remarkable, even though it got off to, uh, ah, hazy start.”

“Hazy start?” Is that what you call bodies dropping from the wheels of our planes? Yes, “hazy” is one word for that.

The evacuation was “remarkable” for giving up the fortified Bagram airbase and pulling troops before they got out every American and every Afghan ally who had helped us who needed to leave. They failed to successfully achieve the evacuation of the people they were supposed to be getting out — the Americans and the SIVs who helped America and who had been vetted. Instead, they left Americans and by at least one estimate, some 80,000 SIVs.

It was perhaps the worst foreign policy/military blunder in recent memory, harming us with our allies and leaving a terrorist state in our wake.

“And now we go forward,” Pelosi concluded. That’s the bottom line for her. Time to turn the page, we’re done here. Not one word about the stranded Americans. Or anything about what she’s doing to help resolve the situation or even push Biden to resolve it.

A lot of other members of Congress have been trying to help out. Even Rep. Richard Blumenthal (D-CT), a man I never thought I would talk positively about, has been trying to help Americans stuck in Afghanistan and is furious at the Biden State Department for delaying flights trying to leave out of Mazar-i-Sharif.

The senator revealed that he and his staff have been working around the clock to “secure the safe passage of two planes” on the airport tarmac carrying “American citizens, at-risk Afghan allies, and their families.”

“My office joined forces in this humanitarian mission with an incredible coalition of advocates – NGOs, former servicemembers, and journalists – to try and evacuate our fellow citizens and Afghan allies,” Blumenthal said. [….]

Blumenthal – who sits on the Senate Armed Services Committee and has sons who have served in the military – expressed he has been “deeply frustrated, even furious” at the U.S. government’s “delay and inaction” in rescuing the people left behind in Afghanistan after Biden’s deadly troop withdrawal.

Blumenthal didn’t find it so “remarkable” and he wasn’t talking about going “forward” like Pelosi, but about getting people out.

That’s what is so stunningly deficient about what’s going on now with Biden and Pelosi. They’ve moved on and don’t care in the slightest and they’re hoping to convince everyone to just move on, too. 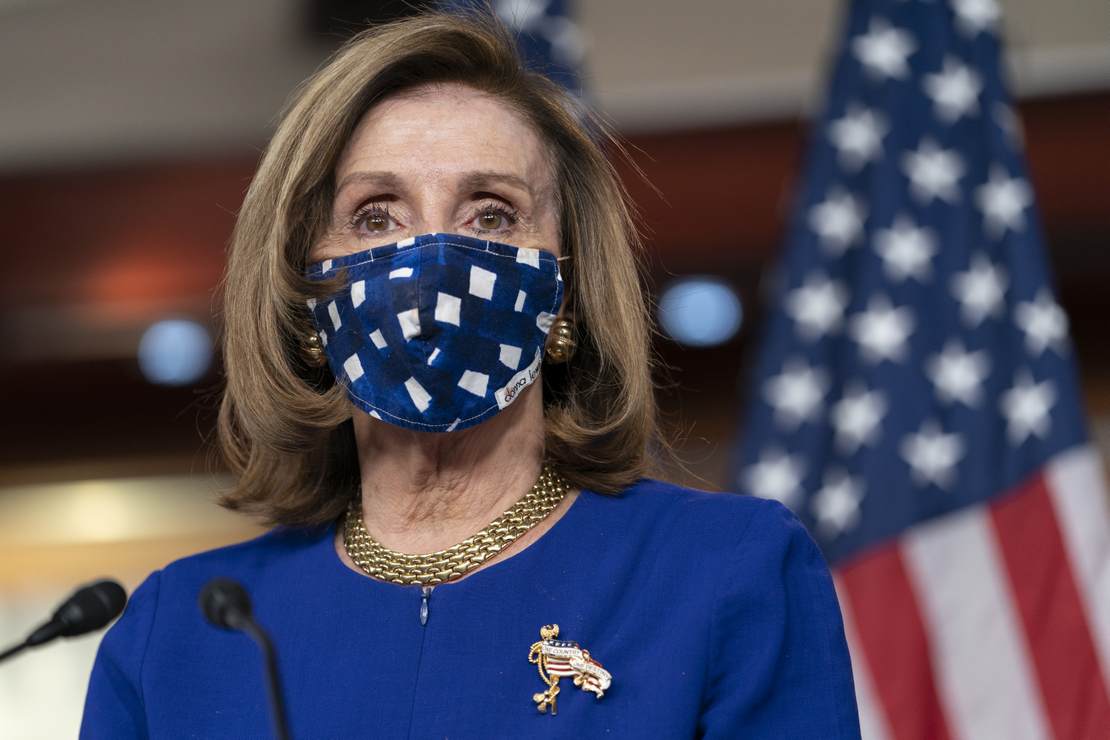 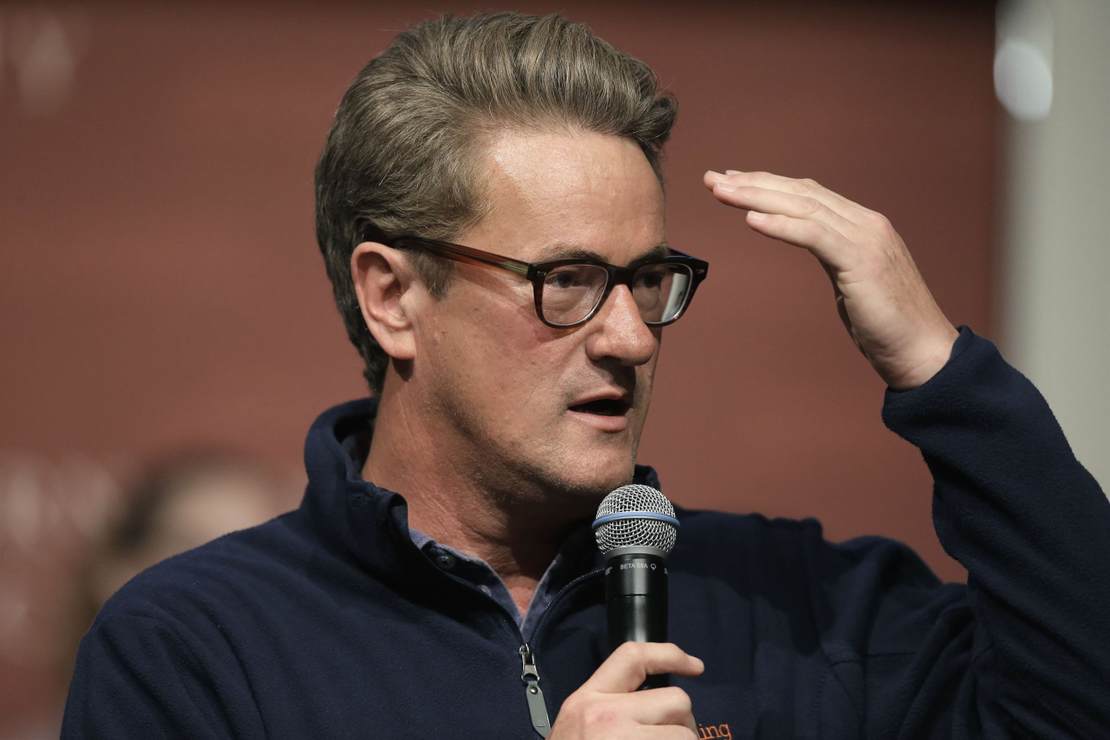 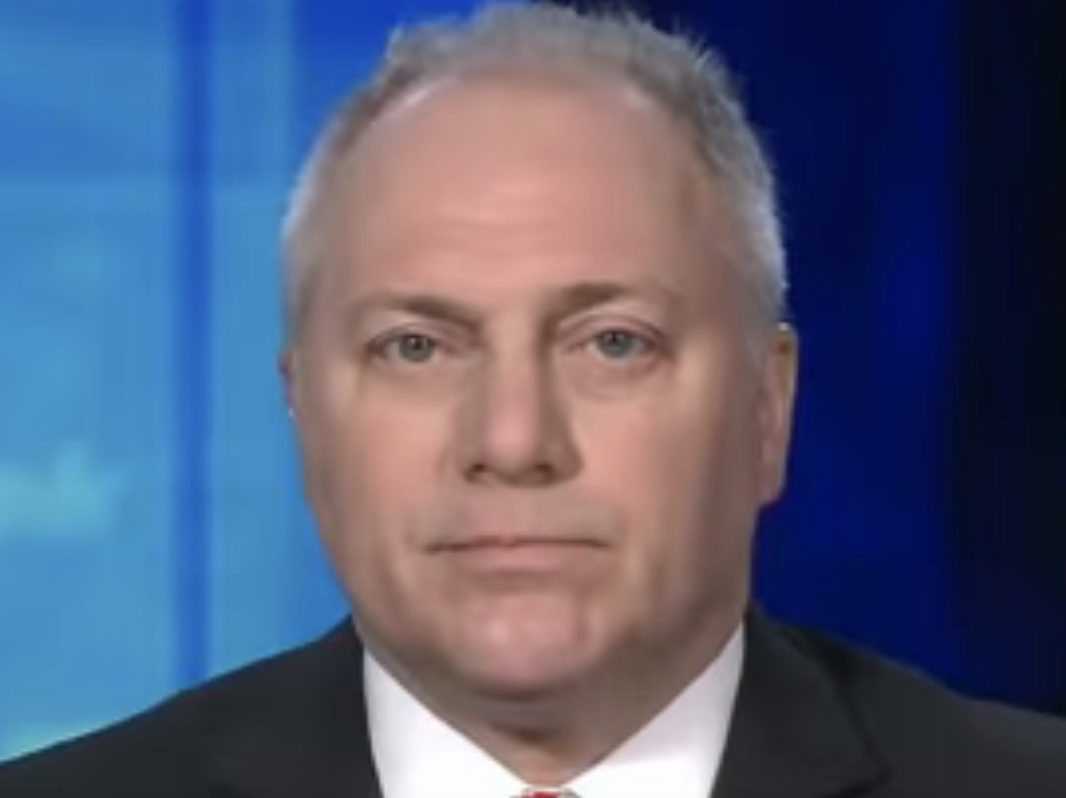 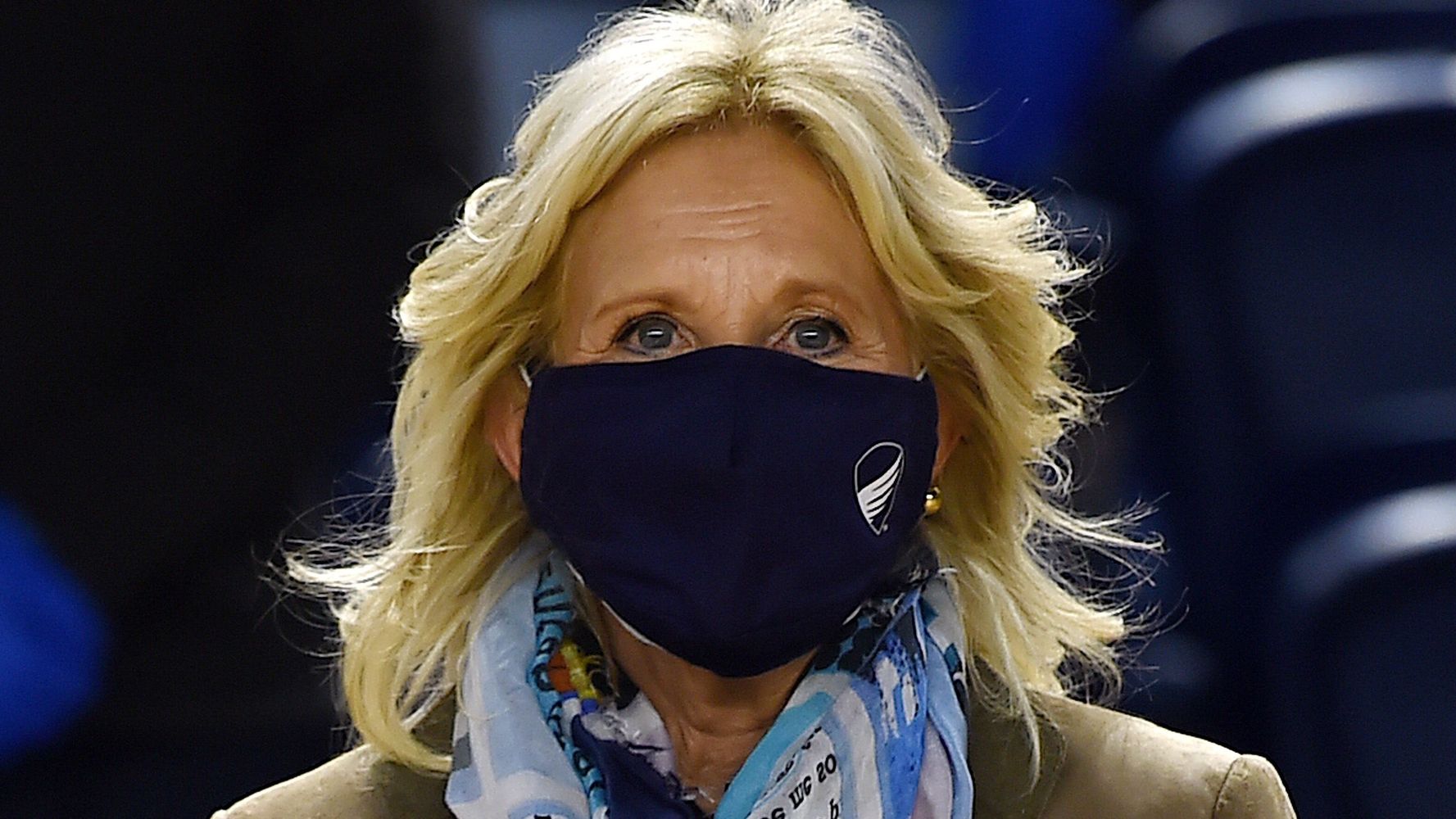