Chalk this up as what may just be the death knell for Joe Biden’s legislative agenda.

House Speaker Nancy Pelosi (D-CA) said on Friday that she would bring up the bipartisan infrastructure bill for a vote on Monday. Moderates had been pushing that they wanted the vote on the infrastructure bill prior to any voting on the $3.5 trillion budget reconciliation bill. Meanwhile, the progressives had wanted to link the two and/or have the reconciliation bill voted on first.

But now, she’s backing off her pledge to do it on Monday, saying she wouldn’t do it if the votes aren’t there. She’s still trying to say they will have the votes for it this week, as well as for the budget reconciliation bill.

“I’m never bringing a bill to the floor that doesn’t have the votes.”

Speaker Nancy Pelosi tells @GStephanopoulos that she may not bring the bipartisan infrastructure bill to the House floor Monday as she previously committed to. https://t.co/U1xKvE9Ooo pic.twitter.com/qmAAIhN9F9

“I’m never bringing to the floor a bill that doesn’t have the votes,” Pelosi said on ABC News’ “This Week.”

“You cannot choose the date. You have to go when you have the votes in a reasonable time, and we will,” she said.

It’s pretty clear that she knows she doesn’t have the votes on it for Monday. Sounds like now, the progressives are flexing. The NY Post continued:

Rep. Pramila Jayapal (D-Wash.), the chair of the Congressional Progressive Caucus, confirmed during an appearance on CNN that the votes aren’t there for the bipartisan​ deal. “I don’t believe there will be a vote,” Jayapal said​ on “State of the Union.”

“The ​s​peaker is an incredibly good vote counter, and she knows exactly where her caucus stands, and we’ve been really clear on that.”

But, this is an important problem, not just a delay. As I previously reported, Sen. Kyrsten Sinema (D-AZ) has already said that if the bipartisan infrastructure bill isn’t voted on by Monday or if the vote failed, she wouldn’t be backing the reconciliation bill. And as we noted, she’s not alone in that effort — at least 10 other senators were also on board with that move.

Sinema’s office said it wouldn’t disclose details of her private conversations, but added: “She does look forward to House leadership making good on their commitment to an up-or-down vote on the historic and bipartisan Infrastructure Investment and Jobs Act next Monday — to create jobs and expand economic opportunities across the country.”

At least 10 moderate House Democrats are reportedly on the same page as Sinema, including Rep. Kurt Schrader.

“If they delay the vote — or it goes down — then I think you can kiss reconciliation goodbye,” the Oregon Democrat told Politico’s Playbook. “Reconciliation would be dead.”

So, we shall have to see if anyone gives in here. But if the moderate senators hold to this, it’s all dead in the water when it hits the Senate, if this doesn’t come off. 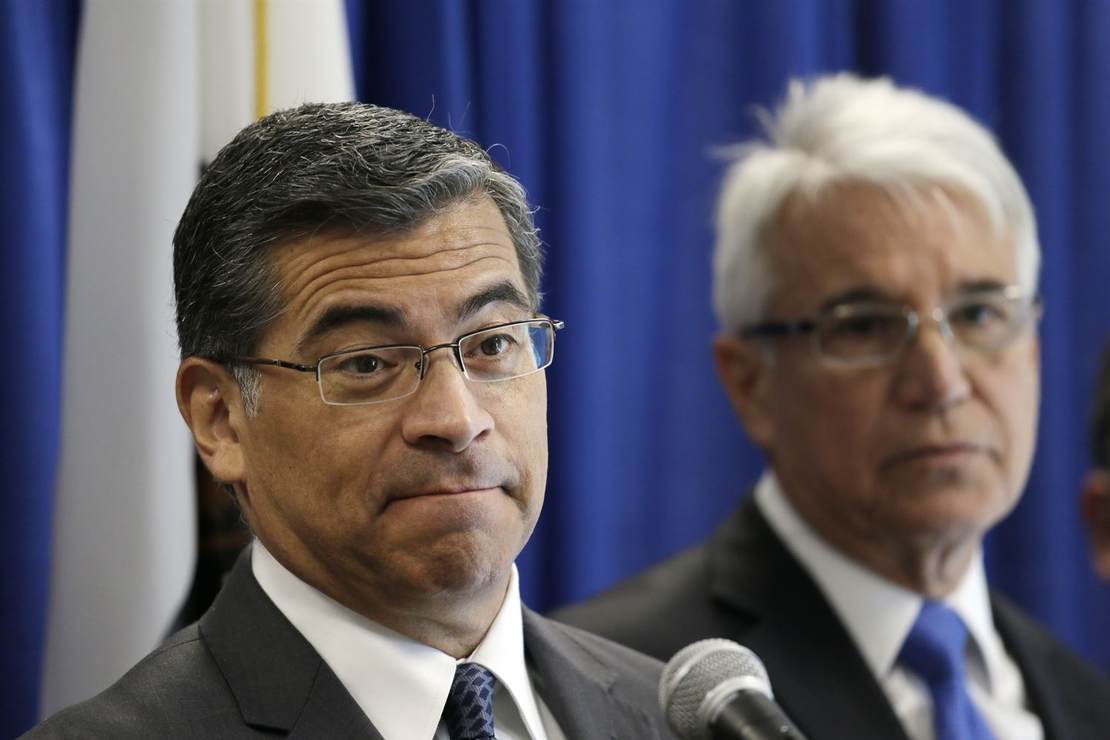 WATCH: Two Hosts of “The View” Pulled off Show Right Before Kamala Harris Interview Because of COVID 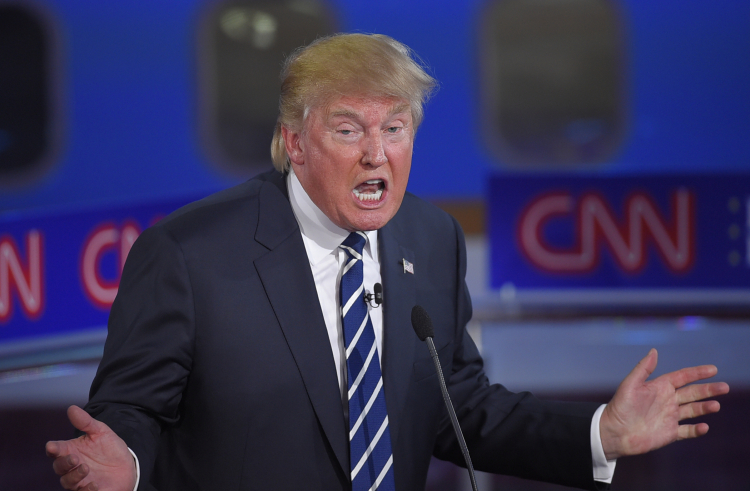