With the revelation that John Weaver, co-founder of Never Trump outfit The Lincoln Project, engaged in sexually explicit conversations (and possibly more) with at least 21 men, including one as young as 14 years old, a reckoning has begun. The grifters who make up the rest of the organization are scurrying for cover, with most claiming they simply had no real relationship with Weaver. That seems improbable, especially for his fellow co-founders.

Meanwhile, the media are circling the wagons for the most part, taking The Lincoln Project’s denial of knowledge at face value and refusing to press key figures on just how aware they were of Weaver’s activities.

But there should be a different kind of reckoning stemming from this ugly episode, and it should target the Republican Party itself.

Given that so many big GOP politicians, from Bush to McCain, hired people like John Weaver and his grifter clan for years and years…we should probably ask if they were truly a “better” class of politician as so often claimed, or if they were just better at faking than Trump.

Most of the Lincoln Project’s leadership is made up of has-beens that populated the campaigns of figures like George H. W. Bush, John McCain, Mitt Romney, and John Kasich. Is anyone going to bother asking why? Why were these obviously immoral grifters constantly given influence at the highest levels of the party across such a wide swath of time? Does that not say something about the condition of the party’s leadership before Trump ever even arrived on the scene?

Very few people kidded themselves about Trump’s personality and moral failings. He was certainly never one to try to hide them anyway. Yet, he was treated as some kind of unique pariah in comparison to the old guard of the GOP, supposedly stalwart and pure in their precious decorum. Meanwhile, John Weaver had been allegedly making passes at young men for decades if you believe Karl Rove while trying to get John McCain elected president. It’s not just Weaver, though. How did Steve Schmidt ever get near a Republican campaign? On what planet was Rick Wilson anything other than a terrible person? The list of names that should have had their resumes laughed at is long, and no one is being made to answer for why they were ultimately hired and given power.

The current Republican establishment desperately wants to make every issue within the party about Trump, but the truth is that house was always rotten. Trump just ripped the sheetrock off the walls and said it was time to expose it. He’s the symptom of what the GOP brought on themselves long before he came onto the scene, not the cause of it. Admitting that would require introspection, though, and it’s much easier to just scream orange man bad and pretend a return to the status quo will satisfy Republican voters.

As I’ve shared many times, morality within in the GOP establishment is shallow. As long as you don’t cause too much chaos on their cocktail circuit, they will give you their stamp of approval. Meanwhile, normal people look at the death in places in Syria and Iraq and wonder why there’s no moral reckoning for that. Why is there no moral reckoning for ever giving John Weaver a job? Instead, we are still debating the important topic of mean tweets.

It was the Republican establishment that allowed people like John Weaver to so infest the upper echelon of GOP politics. They should answer for that, not be given another pass while they pretend they are far more pure than they are. 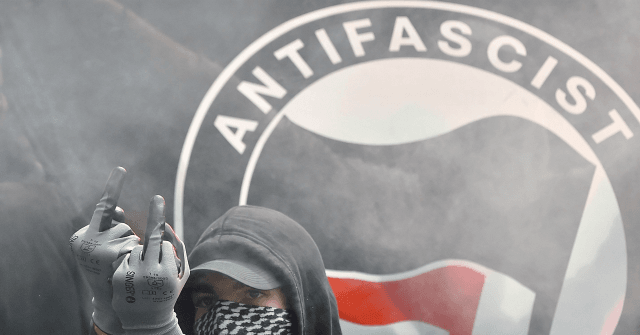 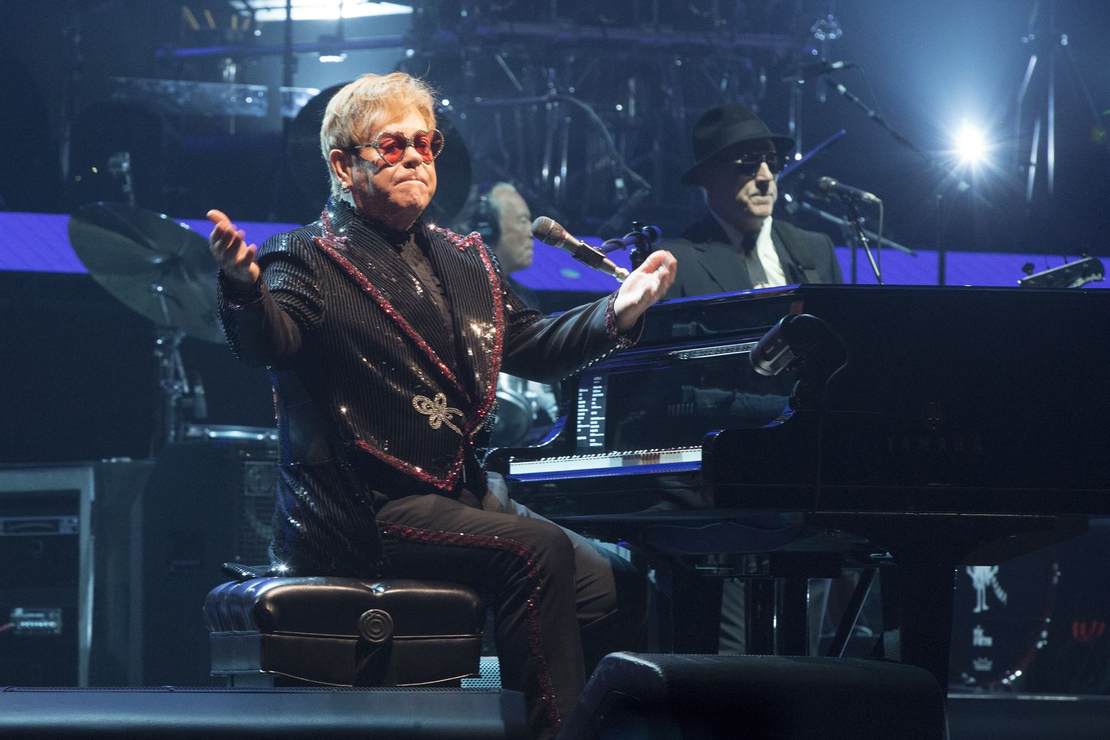 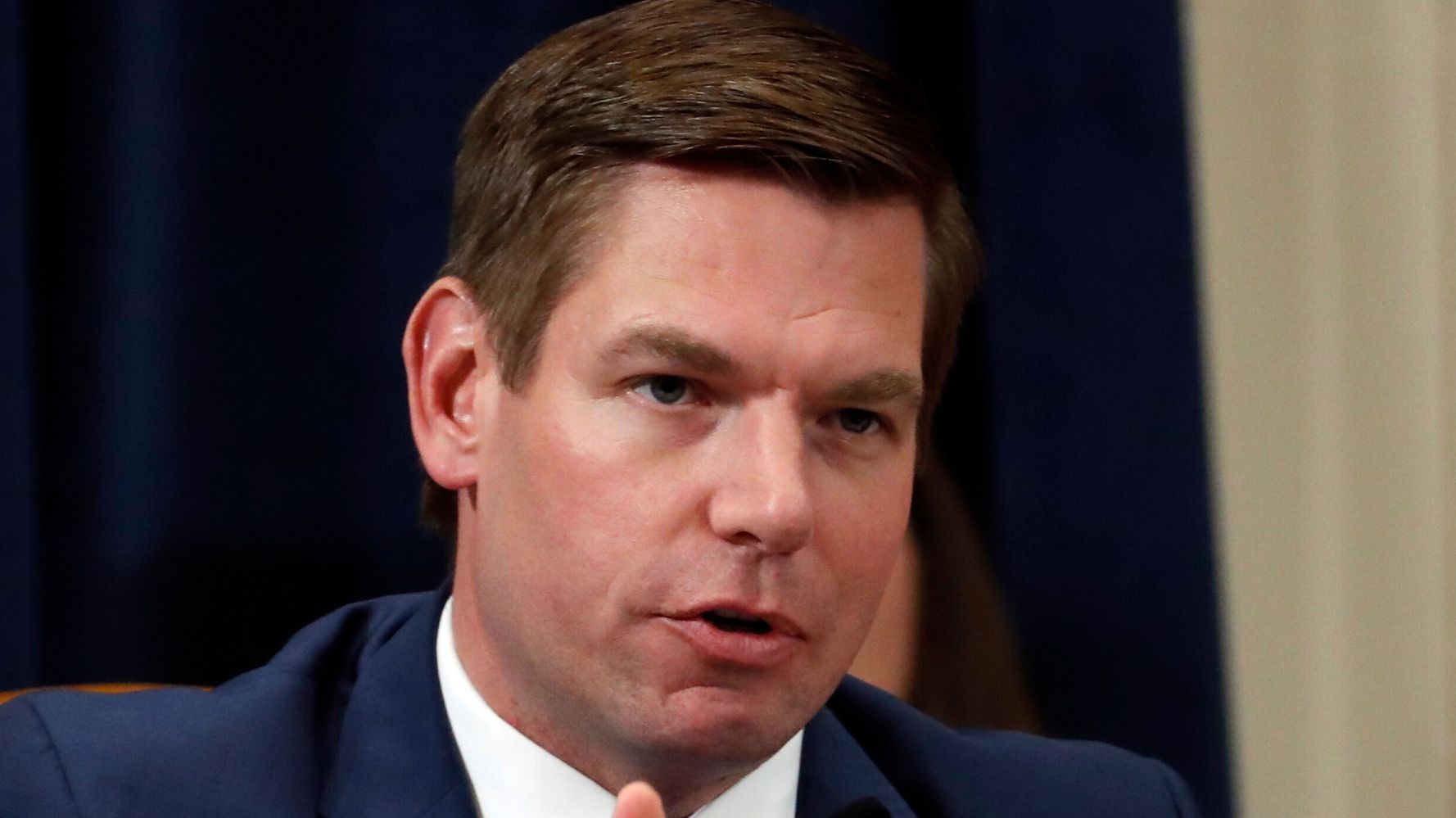 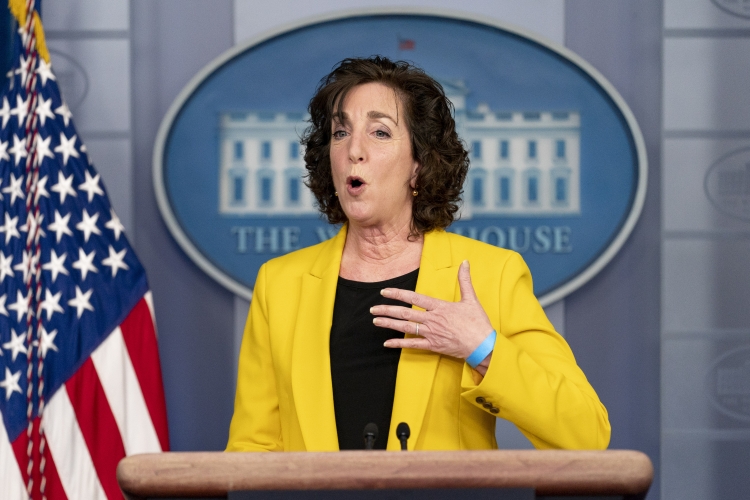