I always find it amusing when one Big Media member reports something that totally contradicts something another member of the same Big Media outlet reports.  It’s schadenfreude, to be sure.  But I hope I can be forgiven this delve into human weakness.

I do not know Joshua Siegel.  I can’t find his age online — he looks to be 20-something.  Which would mean he was in junior high school when I left DC for good.  According to his Check-marked Twitter bio, Siegel writes for the exceedingly awful Pathetico – oops, I mean Politico.  But a cursory Web search shows that prior to that, Siegel wrote for two excellent outlets – the Washington Examiner and the Daily Signal.

Siegel is an “energy and climate reporter.”  So he’s on the carbon beat.  I too am, in a sense, on the same beat.  Which is why a month ago I wrote this….

Border Carbon Tax: DC Can Do Better – When It Chooses to Do So:

“Last September, we were the only non-Democrat country championing the carbon border tax.

“Goods covered by the proposal include petroleum, coal, aluminum, steel, iron and cement.

“The tax would be on par with the environmental fees levied against American companies under state and federal regulations….

“‘We must ensure that U.S. workers and manufacturers aren’t left behind…” Coons said….”

“What a novel concept for DC that is.

“Flash forward to last week. And the carbon border adjustment tax’s popularity has grown – and grown bipartisan. And both sides are citing former President Donald Trump – just as we did in September.

“Momentum is building on both sides of the aisle to come up with a measure to penalize imports of high polluting goods, and lawmakers are taking a page out of former President Donald Trump’s book….

“The Bipartisan Climate Solution” — announcing the broad bipartisan support for a border carbon tax — was published at 10 am on February 18.  By Matthew Choi — in Politico.  Siegel’s employer.  In its “Morning Energy” newsletter — Siegel’s beat.

But that very same morning, at 9:46 am, Siegel Tweeted:

“Graham is an exception among Republicans on the issue, telling me: ‘A border adjusted carbon tax? Count me in. That’s basically a tariff on polluters.’”

But Graham isn’t “an exception.”  Per Siegel’s own publication.  Which quotes Republican North Dakota Senator Kevin Cramer effusively praising the notion as part of a “momentum…building on both sides of the aisle.”

But like ships passing in the morning, Siegel and Choi appear to walk by each other in the Politico Energy hallway — and not share their work.

I found it amusing.  Human frailty.

By February 24, Siegel appears to have been made privy to Choi’s work.

Congress Is Eyeing a Bipartisan Climate Trade Policy – Thanks to Trump:

“Trump advanced a combative trade policy that wielded tariffs as a weapon, opening the door for Republicans to consider a protectionist trade policy linked to addressing climate change….

“Republicans and Democrats are working together on plans to penalize imports of high-polluting goods, a rare bipartisan effort in Congress that could insert climate change policy into U.S. trade rules….

“(L)awmakers are taking a new look at so-called border carbon adjustment fees, which would be tacked onto products from foreign companies whose carbon emissions are higher than those of their U.S. competitors.

“Those products are often cheaper to make abroad because of weak pollution regulations — giving them an economic advantage over more climate-friendly U.S.-based manufacturers of products such as steel.”

The Politico self-contradictory nonsense aside: What matters most is that we stop allowing foreign manufacturers to undercut our domestic manufacturers.

Because we allowed it for the last half-century-plus.  And it gutted and hollowed out our nation.

9 Million Children To Be Vaccinated Against Polio In Africa

A Veteran’s Memory of War 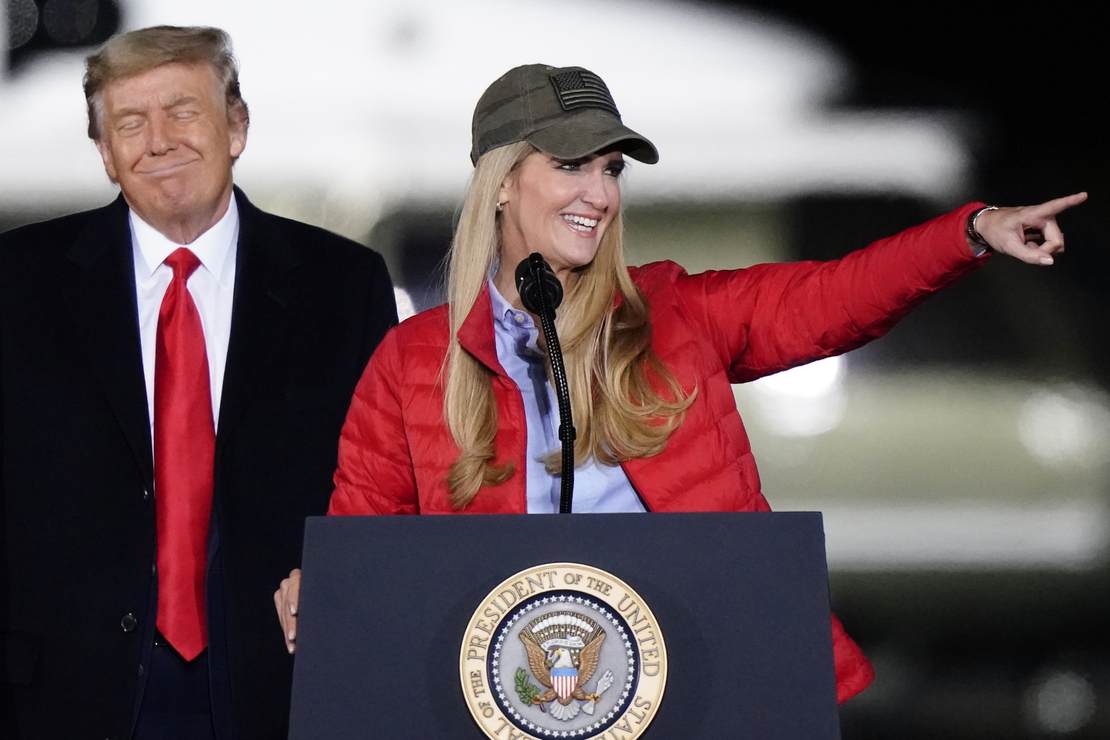 Playing the Blame Game in Georgia 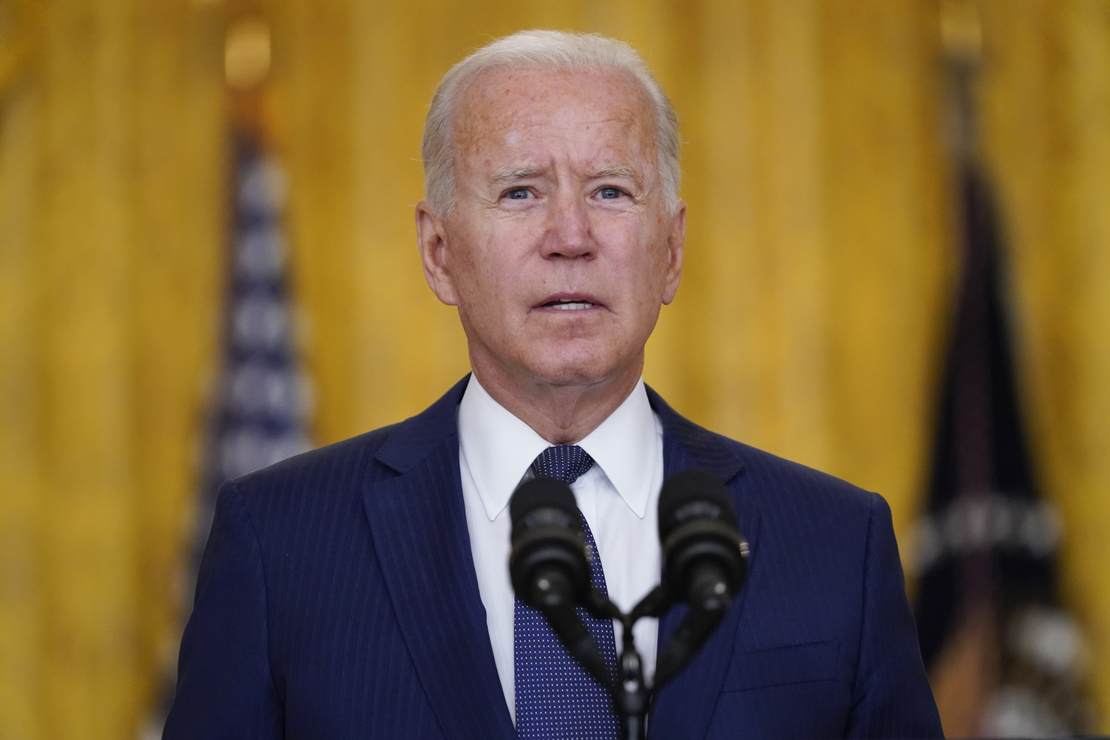 Biden in Deep Trouble as Inflation Hits Yet Another Record High 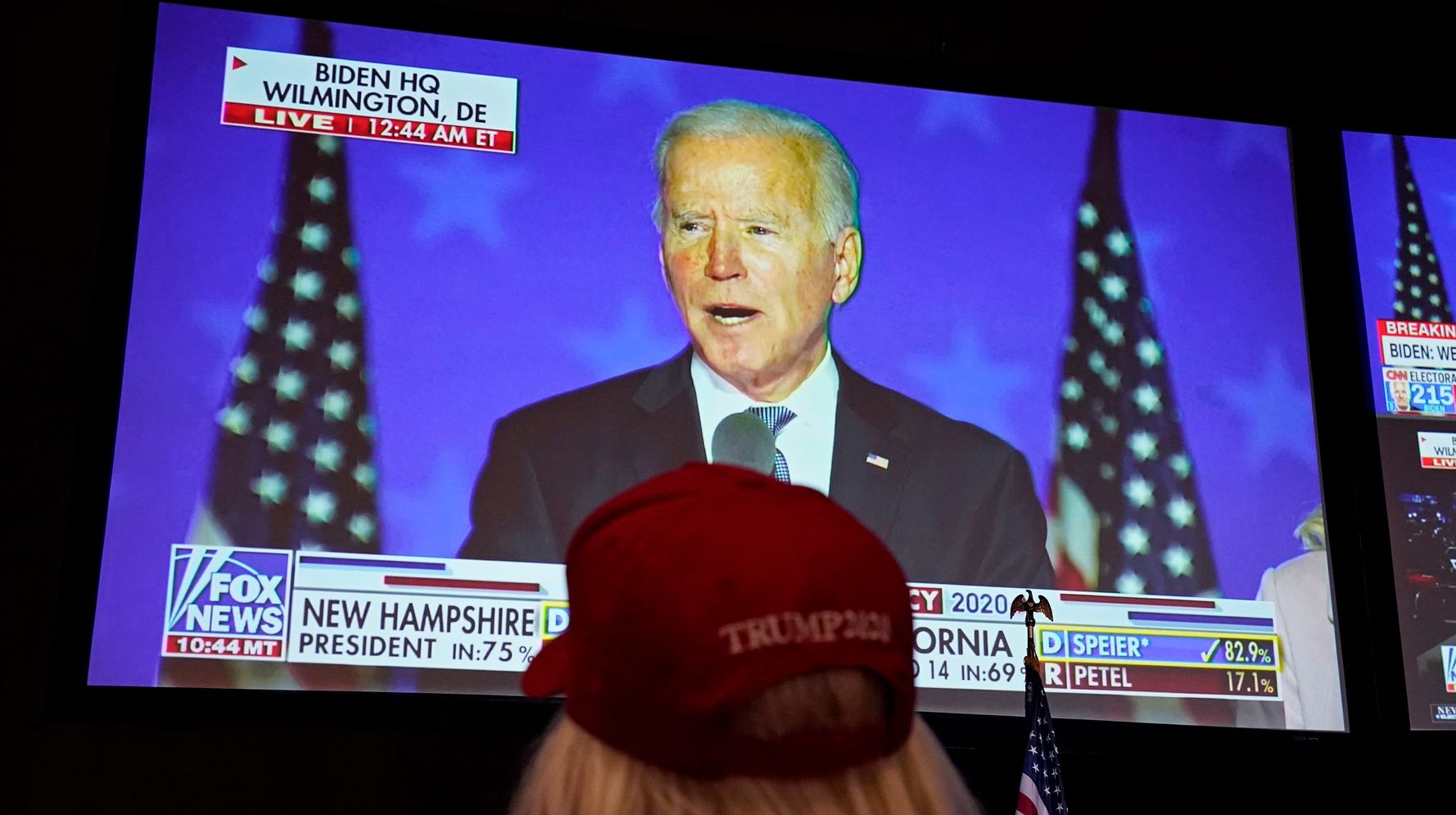 The 2020 Election: Another Case For Getting Rid Of The Electoral College