That’s Ohio Rep. Anthony Gonzalez in a recent interview on The Outlaws Radio Show talking about Secretary of State Antony Blinken declaring victory in Afghanistan and assuring the nation that no American was left stranded who didn’t want to stay.

“I got on the phone immediately after that press conference and I called the State Department and said, ‘Ok, I have five people that I need out,” Gonzalez said. “This is who they are, this is their names, their ages, their gender…I have their passport numbers, the whole thing. You guys just told the country that the Taliban will help them get out so…what can I tell my people?’ And the answer was, ‘Tell them to hide, tell them to shelter in place, and tell them to wait for the Taliban to open up the airport again so they can buy a commercial airline ticket to fly back home.’”

Congressman @RepAGonzalez talks about the problems in #Afghanistan on this week’s episode. Click any link below to hear the full show
APPLE: https://t.co/1QVvreBocu
iHEART: https://t.co/LCpXqDFT1B
SPOTIFY: https://t.co/AhPOLHQPzn
PANDORA: https://t.co/FQCDLJgnQb pic.twitter.com/GzojQjWxoB

It’s an important interview because Blinken, on Tuesday, reupped his original statements on whether or not Americans remain trapped in Afghanistan, telling press in Doha, Qatar, that those with valid passports have been mixed together with others who do not hold appropriate papers, suggesting this is why the Taliban is holding the flights.

Secretary of State Antony Blinken said Tuesday the Taliban is not blocking those with valid travel documents from leaving Afghanistan but conceded that some outgoing flights, including for a group at an international airport in the northern part of the country, have been stalled.

The flights out of Afghanistan have seemingly been held back, Blinken said, as those eligible evacuees remain intermixed with other people who are seeking to flee the country but are not in possession of the necessary documentation.

“It’s my understanding that the Taliban has not denied exit to anyone holding a valid document, but they have said that those without valid documents at this point can’t leave,” Blinken said. “But because all of these people are grouped together, that’s meant that flights have not been allowed to go.”

Blinken’s remarks came after the State Department confirmed Monday that four Americans had been evacuated overland from Afghanistan into a bordering country. But reports indicate that more than 1,000 people, including some Americans, are still stranded at Mazar-i-Sharif International Airport in northern Afghanistan.

Gonzalez, a Republican, is the son and grandson of Cuban expats who fled Castro’s regime to Ohio, so he may know a bit from talking to immediate family about what it means to be trapped under an authoritarian regime.

“I think looking at what happened in Afghanistan with that withdrawal shows that the Biden administration has no ability to understand who the Taliban is and how they operate, and also has been on their back foot the entire time at one press conference after another,” Gonzalez told the Guy Benson Show earlier in the week. “They basically contradict themselves or have to correct themselves within 20, 30 minutes.”

With the Outlaws, Gonzalez made no bones about what he thinks about Americans left behind as the U.S. botched the Afghanistan drawdown and how hopeless some Congressional members — and those who remain trapped — feel with regard to what the Biden administration will do to help them.

“[It] sounds like a hostage situation,” Gonzalez said. “That doesn’t sound like the Taliban is working with us to get our people home…This is all part of my biggest issue with the administration on this: they have put their faith in getting our people home in the nobility of the Taliban…I just don’t understand this idea that this a group that we can be negotiating with. And you know who really doesn’t understand it? Anybody that fought in that war.”

Be sure to listen to the entire interview here.

Attorney Whose Wife And Son Were Killed Was Stealing From His Law Firm, Company Says 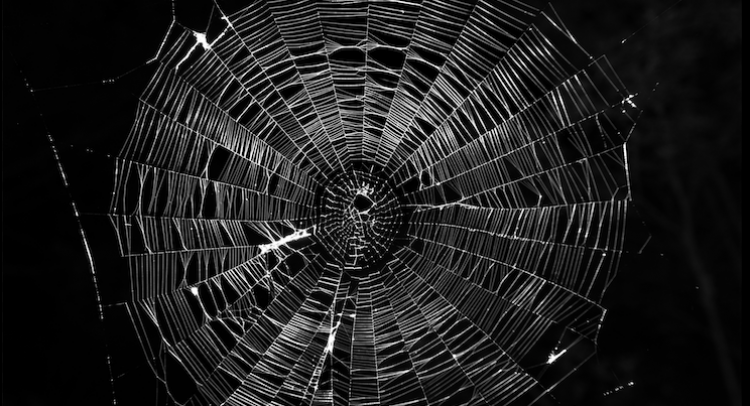 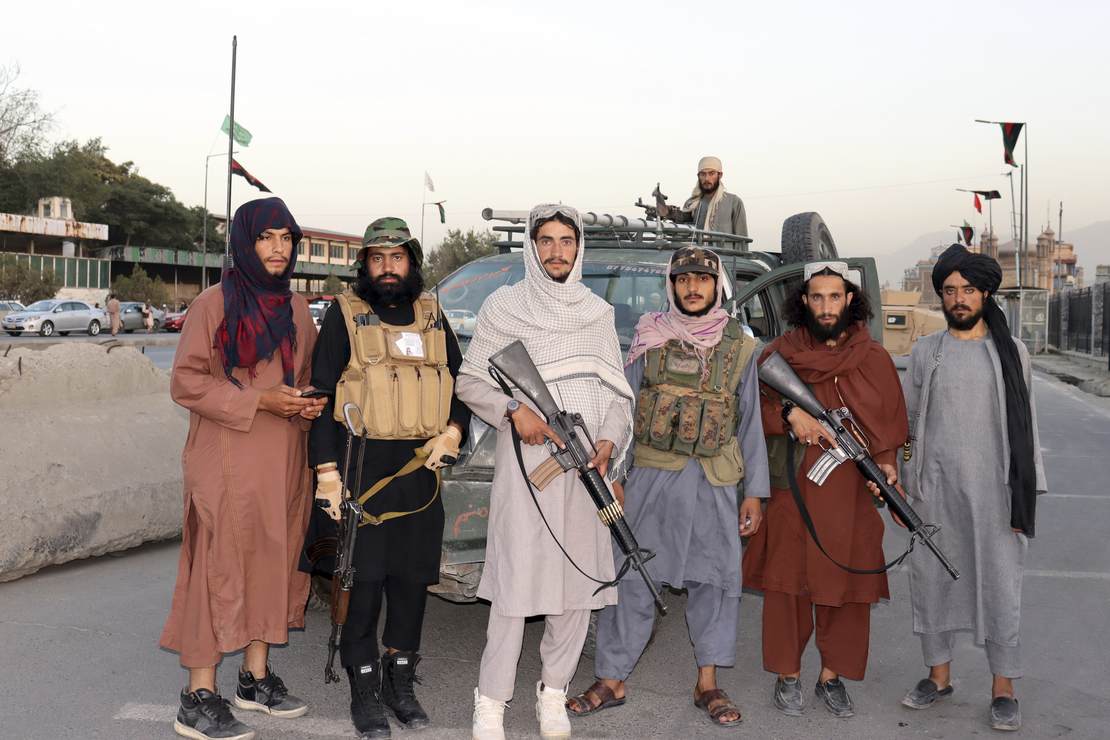 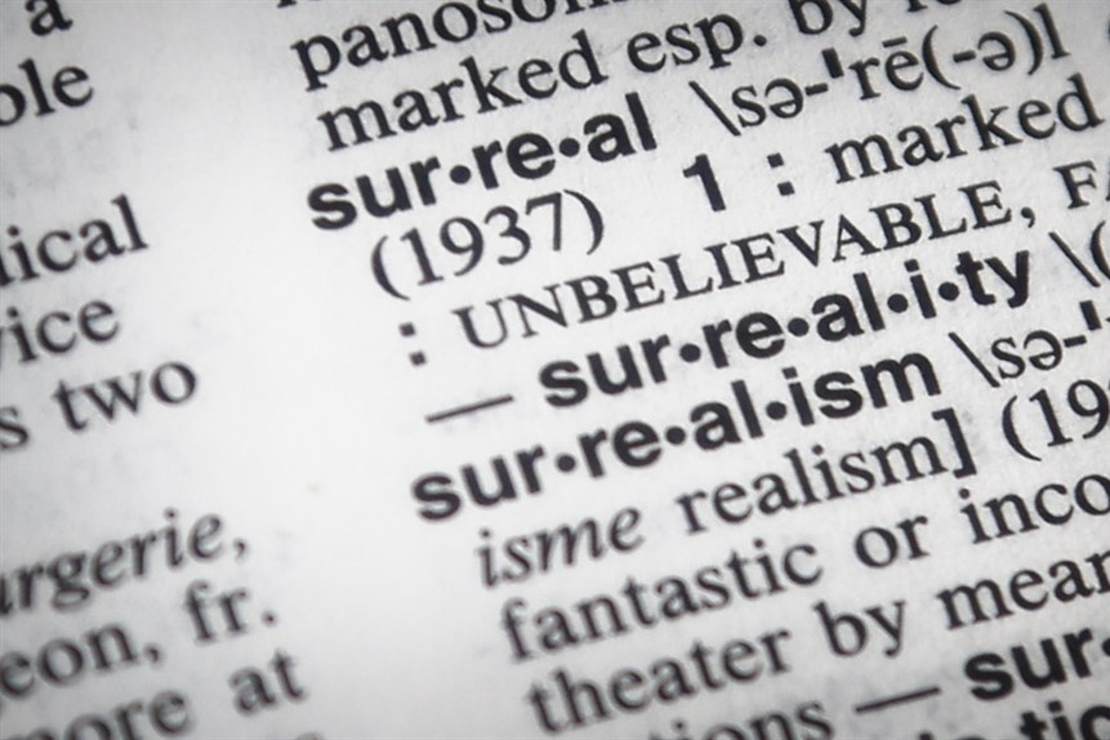