We are truly living in Orwellian times, and that’s certainly true in regards to how the media try to cover for Democrats. Just last night, The Washington Post insulted everyone’s intelligence by calling a pretty obvious extortion attempt a “proposal” because to do otherwise would be to admit that Rep. Matt Gaetz wasn’t lying (see The Washington Post Admits Matt Gaetz Is Telling the Truth, and Their Spin Is Incredible).

Yet, while semantic games to downplay blackmarks for the left are common, what’s even more worrisome is the penchant for news organizations to just outright lie and pretend it’s hard news. This has never been more true than regarding the treatment of stories they don’t want to report on. Instead of just obfuscating, we now get claims that things have been “debunked” when they objectively haven’t been.

NPR did this just recently in a fluff piece on Hunter Biden. Apparently, the president’s son needed a new grift and decided to sell the rights to his memoir and write a book about his drug addiction. You know, because he’s just a helpless victim or something. NPR took up the mantle of being his PR agent and put together a cringe-worthy article on the topic.

But it was the article’s treatment of the Hunter Biden laptop story that really raised eyebrows.

Ugh, NPR allowed this to be published:

The Hunter Biden laptop story “was discredited by U.S. intelligence and independent investigations by news organizations.”

No, the contents of the laptop have not been discredited…https://t.co/kmyg7Umy99 @NPR pic.twitter.com/l5yx43auVN

Your tax dollars at work, ladies and gentlemen. I’m really glad we write NPR a fat check every year to keep operating. Where would be without such stalwart, professional journalism?

Let’s just throw the facts out there. No, “U.S. Intelligence” has not discredited the Hunter Biden laptop story. Some former intel officials operating as political hacks did speculate the story came from Russia, but there was no evidence behind that charge at all nor would they have access to such. Further, we know where the laptop came from. We have the receipts, and we know who the computer repair shop owner who handed it over is. To the extent that Russia used the story at all (another unfounded charge), they were an unrelated third-party, not the originator. They certainly didn’t forge the emails as has become conventional wisdom among some on the left.

How do I know that? Well, for starters, Joe and Hunter Biden have never denied the emails are real. Past that, the details of some of those emails were confirmed by former associates of the Bidens.

Now, as to whether “news organizations” debunked the story, I can find no evidence of that either. Perhaps NPR could provide a link to what they are talking about so we could all analyze it? Regardless, some left-wing rag saying something doesn’t prove anything. And again, if Hunter Biden himself isn’t going to deny the authenticity of the emails, then there’s really nothing left to say.

Well, except that our news media is trash. 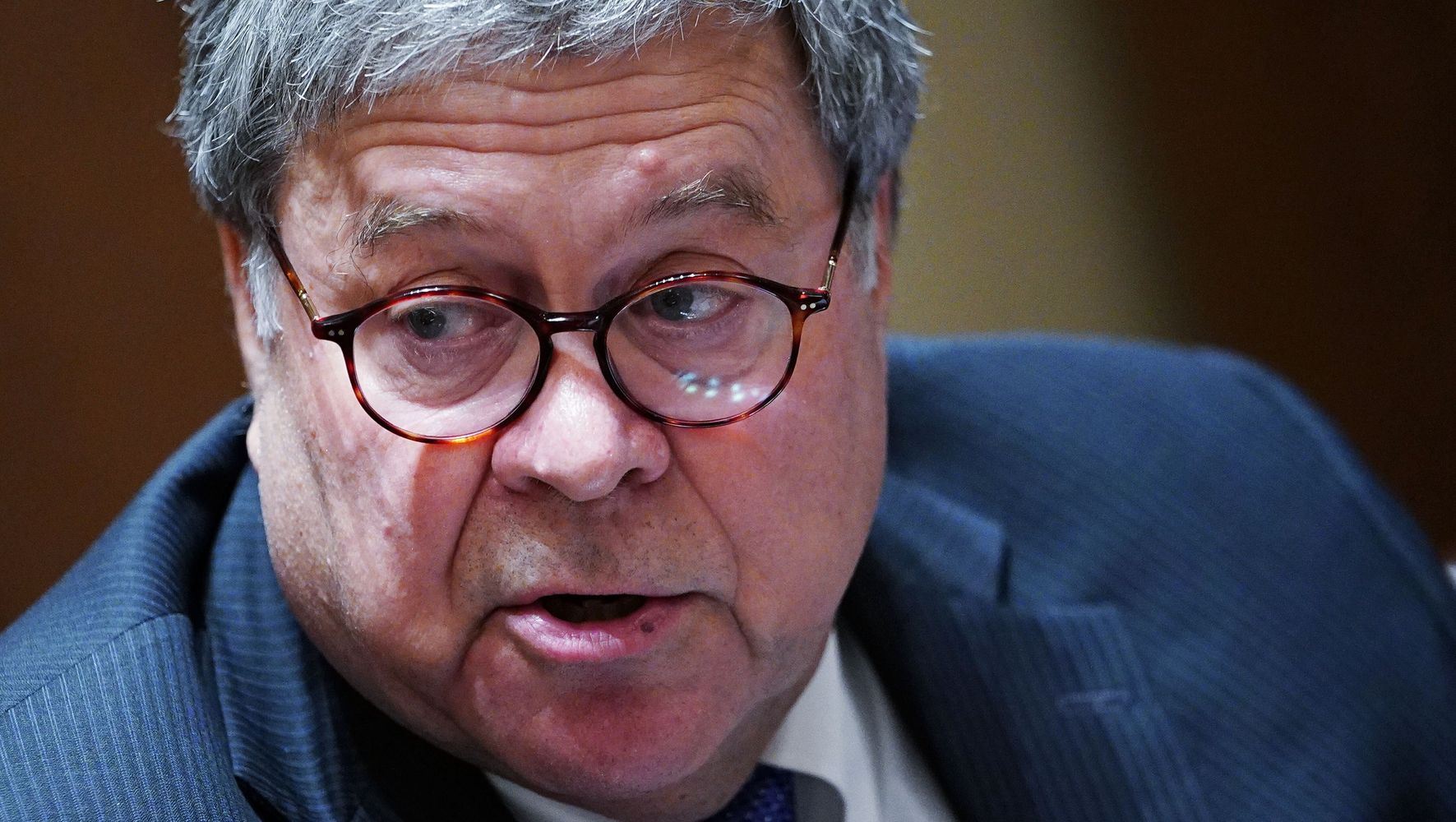 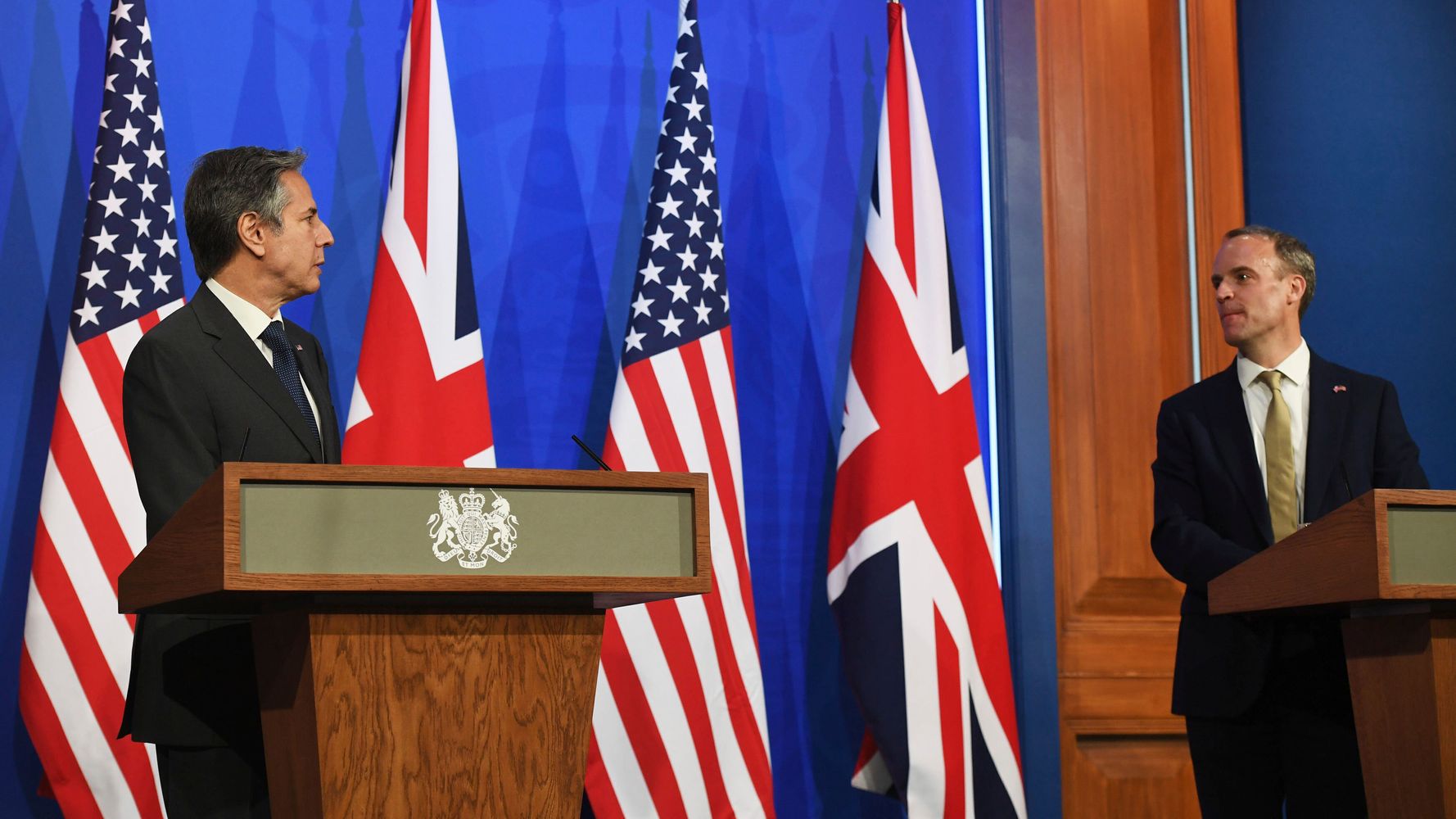 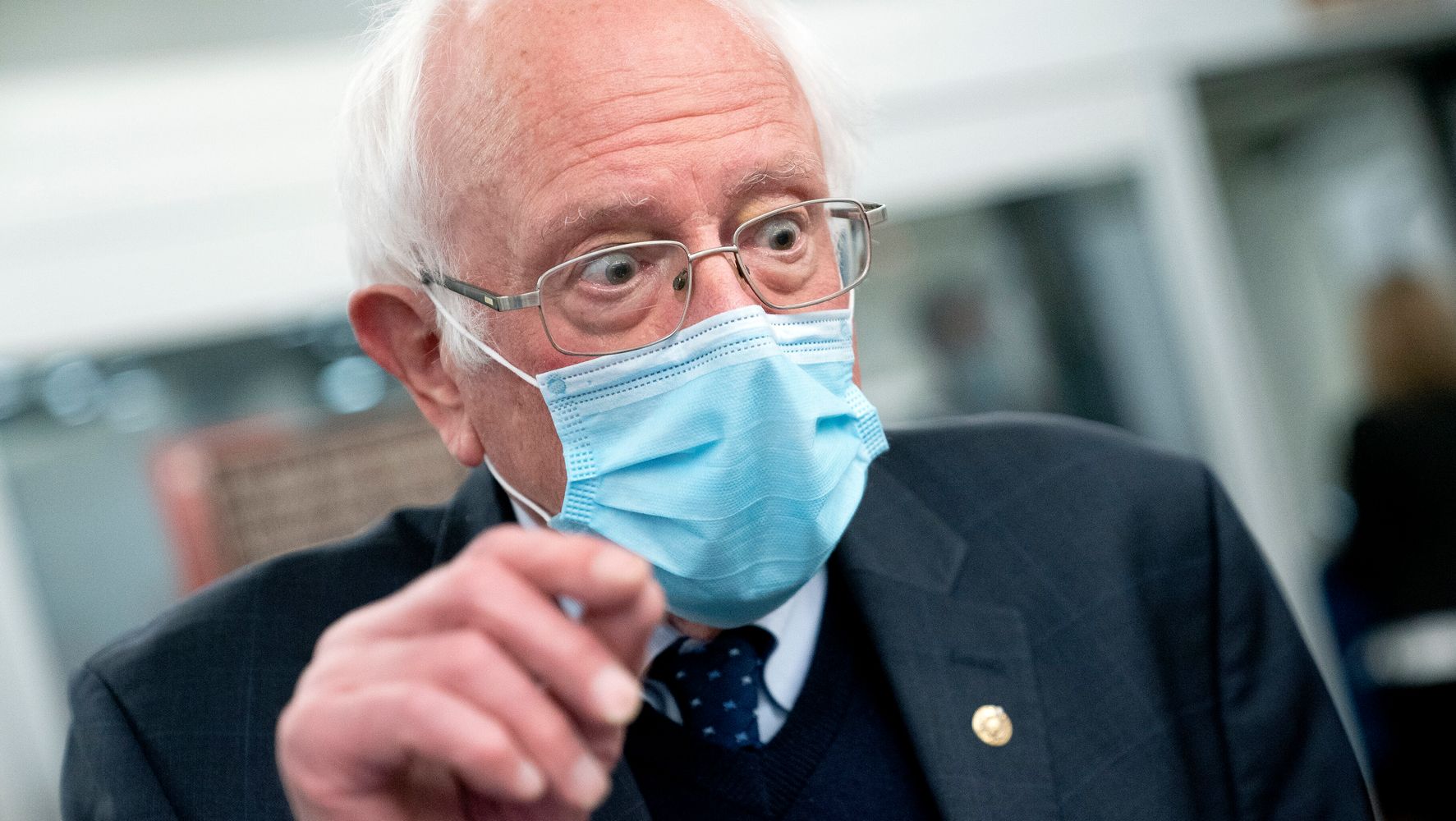 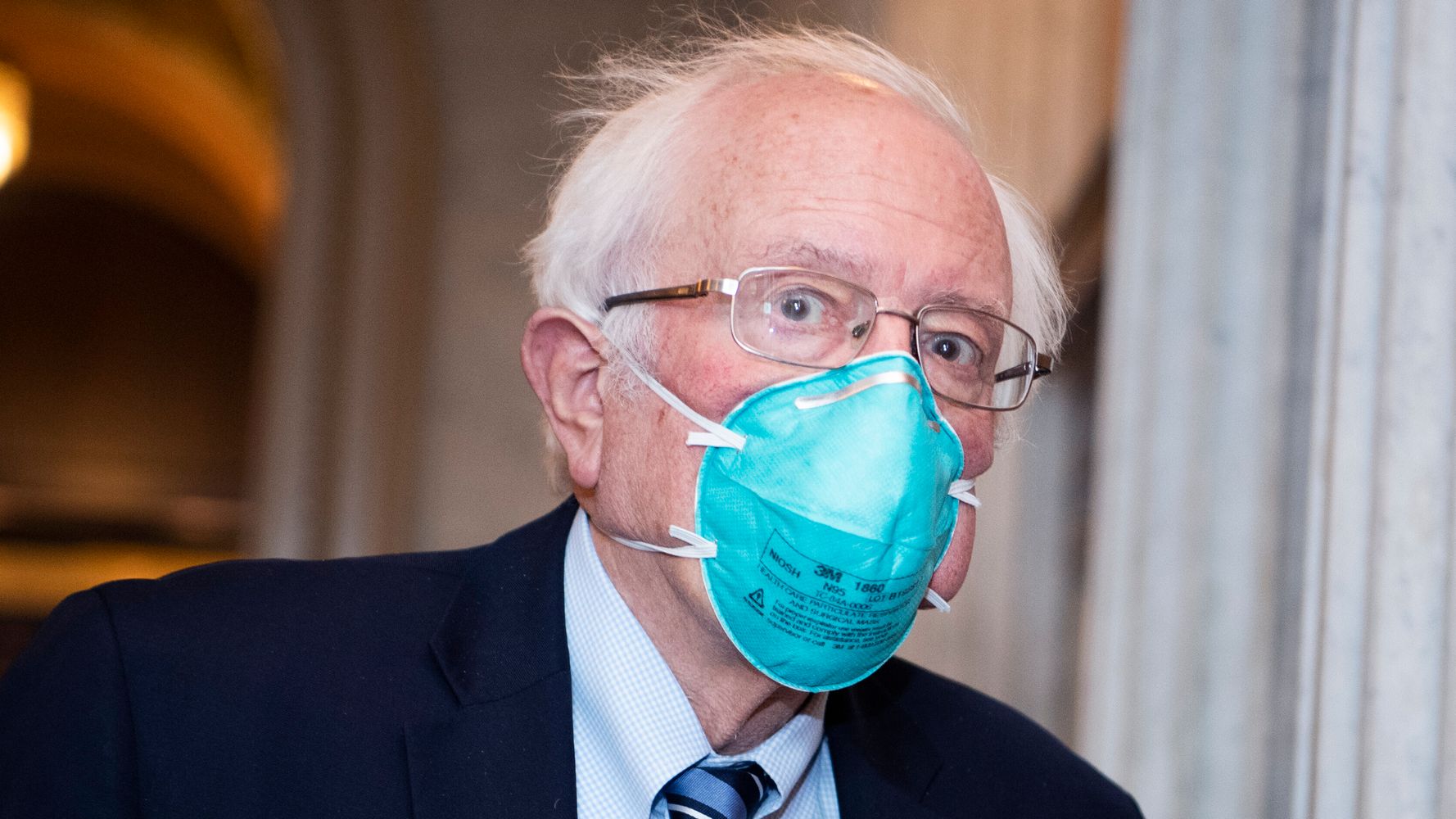