Welp, now that the left’s “Defund the Police” movement has turned into a raging dumpster fire, the left’s loony hood ornament, Rep. Alexandria Ocasio-Cortez, who appears to know pretty much nothing about pretty much everything, has a new boogeyman: “militarily and defense based” U.S. foreign policy.

We need to really look at our foreign policy, and approach and change and shift our foreign policy to not just be militarily and defense based, but to also be climate defense based, and diplomatically based, and… uh… that right there I think is really where we’re going to have to push — and we need to push internally because … we have to do it domestically and we have to do it abroad, as well.

How do I put this tactfully? What an ignorantly uninformed, complete crock of crap. Ocasio-Cortez knows zero about U.S. foreign policy, let alone diplomatic foreign policy.

AOC is a radical-left, one-trick-pony–hopelessly addicted to “the existential threat to mankind,” global-warming hysteria–who is incapable of objectivity and refraining from viewing everything on the planet through her climate-change tainted glasses.

My favorite part is the condescending way she demonstrates her total lack of knowledge on nearly every issue that crosses her silly transom, including those she creates out of fairy dust.

Other than that, I have no opinion of Alex from the Bronx™, one way or another.

Speaking of ignorantly-uninformed Democrats, our pandering president, Joe Biden declared (mumbled, actually) on Earth Day, in the People’s Republic of Seattle, no less:

[E]very vehicle… every vehicle… in the U.S. Military… is going to be climate-friendly. I mean it. We’re spending billions of dollars to do it.

(No word who made the call, this time — Xi or Putin — to laugh their asses off at Biden and the U.S.)

Nonsense like this from the likes of AOC, Joe Biden, John Kerry, and all climate alarmists used to be funny. This crap is not funny, anymore.

Not only is the rabid left serious — potentially deadly so, as evidenced by this article — if they get their way, but also because they are in the majority, with an addled president who simply signs pieces of paper shoved in front of him, ambles out to TV cameras, and mumbles through words written by a handler, often making news for how horribly he botches scripts or the nonsensical things he says.

Assuming the Republicans hand Nancy Pelosi and the Democrats their asses in the midterms and regain control of the House, and have a better-than-even shot at recapturing the Senate, as well, the critical importance of 2024 and control of the White House will loom ever larger.

Let’s make sure this dysfunctional party does not snatch defeat from the jaws of victory.

AOC Says Capitalism ‘Not a Redeemable System;’ Redeemable, Evidently: Her Being in Charge 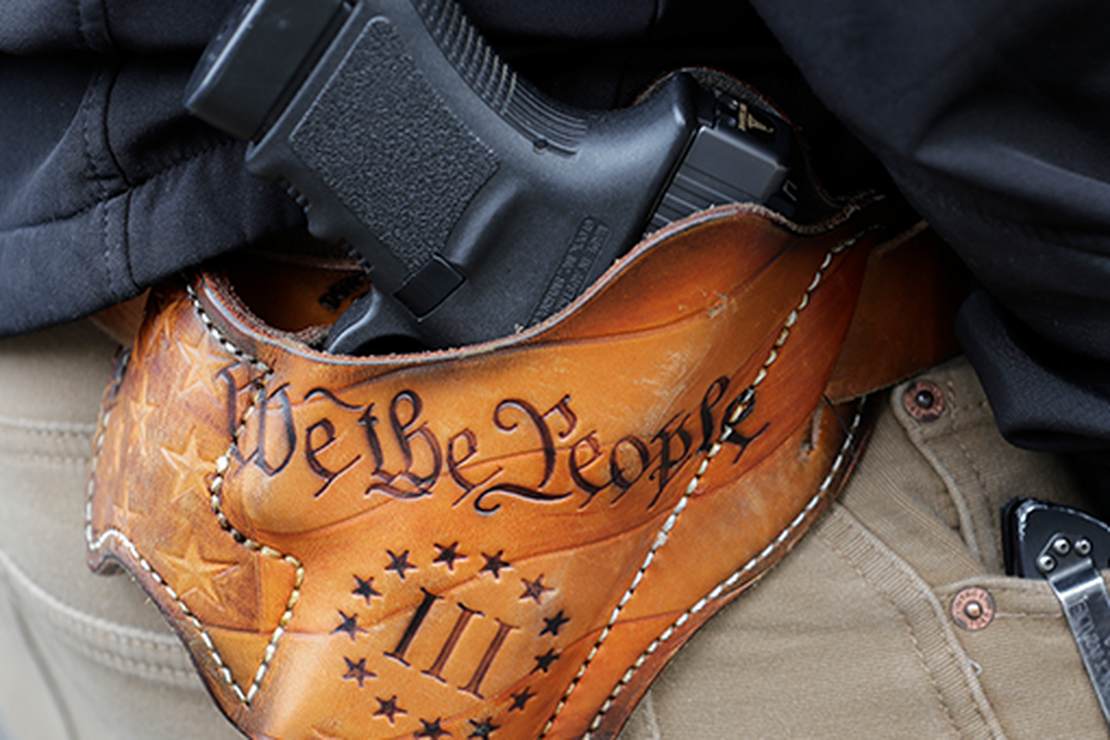 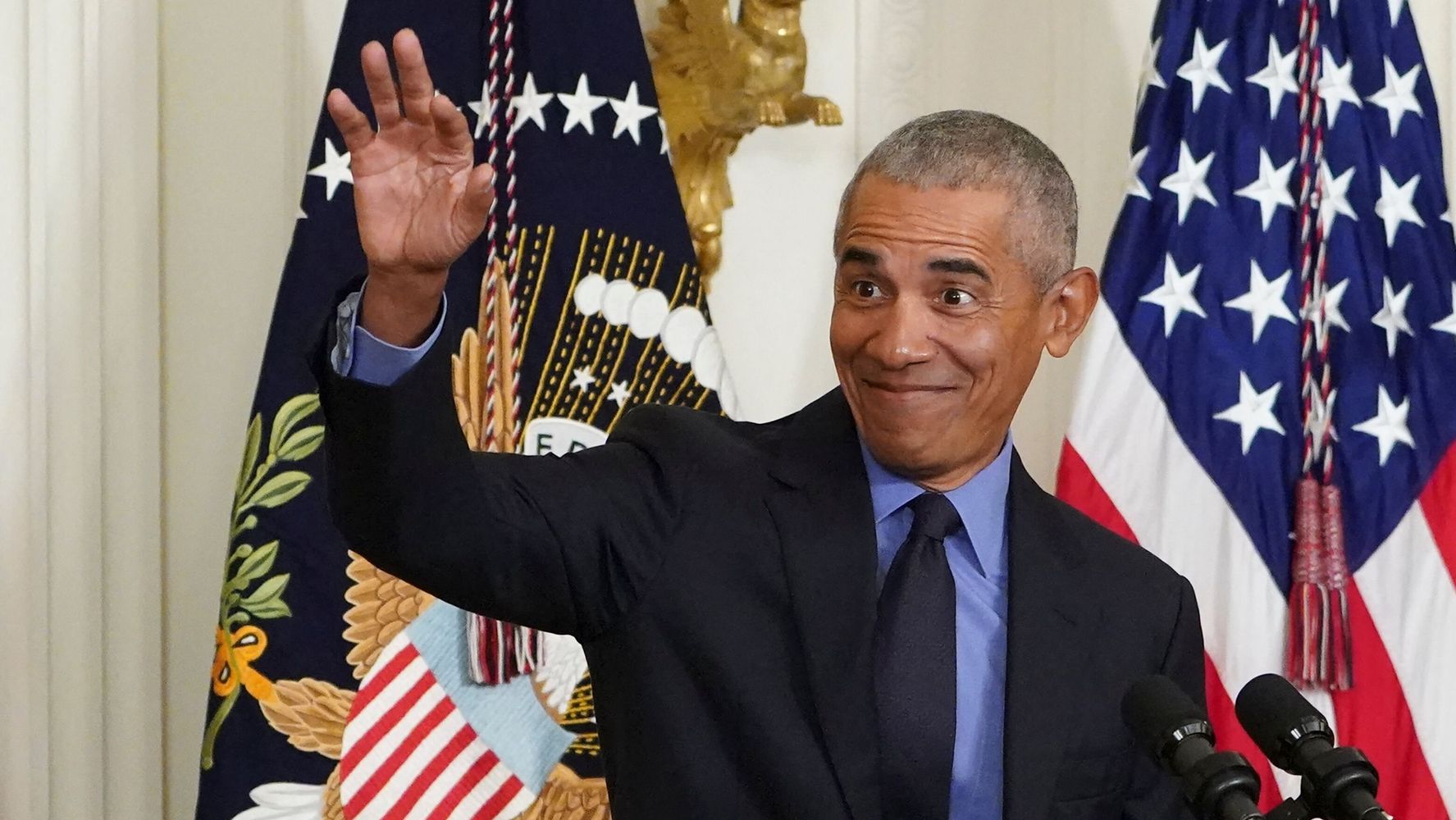 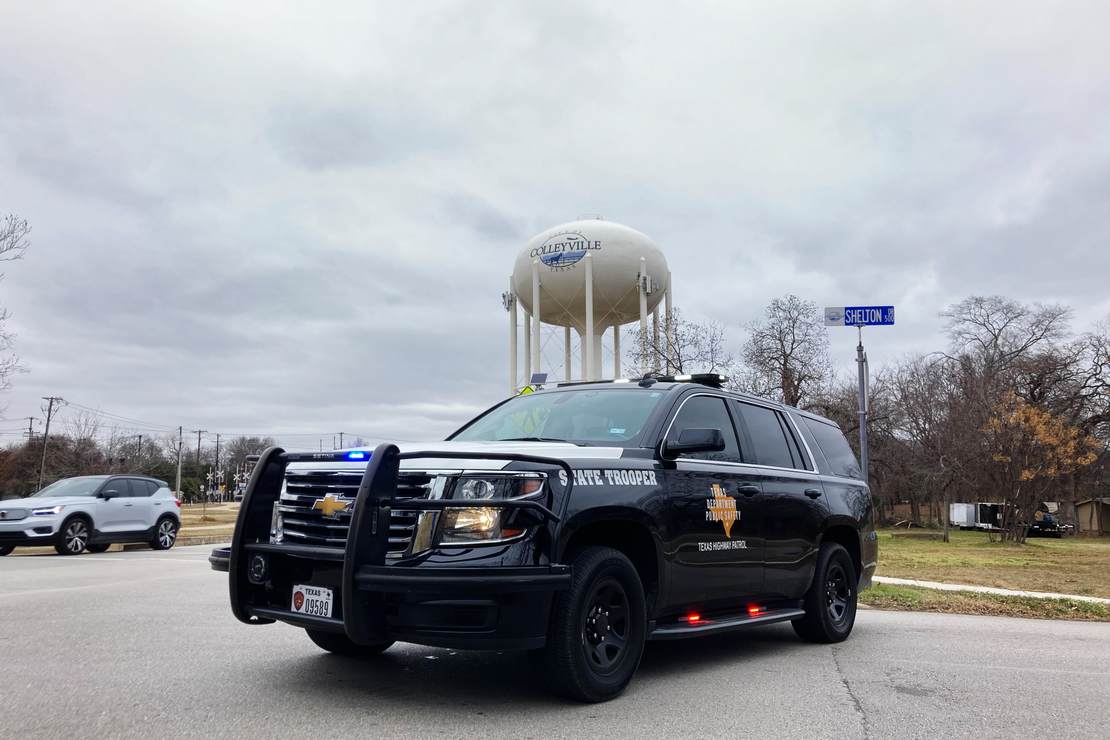