Imagine you are CNN, and the culmination of six years of lies and hate finally arrives in the form of the corrupt F.B.I. raiding Donald Trump’s home … and your ratings still suck.

CNN has dedicated billions and billions of corporate dollars towards one end: President Trump’s total and complete destruction, a man guilty of nothing more than disagreeing with the left’s sick and fascist worldview.

CNN has banked its whole existence on one goal: ruining an innocent man. And yet, when the climax of that years-long campaign of hate and lies finally arrives with that obscene F.B.I. raid, CNN is still humiliated in the ratings.

It was Monday evening around 7 p.m. when news first broke of the Biden’s administration’s unprecedented Gestapo tactics against Joe’s likely 2024 re-election rival, and did America tune into CNN, into the propaganda outlet that has spent the most money and told the most lies to make that event happen?

At 7 p.m. CNN’s ratings still barely jumped over a million viewers, with 1.058 million. Fox News more than tripled that with 3.36 million.

At 8 p.m., CNNLOL was only able to attract 1.45 million viewers. Fox News nearly quadrupled that with 4.3 million.

Even MSNBC beat CNN like a drum all night.

Things worsened on Tuesday, the first full news day after the F.B.I. raid.

All that time, money, effort, and demonic energy focused on one goal, and no one tunes at the moment that goal’s achieved.

The whole country used to tune into CNN during major breaking news events. Now the discredited and disgraced outlet can barely eke over a million viewers for a couple of hours when a million viewers are widely considered the minimum number during normal news days.

No ones’ watching CNN. They have the most unappealing anchors in history and haven’t broken a legitimate news story in years. 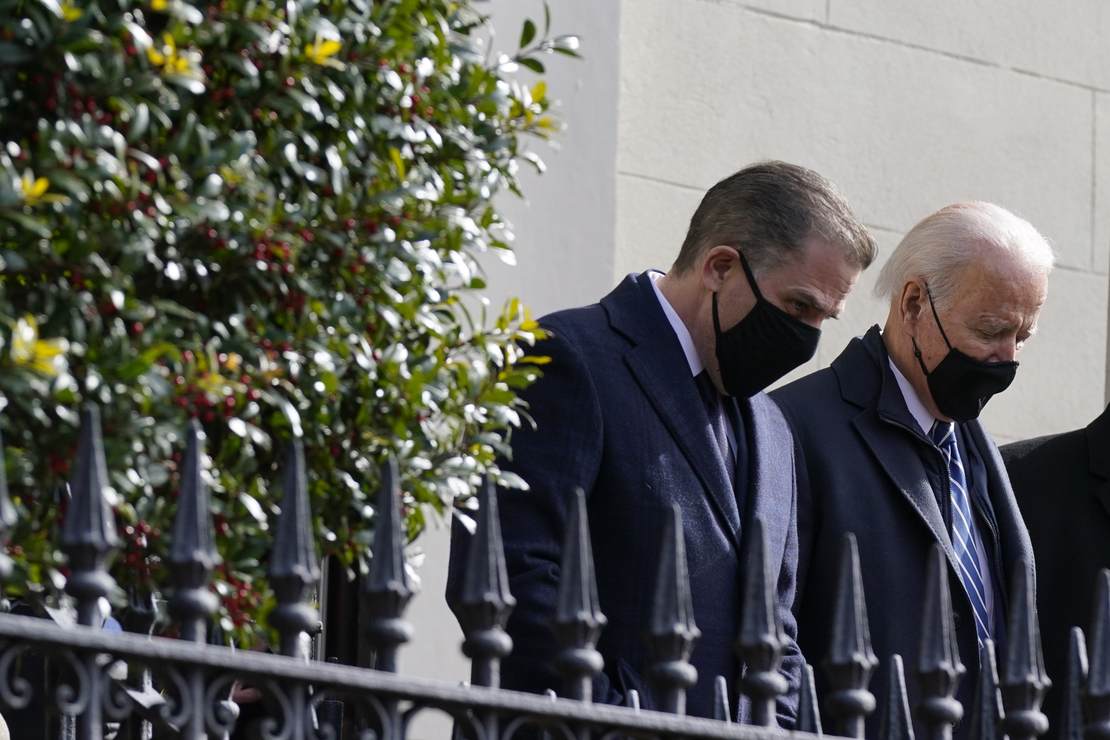 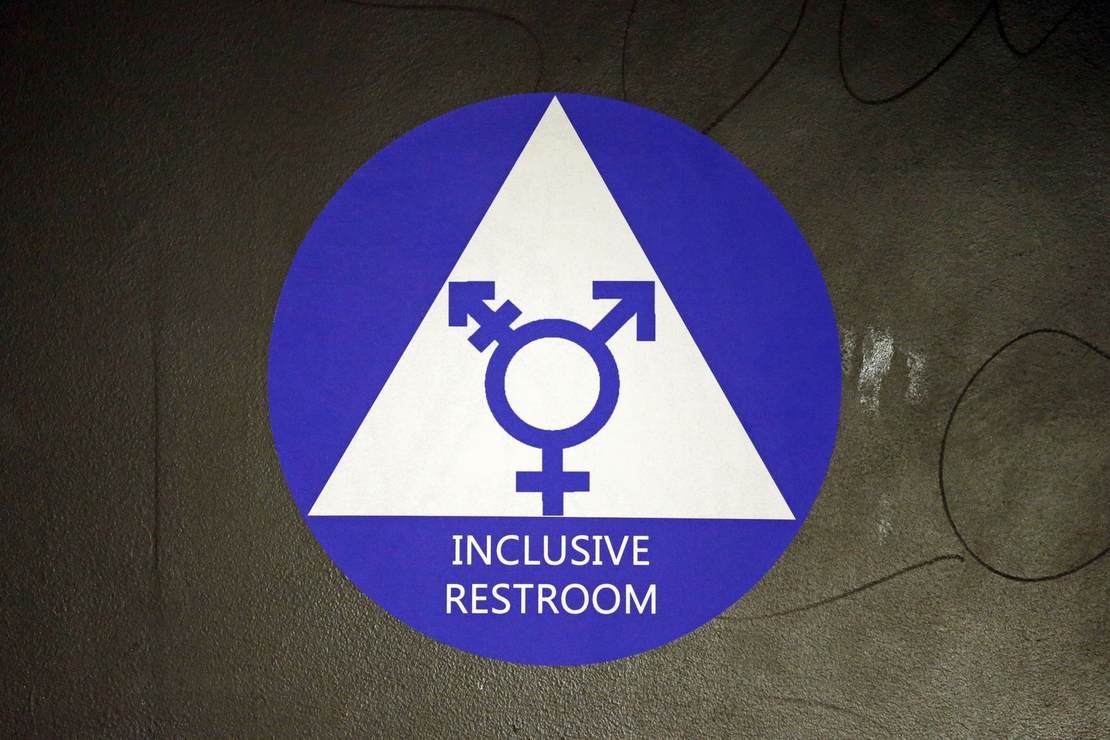 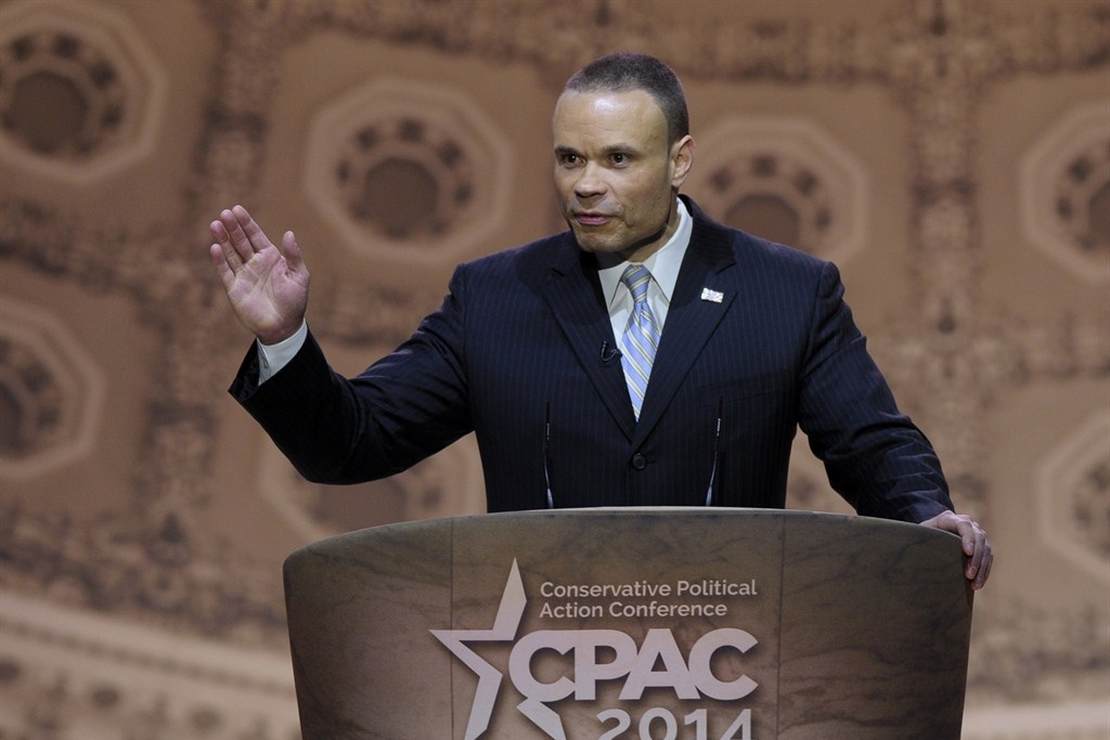 Dan Bongino Responds to YouTube After They Suspend His Channel 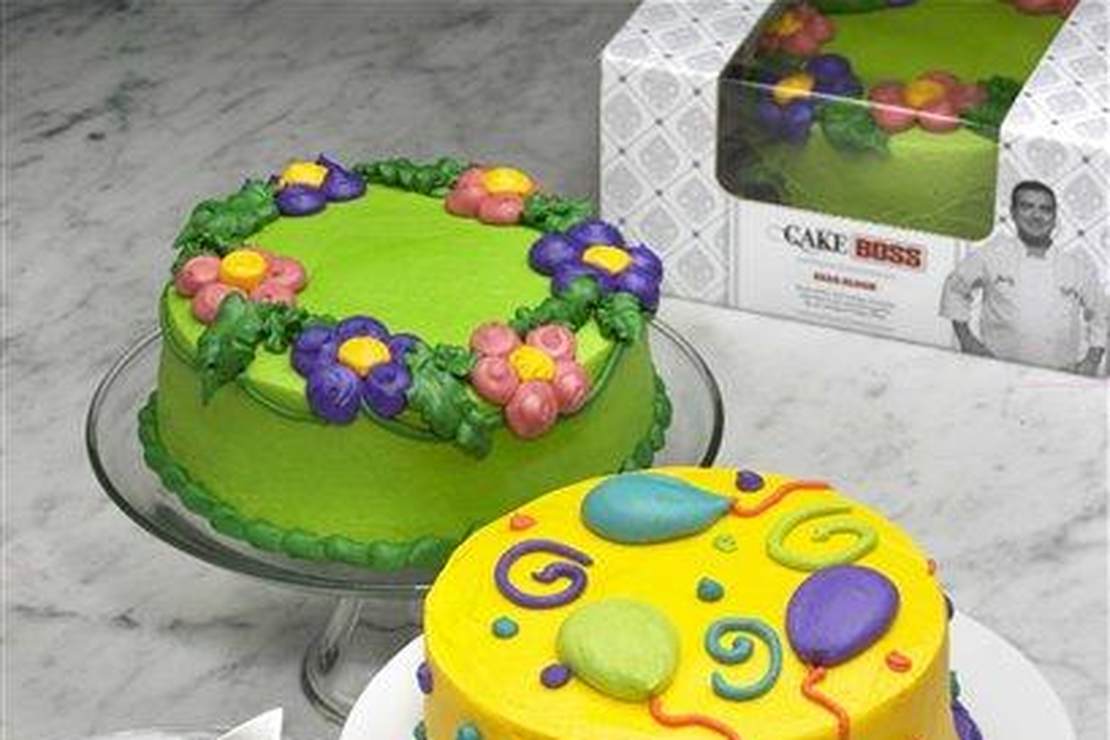