The far-left Atlanta Journal-Constitution found in its recent polling that the anti-science Abrams is losing to Republican Governor-Governor Brian Kemp 50 to 42 percent. In 2018, Abrams lost by only 55,000 votes.

This poll also shows Republican Herschel Walker ahead of sitting Democrat U.S. Sen. Raphael Warnock by two points, 46 to 44 percent. An incumbent at 44 percent is never a good sign. Most people have made up their minds about him. Kemp sitting at 50 percent means he’s in great shape.

His Fraudulency Joe Biden’s approval rating in Georgia sits at a dismal 37 percent.

Stacey Abrams speaks at a Get Out the Vote rally (ELIJAH NOUVELAGE/AFP via Getty Images).

Kemp has an overall job approval of 56 percent and a 30 percent approval rating with black voters, which is high for a Republican.

As far as Queen of the Universe Abrams, remember that she lost this same race four years ago with 85 percent of the black vote. Now she sits at just 79 percent. Only 75 percent of black men support her, which is why she’s aggressively pandering to them:

“I am not a Black man, but I’ve been raised by one,” Abrams said to her supporters at a recent campaign event. “And I am always going to say that if Black men stand with me and vote for me and work with me, we can change the future of Georgia.”

Democrat strategist Howard Franklin said that Abrams’ numbers among Black voters was “not a death sentence” but an “early warning bell.”

“But I think this is probably more a question about how quickly Black men, in particular, start paying attention to this race and come to understand the stakes that are at play for November,” Franklin added, according to the AJC.

One of the reasons Democrats are selling their souls to expand their coalition with perverted child groomers and mentally ill transsexuals is due to their eroding support among black voters. More and more, we are seeing black voters wake up to the fact that racist Democrats haven’t changed since they launched a Civil War to hold on to their slaves or instituted Jim Crow. Life for everyone who is not wealthy in Democrat-run cities is a hellscape. Democrats cannot defend their record, especially when it comes to bettering the lives of black people, so they are embracing drag queens in schools, gay porn in schools, and permanently mutilating children going through the usual-usual teenage awkwardness.

The only question that remains is if Governor-in-Her-Own-Mind Abrams will concede this time.

L.A. community college students can ride Metro for free thanks to $1-million grant 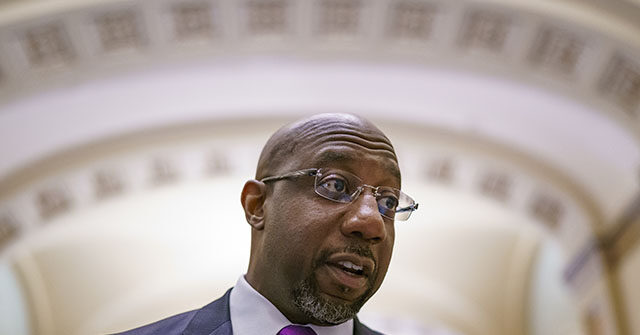 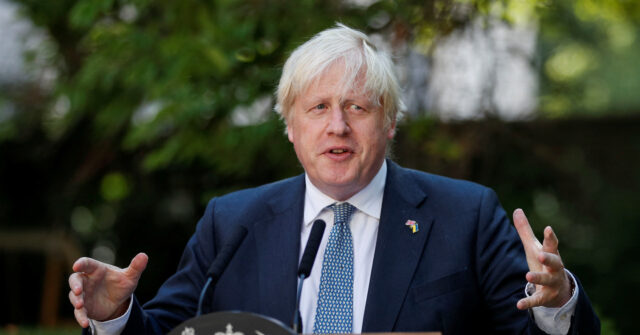 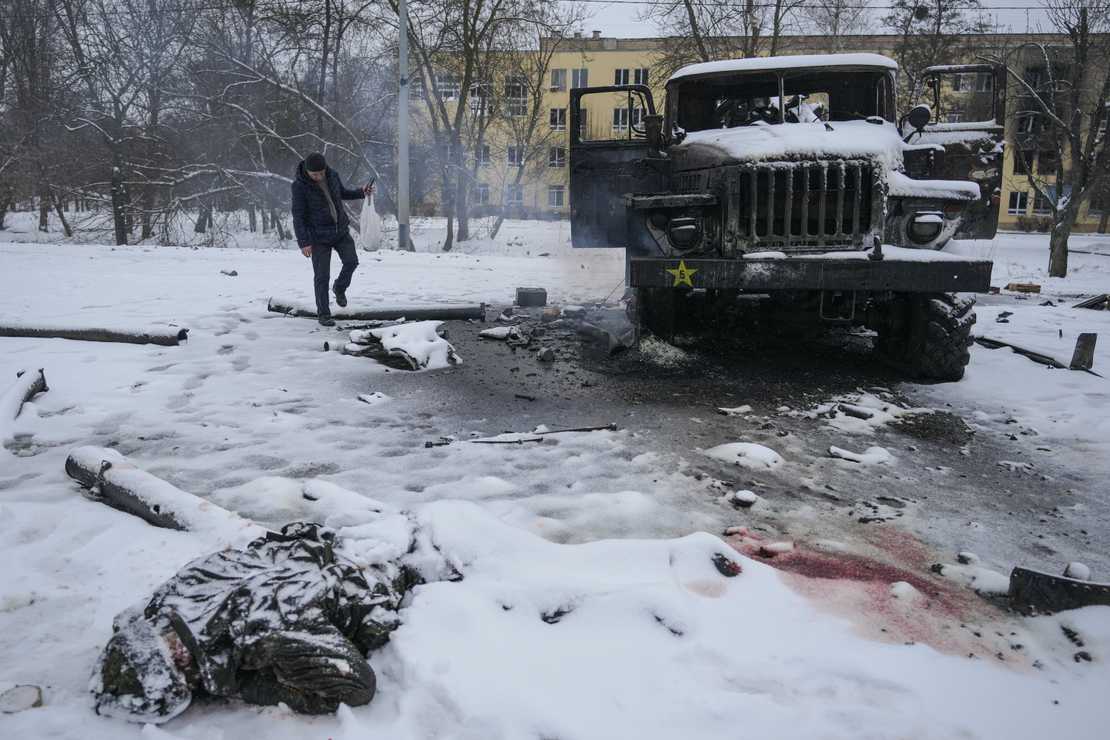 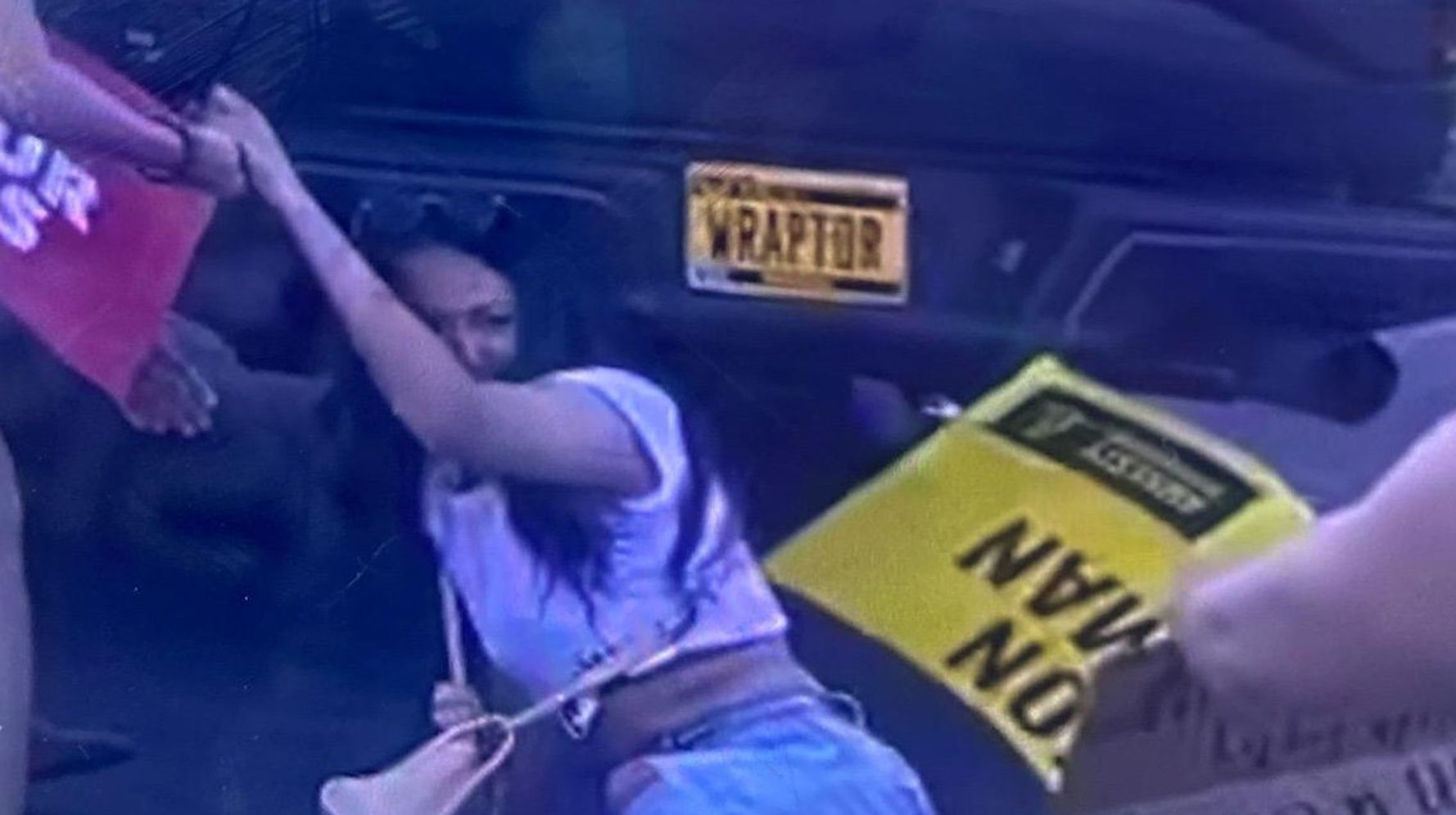