Walt Disney produced and distributed the live-action movie Mulan in 2020 as an adaptation of the animated version of their 1998 film based on Chinese folklore. The movie has been nominated for many awards, including for two Oscars: Best Achievement in Visual Effects and Best Achievement in Costume Design. Mulan has received other important award nominations, including from BAFTA (Best Achievement in Visual Effects), Screen Actors Guild (Actor: Outstanding Action Performance by a Stunt Ensemble in a Motion Picture), Academy of Science Fiction, Fantasy & Horror Films (Saturn Award: Best Actress, Best Supporting Actor, Best Director, Best Writing, Best Costume, Best Action/Adventure Film), and approximately 20 other nominations.

Too bad the movie hasn’t been nominated as “Best Propaganda Movie for the Chinese Communist Party,” as a number of Uyghur, Tibetan, and other anti-ChiCom activist groups have vehemently protested the film and organized boycotts around the world for reasons described below.

Disney filmed the movie “in China’s Xinjiang province, the very site of China’s documented widespread human rights abuses against Uyghurs and other Muslim minorities.” Subsequently, on 8 March 2021, the Newlines Institute for Strategy and Policy released a report entitled, The Uyghur Genocide: An Examination of China’s Breaches of the 1948 Genocide Convention.” The report concluded that Communist China violated each and every act prohibited in the UN Convention on Genocide, Article II (a) through (e). Not only was Mulan filmed in Xinjiang province, but scenes were shot “near at least 10 internment camps and five prisons.”

What is astounding – and a classic example of kowtowing! – are the film credits at the end of the movie to CCP organizations for their assistance in completing the film:

Here is how The Sun characterized one of those organizations:

The Turpan Municipal Public Security Bureau was also placed on the Entity List by the US for human rights violations, as well as the arbitrary detention and surveillance of the Uyghurs.

An additional unwanted controversy (from a Disney and CCP perspective) was the public statement by Mulan star Liu Yifei, who expressed support on social media for police in Hong Kong, which was undergoing anti-government unrest and street protests at the time. The backlash was swift:

Activists in Hong Kong, Taiwan, and Thailand have called for a boycott of the movie. China expert Adrian Zenz has accused Disney of “profiteering in the shadow of concentration camps.” Activist Shawn Zhang has also criticized Disney: “How many thousands of Uyghur were put into camps by [the] Turpan Bureau of Public Security when [Disney was] filming Mulan there?” Protests against the film have been held in cities around the world, including New York and Hong Kong. Canadian-based artist Jordhen Tibet, a member of a “Free Tibet” activist group, developed the below to graphically protest the Oscar nominations for the movie:

Finally, a Tibetan-American who wishes to remain anonymous for fear of retribution to family members in Tibet provided this statement: “Disney is collaborating with a government that enslaves millions of Tibetan Uyghur, and Chinese people in concentration camps. They thank the Public Security Bureau, which for decades has tortured Tibetans if they are caught with a picture of the Dalai Lama, such as 19-year-old Nyima Tenzin, who died under torture in 2020. Disney is supposed to be a family-friendly company. But is it really?”

The Disney Company owns the ABC television network which is hosting the Oscar award ceremony on 23 April in Los Angeles, complete with the usual red-carpet extravaganza beforehand. Disney has never apologized to the Uyghur community for filming in Turpan and has also defended their crediting of the ChiCom government entities at the end of the movie in a letter to British politician Iain Duncan Smith last October.

Disney is also very concerned about the activists’ protests and boycott because winning Oscar awards in the two categories will blunt the activists’ criticism for filming portions of the movie in Xinjiang. Will the activists be out in force in LA on 23 April? Almost certainly, and that would be bad optics for Disney and the ChiComs.

In light of the above, what will the Academy of Motion Picture Arts and Sciences do when voting on the nominations this year because the Academy has a big conflict of interest when it comes to Communist China? Hollywood is increasingly dependent on Communist China for revenues. Here are a few relevant comments from a Heritage Foundation roundtable on China’s influence on Hollywood:

The Chinese are financing some of your favorite films, buying theater chains, it is a growing trend. Major Chinese production companies teaming up with Tinseltown, which is leading to concerns over pro-China propaganda making its way into major American blockbusters.

If you go to a movie theater right now, it’s a pretty decent chance you’re going to be seeing a Hollywood movie with a budget partly from China. That is actually true of two of the top three movies out right now, and it’s just one sign of a global power shift in entertainment that’s already changing the movies you see.

The Chinese government only allows a small number of foreign movies into China each year, and after America, China is the number two biggest movie-going country in the world. So, it’s only natural for American movie makers to try to please the cultural gate-keepers of the Chinese government. They’ve been doing it for years.

China is on track to overtake the U.S. as the largest consumer of movies in the world. They love Hollywood, but do they love the same Hollywood we do? As most know, China is communist, and while they are somewhat economically open, there is still significant control over the content Chinese people are exposed to. It goes something like this, in order for the U.S. film to crack the Chinese market, certain themes cannot be portrayed, certain products must be taken out, and certain speech must be limited.

[I]f you want to play in china … if you’re lucky enough for your movies to have been chosen, then you have to submit your script beforehand to Chinese censors. Chinese censors can and will and have done so, change your script, change your movie in order to portray China as not the dictatorship that it is, but as a benevolent country no different from the UK or France.

What motivation will prevail in the Academy’s voting with respect to Mulan? Uyghur activists or the CCP? Concentration camps or human rights? Principle or money? Or maybe Disney CEO Bob Iger’s desire to be ambassador to China will be the deciding factor (there are rumors floating around that Iger is spending millions on the Oscar campaign for Mulan to “prove” that people just don’t care about genocide). One thing for sure: Mulan receiving one or more Oscar awards would be a travesty and a further sign that the Oscars in general are entirely politicized and not worth watching. 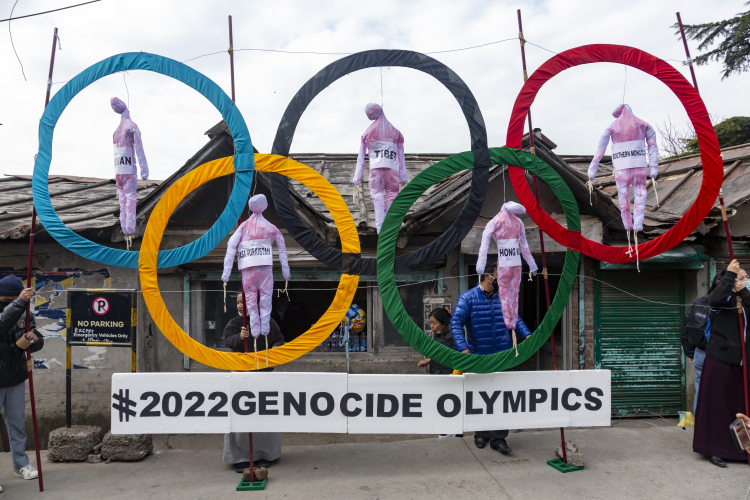 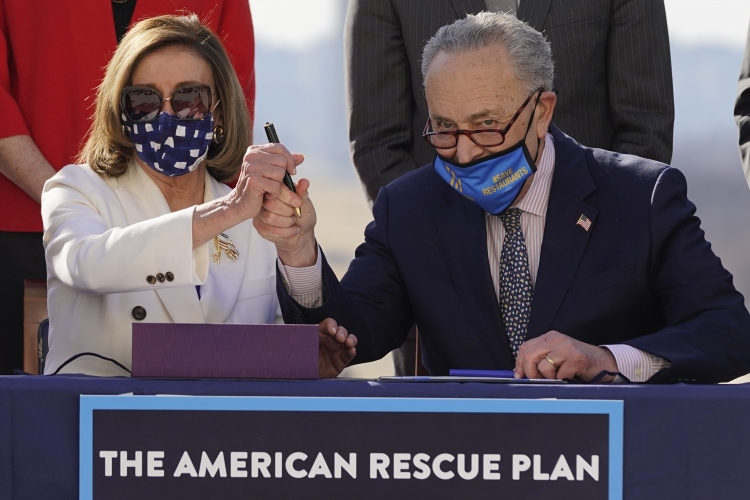 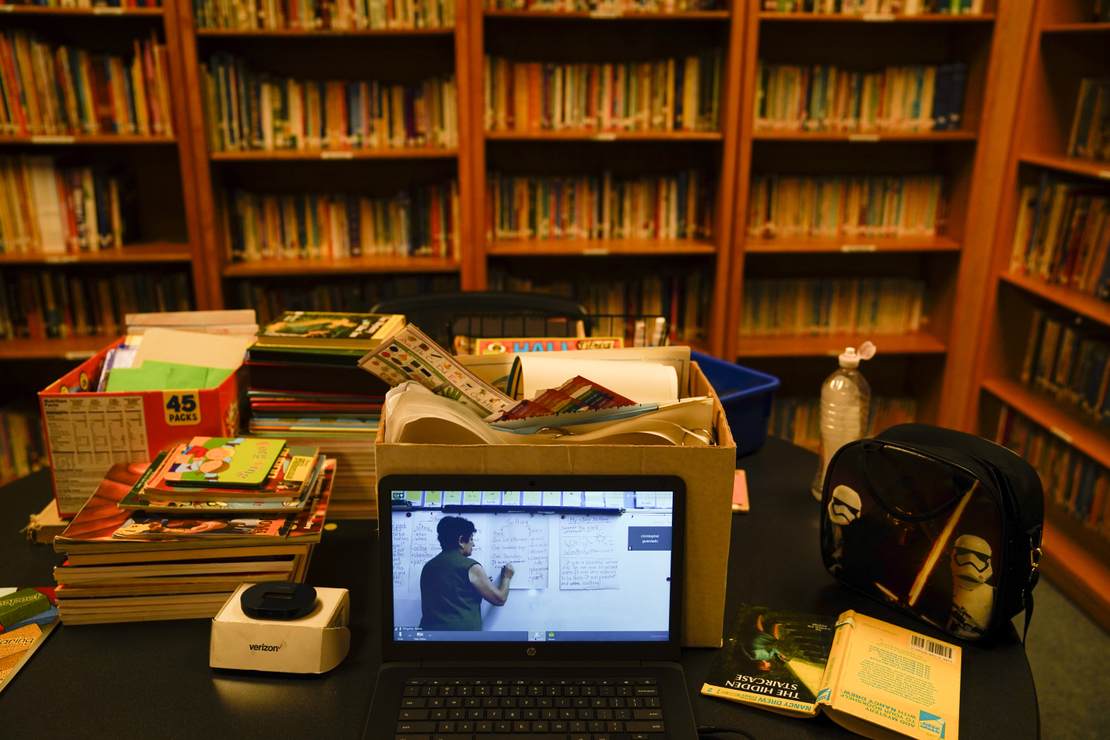 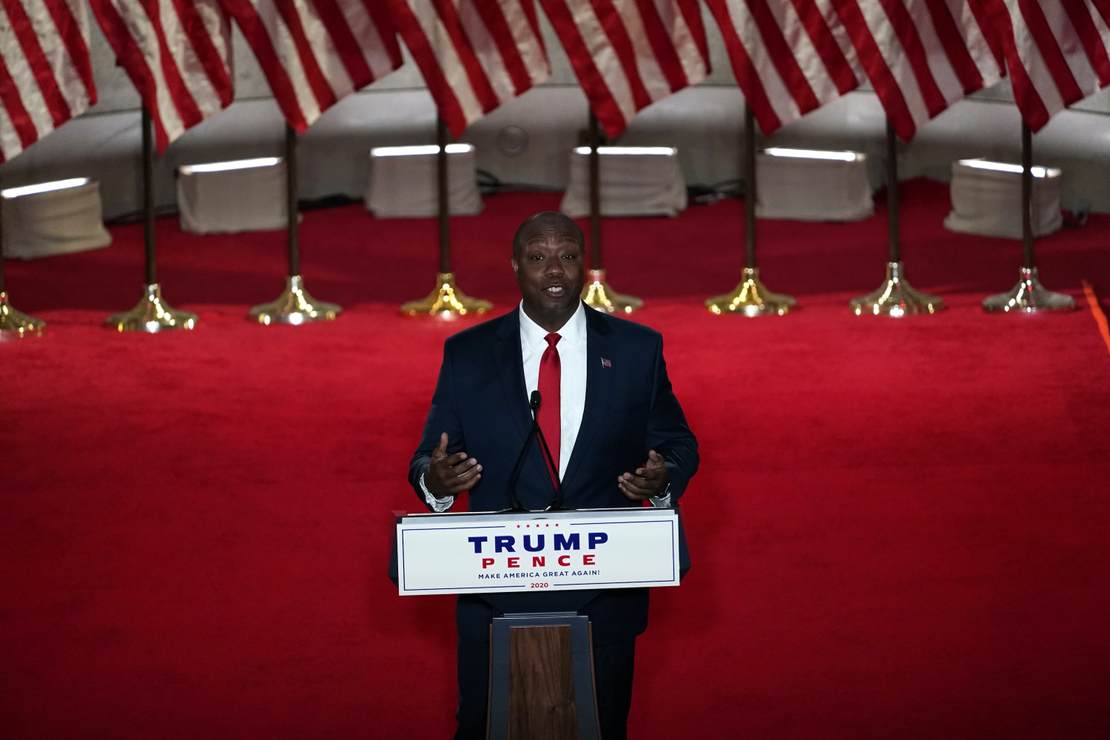