The $900 billion COVID-19 relief legislation passed in late December included a second phase of the Paycheck Protection Program, which essentially covers payroll costs for firms that avoid layoffs for at least eight weeks. The law also included more money for federal unemployment benefits and direct payments of $600 per person to most U.S. households.

Democratic staff “pushed that provision throughout negotiations of the final COVID bill, but Rubio’s staff would not relent in their opposition,” said an aide familiar with the negotiations.

Rubio, the chair of the Senate’s small business committee, was one of the main authors of both the payroll program created back in March and the new version. His office did not respond to requests for comment, and it’s unclear why digital media got cut out of the bill.

News media organizations, many of which were already in precarious financial situations before the pandemic, have struggled to maintain advertising revenues in a faltering economy. The industry has seen widespread layoffs, furloughs and pay cuts. In the first six months of 2020, more than 11,000 newsroom employees were laid off. Smaller organizations, like alternative weeklies and community newspapers, have shuttered altogether.

Digital news companies have also had to tighten their belts.

Vox Media missed its revenue forecast by 40% in the second quarter, and started asking readers for donations before laying off more than 70 employees over the summer. Vice Media, which includes Refinery29 and Vice TV, laid off more than 150 employees in May, including more than 50 in the U.S. There have also been layoffs and pay cuts at online-only media outlets such as Thrillist, The Dodo, Slate, Gizmodo Media Group, The Onion and MTV.

This collapse is hitting digital-native outlets hardest, since most do not charge subscription fees and thus are disproportionately dependent on advertising revenue.
Democrats in a letter led by Rep. Yvette Clarke (D-N.Y.)

Many news outlets, both traditional and digital ones, couldn’t get payroll loans because they are owned by a larger firm. The previous PPP counted all employees of a news conglomerate as one entity, making it too big to qualify for Small Business Administration programs.

The new law includes a waiver for news publishers and broadcasters with fewer than 500 workers “per physical location” to apply for the loans as individual entities instead of as part of a larger media group. The exception was not extended to digital news outlets.

When Congress first created the program in March, it allowed subsidiaries of giant companies to get PPP loans only if they were franchises or chains in the food service and hotel industry.

“This collapse is hitting digital-native outlets hardest, since most do not charge subscription fees and thus are disproportionately dependent on advertising revenue,” the Democrats said in a letter led by Rep. Yvette Clarke (D-N.Y.).

More digital news outlets would have been able to get payroll loans under the Heroes Act, the $2 trillion relief package the House passed in October, but Senate Republicans refused to consider the bill.

Lowell Peterson, director of the Writer’s Guild of America East union ― which represents employees at organizations including HuffPost, Vox Media and Gizmodo Media Group ― said the union had urged lawmakers to include digital media in the final bill, and that at one point the draft legislation did extend payroll support to digital media outlets.

“We were deeply disappointed when someone went into the text of the bill and took digital out,” Peterson said in an email.

One objection from Republicans was that internet news outlets fall into a category of business that also includes “web search portals,” and there was concern that non-news entities could benefit, according to a second Democratic aide. However, the drafted text had specified that an eligible firm would be “identified as a Internet-only news publisher or Internet-only periodical publisher.”

Negotiations ended up failing for lack of time, the aide said. Democrats were surprised that Republicans had agreed to any aid for news outlets, and with negotiations down to the wire ahead of the new year, finding a fix for the business classifications of digital media outlets dropped on the list of priorities.

Rubio, for his part, has been sensitive to criticism that the original Paycheck Protection Program unnecessarily bailed out subsidiaries of big firms. He has also bristled at the backlash to companies that legitimately received money from the program ― including Axios, a digital publisher that returned its PPP loan amid criticism.

In a Twitter video about newspapers receiving loans, Rubio stressed the program ultimately exists to help workers, not their employers.

“That is the purpose of PPP,” he said, “and I think that is a noble purpose no matter what profession you’ve chosen and no matter what your views or or what you’re going to write about me or anybody else for that matter.”

The only problem is that the benefit to workers is entirely contingent on their employers’ eligibility, and Congress makes the rules. 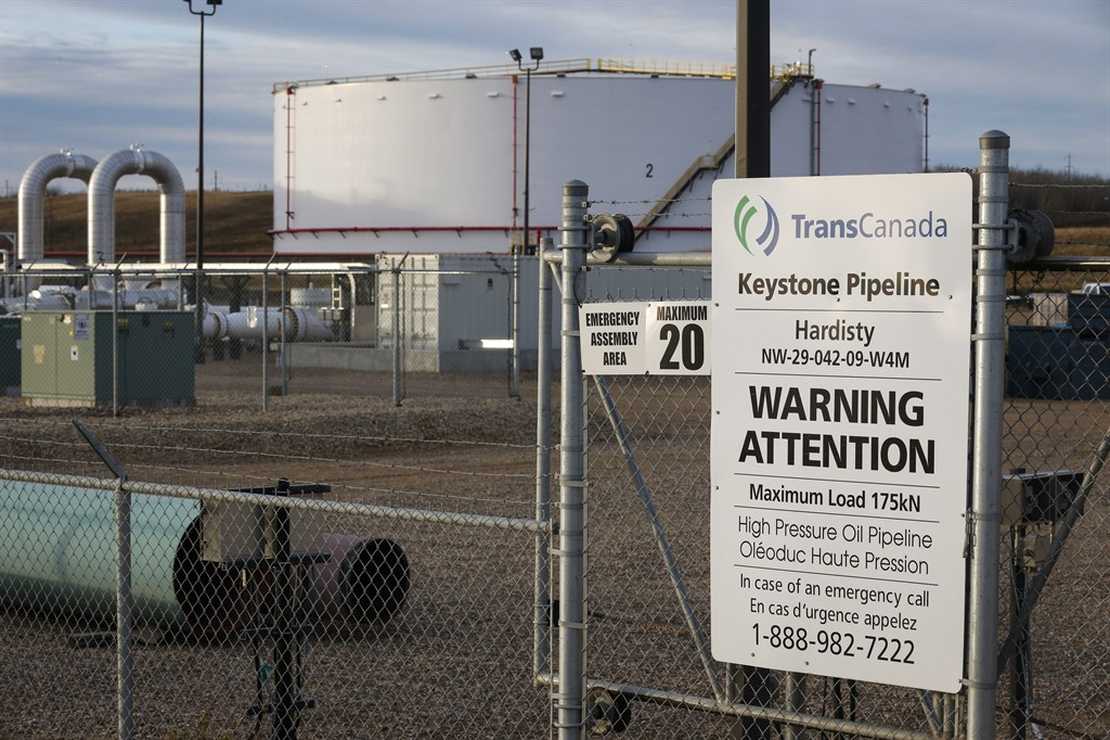 Symbolism Over Substance: Canceling Keystone XL Pipeline Is a No-Brainer: If Your Name Is Joe Biden, That Is

Dozens of Lawmakers Urge Biden to Give up Sole Authority to Launch Nuclear Weapons. Did I Mention They’re All Democrats? 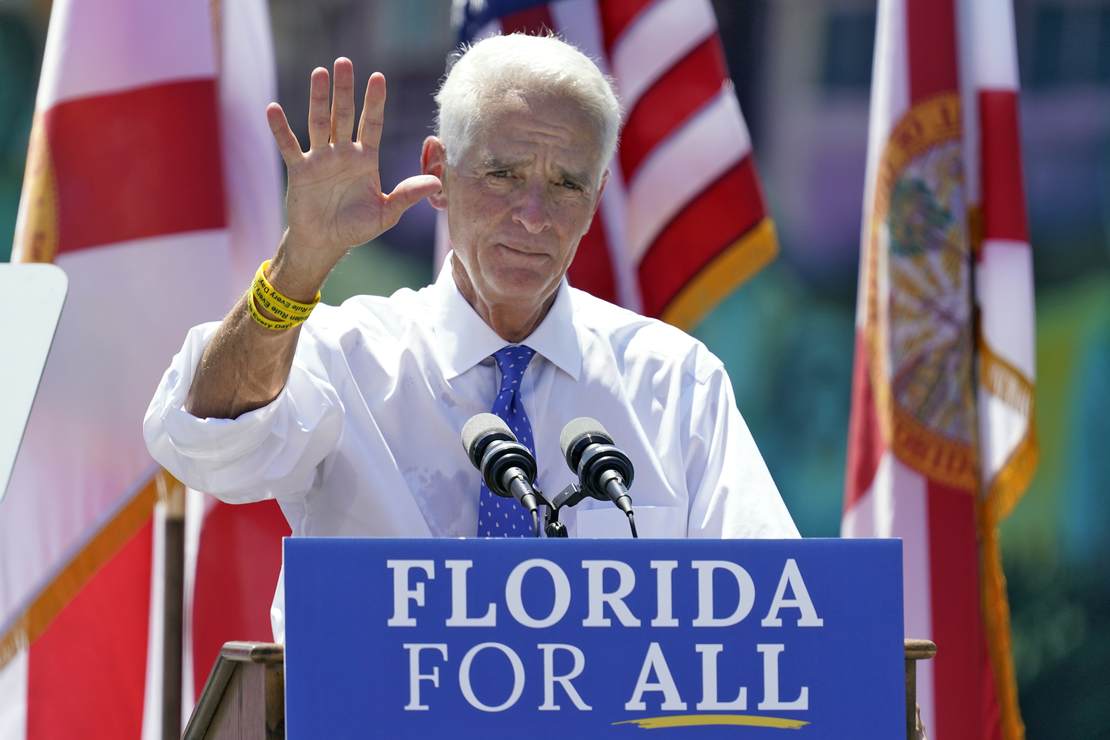