Joe Biden has been doing horribly in polls ever since his disastrous withdrawal from Afghanistan, leaving Americans and allies behind under the threat of the Taliban. He’s never recovered from that debacle — it opened the eyes of many who may have believed that he was competent or had experience. And he hasn’t helped himself since, with a continuous succession of blunders and gaffes, in addition to being far more radical in his agenda than many expected him to be.

But what especially hasn’t helped him has been his failure to address the out-of-control inflation. Initially, the Biden Administration refused to acknowledge it was even happening last year. Then they claimed it was transitory. Now they’re trying to blame it on Vladimir Putin, despite the fact that inflation was ongoing long before Putin invaded Ukraine. People look at Biden and they just don’t believe what he has to say anymore, if they ever did. And if he hits you in the pocketbook, you’re going to return the favor and hit him where he lives — at the ballot box.

A new poll from Marquette University Law School gives Biden and the Democrats some very bad news, and this may be the most damaging news for him yet, when it comes to polling. According to their survey, Biden has dropped 32 percentage points in support from black people. The same survey less than a year ago found him at 88 percent support — a relatively normal number for a Democrat. Now, he is at just a 56 percent approval rating. That’s a catastrophic drop for him, and that’s even with the rest of the poll being relatively more favorable toward him in overall approval than most other surveys.

Since July 2021, Biden job approval among whites has gone from 50% to 40%. Among Blacks, it has gone from 88% to 56%. Among Hispanics, it’s gone from 56% to 51%. @pollsandvotes points to the decline among Blacks as particularly striking. #mulawpoll

“No rebound in decline in black support,” read the survey headline. In its January survey, 57% of blacks approved of Biden, while 41% didn’t. Now the numbers are worse: 56% approve and 43% disapprove.

“The trend in approval by race and ethnicity since July shows a very substantial decline in approval among black adults, with smaller but consistent declines among white and Hispanic respondents,” according to the analysis.

The black vote has been key to Democrats winning federal races for decades, but it showed weakness in the 2020 race, and that has sped up since.

If those numbers drop below 80 percent, that gets to be problematic but 56 percent is just astoundingly low and probably hard to come back from. And although it’s an incredible drop, Biden faces drops across all categories and all groups. The drop is certainly not going to be helpful for the Democrats come the midterms.

People see the evidence of how bad Biden is every day, when they drive up to the pump or go to the grocery store. They know what a booming economy they had under President Donald Trump. The comparison is clear, and that’s not good for Joe Biden. They see the radical agenda Biden is pushing, and most Americans are not buying it. Expect a lot more shifting in the vote coming, as the red wave becomes a torrent.

Ukrainian President Volodymyr Zelenskyy declined to comment on whether he ordered an attack on a Russian fuel depot. 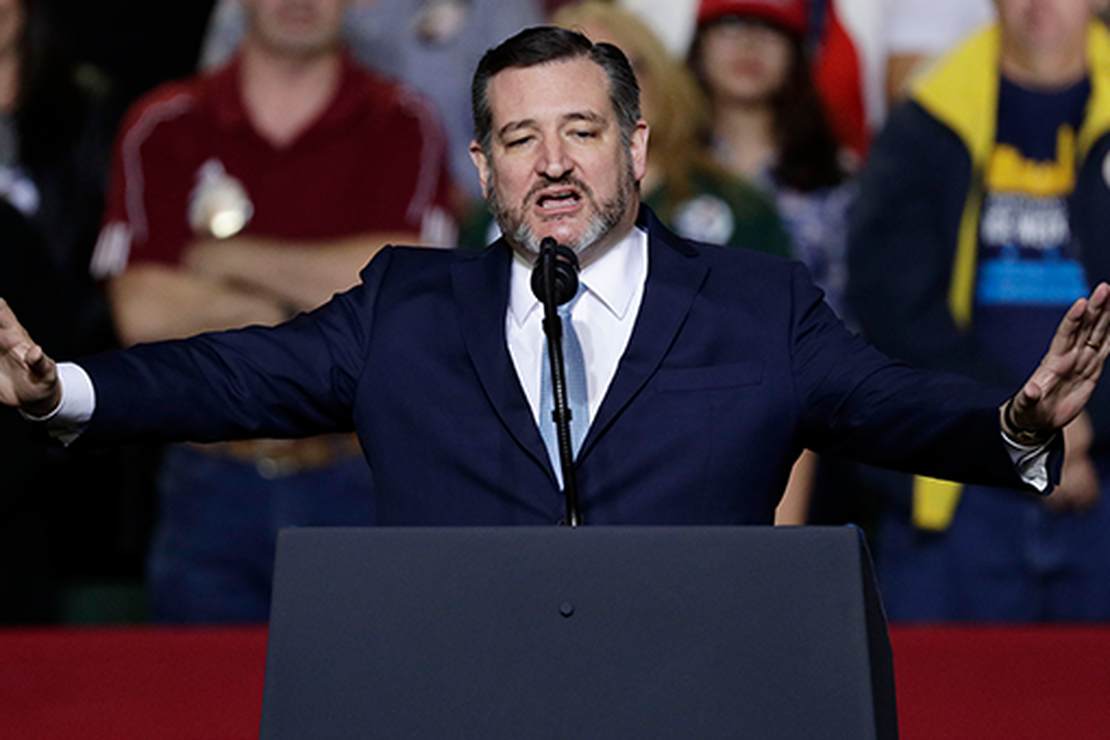 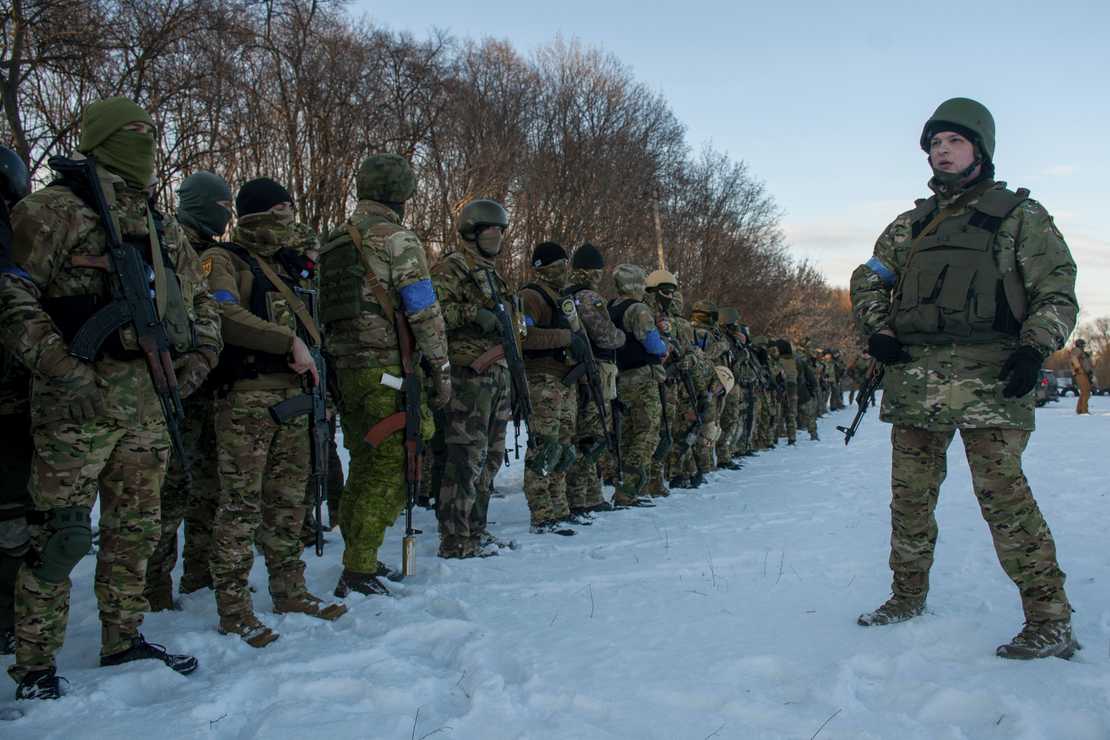 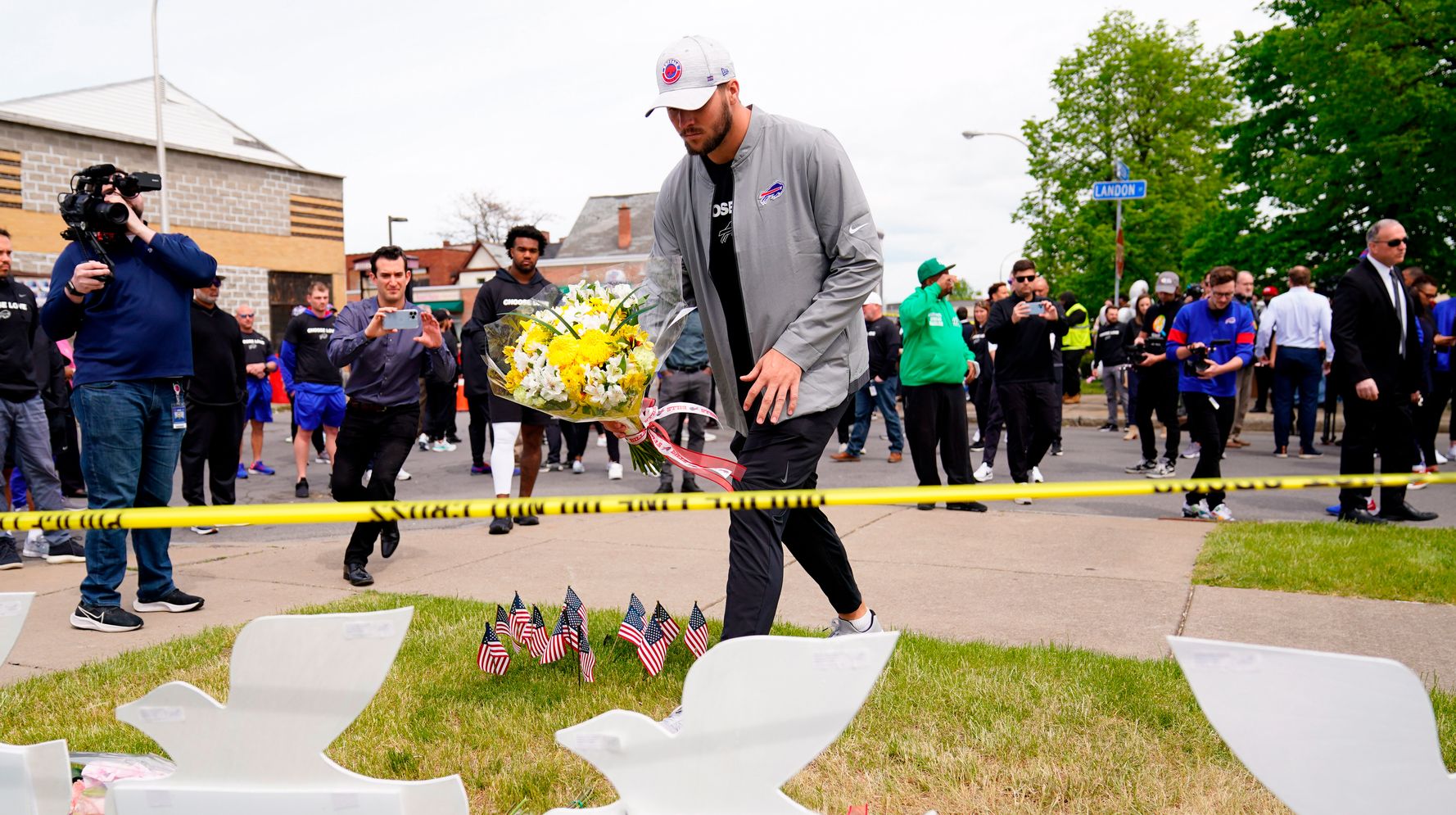 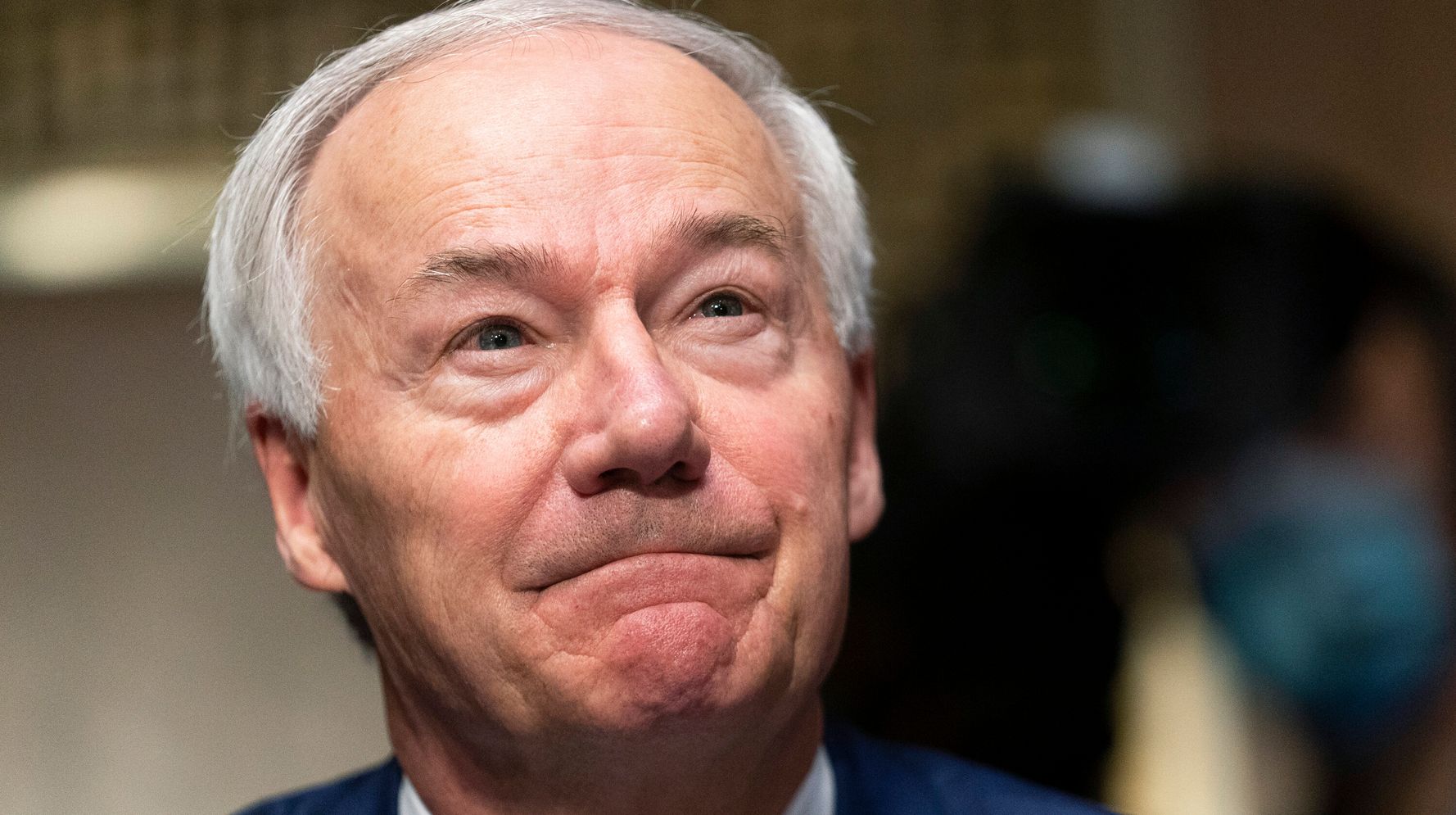