On May 24, Florida Gov. Ron DeSantis signed into law Senate Bill 7072. The bill, sponsored by Sen. Ray Rodrigues (R – District 27), is a big win for freedom of speech as well as a big blow to Big Tech censorship.

Specifically, the new law prohibits social media platforms from willingly censoring or de-platforming residents of the Sunshine State. The law also contains special provisions for political candidates, provides fines for violations, and allows a user to bring a private cause of action for specific violations.

Furthermore, the law addresses the use of post-prioritization and algorithms to remove content. This is all done in a valiant attempt to truly cover all of the bases regarding the myriad of ways we have seen Big Tech titans silence Americans.

Make no mistake, the new law is an overwhelming victory for Floridians and for all who favor free speech. Immediately following the passage of this law, opponents were quick to claim that this legislation will not stand in court because it is unconstitutional.

These arguments provide quick soundbites and may sound legitimate for anyone who is not familiar with the Communications Decency Act of 1996. However, on their face, these arguments are simply untrue.

Under the Communications Decency Act (CDA), there is a provision for state-based legislation. Specifically, section (e), subsection (3), allows state legislatures to enforce respective state laws so long as they are consistent with Section 230 of the CDA. This is the case with Senate Bill 7072.

The state-based exemption component of Section 230 has practically been begging for a state to pass a law such as the one in Florida. It is evident that the issue of Big Tech censorship and content moderation is unlikely to be addressed federally. Hence, the solution lies in state-based legislation that challenges these practices. Naturally, Big Tech will counter with lawsuits.

In a potential preview of how these cases could look, Justice Clarence Thomas sounded off on Big Tech censorship in relation to former President Donald Trump in early April. Justice Thomas asserted that Big Tech should be treated or regarded as a common carrier or place of public accommodation, effectively lifting their liability shield in Section 230.

The words of Justice Thomas are an encouraging glimpse into the nuances of this constitutional question. When this case is likely heard, the Supreme Court will be grappling with the complex question of whether these social media platforms maintain First Amendment rights as a corporation. And if so, do those rights supersede the First Amendment rights of American citizens?

This very same question was posed to lawmakers in Florida with each step regarding Senate Bill 7072. When the legislation was up for consideration in its assigned committees, and when it hit the floor of the House and the Senate, Florida lawmakers had to ask themselves the same question. Which comes first: The First Amendment rights of Twitter, Facebook, etc.? Or the First Amendment rights of their constituents?

Shamefully, several lawmakers chose to prioritize the agenda and “rights” of Big Tech monopolies over those of the people they were elected to represent.

Throughout all the steps required to turn this bill into law, countless lawmakers in the Sunshine State revealed where their true loyalties lay. Too many lawmakers chose to concern themselves with litigation, the pocketbooks of Big Tech, and the monopolists’ agenda, instead of going to bat for the single most paramount right Americans hold.

Notably, there were moments in early committee meetings where this bill only narrowly passed through the committee votes, with Florida lawmakers posturing that Big Tech censorship was not a substantial issue.

Meanwhile, Gov. DeSantis was under intense scrutiny by Big Tech, aka Big Brother. Thankfully, there are lawmakers like Rep. Ingolia, and Sen. Rodrigues, and leaders like Gov. DeSantis who remember why they are in office and understand the significance of this fight. This legislation is the first step in the right direction to returning to an America where free speech is unfettered. Senate Bill 7072 becoming law ultimately signals a sign of hope in the battle to ensure and protect the First Amendment rights of all Americans.

Samantha Fillmore ([email protected]) is a government relations manager at The Heartland Institute. 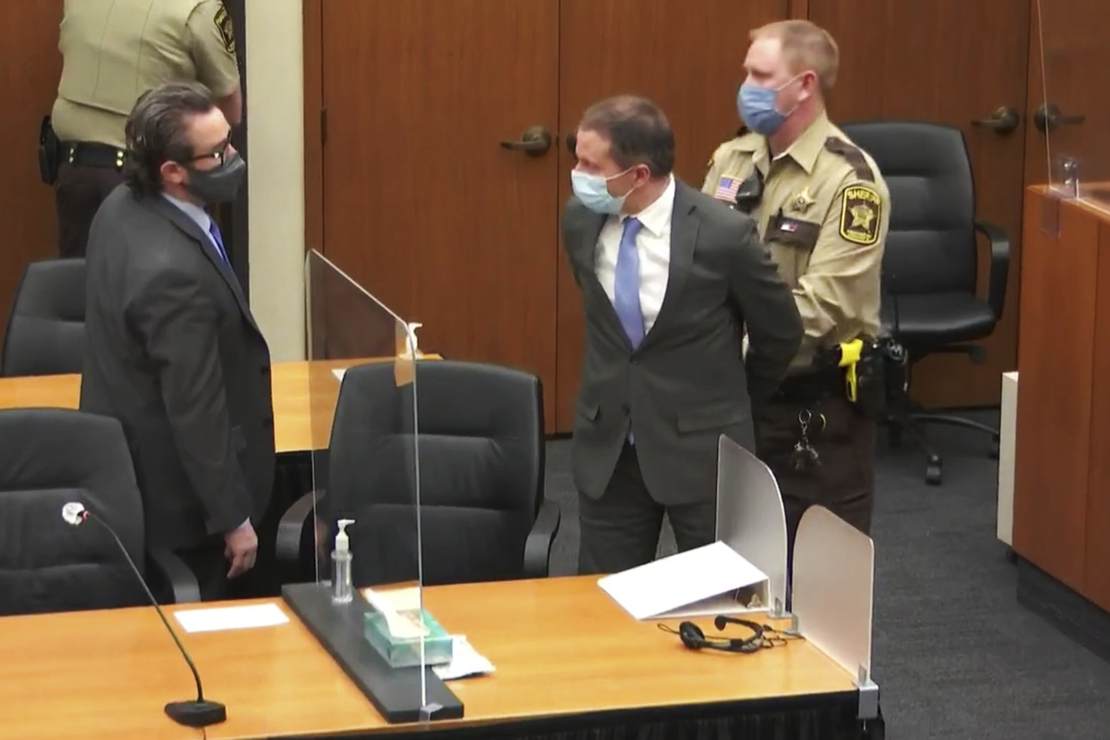 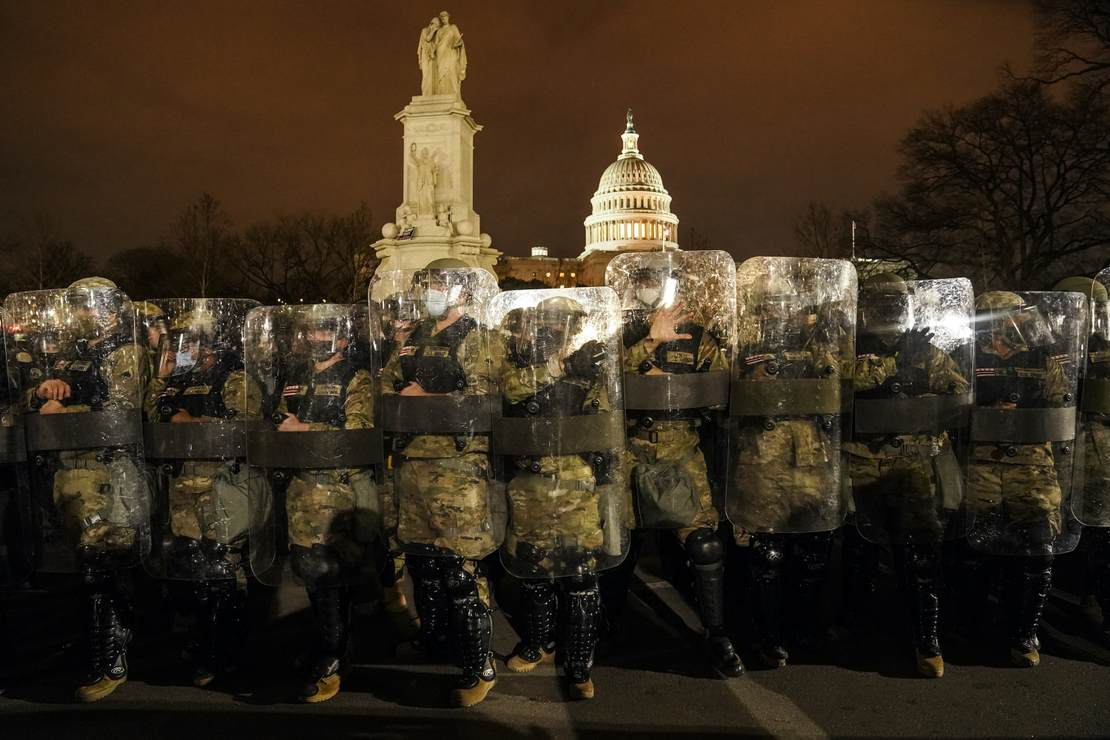 Why Is The Guard Still in D.C.: Pentagon Finally Talks About the ‘Threat,’ That Only Raises More Questions 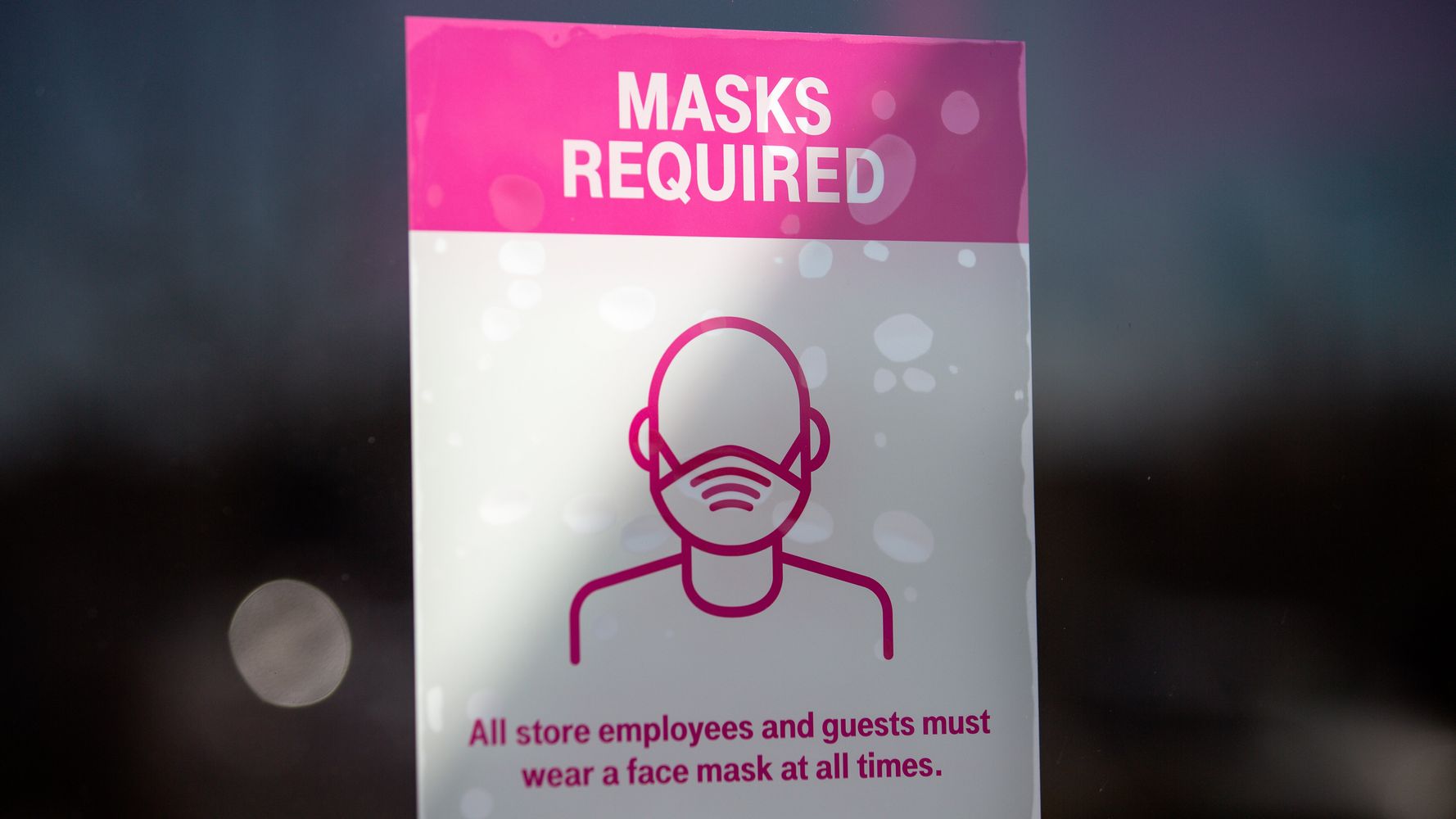 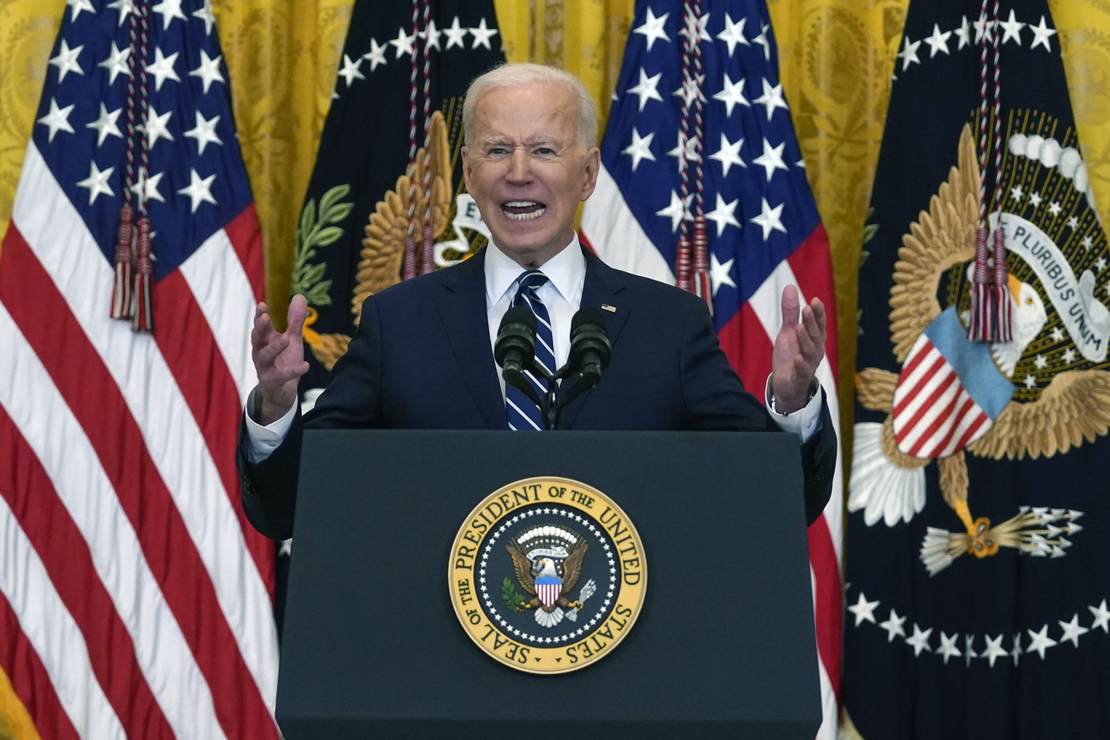