A soon-to-be-released book, curiously written smack dab in the middle of the hot mess that is today’s Democrat Party, reveals drunk-with-power Nancy Pelosi’s disdain for White House Chief of Staff Ron Klain, Reps. Alexandria Ocasio Cortez (D-NY) and Pramila Jayapal (D-Wash.), and of course Donald Trump, who continues to live rent-free in Pelosi’s TDS-riddled head — and apparently the heads of the book’s authors.

And Pelosi being Pelosi, she condescendingly rips everyone but herself.

First, the lies begin with Amazon’s description of the book, This Will Not Pass: Trump, Biden, and the Battle for America’s Future, written by New York Times reporters (who knew?) Jonathan Martin and Alex Burns.

The shocking, definitive account of the 2020 election and the first year of the Biden presidency by two New York Times reporters, exposing the deep fissures within both parties as the country approaches a political breaking point.

This is the authoritative account of an eighteen-month crisis in American democracy that will be seared into the country’s political memory for decades to come. With stunning, in-the-room detail […] how both our political parties confronted a series of national traumas, including the coronavirus pandemic, the January 6 attack on the Capitol, and the political brinksmanship of President Biden’s first year in the White House.

From Donald Trump’s assault on the 2020 election and his ongoing campaign of vengeance against his fellow Republicans, to the behind-the-scenes story of Biden’s selection of Kamala Harris as his running mate and his bitter struggles to unite the Democratic Party […] More than at any time in recent history, the long-established traditions and institutions of American politics are under siege as a set of aging political leaders struggle to hold together a changing country.

Martin and Burns break news on most every page, drawing on hundreds of interviews and never-before-seen documents and recordings from the highest levels of government. The book asks the vitally important (and disturbing) question: can American democracy, as we know it, ever work again?

Personally, I can’t wait to read the part about the “national trauma” caused by the “January 6 attack on the Capitol.” Just for grins. Buffoonish intrusion? Sure. “Attack” or “insurrection”? Please.

Details of the forthcoming book, published by Punchbowl News on Friday, show that Pelosi repeatedly expressed frustration with both the Biden White House and left-wing members of her Democrat caucus in recent months, including several of Biden’s cabinet appointments, including Health and Human Services Secretary Xavier Becerra, as reported by the New York Post.

Pelosi is one of several senior Democrats unhappy with Klain, according to the book’s authors, and “his hard-charging manner and expansive intellectual confidence.” Really, Nancy? Pot, meet kettle.

According to the NY Post, Madam Speaker became particularly annoyed during the 2020 presidential campaign when she was told by an advisor to consult with Klain on healthcare legislation. Not to state the obvious, but who else was she going to consult with? An addled dude who thinks every American has a right to badakathcare and trunalimunumaprzure?

While Pelosi has had behind-the-scenes disagreements with the most inept president in modern history and his equally inept White House, her disdain for the “Squad” — Alexandria Ocasio-Cortez, Ilhan Omar, Rashida Tlaib, and Ayanna Pressley — has been in and out of the news from the beginning, particularly as she appeared to first resist the far-left faction dragging the entire Democrat Party further to the left.

First and foremost among her targets has been AOC — “Socialist Barbie,” as I like to call her — and her insatiable quest for attention and power, wrapped in a yuuge ball of delusional confusion.

According to Martin and Burns, Pelosi in late 2021 privately blasted the Congressional Progressive Caucus for public attempts to torpedo the $1.2 trillion infrastructure bill, whining to a Democrat colleague that CPC Chair Jayapal and AOC were fighting to be the “queen bee” of the party. Oh, noes. There is only one queen bee of the Democrat Party and she is not to be trifled with — or there will be hell to pay.

In a brief moment of semi-clarity, noted the NY Post, Pelosi seemed to be aware of the raging dumpster awaiting House Democrats. According to the book, she believes the party’s internal battle may cost Democrats the House in November, telling a senior lawmaker that the party has “alienated Asian and Hispanic immigrants with loose talk of socialism.”

In addition, the book reads:

In some of the same communities, Democrats had not been careful enough about the way they spoke about abortion among new Americans who were devout people of faith.

Stop the tape. Nancy Pelosi, the Catholic guided by her “deep faith” who has referred to late-term abortion as “sacred ground,” whining about how other Democrats talk about abortion? Again, not to nitpick, but the left’s staunch support for abortion is far more deadly than how they couch their discussions about it.

Incidentally, I referred to “semi-clarity” because Madam Speaker “forgot” to include Biden not only signing every piece of radical legislation or executive order shoved in front of him, but also the Biden Border Crisis, Biden Oil Crisis, Biden Afghanistan Debacle, Biden Supply Chain Crisis, Bidenomics, Bidenflation, and Biden’s sheepish reaction to Vladimir Putin’s threatened invasion of Ukraine — until it was too late.

Finally, my favorite part — prior to reading the book, which is scheduled for release on May 3 — is surely one of her biggest lies quoted by the authors:

At this point in my life, I don’t need this. … You couldn’t pay me a billion dollars to run for speaker again.

First elected to Congress in a 1987 special election, Pelosi was elected to her fourth term as Speaker in January 2021, having pledged in 2018 and again in late 2020 that she was in her final term (as Speaker). In October 2021, she refused to say if she’d seek re-election to the House, only to announce in January 2022 she will run in the 2022 midterms.

The bottom line: I’ll believe it when I see it. Pelosi loves power more than life itself. She wields her gavel like no Speaker before her, and may God have mercy on Democrats who fail to toe her line. 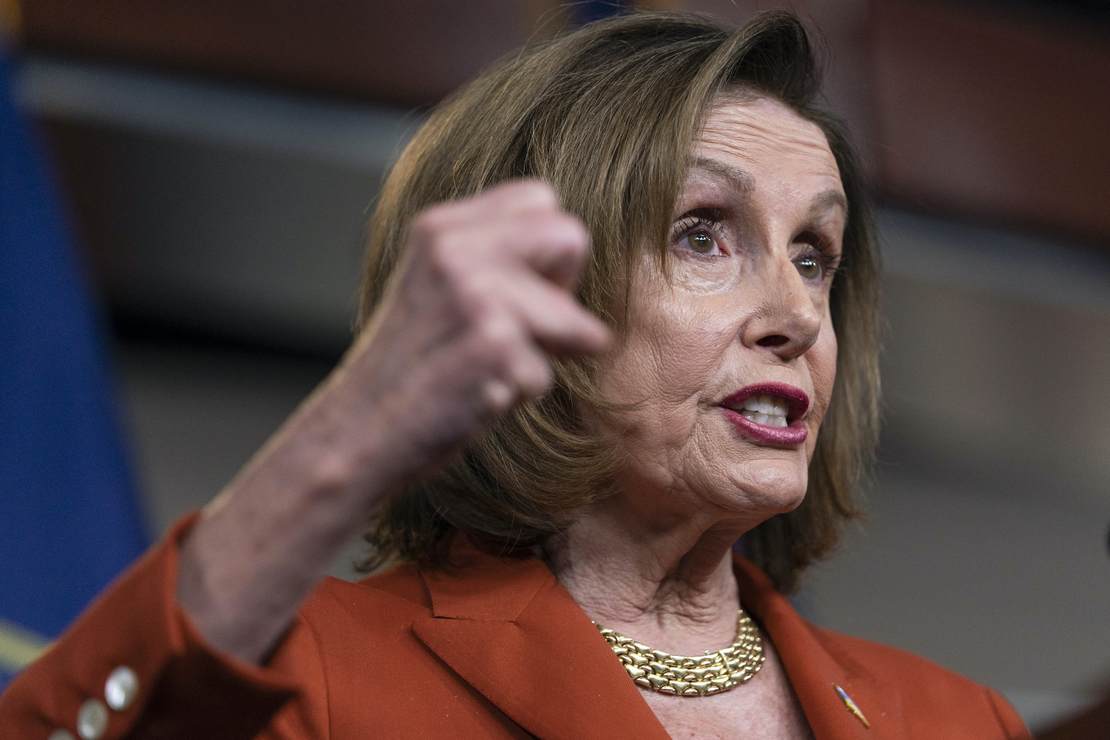 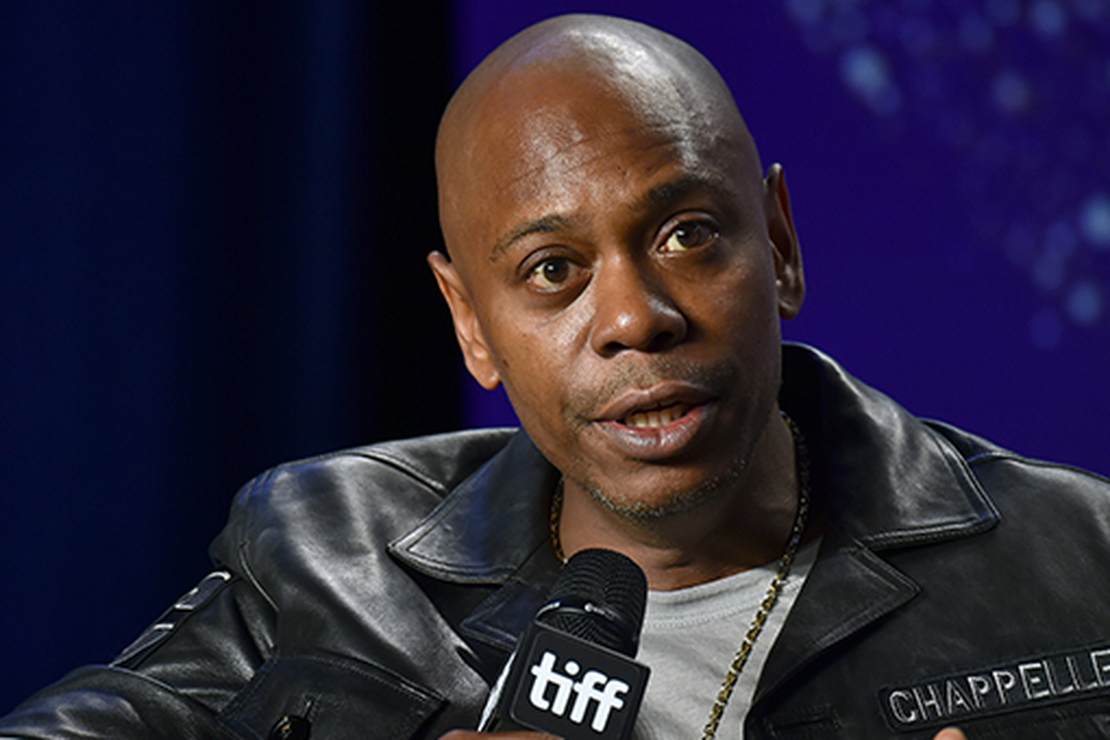 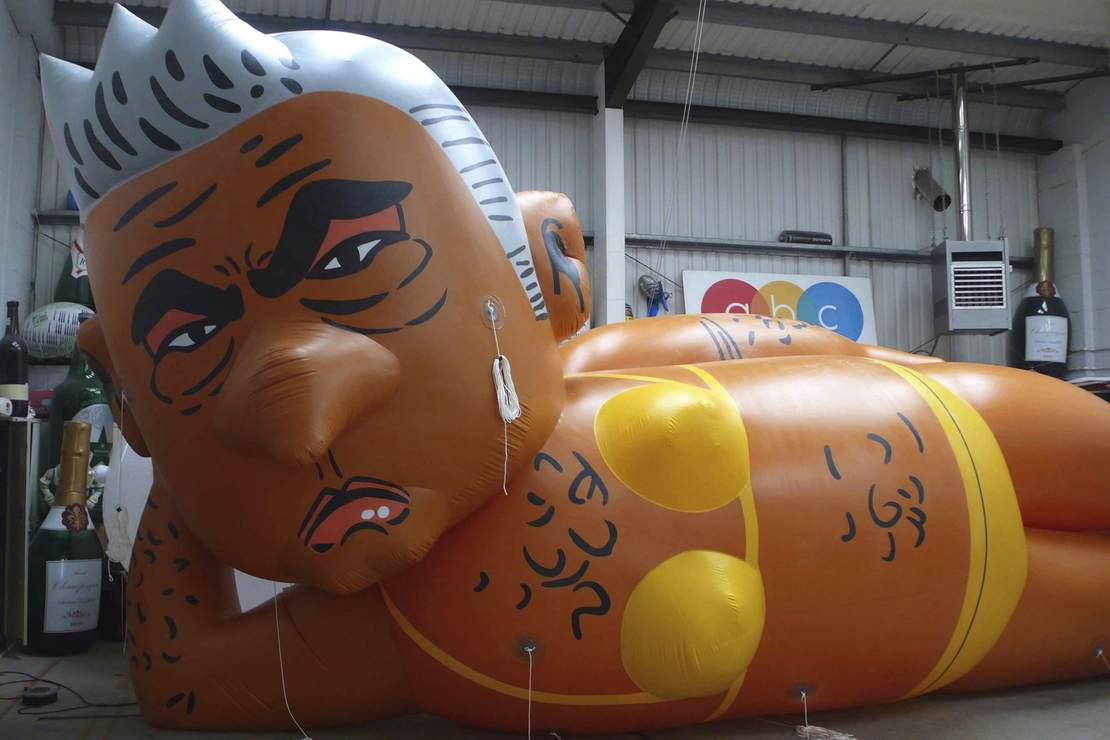 Hospitals Are Starting to Ask Men if They’re Pregnant