Democrats have been trying to undermine President Donald Trump and claim he was “illegitimate” since he was elected, with some pushing the “Russia collusion” conspiracy.

Among the people who have pushed this over the years was Clintonista Neera Tanden who even posted a series of tweet suggesting that Russia had hacked the election. Tanden is now up for head of the Office of Management and Budget, and senators are questioning her about her positions.

I do hope someone in her confirmation hearings has the opportunity to ask Neera Tanden about her tweets suggesting Russia hacked the 2016 election and actually changed votes.

That kind of conspiracy theory is quite dangerous. pic.twitter.com/6jQQJX7MK8

Note: even if “Russians” had hacked “voter information” that wouldn’t be the same thing as the actual votes for the election. Voter information referred to things like the voter rolls, which sometimes get hacked by people for things basic criminal reasons (like identity theft). Not the actual machines or vote count.

Here Tanden was posting something that encouraged the electoral college to reject the results.

A tweet Neera probably meant to delete, sharing a post calling on the electoral college to reject the results of the 2016 election.

Think Progress has conveniently deleted the post. But the internet is forever. https://t.co/hS5qThXDrm https://t.co/NWZOXsYvwi pic.twitter.com/ilOEJ2KxtQ

So Sen. Pat Toomey (R-PA) naturally asked her when he had the chance if she thought that Trump was legitimately elected.

Absolutely. So Senators, you have your choice. This is obviously a dishonest candidate who was either lying all the times she’s suggested otherwise for the past four years and/or is lying now to get a job in which case how is she at all trustworthy?

But this also shows that Democrats were full of it from the start. Not that we didn’t know it. But imagine. All the b.s. for the past four years and now we get basically well, sure, he was duly elected. Basically a ‘Yeah, I knew I had to take that false political tact against him but now I want this job.’ She just said the quiet part out loud and gave up the game with that answer.

Moreover, why are we giving a job to someone who sowed doubt about and tried to suggest conspiracy theories against the duly-elected president? I thought Democrat/Big Tech rules were now you weren’t allowed to question the election results that was bad and “inciting.” Shouldn’t we be removing her from positions rather than giving them to her according to Democrats’ new rules?

After 4 years of claiming Trump wasn’t a legitimate president, now that he is gone they admit he was. What a joke. https://t.co/9sCTIiVXGC

Shailene Woodley & Aaron Rodgers: Why Some Fans Think Jodie Foster May Have Introduced The Engaged Couple 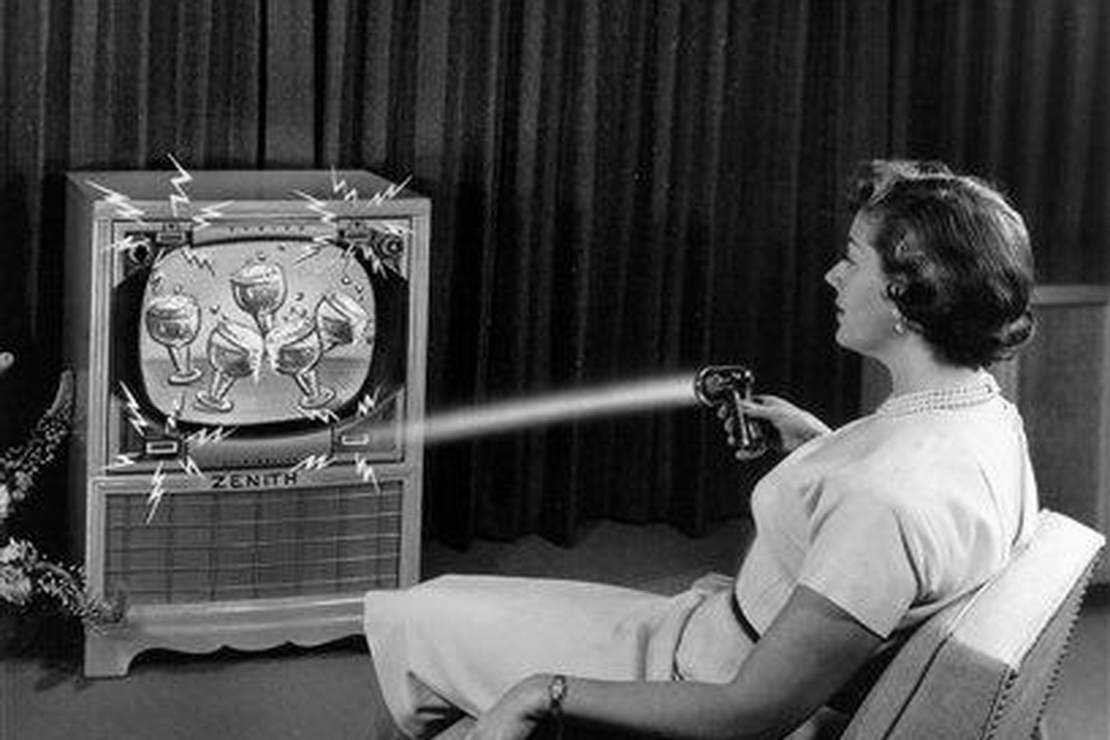