On Monday, 21-year-old Quintez Brown walked into Louisville mayoral candidate Democrat Craig Greenberg’s campaign headquarters and produced a 9mm pistol (should I call it a Glock, so the journalists will know what I’m talking about?), and opened fire. A shot grazed Mr. Greenberg, and quick-thinking staff members prevented bloodshed by slamming and barricading the door. A short time later, police apprehended Brown, still in possession of the pistol and several magazines (or clips, if you are a journalist).

Brown is not just any murder suspect. He was an organizer of the BLM protests in Louisville in 2020. He has appeared on Joy Reid’s show as an advocate for, wait for it, gun control. The Louisville Courier-Journal employed him as an opinion writer. In 2019, he met former President Barack Obama, as he was honored as a “rising face” by the Obama Foundation and became part of that foundation’s “My Brother’s Keeper” program. I would comment, but my irony-meter is pegged in the red and has to go into the shop for a reset.

Unsurprisingly, this story was essentially ignored by the mainstream media (Here’s Why the Media Is Ignoring a Political Assassination Attempt) and, to the extent that it was covered, it was all the fault of guns and far-right incitement to violence (Las Vegas Sun Posts Shamelessly Twisted Editorial on BLM Activist Shooting).

After his arrest, Brown was released on $100,000 bail. That money was quickly raised by BLM (Black Lives Matter Further Debases Itself in Kentucky) from their “bail fund.” If you recall, numerous celebrities pimped contributing to this fund to their followers during the summer of 2020.

Do I have this right? A BLM activist in Louisville who writes columns for the city’s main newspaper and has been honored by Barack Obama’s foundation, shoots at a Jewish guy who’s running as a Democrat for mayor, is caught and arrested for attempted murder … and is out on bail?

Now, Mr. Greenberg is speaking out on the unfairness of it all.

“It is nearly impossible to believe that someone can attempt murder on Monday and walk out of jail on Wednesday,” Mr Greenberg said in a statement on Thursday.

“If someone is struggling with a mental illness and is in custody, they should be evaluated and treated in custody.”

Mr Greenberg said the release of Mr Brown has left his team and family “traumatised again”.

Indeed it is. It is also difficult to understand how someone can shoot three people in a school and be put on home detention (Student Who Shot a Teacher and Two Students in a Texas School Released Within 24 Hours on $75,000 Bond).

I don’t want to mock Mr. Greenberg because anyone who’s had a near brush with death should be cut some slack. But seriously, has this guy been in a coma for a decade or so? Which party enthusiastically pushed the BLM riots in 2020? Which party has pimped “Defund the Police?” Which party has spent more time obsessing on the non-existent “school-to-prison pipeline” (newsflash: there is a shutoff valve on that “pipeline;” it is called “don’t commit a felony”) than they have on keeping our communities safe…particularly, in the CRT parlance, “communities of color?” Which party has campaigned against requiring bail?

A better question for Mr. Greenberg to answer, given everything that has happened to him in the past week, is why in the hell would he want to be associated with the party that made his shooter and the shooter’s release from jail possible? 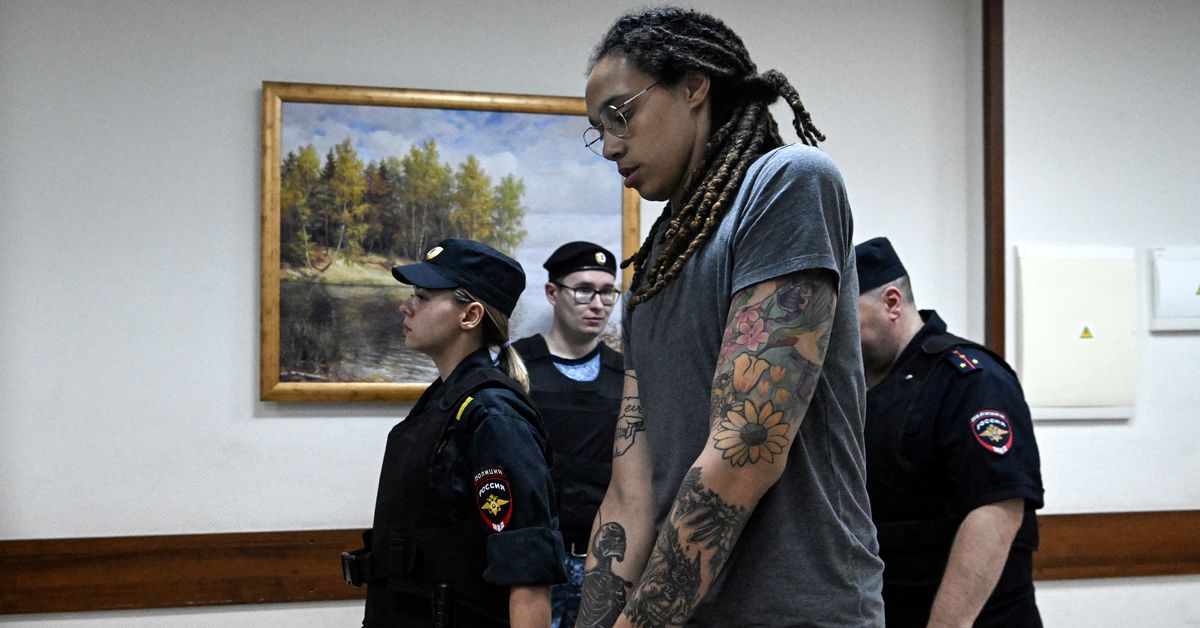 The quiet, behind-the-scenes negotiations that could bring Brittney Griner back home 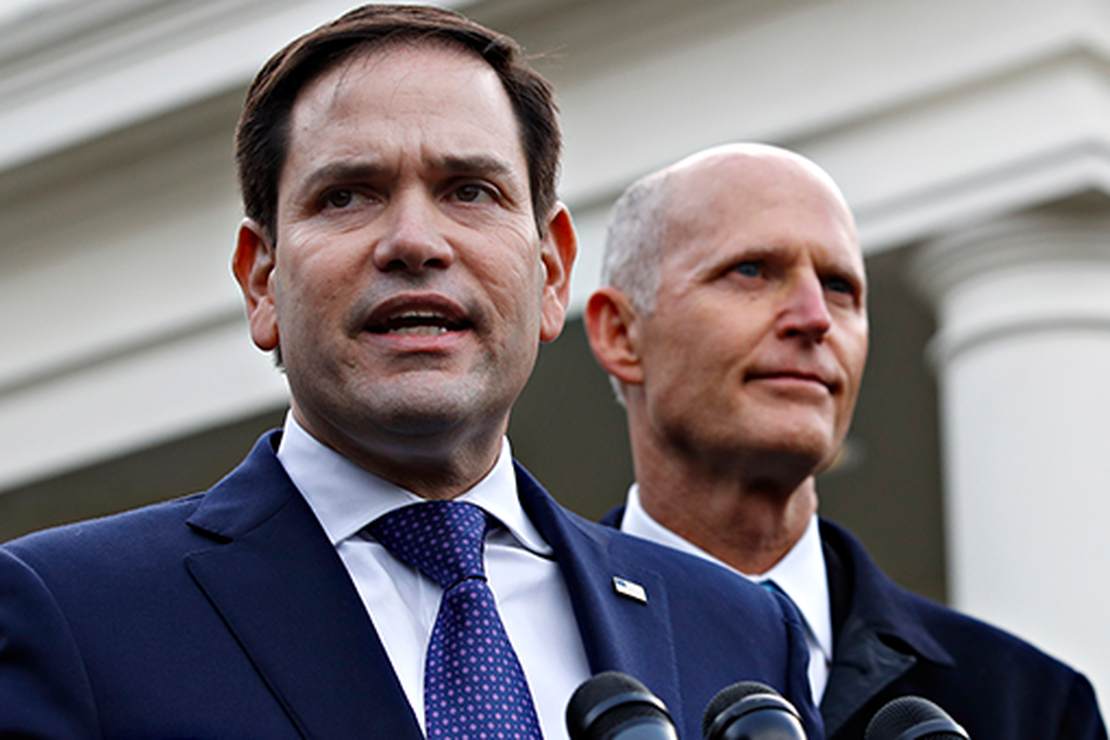