Liberal media is so completely wrapped up in the hatred of President Donald Trump, they just can’t seem to let it go.

Even when he’s not in office, they’re still trying to make him the subject of their stories because otherwise they don’t get any hate clicks which is all they’ve known how to do for the last four years. Their ratings have taken a dive without him to attack.

So as NBC’s Meet the Press discussed New York Governor Andrew Cuomo and why he was refusing to resign, Chuck Todd and his guest John Heilemann came up with the TDS excuse, claiming that Cuomo was “following what is seen now as the Trump precedent,” according to Heilemann.

John Heilemann: “I think, you know, that the other thing that’s true is Cuomo is totally dug in. I think the likelihood of Cuomo resigning is close to zero. And I think, you know, he is following right now — uncomfortably for a lot of Democrats — he’s following what is seen now as the Trump precedent. You know, if you are determined enough, you are shameless enough, you can hold on.

Chuck Todd then basically agreed with that, attacked Republicans as “excuse-making” for Trump and then said “There’s a lot of conservative media, acolytes, and propagandists that are very excited about Cuomo’s downfall, but they seem to not be very self-reflective.”

Talk about lack of self-reflection, these guys apparently never look at themselves. Trump lives rent free in their heads, even when their argument doesn’t even make any sense. Somehow they’re trying to argue even egregious behavior by a Democrat is somehow to be blamed on Trump.

How does Cuomo’s refusal to resign have anything at all to do with Trump? Indeed, as I have previously have said, it has a lot more to do with Gov. Ralph Northam, who refused to resign over the blackface scandal and just held on past the news cycle until his Democratic buddies figured they had to flip back to supporting him because he refused to leave.

We could even go further back to the Democratic example of Barack Obama, who waited out every scandal until the news cycle changed, no one was ever held accountable for anything and the media moved on.

Cuomo is everything the left used to accuse Trump of being. But instead of going after him, they falsely focused their fire on Trump and built Cuomo into a ‘hero.’ Even now, when all that has blown apart and been shown to be false, they’re still making it all about Trump.

Apple's Watch and AirPods are dominating the wearable market | Engadget 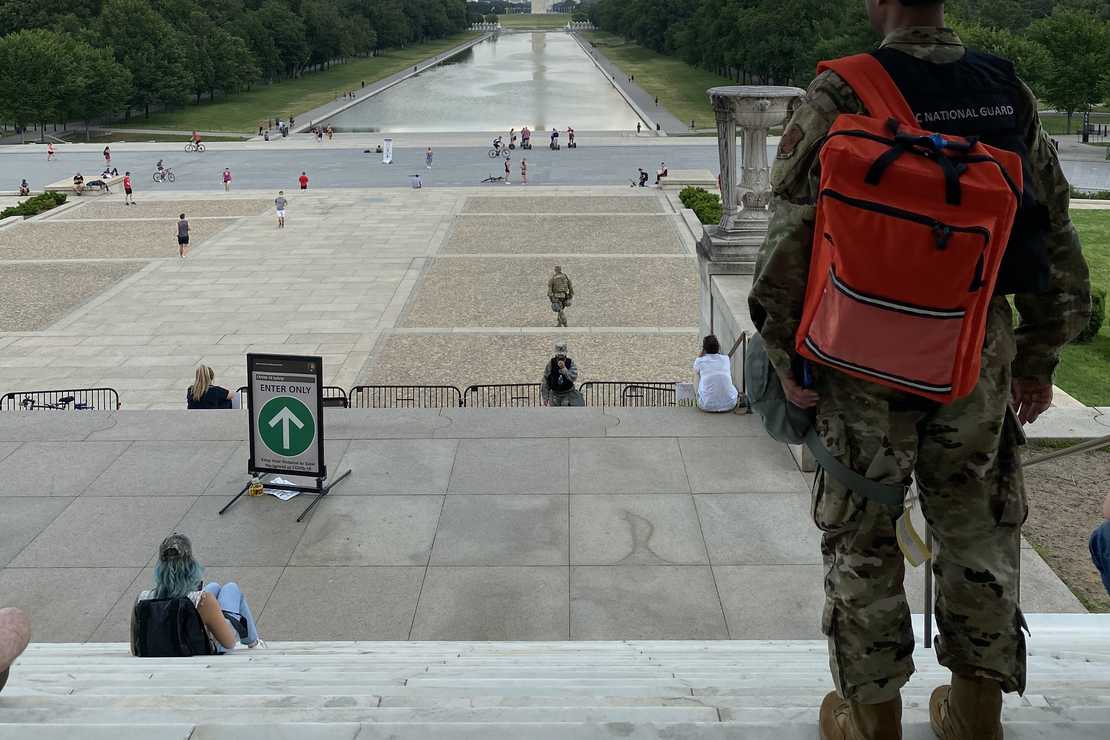 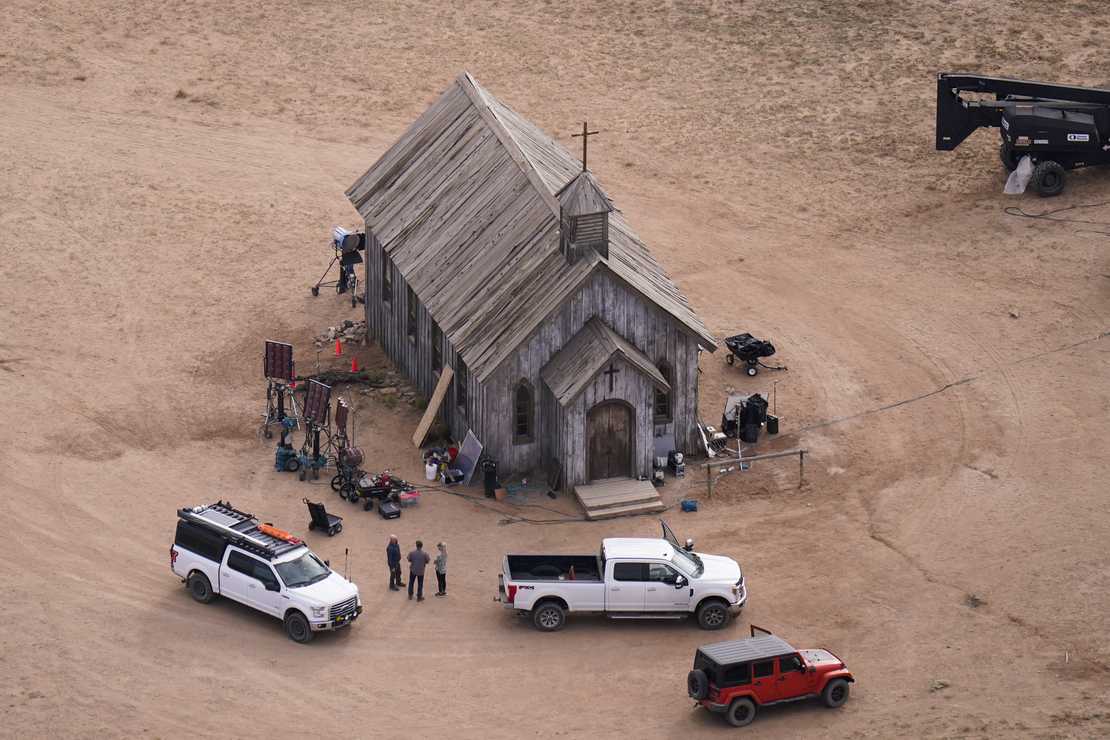 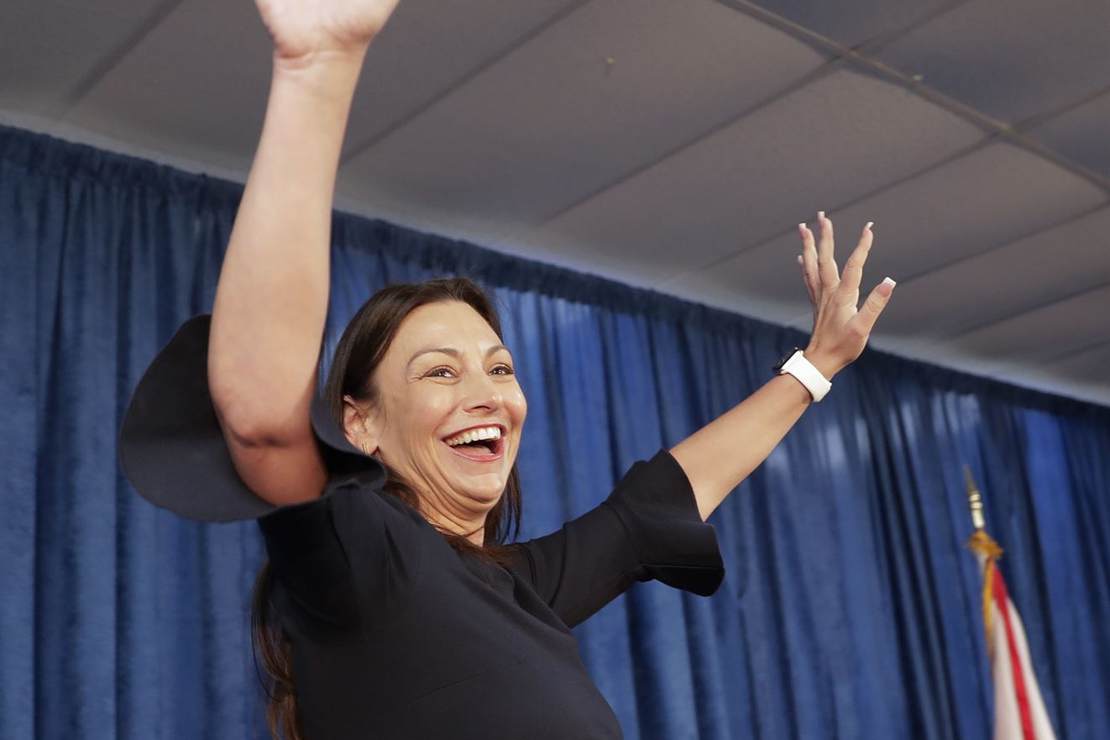