As we’ve talked about before, during Donald Trump’s presidency, panic began to set in among Democrats who understood that without a virtual lock on the “minority” vote, their chances of winning elections would become increasingly difficult to near-impossible in some cases, especially in battleground parts of the country.

Their concern was in response to Trump making significant inroads with Hispanic voters during the course of his time in office, which was reflected in the 2020 election results. In them, we saw a noticeable shift in the Hispanic vote in places where they normally voted Democrat. There was evidence of this shift in the Gavin Newsom recall election effort, as a closer look at the final results revealed.

Unfortunately for Democrats, support among this key voting bloc continues to drift to Republicans, so much so that a new Spanish-language conservative network called “Americano” is set to debut in an effort to increase the momentum.

Not surprisingly, the mainstream media is already fretting about this development, as seen in how they framed the story on what one Hispanic pollster called a “Defcon 1 moment” for Democrats who the news outlet said were worried about the alleged spread of “disinformation”:

It’s scheduled to launch first on SiriusXM radio, then on streaming TV this summer, offering a mix of news programming and commentary. The network has close ties to former President Donald Trump’s campaign, as well as to former Florida Gov. Jeb Bush, who now represents the more moderate wing of the Republican Party. Ahead of the Tuesday broadcast, Democrats in Florida raised concerns publicly and privately that the programming would contribute to the spread of misleading claims targeted at Spanish-speakers that skyrocketed during the pandemic and the 2020 campaign.

The network’s founder responded accordingly with the perfect message:

Americano’s founder and CEO, Ivan Garcia-Hidalgo, bristled at the notion that the privately funded network is going to purvey disinformation or misinformation, and accused Democrats of trying to cancel speech they don’t like.

“They’re scared. And they should be,” Garcia-Hidalgo said of Democrats in an interview. “Democrats took Hispanics for granted for too long, and no one thought to create a home for us in conservative media. There is an appetite for this. You see it on social media. You see it in elections.”

“They’re scared” is what it’s all about in a nutshell, because if the Democrats (and media types) who are hitting the panic button on Spanish-language conservative media were really concerned about “disinformation,” they’d clean their own house first (including at traditional liberal media outlets) because that is by and large where the bulk of the misinformation comes from, in my humble opinion.

What the real issue here is that Republicans are now actively competing for the Hispanic vote on a number of fronts including across the airwaves, and that terrifies Democrats who have done the same thing with Hispanics that they’ve done with the black vote and female vote over the years – take it for granted.

As a result of that along with the “woke” direction Democrats are going, a growing number of voters in these groups are fed up and looking elsewhere for a message that resonates with their core values, and they’re finding that they have far more in common with Republicans than they previously thought.

Understandably, this is causing some sleepless nights for Democrat movers and shakers, bless their hearts. How dare they have to work to earn votes that are “owed” to them, right?

GuineapigGuide.com is for sale | HugeDomains

In hip-hop and basketball, Flau’jae Johnson is a two-way star 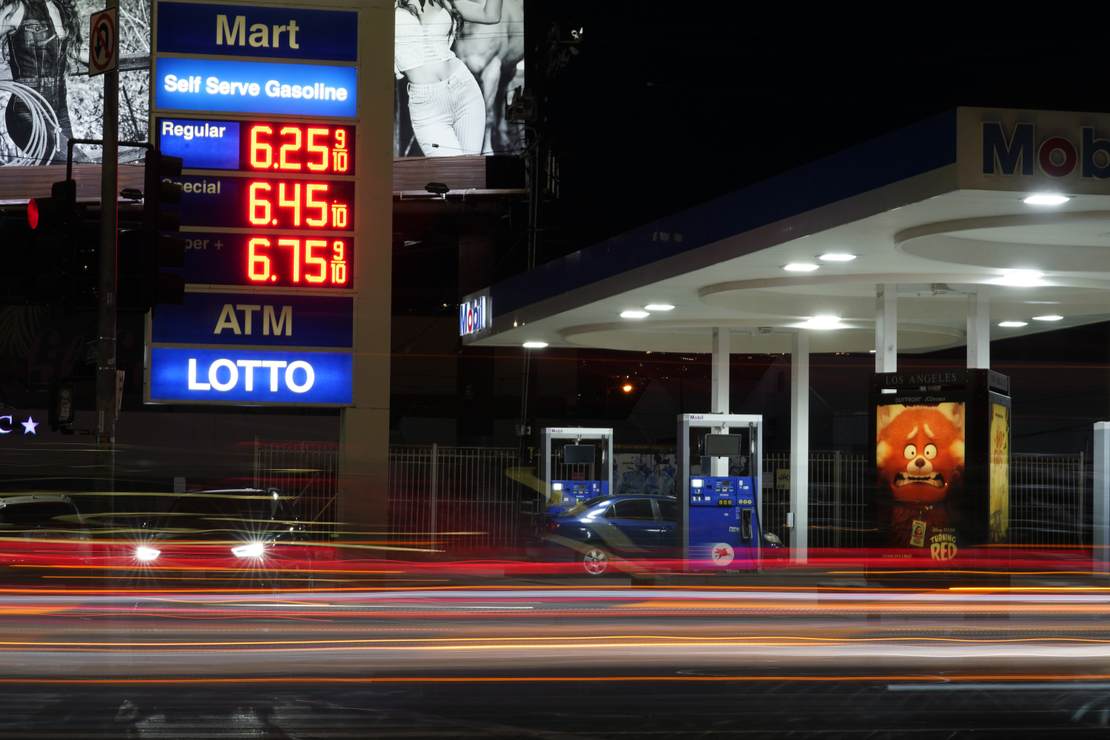 Welp, This Aged Well: Biden in 2021 Said ‘Climate Change Will Be at the Center of Our National Security…’ 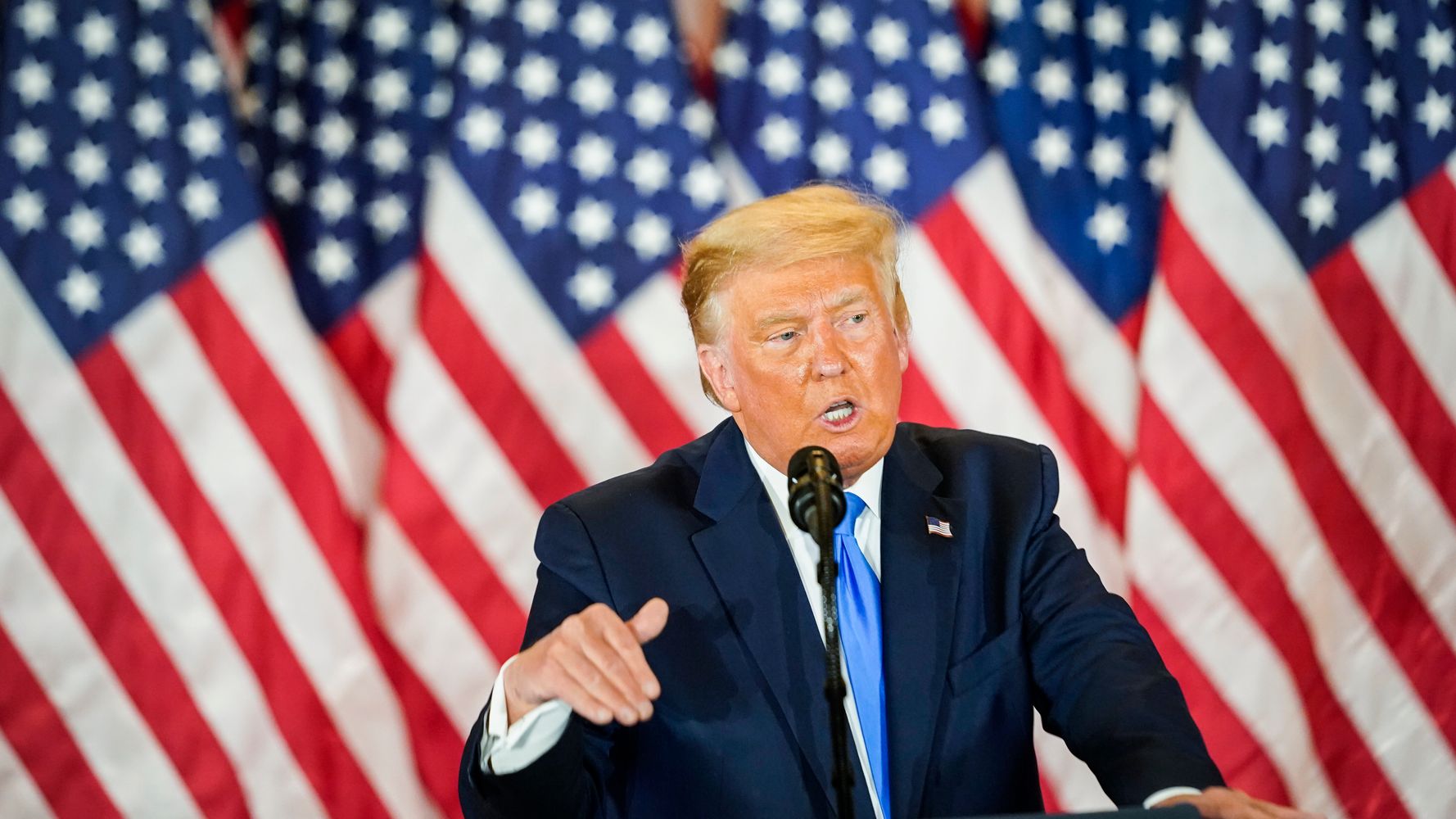 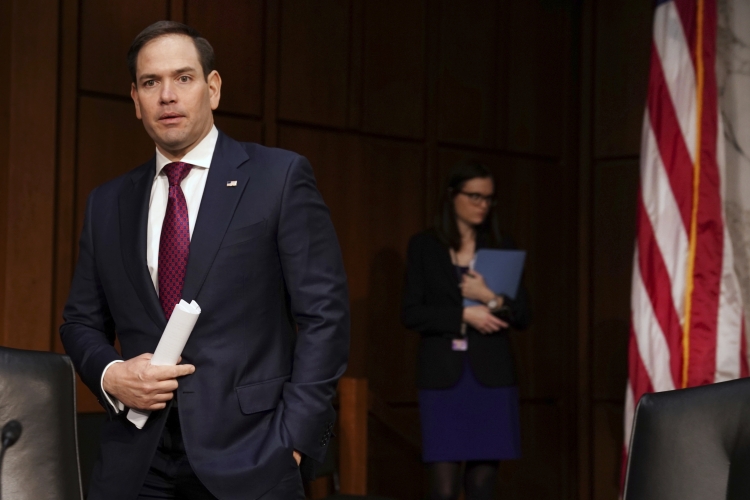 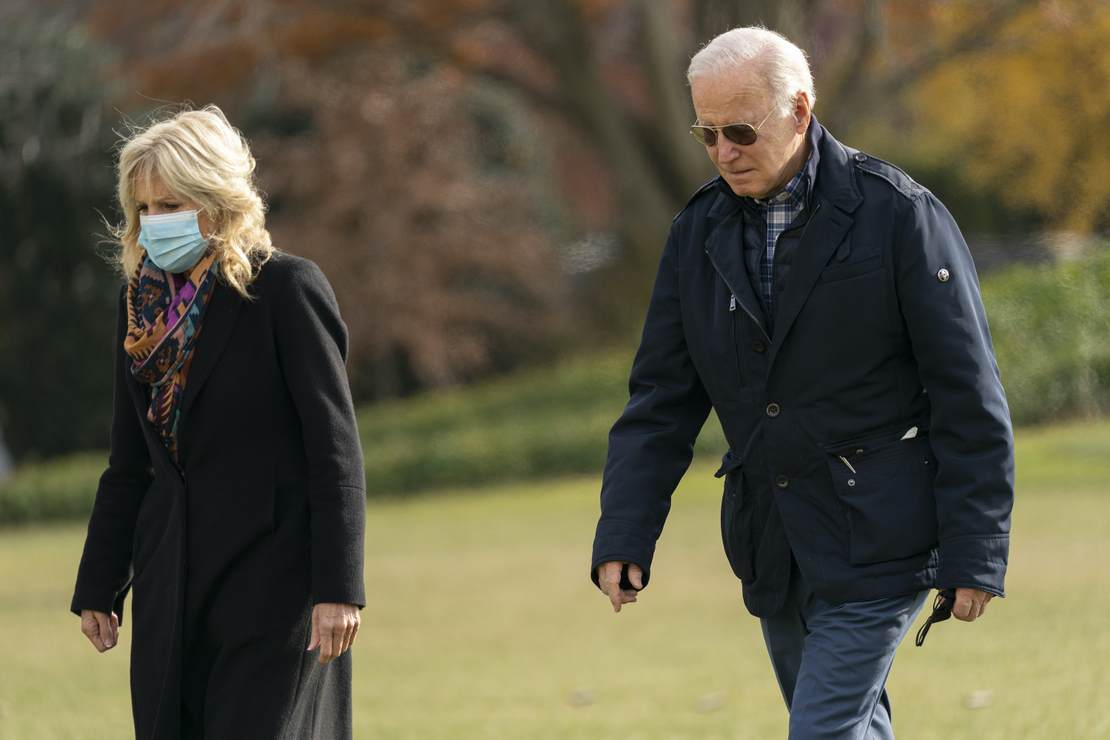