It isn’t any secret that the Ukrainian Army has fought the Russian invasion to a standstill. We are now 17 days into what was expected to be a 72-hour cakewalk to the sound of marching bands and Ukrainian civilians cheering their liberation. However, the stalemate has created conditions where Russia can’t back down from its maximalist demands of removing the Zelensky government, disbanding the Ukrainian Army, and gaining Ukrainian recognition of the dismemberment of Ukraine by Russia. At the same time, the Ukrainians have no incentive to accede to what amounts to a demand for unconditional surrender.

There is no doubt that the leadership of Volodymyr Zelensky has been pivotal. For the Russian plan to succeed, Zelensky had to be on his way to exile in Switzerland early on the morning of February 24. The Ukrainian Armed Forces have demonstrated courage, tenacity, and flexibility that has far surpassed anything we’ve seen from the Russian Army. Courage and skill only go so far; what has kept the Ukrainian Army in the fight is a constant supply of high-quality Western arms that have demonstrated their ability to control the battlefield.

To date, more than 17,000 missiles, including Stinger anti-aircraft missiles, have been sent to Ukraine by the democratic West.

➡️It is the biggest emergency supply mission since the Berlin Airlift of 1948-49 pic.twitter.com/DlqTC4hO6Y

This is not unknown to the Russians.

On Saturday, Russia’s Deputy Foreign Minister Sergei Ryabkov said that Moscow had communicated its displeasure to the United States.

Ryabkov said Russia “warned the U.S. that pumping weapons from a number of countries it orchestrates isn’t just a dangerous move, it’s an action that makes those convoys legitimate targets.”

There are more expansive quotes from Ryabkov floating around.

Ryabkov: “Russia has warned the United States about the consequences of the transfer of weapons to Ukraine. Convoys of foreign weapons, which are thoughtlessly supplied to Ukraine, will be legitimate targets for the Russian Armed Forces.”

What does this mean? One must assume that weapons convoys inside Ukraine have been “legitimate targets” from the get-go. Therefore, this would appear to threaten the targeting of facilities inside of NATO countries that are currently managing weapons shipments. Based on the clownish performance of Russian airborne and Spetsnaz in Ukraine, we can probably rule out any direct action operation…though the 4,700 US paratroopers deployed around that airport could handle any ground threat that did materialize. An attack by the Russian Air Force also seems improbable, based on what we’ve seen in Ukraine. That points to the use of the Iskander short-range ballistic missile or air- or ground-launched cruise missiles (overview of missile types can be found at this link).

That would explain the US deploying two Patriot missile batteries to Rzeszow airport (NATO Sends Patriot Air Defense Missiles to Poland and Slovakia), which has become the central transit point for weapons headed to Ukraine.

The US army established 2 Patriot missile batteries in Rzeszow airport located on Poland’s Ukraine border on Wednesday, said an official from the Pentagon. https://t.co/9RKQv8Beg7

If the Russians carry through on this, what does it mean? Good question. Article 5 of the North Atlantic Treaty permits but does not require treaty signatories to respond militarily to an attack on another treaty member (on occasion, people try to lecture me on what NATO does):

The Parties agree that an armed attack against one or more of them in Europe or North America shall be considered an attack against them all and consequently they agree that, if such an armed attack occurs, each of them, in exercise of the right of individual or collective self-defence recognised by Article 51 of the Charter of the United Nations, will assist the Party or Parties so attacked by taking forthwith, individually and in concert with the other Parties, such action as it deems necessary, including the use of armed force, to restore and maintain the security of the North Atlantic area.

Only yesterday, our fearless leader, Joey SoftServe, declared that direct military conflict between the US and Russia would be “World War 3.”

While it is almost certain that Poland would strike Russian targets (without any empirical evidence, my gut feeling is that the Poles have seen what kind of a barking shambles the Russian military is and would like to have a go at them) in retaliation, they’d probably have to go it alone to limit the spread of the conflict.

We need to take this threat seriously. Russia is in a very difficult position in Ukraine, and the last thing it wants is to fail to achieve its military objectives because of Ukrainian efforts alone. To a certain extent, Putin needs some kind of a military conflict with NATO to give him cover for doing what he’s going to have to do anyway. That would be a retreat to the pre-February 24 lines and watch billions of Western dollars pour into Ukrainian reconstruction, while sanctions remain against Russia. 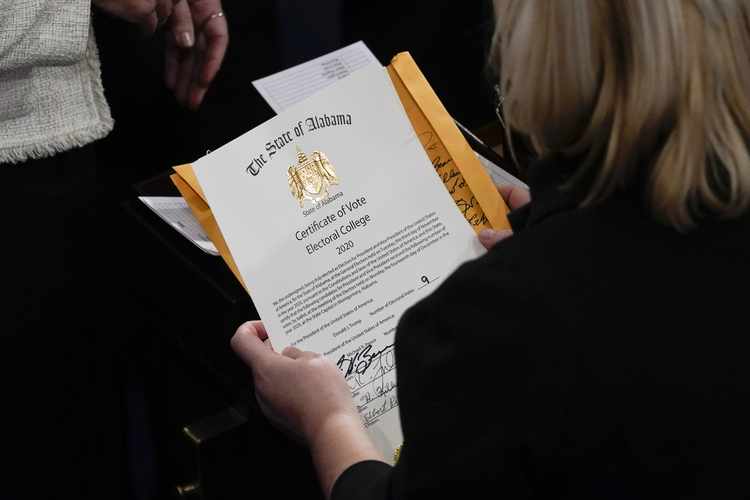 We Need the Electoral College Now More Than Ever | RealClearPolitics 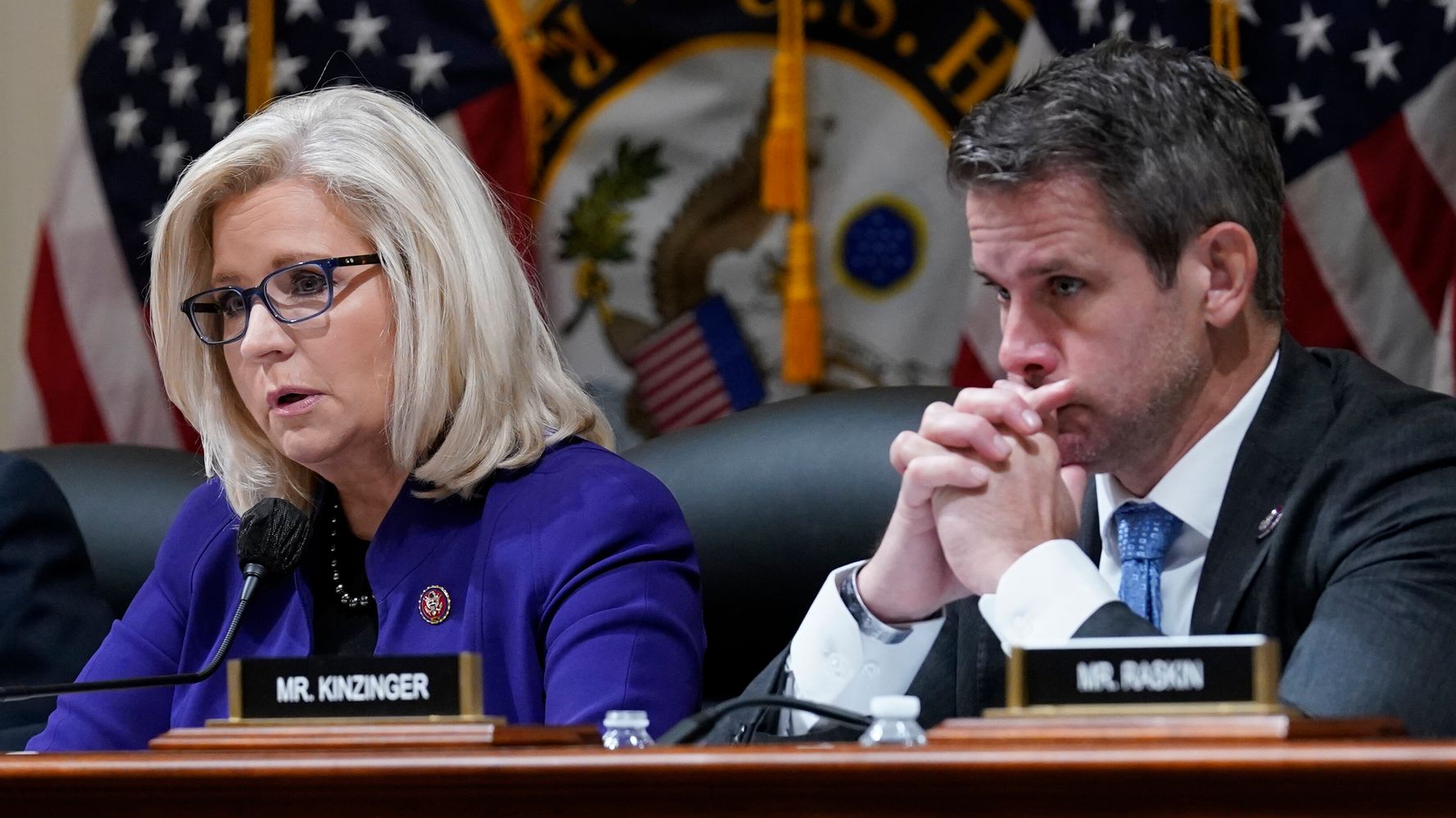 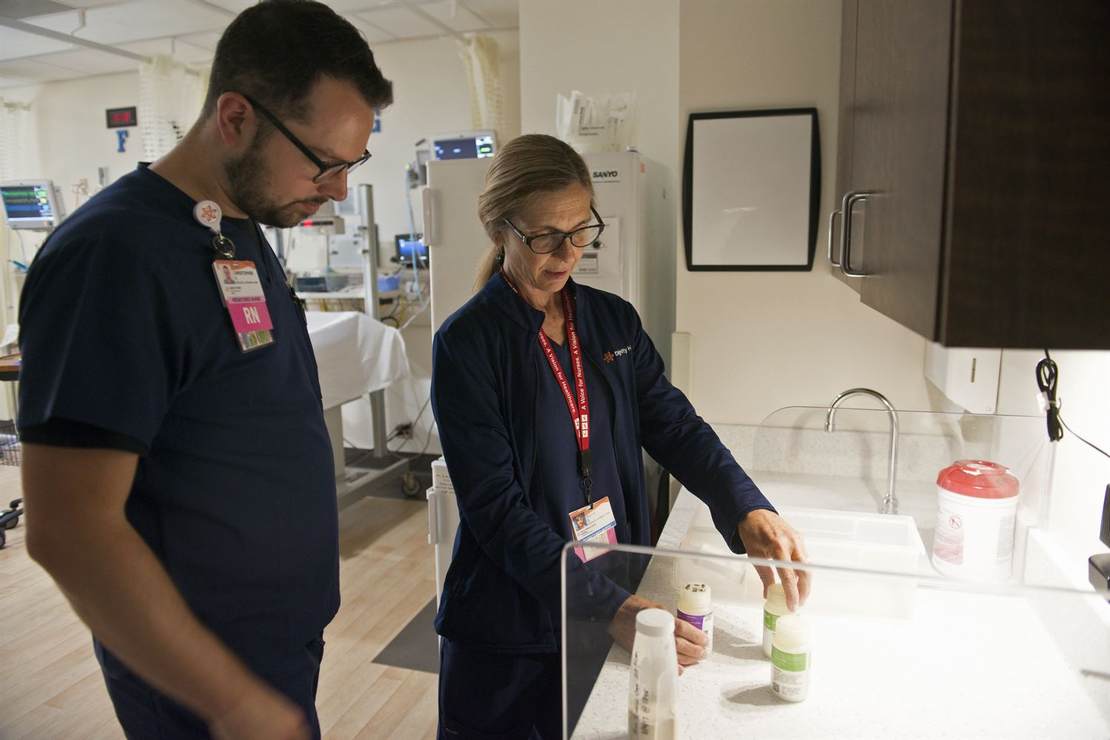