In late April, we reported on the sudden death of Naomi Judd, one-half of the legendary Judds country music duo, along with daughter Wynonna, and more importantly, a family’s matriarch. In a bittersweet bit of timing, the group was about to embark on a nationwide tour this summer with country superstar Martina McBride, and set to be honored the next day with induction into the Country Music Hall of Fame.

On Thursday, more details of Naomi’s death by suicide were revealed by daughter and actress Ashley, in a new interview that aired on “Good Morning America.” She said the family had not wanted to speak publicly about their mother’s death, that it was “way too soon,” but the nature of tabloid journalism forced them to tell the world how their mom had taken her own life–with “a firearm.”

“That’s the piece of information that we are very uncomfortable sharing, but understand that we’re in a position that — if we don’t say it, someone else is going to,” she said.

But, on a more positive note, the entertainment world, the country music community, and fans around the world will gather Sunday to celebrate Naomi’s life and legacy. The event, which will air live and commercial-free on CMT, was first announced on Friday:

Sunday’s public celebration for the life of Naomi Judd will feature tributes from family and friends, along with never-before-seen performances.

The press release from CMT also said that “Judd’s husband Larry Strickland will be in attendance. Her daughters Wynonna and Ashley Judd are also scheduled to make appearances.”

But new details have emerged Saturday evening on the impromptu “celebration” for the singer, according to CMT News, while unveiling its name, “Naomi Judd: A River of Time Celebration”:

Bette Midler, Brad Paisley, Jamey Johnson, Reba McEntire and Reese Witherspoon have joined the lineup for “NAOMI JUDD: A RIVER OF TIME CELEBRATION,” which will air live from Nashville’s Ryman Auditorium commercial-free on Sunday at 6p/5c with an encore presentation at 10p/9c exclusively on CMT.

Biden Gets Blasted for His First Official Lie/Broken Promise, Georgians Slam Him For His Betrayal

FBI Director Wray Is Asked About Brian Sicknick’s Cause of Death, His Response Is Just Not Acceptable 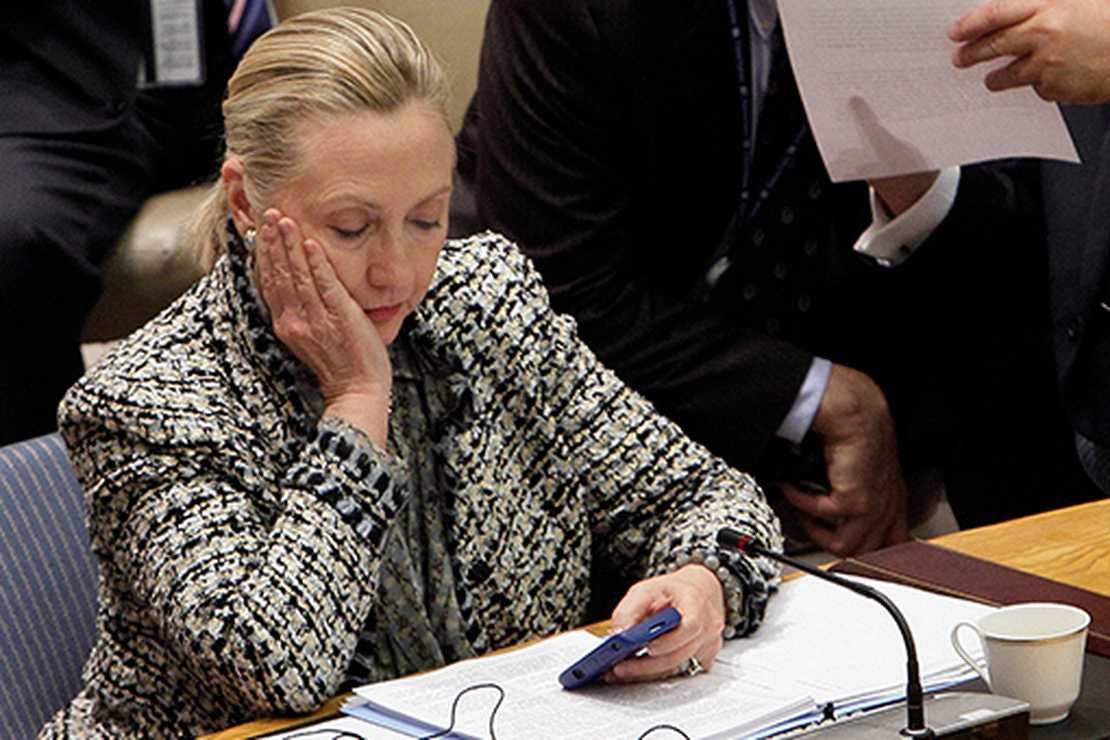 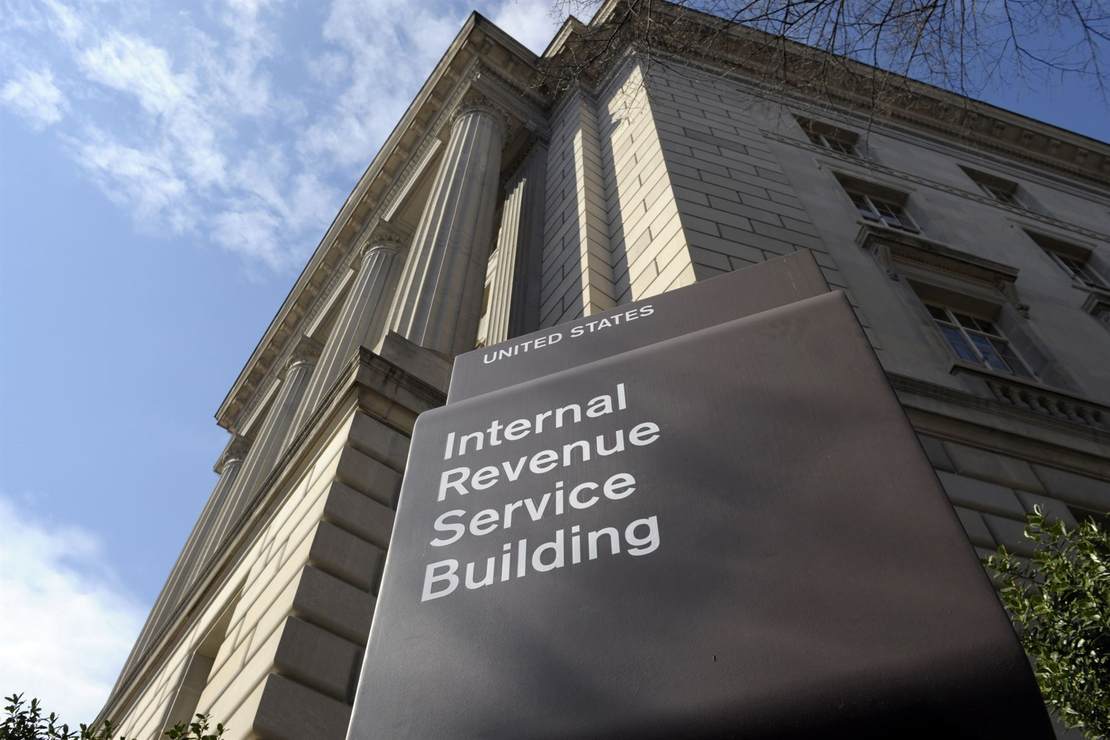