Mayra Flores won a shocking victory in Texas less than two weeks ago, flipping a House district held by Democrats for over 100 years. The 84 percent Hispanic district provided another piece of evidence pointing to a historic shift coming in November toward the GOP.

But I’m not here to talk about any of that. In fact, I’ll just go ahead and open with an admission that I don’t have some deep analysis to provide about what I’m about to share. But it’s the weekend, and this was just way too weird to ignore.

During Mayra Flores’ swearing-in, Nancy Pelosi was standing next to one of Flores’ daughters. Apparently, Pelosi didn’t like how close she got, though, and shoved her away with her elbow.

I’ve watched the video a few times, and I’m not really coming up with an explanation for Pelosi’s behavior that doesn’t make her look bad. Did she not want Flores’ daughter to touch her? If not, why not? I can honestly say that I’ve never found the need to shove a kid who stood too close to me during a picture. Maybe Pelosi is secretly a germaphobe?

Or maybe Pelosi just doesn’t like kids? That wouldn’t be shocking given her support for abortion until birth, a position she’s reiterated lately following the overturning of Roe v. Wade. She’s devoutly Catholic, though. I’m assured of it.

Regardless, I did find it funny that Flores’ daughter stood her ground, leaning right back into Pelosi after being pushed away. One word: Respect.

So what do you think? Purposeful shove or an unintended reflex? Inquiring minds and all that.

'Thor: Love and Thunder' -- When Does the Marvel Flick Hit Disney Plus? 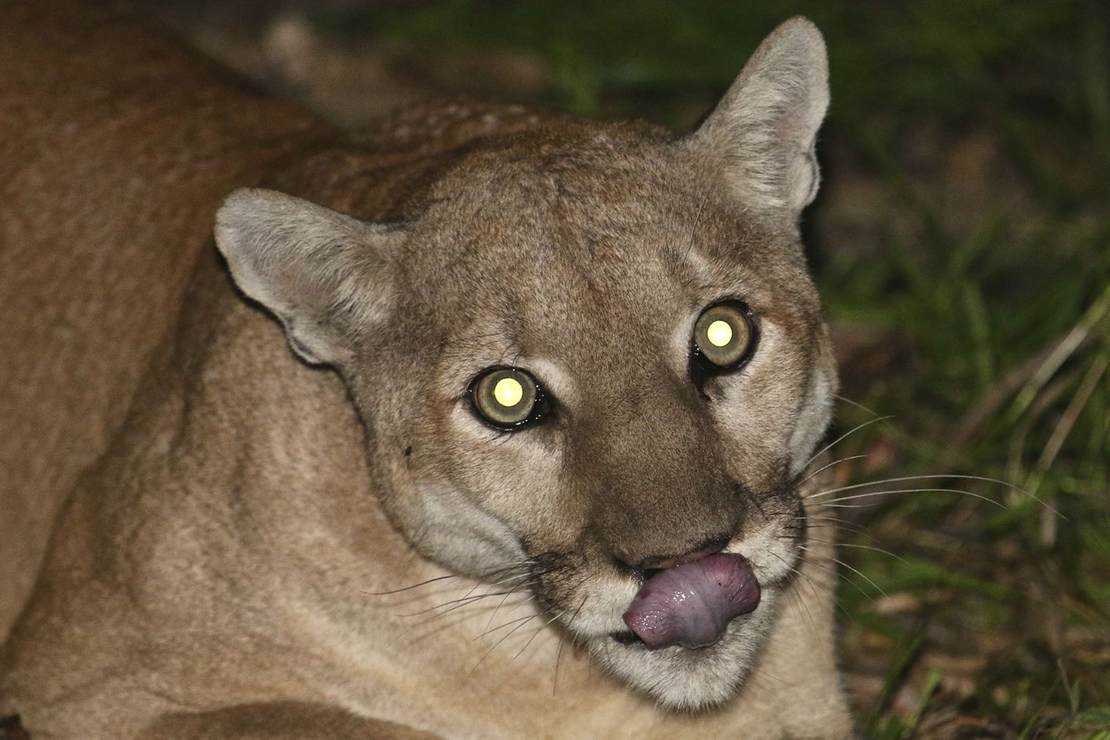 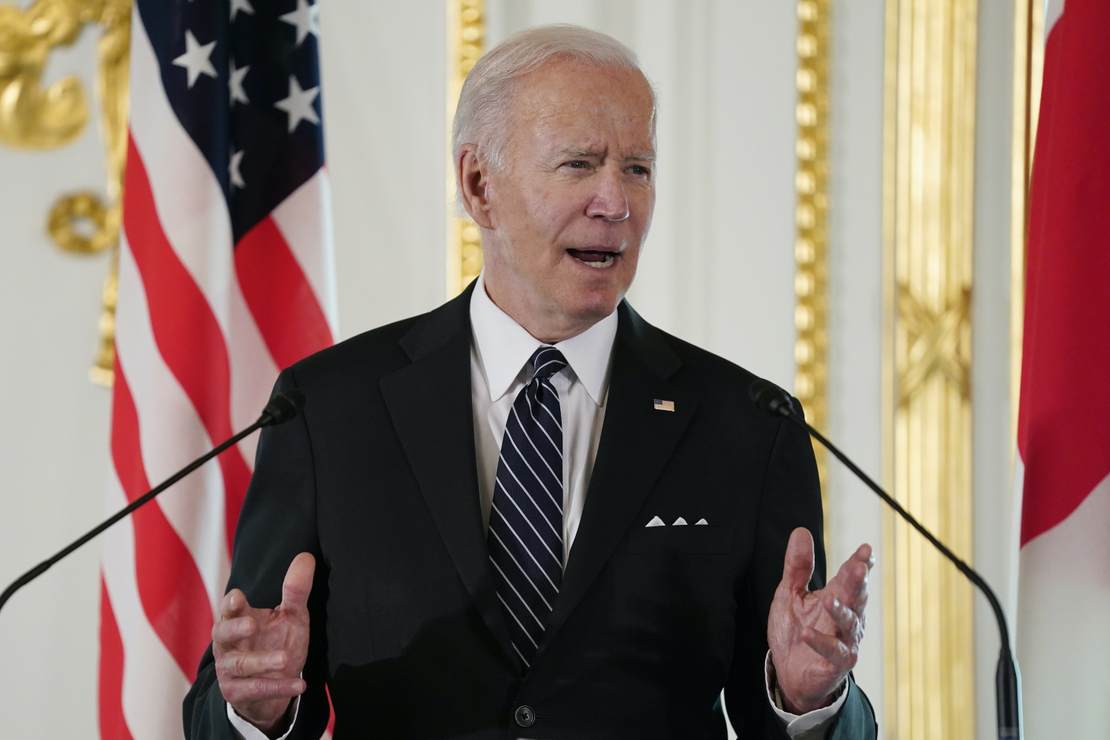 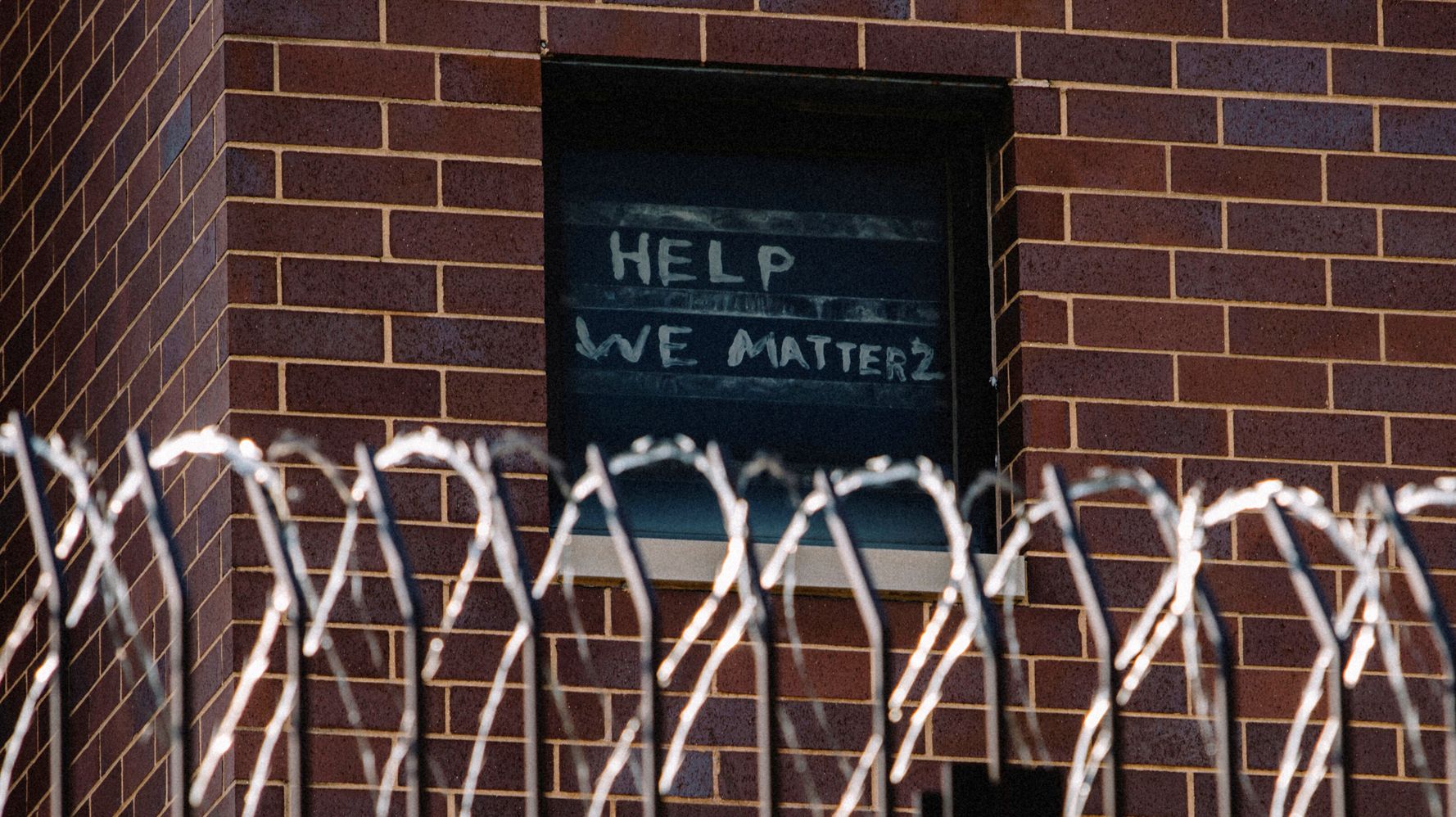 The Case For Vaccinating Prisoners Early