Mike Lindell, the CEO of MyPillow, is facing a defamation lawsuit for exploiting claims that the 2020 election results had been manipulated and rigged.

Dominion Voting Systems is seeking more than $1.3 billion in damages for the “enormous harm” it says Lindell, a prominent ally of former President Donald Trump, brought on via a “viral disinformation campaign.”

As evidence, the complaint is an exhaustive compilation of Trump rally appearances, social media postings and on-camera interviews in which Lindell made such accusations against the company, which has headquarters in Denver and Toronto.

“Lindell’s statements have exposed Dominion to the most extreme hatred and contempt,” the 115-page lawsuit, which can be read in full here, says. “He has directly accused Dominion of fraud, election rigging and conspiracy, which are serious crimes.”

Arguing Lindell was conscious of the fact that his company “could derive … financial benefits from making those false statements,” the complaint states that Dominion employees have since been stalked, harassed and faced with death threats.

“Lindell’s statements were calculated to — and did in fact — provoke outrage and cause Dominion enormous harm,” the suit declares.

Lindell was suspended from Twitter in January for spreading false claims of voter fraud and other disinformation about the 2020 election. Since then, however, he’s used his appearances on Newsmax and Fox News to push the anti-democratic fantasy that the results of the election will somehow be overturned and President Joe Biden removed from office.

MyPillow did not immediately respond to HuffPost’s request for comment on the lawsuit. However, in a brief interview Monday morning, Lindell said he was “very happy to hear” about the suit, telling The Washington Post he has no plans to rectify his allegations.

“Now I can get to the evidence faster. It’s going to be amazing,” he said, noting that he is developing “more movies, more documentaries” based on his claims.

Lindell went on to dismiss the notion that his accusations of election fraud were intended to boost his company’s business. “I’ve lost 22 retailers,” he said. “It has hit me financially like crazy.”

In January, Dominion Voting Systems filed a lawsuit against Rudy Giuliani accusing the former New York City mayor of having “manufactured and disseminated” false claims about the company in his role as Trump’s personal attorney. Attorney Sidney Powell, who briefly worked with Trump’s legal team last fall, was targeted in a similar suit last November. 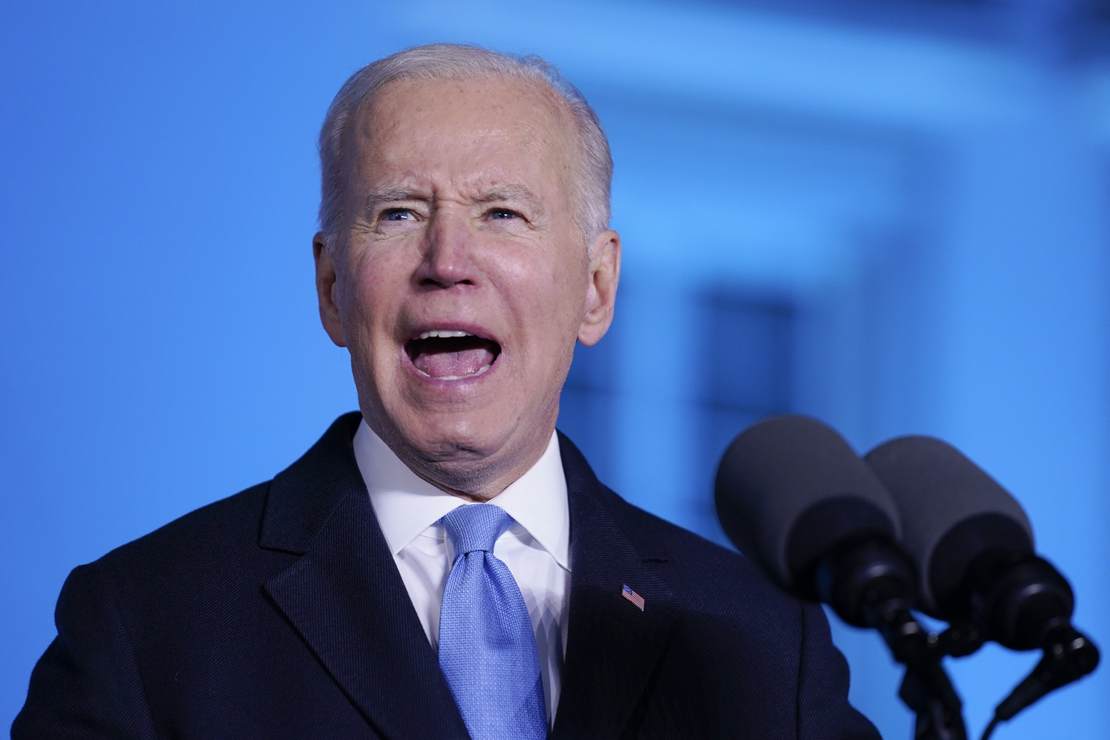 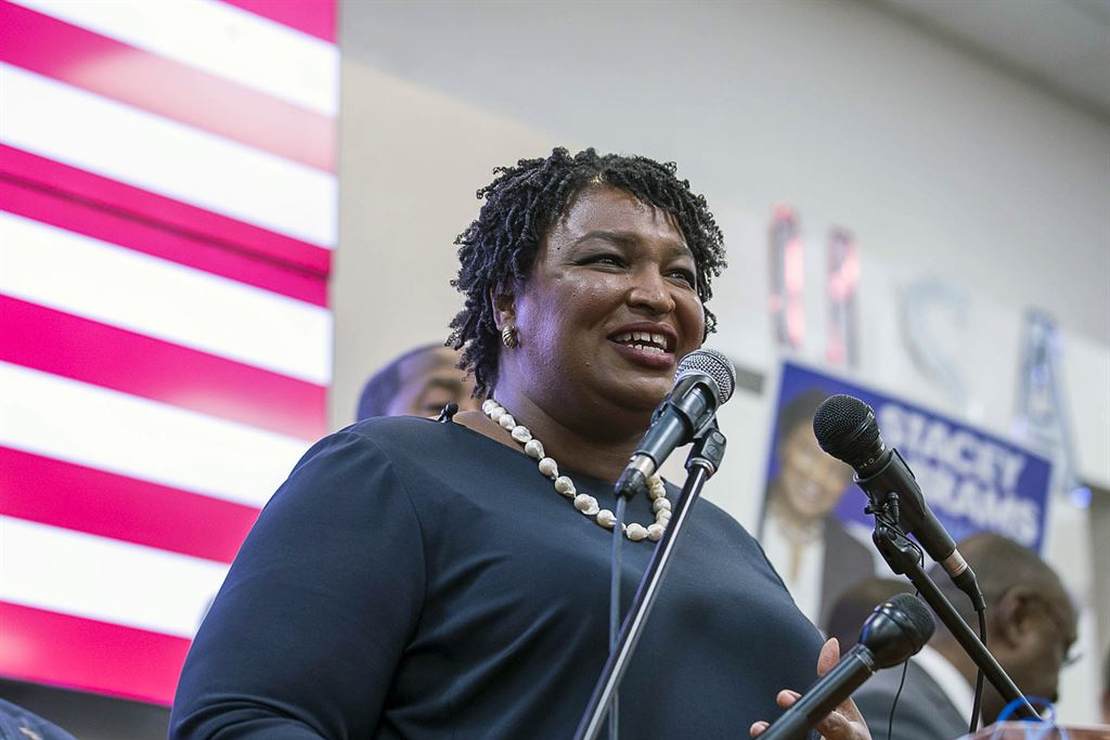 Stacey Abrams Says Don’t Look at Me After Her Lies Cause MLB Pull-Out, Cost Millions in Local Revenue