“Seems” being the operative word — surely a network wouldn’t welcome guests it knows would undermine their supposed side.

Moving on, during Monday’s two-hour installment of The ReidOut, Republican Susan Del Percio took a fiery position toward the GOP.

The Lincoln Project senior advisor shared her idea of how to improve American “democracy.”

The strategist — who formerly advised Andrew Cuomo — told MSNBC’s audience the party of Lincoln can be rebuilt once it’s been burned to the ground.

“Really, I’ve been looking for a new word for Trumpism, because I hate it.”

The radicalism at issue, she explained, “goes deeper than just Donald Trump within the Republican Party.”

Hence, how ’bout some fascism:

“Forget Trumpism. It’s neofascism. That’s what the grassroots of the party looks like right now.”

The way Susan sees it, weirdos will make it halfway to a win:

“The wackiest wackies are gonna win the Republican primary, but they’re going to lose in general elections. And that may not just help Democrats, but it will help the Republican Party in a way, because it will burn it down — maybe not in 2022 or 2024.”

Example: Allen West, who — as stated by Joy — “doesn’t think Greg Abbott is far right enough, after all that Greg Abbott has done.”

The segment outlined some of Allen’s positions, including that Islam is a “totalitarian, theocratic political ideology” and that Democratic “handouts” are the “most insidious form of slavery remaining in the world today.”

Normal, don’t fail us now: Susan predicted, “[A]fter enough losses, we can see maybe ‘normal’ returning, because those neofascists will be out of the party.”

As relayed by The Daily Wire, host Joy Reid lent her expertise as well:

“I talk to Republicans like you all the time…”

.@DelPercioS: “The wackiest wackies are going to win the Republican primary, but they are going to lose in general elections.” #TheReidOut #reiders pic.twitter.com/tZRlGAoBZA

Susan offered, “It needs to burn down.”

“It literally needs to be demolished before you can go in and build it up again.”

If it’s destroyed, how might the rebuilt version look?

And it’s not the first time Joy and Susan have had such an exchange.

In May, Reid asked Del Percio, “They’re in a completely crazy cult, Susan. What happened to your party?”

“What happened was…Donald Trump was the least of the problems. Trumpism and what it represents is what has seeped into the Republican Party. At the state level, especially. And that’s who’s putting up these candidates. It’s the state parties who are going for these kooky Qanon and others. And they win primaries.”

Joy added, “At the end of the day, the Tea Party wasn’t any better, okay? They were also looney. You know, doing all these looney things, hanging President Obama in effigy.”

And in October, the pair observed The Washington Post’s assertion that the GOP had “plunged into crisis.”

“This is the Republican Party freaking out…that the whole party is unraveling under Trump.”

Oh look, guys. It’s The Lincoln Project’s Susan del Percio on MSNBC, painting for Joy Reid a picture of what supposedly good, real, solid Republicans should be like.

Yes, a woman who worked for Andrew Cuomo is supposedly a Republican.

Joy and Susan — those two (Republicans?) seem like a couple of peas in a pod.

Do you foresee a great burning down of the party?

For those Republicans who do, I’d predict that — were it to be rebuilt to a majority of party members’ specifications — it would likely be an institution neither Joy nor Susan would prefer.

'Let's be NIL U': Miami's early impact on NIL is worth watching closely

Transitions: Illinois Institute of Technology Selects Next President; DePaul U. President to Step Down Next Year 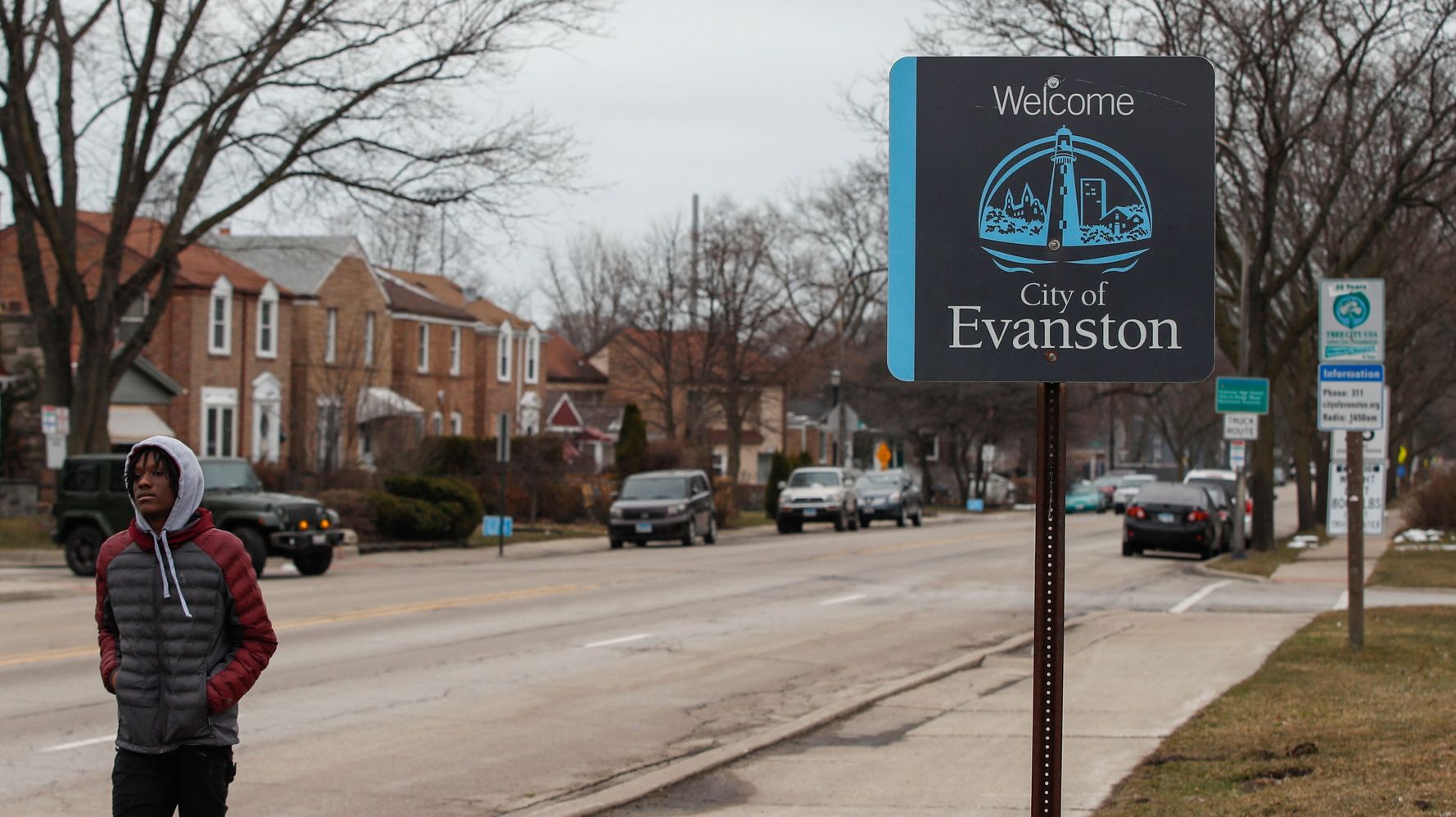 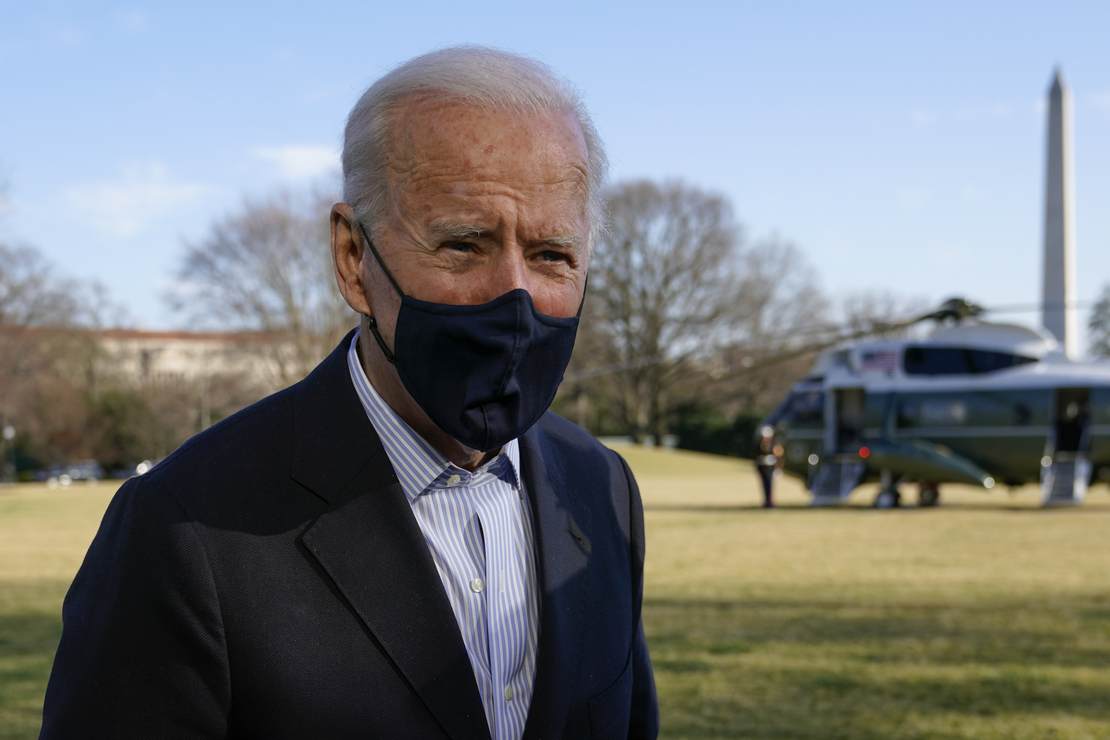 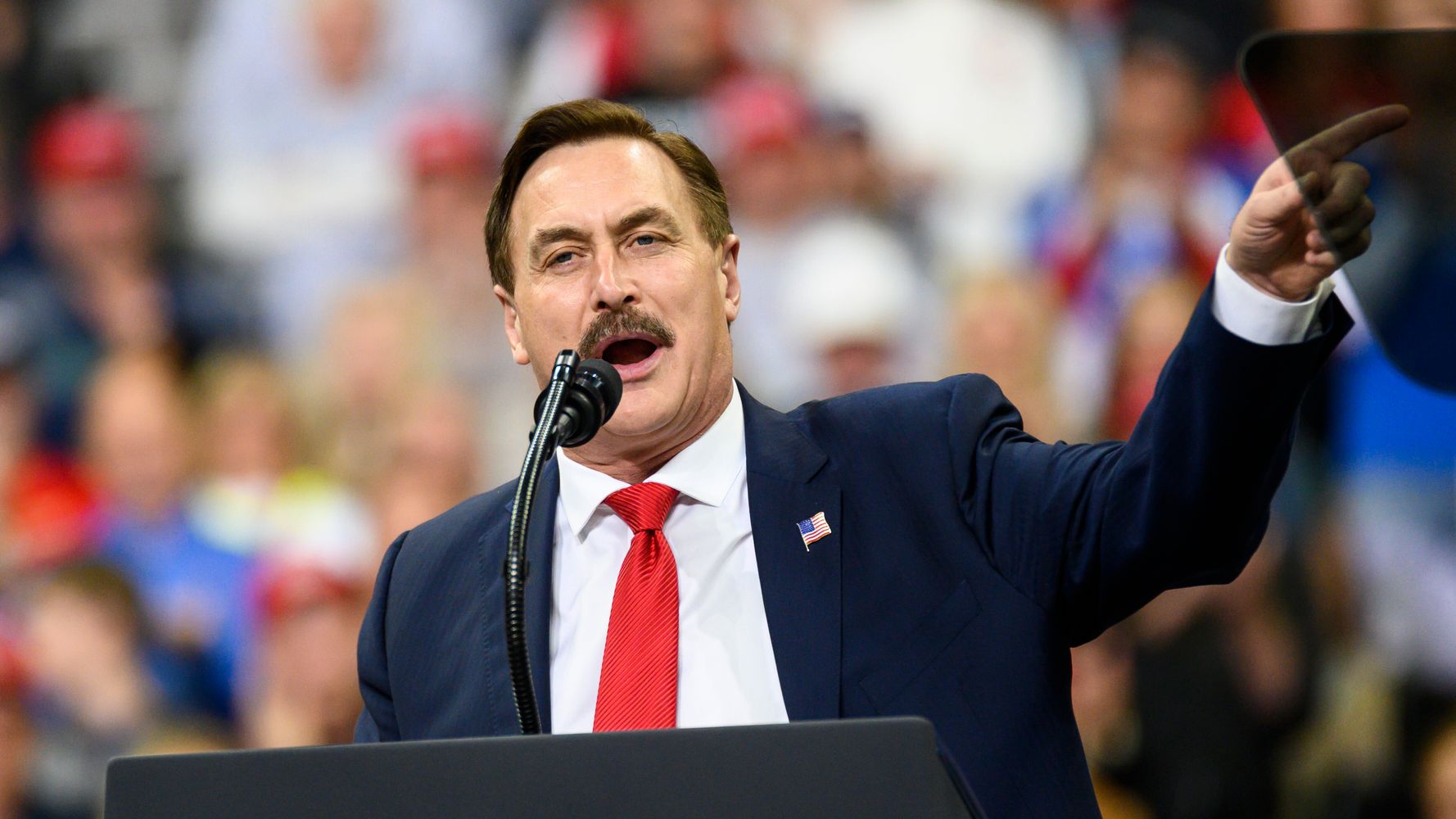