There have been a lot of bad stories that have come out of the Uvalde mass shooting. We saw the troubling picture that they had of the police at 11:52, in gear with a shield, and they didn’t go in for another 58 minutes. They didn’t even try the door as the minutes ticked away or they would have found it wasn’t even locked.

BREAKING: Multiple officers were inside Robb Elementary School with rifles and at least one ballistic shield at 11:52 a.m. the day of the shooting, new video and other evidence shows. They didn’t enter the classroom for another 58 minutes. More soon via @statesman and @KVUE. 1/2 pic.twitter.com/0BcYgq2hcQ

It’s hard to believe that there are still more coming out.

But the latest one may be one of the worst yet.

Texas Department of Public Safety Director Col. Steven McCraw testified on Wednesday about what happened to teacher Eva Mireles and it was heartbreaking. Ruben Ruiz was her husband. He was also a police officer in the district. McCraw says Ruiz got a call from her saying that she had been “shot and she’s dying.” Ruiz told the authorities in charge at the scene that at 11:48 a.m.

Listen for just a minute and it’s hard to take.

“And what happened to him, is he tried to move forward into the hallway,” McCraw said. “He was detained and they took his gun away from him and escorted him off the scene.”

The husband of Uvalde teacher Eva Mireles is an officer who responded to scene. When he tried to get to her, other officers took his gun away and escorted him out, according to the DPS director. https://t.co/gI5StYusfV

Mireles’ call and her desperate husband made it clear that there were people alive on the other side of the door and the people on the scene knew it.

But the shooter wasn’t confronted until more than an hour later. Even then, Mireles was still alive.

“Officers could be seen in video footage rushing a few children out of the room and carrying out Ms. Mireles, who appeared to be in extreme pain,” the Times reported earlier this month. “She reached an ambulance, but died before reaching a hospital.”

There’s a general concept spoken of in emergency medicine. It’s called the “golden hour.” It means that it’s important to get help to a critically injured patient within the first hour, after which their chance of dying increases. Now, obviously, every case is variable. But they blew that golden hour with that response. It’s hard not to think that if they had gone in sooner, they might have increased her chances of survival. And it’s hard to think of the agony that her husband must have gone through as well in all that, knowing he could save her, but them holding him, as well as the parents of the kids, back. But it’s also hard to imagine why every officer wasn’t screaming to get into the building right along with them.

Perspective | Without Title IX, athletes and sports fans would have missed out 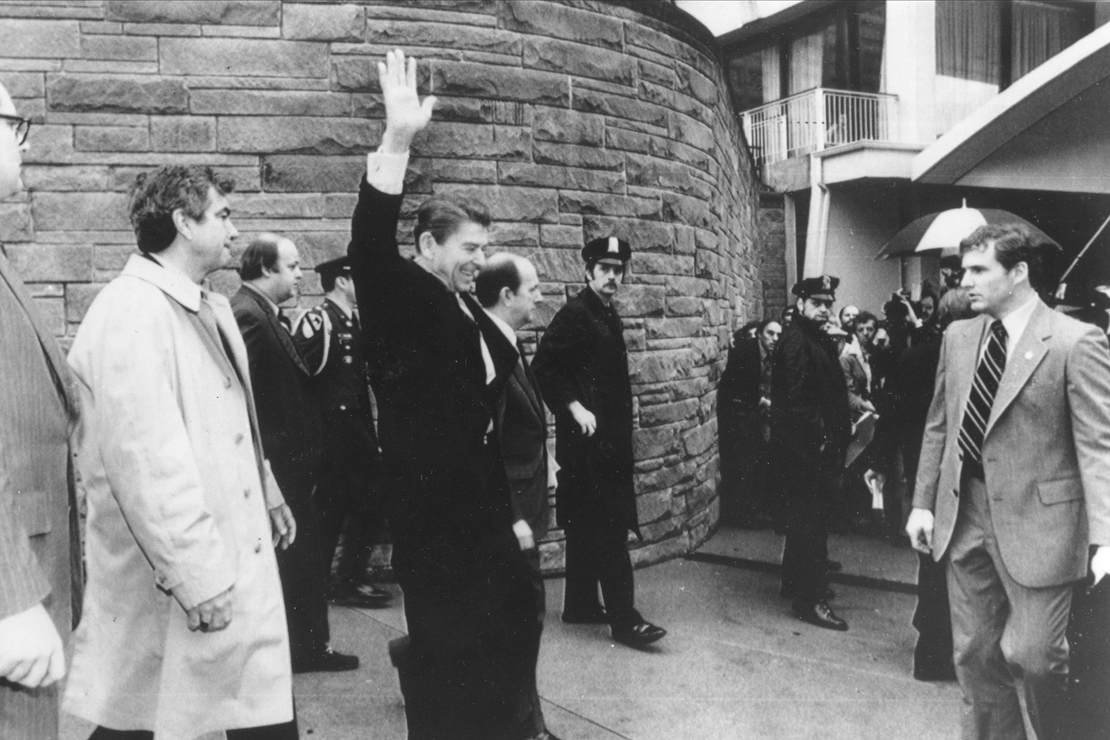 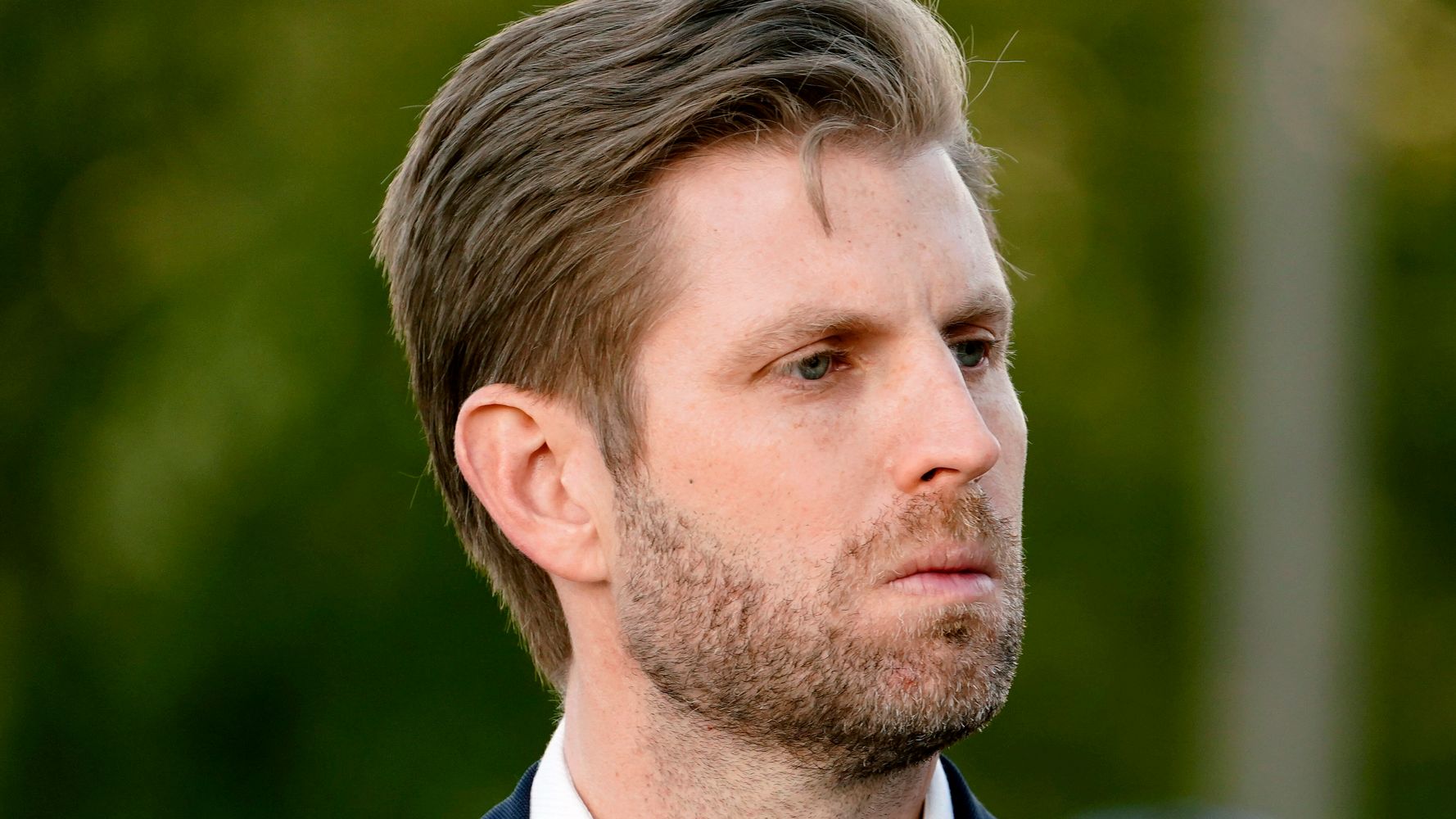