The backlog of asylum applicants waiting for a decision from U.S. Citizenship and Immigration Services (USCIS) has grown to more than 386,000 as of September 2020, according to a new report from the nonprofit Human Rights First. HuffPost was given an early look at the report, released on Friday.

U.S. law requires officials to conduct the initial asylum interviews within 45 days of the application and make a decision within 180 days, but many asylum-seekers have waited years for an answer, the report finds. Applicants are essentially stuck while they wait ― unable to legally work, pursue educational opportunities, or obtain medical care and housing. They live with the constant threat of possible deportation as they await permanent status.

The report finds that the backlog isn’t improving so far under President Joe Biden, as delays continue to leave asylum-seekers in perilous situations indefinitely. Lack of resources for asylum officers, shifting immigration priorities and the anti-immigrant policies former President Donald Trump implemented have all contributed to the record-high number of pending applications.

The Biden administration is considering overhauling the asylum system to speed up the process, amid criticism for its handling of the surge of migrants and asylum-seekers at the U.S. border. And Biden has already undertaken some reforms, including allowing some migrants to enter the country while their cases are being processed. But many asylum-seekers are still trapped at the U.S. border awaiting entry, including some who have waited for years. Others, including a pregnant woman who was reportedly in labor, were deported back to their home countries.

“The asylum office is supposed to be providing humanitarian protection to refugees and their family members, and those failures put people’s lives at risk,” said Kennji Kizuka, senior researcher and policy analyst for refugee protection at Human Rights First.

There are two ways of obtaining asylum in the United States. Under the affirmative process, an individual who is already inside the U.S. files an application with USCIS requesting an asylum interview. In the defensive process, an undocumented applicant requests an asylum interview during immigration court removal proceedings. In both processes, the government is then legally required to at least grant them an interview to determine whether they have grounds for their asylum case to proceed.

Requests for asylum have increased every year under both processes, leading to the current backlog. In 2019, USCIS granted asylum affirmatively to 27,643 people, an increase of 13% over 2018 and 77% from 2017, according to the most recent report from the Department of Homeland Security. The agency also documented an increase of defensive asylum applications for the fifth consecutive year, from just 47,100 applications in 2014 to more than 210,700 applications in 2019.

USCIS did not immediately respond to HuffPost’s request for comment.

These trends have contributed to the bureaucratic chaos the Biden administration inherited, but so have underfunding, lack of resources, constantly shifting enforcement strategies and other flawed policies.

During both the Obama and Trump years, 89% of USCIS asylum officers were temporarily reassigned from handling asylum cases to other duties, the report notes. Under Obama, those officers were ordered to screen asylum-seekers placed in expedited removal proceedings, the process in which immigration officials rapidly decide whether or not an immigrant will be deported. An individual can only avoid deportation if they request asylum or express a fear of return to their home country, and are then referred to an asylum officer, who will conduct a credible fear interview — all of which take up substantial time and resources from asylum staff.

Trump’s policies made conditions even worse. The 2019 Migrant Protection Protocols, also known as “Remain in Mexico,” forced individuals to return to Mexico as they awaited court hearings. And Title 42, which the Centers for Disease Control and Prevention implemented in March 2020, allowed border officials to send back individuals at the border to prevent the spread of the coronavirus. Biden has rolled back the migrant protocols but has continued using Title 42. In March, Customs and Border Patrol expelled 103,900 people, or 60% of the total number of encounters.

Office closures under COVID-19 have also slowed the review of asylum applications.

Trapped In Political And Legal Limbo

In January 2018, the agency reverted back to the old policy due to high application volumes and “to deter individuals from using asylum backlogs solely to obtain employment authorization by filing frivolous, fraudulent or otherwise non-meritorious asylum applications,” according to an announcement from the Trump administration.

Advocates said the change has left some asylum-seekers waiting for years for a decision. As of April 2021, 80% of Human Rights First’s more than 300 clients in the USCIS backlog have been waiting for more than two years for an interview, with an average wait time of more than four years.

“Historically USCIS had been receptive to processing expedited requests for family living in danger abroad, but many of the people that we spoke with for this report had not had their expedited requests approved,” said Anika Ades, a fellow with the organization’s refugee protection team.

Those asylum-seekers are left feeling “powerless” and “stuck in this system without any way to move things along,” she said.

Among them is 47-year-old Imran, a political activist from Pakistan now living in New York. HuffPost has agreed to use a pseudonym, as he fears retaliation in his country of origin should his application be denied.

Imran grew up in a politically engaged family and started a nonprofit organization focused on women’s rights in his district, at a time where the Taliban ruled and forbade women from receiving an education and working in politics. The organization grew, and he began working with other international humanitarian groups.

“During that time, a lot of schools were blown up and women weren’t allowed to go to schools. So we wanted to get women more involved, so mothers would be comfortable sending their daughters to school,” Imran told HuffPost via a translator over the phone. “We also wanted to work on political empowerment, because in national and local assemblies women did not have any representation.”

But with the attention came threats; the Taliban accused him of being a foreign agent. In 2014, a group of assailants cornered and beat him and warned him to stop his political and social activities. A year later, armed men on motorcycles stopped the car he was riding in on his way home from a work meeting but Imran was able to hide. The armed men fired into the air and threatened to shoot him next. He knew he had to leave.

Imran arrived in the U.S. in 2015, planning to stay for a few months until the situation calmed down. But his family and friends told him it was not safe for him to return. Even after he left, Imran’s relatives started receiving threatening phone calls asking about his whereabouts.

“I still wanted to go back because I had my property, my life, over there. It was difficult to get work here without the appropriate authorization,” he said. “But ultimately, the situation was not getting better.”

He can’t work or pursue an education. He has relied heavily on other Pakistanis In New York for housing and support.

“Essentially there is no way out of this because you can’t go back and you’re not getting the benefits over here,” he said.

Essentially there is no way out of this because you can’t go back and you’re not getting the benefits over here.
Imran, a social and political activist from Pakistan

After two years of waiting did he finally receive work authorization from USCIS, and got work as a security guard in a local mall. Then the pandemic hit, and he lost that job. He tries to stay active politically in New York, but he still worries about his wife and four children, who are still in Pakistan. His youngest daughter barely knows him, a pain that he says is killing him slowly.

“If my family ends up in less than ideal circumstances or under bad influences, then there’s no point in living for me,” said Imran.

The inability to work, fear of deportation and ongoing family separation are also a heavy mental burden for asylum-seekers.

Hawthorne Smith is the director of the Bellevue Program for Survivors of Torture or PSOT, an interdisciplinary program based at Bellevue Hospital and associated with NYU School of Medicine in New York. The program has worked with more than 6,000 torture survivors from over 112 countries, the majority of whom are asylum-seekers.

Smith, who runs a support group for French-speaking African torture survivors, said the latest change in how asylum cases are reviewed directly impacted clients who were at their breaking point. They don’t pick up the phone when loved ones call because they don’t have updates; it’s difficult to listen to their crying children who want to know when they can see them again.

Other clients have contemplated dropping their asylum cases entirely just to return to their home countries and see their families, despite the threats on their lives.

“We’ve been doing this now for 25 years, so it’s always been difficult, but what has happened over these last three years has really been unconscionable,” said Smith.

While the “first in, first out” policy had its flaws, it made sense, Smith said. But now Smith has clients who applied for asylum years ago and are still waiting for their initial interview.

Azeem, a journalist from Bangladesh facing government persecution for his work, fled to the U.S. in April 2016. He is also using a pseudonym due to fears of retaliation. The government had tried to censor his coverage of social and political crises, and in 2015 he was arrested and charged with sedition after his network aired a speech of the opposition party. The chair of his network was also arrested, part of an ongoing crackdown on free speech in the country as documented by the nonprofit Human Rights Watch.

Azeem was blinded, handcuffed and tortured while in police custody and later put into jail for nine months. When he developed severe chest pains, hospitals refused to treat him because of orders from government officials. He didn’t think he would make it out alive. When the government finally released him, he initially resisted the idea of leaving his country. But he knew if he didn’t, the government would come back for him. He left his pregnant wife behind and fled to the U.S. with $1,000 in his pocket.

“I took that risk to save my life,” Azeem told HuffPost. In the U.S., it took him two years to get an answer about whether he would be granted asylum. He found himself triggered whenever he saw a police car and struggled with severe post-traumatic stress-like symptoms.

It wasn’t until nearly four years later that his wife and children were able to join him. He still struggles to create new memories with them ― making up for the lost time while beginning a new life in a new country.

“I don’t know how I managed or how I will manage everything. A new life, new culture, new language, a new environment,” he said. “This is all utterly unexplainable mental pressure.”

Azeem considers himself among the lucky ones, but said without support, surviving the backlog would have been impossible. He said he hopes that U.S. immigration sees the human toll behind its policies in order to change it for those vulnerable like himself.

“People are oppressed and people are tortured, this is why most people come to the U.S. ― to save their lives,” he said.

The education system failed lower-income students–edtech can fix it 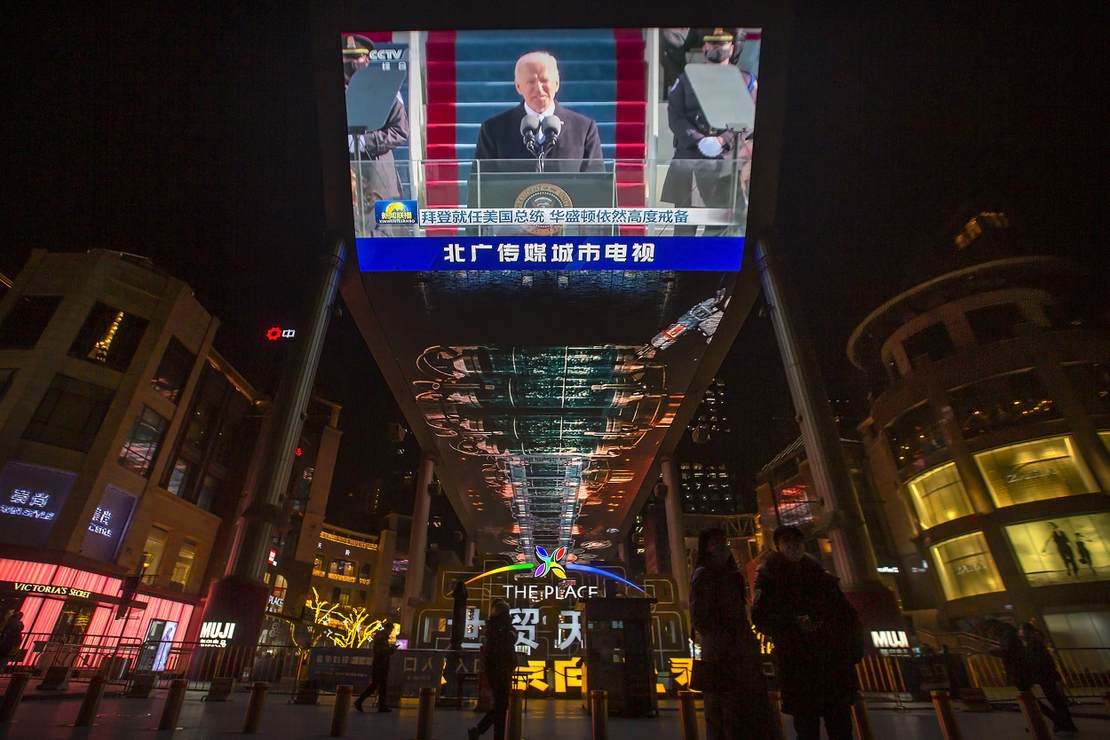 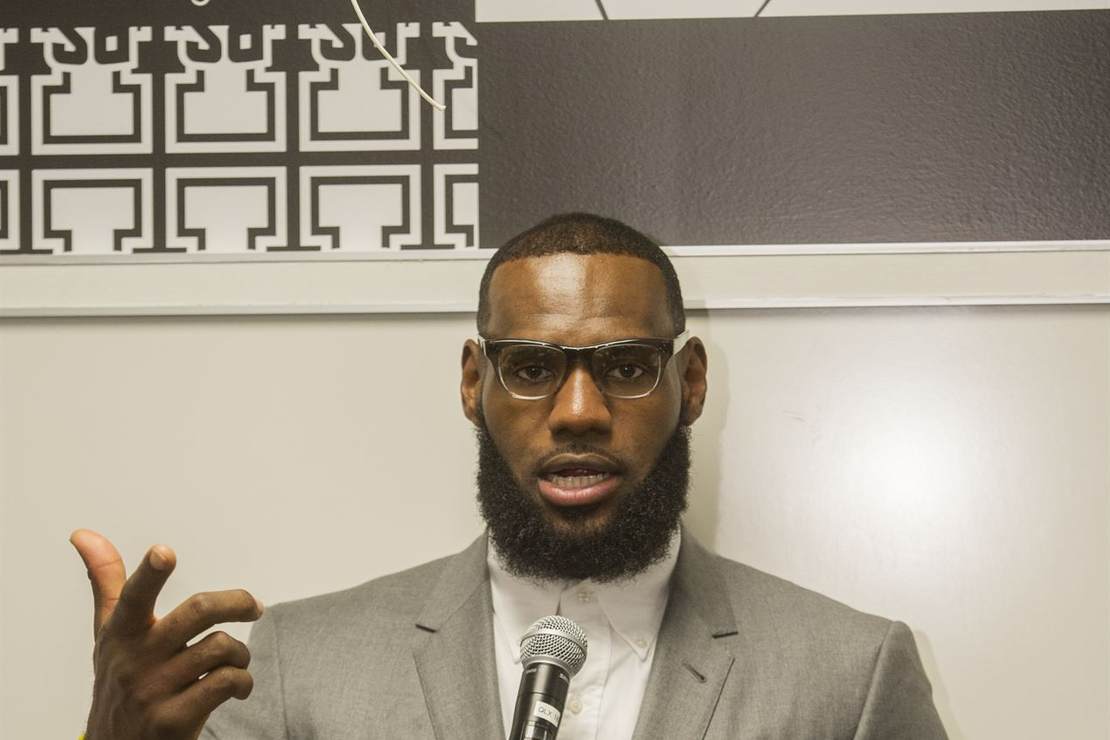 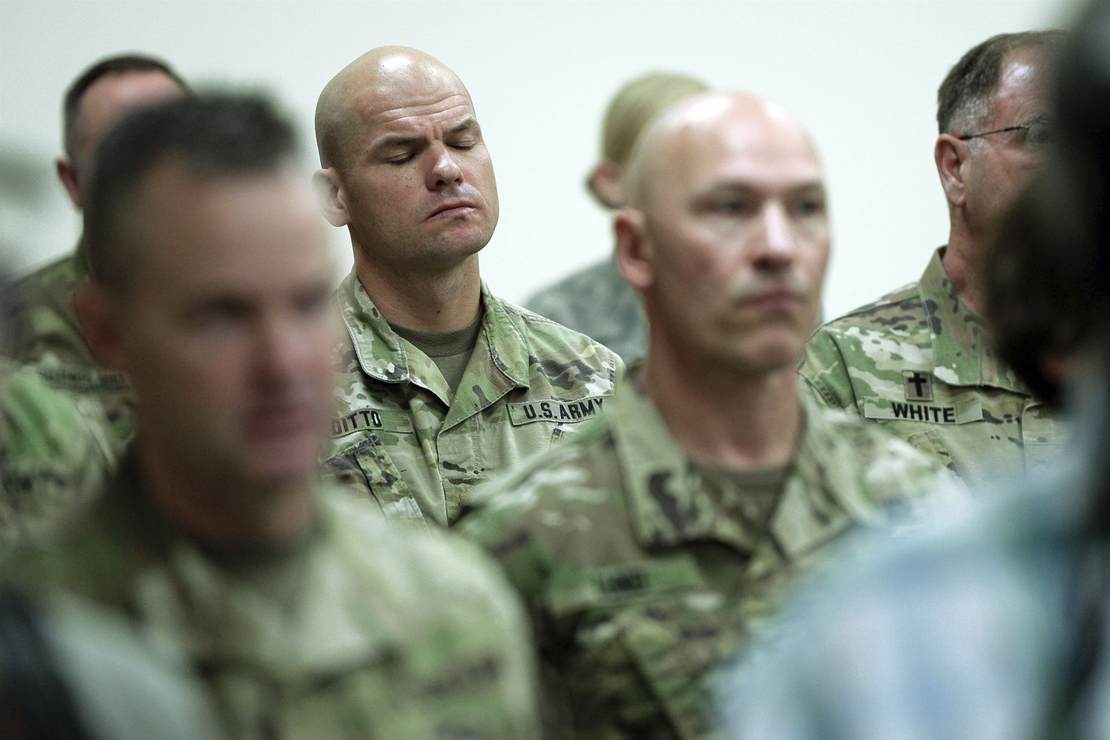 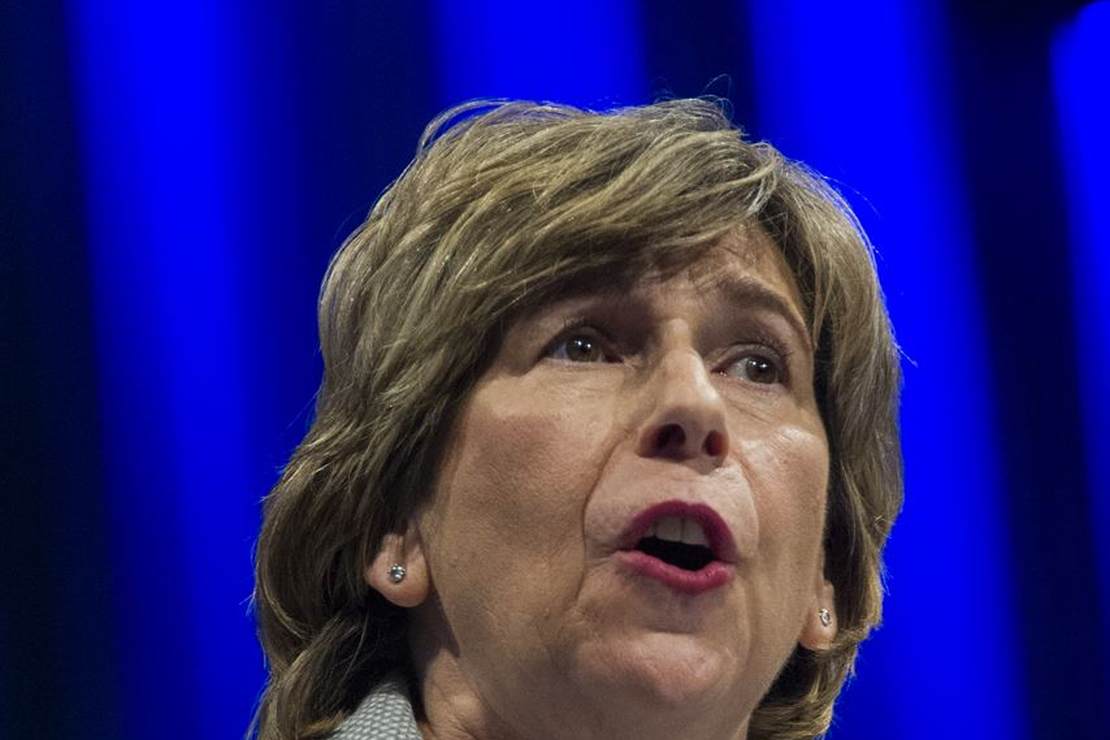