The World Swimming Coaches Association (WSCA) has proposed a new set of competitive categories in response to the controversy over male swimmers who identify as females.

The proposal offers three divisions – female division, male division, and an open division, where presumably transgender athletes would perform. Also presumably, that would basically just be another male division, since we don’t really see women trying to break into men’s sports by claiming to be a different gender.

So, is this a good compromise? Well, it’s a compromise, and while someone always loses in a compromise, I suppose it’s better than nothing. That being said, if sports began erecting “open divisions” to satisfy the transgender trend, I believe it could be a way to end the controversy once and for all, which is why we won’t see trans activists supporting the move. Male athletes who identify as transgender don’t go into women’s sports because they just want to be one of the girls. They do it because they want to dominate the girls. A woman who can win her sport isn’t going to risk losing titles and sponsorships and scholarships to an open division where she’ll be asked to take on men. That would leave an extra division that is sure to be populated almost exclusively by men, save the odd curious woman. I don’t think that’s what trans activists want. They want complete and total capitulation. An open division could be the compromise that satisfies this new social reality, but I’m willing to bet the activists have no interest in it. A swimmer like Lia Thomas surely doesn’t. As a man, Lia was ranked in the mid-500s. As “woman” Lia is now a champion. Does Lia want to go back to competing against other male bodies?

Kudos to the WSCA for trying to come up with a solution. And maybe, if nothing else, the lack of enthusiasm coming from the activist side will prove to some people that this whole mess has never been about equality, but erasure. 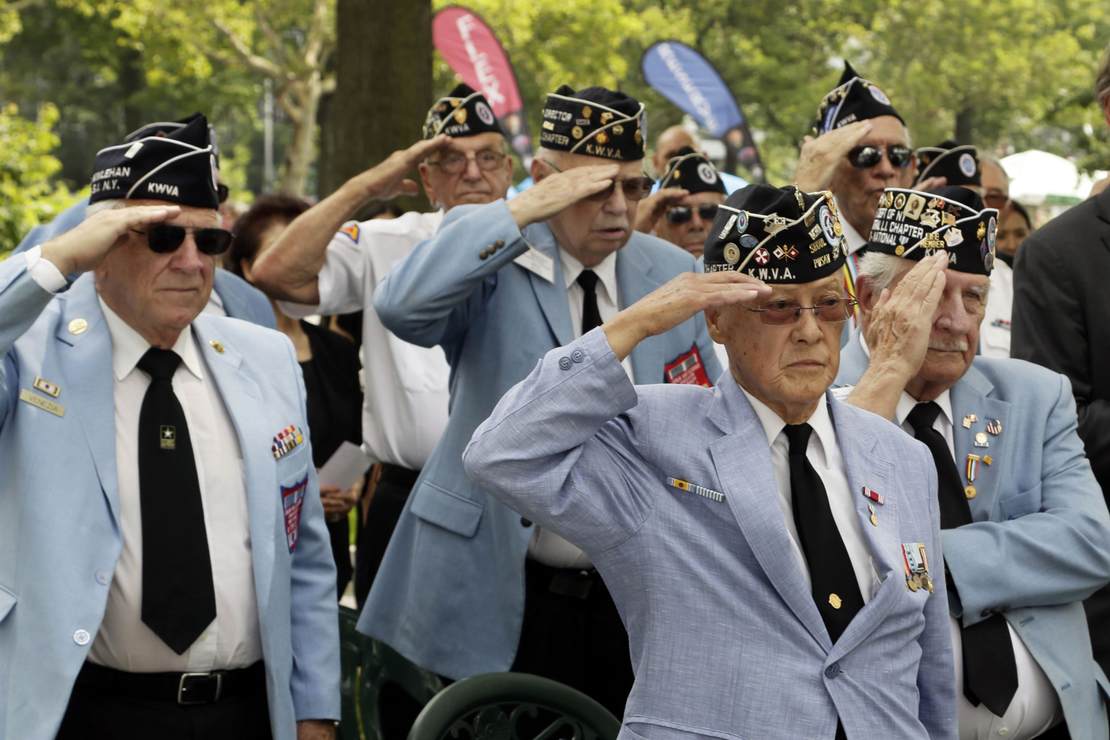 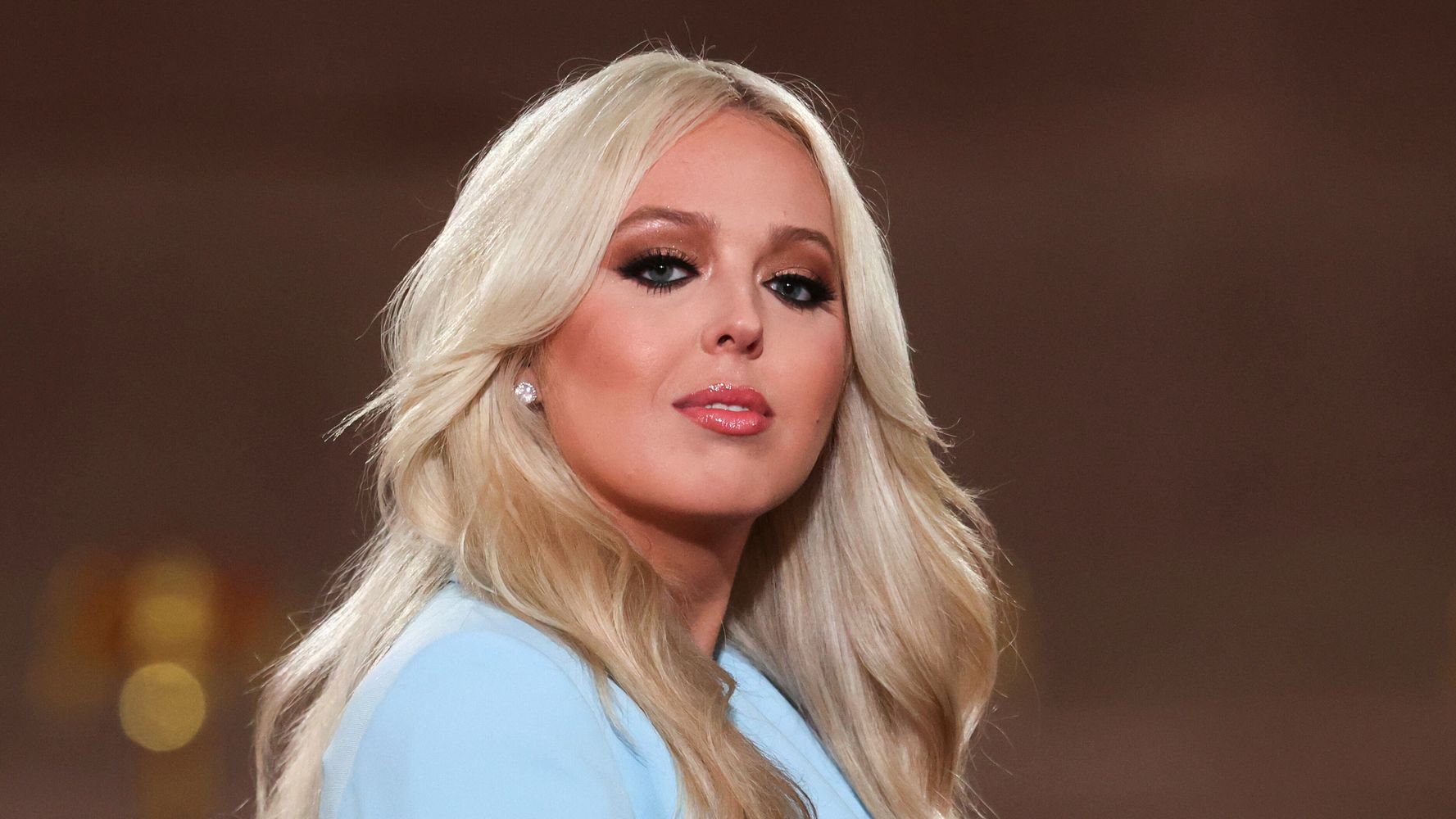 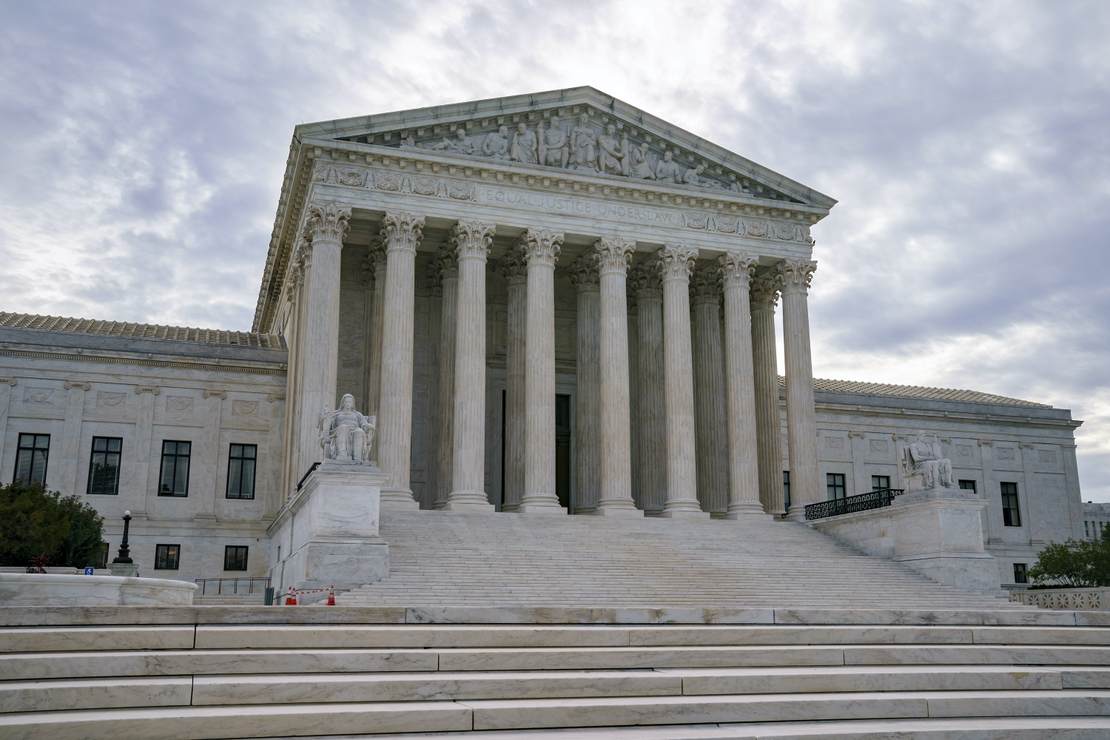 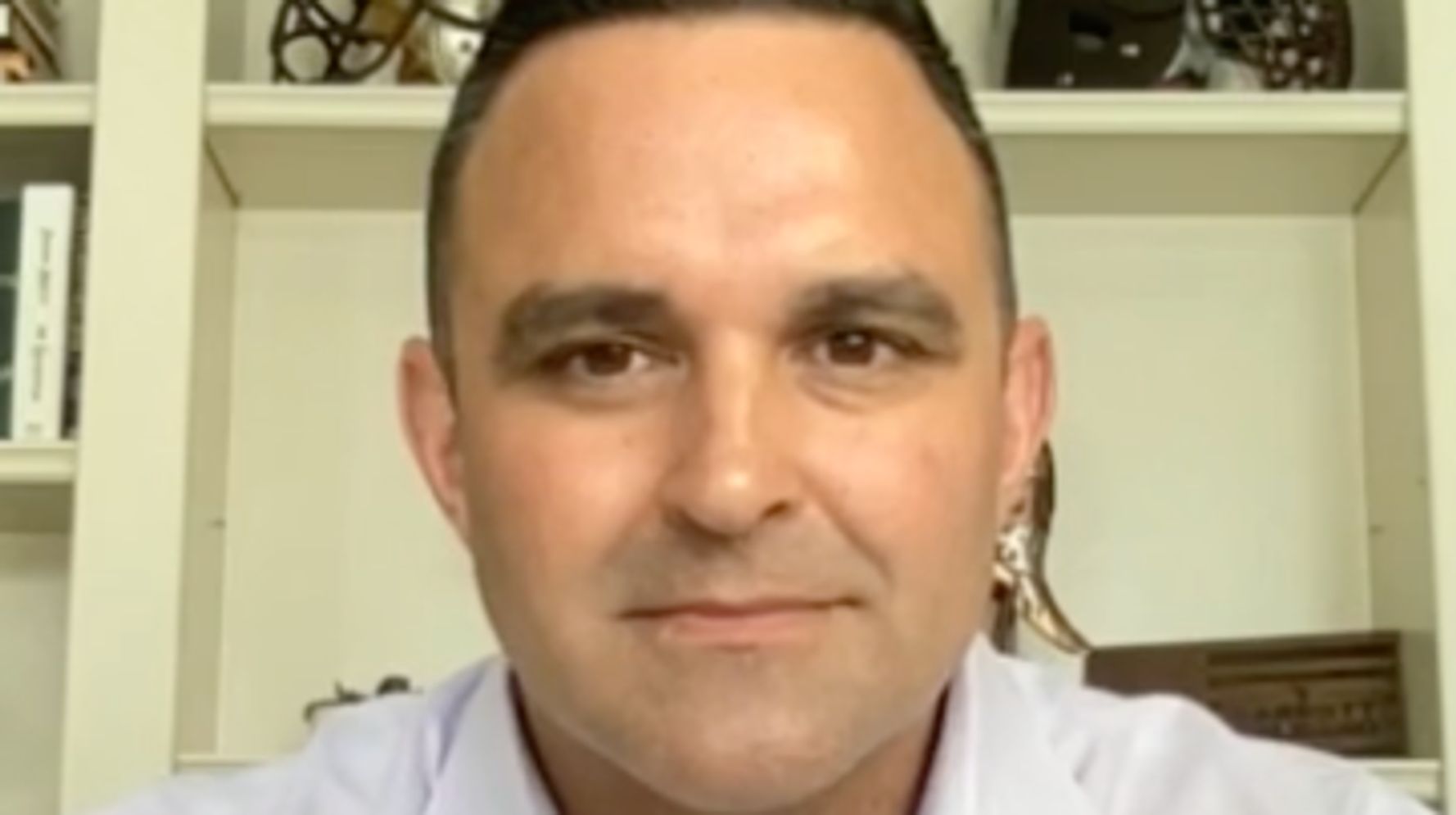