MLB opted to move the game out of Atlanta due to voting laws passed in Georgia last month. https://t.co/bqDCS8mtOT

The super woke sports outlet had quite the explanation of the law that Major League Baseball was so offended by that it had to move the All-Star Game:

The new voting law came in the wake of the first Democratic victories in presidential and Senate elections in Georgia in a generation, which triggered repeated unproven assertions by former President Donald Trump that the state’s election was fraudulent. Supporters of the new law have said it merely ensures election integrity and stamps out potential fraud, while critics have described it as a voter suppression tactic that would make it more difficult for minorities, particularly people of color, to vote, citing how it reduces ballot access in urban communities that lean Democratic.

The move was quickly confirmed by the Associated Press, which – entirely coincidentally, I’m sure – has a very similar explanation about how this episode came about:

MLB pulled the July 13 game from Truist Park in Atlanta in response to Georgia voting rules that Republican Gov. Brian Kemp quickly signed into law March 25. Critics, including the CEOs of Atlanta-based Delta Air Lines and Coca-Cola, have condemned the changes as being too restrictive.

The Georgia law includes new limits on voting by mail and greater legislative control over how elections are run, amid a push in Republican-led states to reduce voting options after former president Donald Trump made baseless claims of widespread fraud in last year’s election.

I mean, they don’t even try to hide the propaganda anymore.

So what are these “new limits on voting by mail”?

First, the time frame voters have to request an absentee ballot was shortened. Voters now must wait until 78 days prior to the election to request an absentee ballot, and their request must be received no later than 11 days prior to the election. On the application, the voter must provide “his or her name, date of birth, address as registered, address where the elector wishes the ballot to be mailed, and the number of his or her Georgia driver’s license or identification card issued,” but if they don’t have a driver’s license they must “affirm” that fact and attach a copy of their ID, either electronically or as a photocopy (depending on how they’re making the application).

And, as our Sister Toldjah covered, when the voter returns their absentee ballot they must print the number of his or her Georgia driver’s license number or identification card and their date of birth on the outer envelope. If they don’t have a driver’s license, ID card, or Social Security number they can just affirm that fact and enclose a photocopy of another form of ID in the envelope.

The New York Times found all of this to be a terrible imposition.

Previously, Georgia law required voters to simply sign their absentee ballot applications. Now they will have to provide the number from a driver’s license or an equivalent state-issued identification. This is virtually certain to limit access to absentee voting.

The law also creates pitfalls for voters: If they fail to follow all the new steps, like printing a date of birth or in some cases including partial Social Security numbers, their ballots could be tossed out.

Stringent voter-ID laws in other states have depressed voting mostly among people of color.

Georgia already required voter ID at the polls, but each county provides free voter ID cards to its residents and allows voters to use expired driver’s licenses.

Surely Colorado must make it easier for people of color to exercise their right to vote, right?

Colorado also requires that a voter provide identification to vote – including in some instances of voting by mail. When voting by mail for the first time they may have to provide a photocopy of their identification with their return ballot, which seems extremely burdensome for people who don’t have a scanner or a printer at home.

In case the screenshot isn’t readable, here are the documents the Colorado Secretary of State lists as acceptable forms of identification:

Of course, neither the ESPN or AP article mentioned this fact. Maybe they think Colorado’s law doesn’t suppress minority votes? If that’s the case, they’ve opened a whole new can of worms.

Black Mafia Family’s Toni Welch Thought She Was ‘Untouchable’ Before Going To Prison: ‘You Get Cocky’

Jen Psaki Has Been Cheating, but She Still Manages to Be Terrible at Her Job 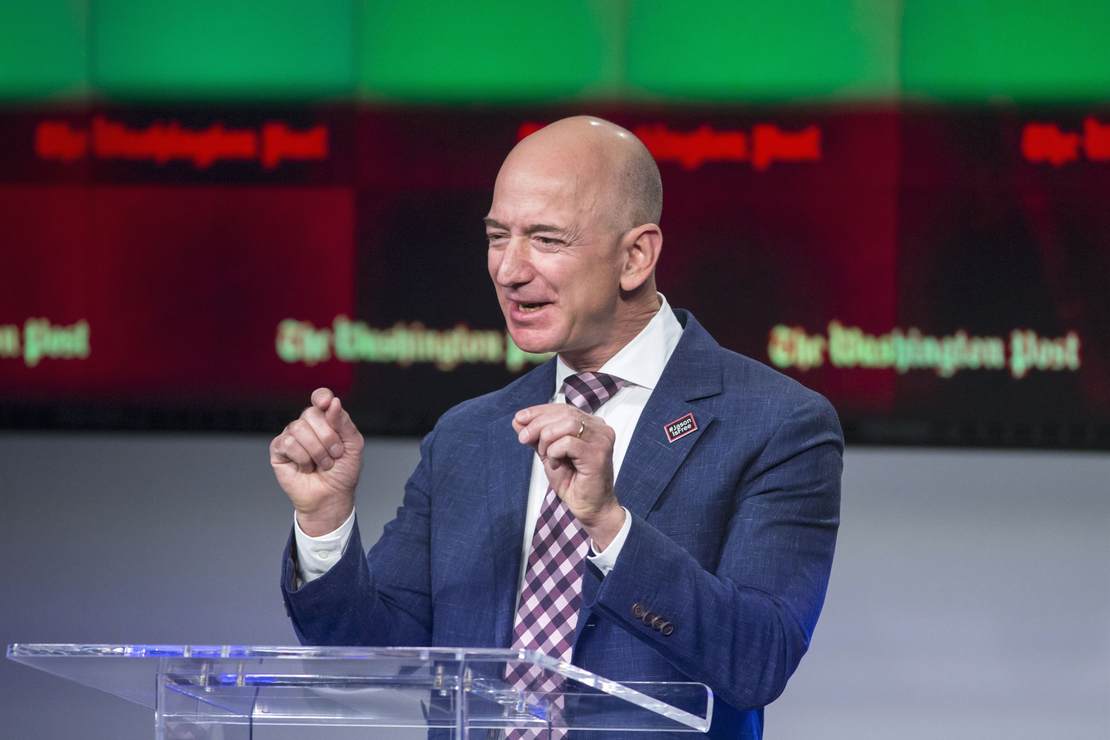 Jeff Bezos’ Tax Bill Is About to Explode, and I Couldn’t Care Less 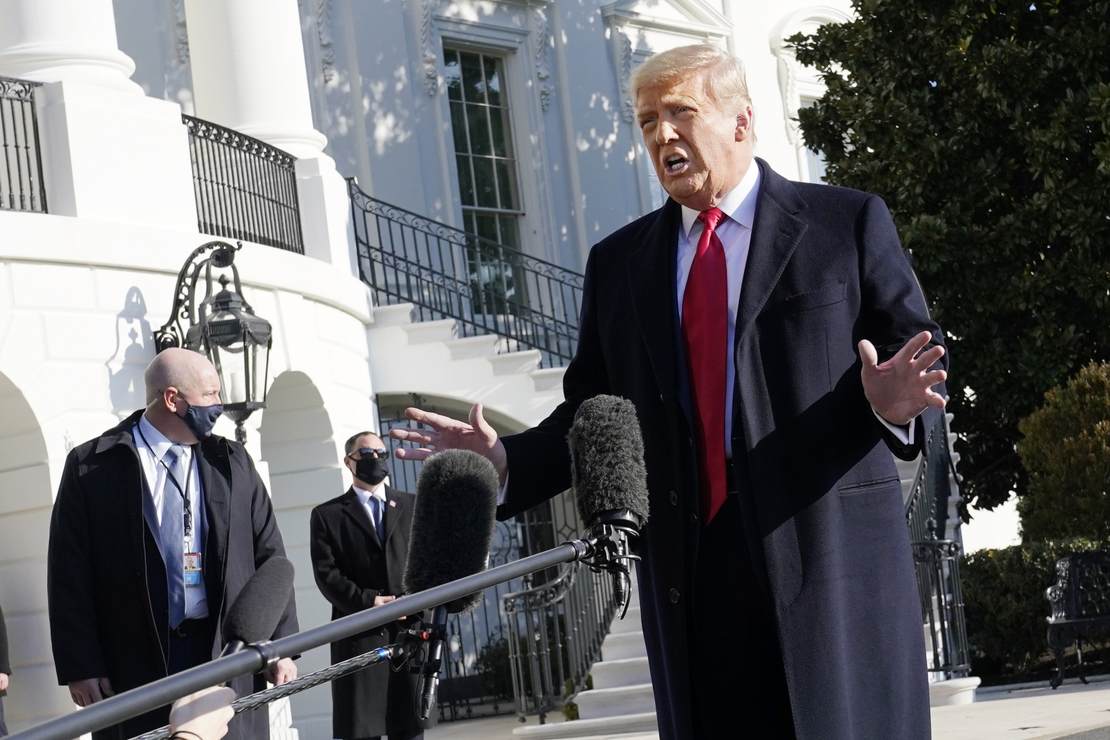 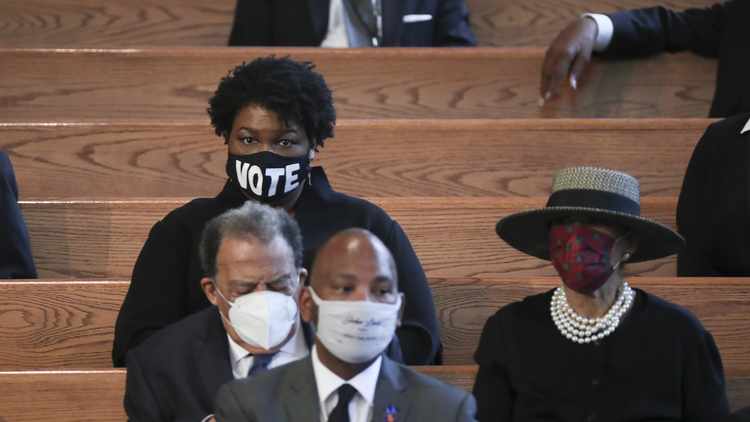