One of the stories roiling the waters yesterday came from Maggie Haberman and Jonathan Martin of the New York Times.

That story, which my colleague bonchie covered in his post Mitch McConnell Reportedly Sees Impeachment as a Chance to ‘Purge’ Trump From the Party, says that Mitch McConnell is happy about the impeachment of President Trump on the grounds of “inciting insurrection” because McConnell believes that Trump committed impeachable acts and because he sees impeachment as a way of returning the GOP to its corporatist, internationalist roots where McConnell can hold Failure Theater matinees daily and never really do anything but play the role of Marshal Petain. Like virtually any other story in the New York Times, there are no on-the-record sources, only the nebulous, trust us because our sources are so good.

There are two sides to this story.

The premise is believable because McConnell is the quintessential happy-loser Republican. He’s happy to put on a show of being feisty for the cheap seats. He has the ability to do things that he wants to do, like pushing through the Kavanaugh and Coney Barrett nominations. President Trump and his supporters had an agenda the required upsetting a lot of apple carts and making hamburger steak out of herds of sacred cattle. McConnell went along as much as he had to, but no one believes his heart was in much of anything other than transforming the federal judiciary (not to say that is a small thing). We saw how McConnell behaved back during the Tea Party era. Ridding the GOP of populist influence has always been one of his highest priorities. (READ: Tucker Carlson Wonders Why the GOP Loathes Its Voters and Explains a Lot of Things in the Process.)

It takes no great amount of imagination to see McConnell thinking that voting to impeach President Trump has many virtues. Trump will not be back on the campaign trail in 2024. He will not be out making trouble for McConnell for the next four years. Trump’s coalition will be leaderless. Any association with Trump would bring the stench of impeachment, and that would sideline some of the loudest conservative voices in the Senate.

The other side of the story is that there are no sources. The story’s premise seems tailormade to stoke division inside the GOP and separate GOP senators from the Republican rank-and-file voters. And McConnell, while not up for reelection himself ever again unless political taxidermy becomes a thing, has to know that a vote impeach is going to have a massive impact on the ability of the GOP to raise money and mobilize voters in 2022 if they are seen to go along with it.

Last night, Sean Hannity did work that journalists have long since refused to do. He called Kevin McCarthy and Mitch McConnell and asked them what they planned on doing. McCarthy said he is against impeachment. McConnell didn’t pick up the phone, but his office gave a statement saying that he was opposed to impeachment.

The left is claiming that this Ingraham segment validates the NYT story and refutes Hannity’s interview. It doesn’t. Nothing in the Ingraham quote says that McConnell is going to vote to impeach or that he’s trying to force Trump voters out of the GOP. It just says that he won’t obstruct the process…because he really won’t be able to…and that he’s done with Trump…entirely likely.

Laura Ingraham says Fox News has confirmed McConnell will not stand in the way of impeachment and is “done with Trump” pic.twitter.com/N0YOEjONK9

This, via Axios, is much more in support of Hannity than the Russia Hoax conspiracists at the NYT:

Senate GOP Leader Mitch McConnell will not consent to reconvening the Senate on Friday under emergency authorities, delaying the start of President Trump’s likely impeachment trial until Jan. 19 at the earliest, McConnell’s team confirmed to Axios.

Why it matters: If the House votes to impeach Trump for incitement of the Capitol riot on Wednesday, as is expected, the trial will likely not take place until after President-elect Joe Biden takes office on Jan. 20.

Driving the news: McConnell’s team informed Senate Democratic Leader Chuck Schumer’s office on Wednesday that McConnell would not consent to reconvening the Senate immediately under the 2004 emergency authorities.

What we’re hearing: “Even if we started a trial yesterday, there’s not enough time to remove him from office,” a McConnell official tells Axios.

The fact that McConnell is refusing to give consent indicates he’s not behind the impeachment, and he’s following the Calvin Coolidge dictum of, “If you see ten troubles coming down the road, you can be sure that nine will run into the ditch before they reach you.”

In the end, I think McConnell knows there is more value to keeping the Trump coalition active and mobilized, and avoid a grave injustice in the meantime, by not voting to impeach President Trump after he has left office, that there is in exercising any desire for revenge that he might harbor. I think McConnell knows the value of the new voters that President Trump brought to the GOP and is well aware of what a yes vote on impeachment would cost to his Senate colleagues in the future. But you never know what angle McConnell is working, so I’m not going to bet the mortgage on any of these predictions.

Column: His business is body bags. Thanks to COVID-19, it's booming 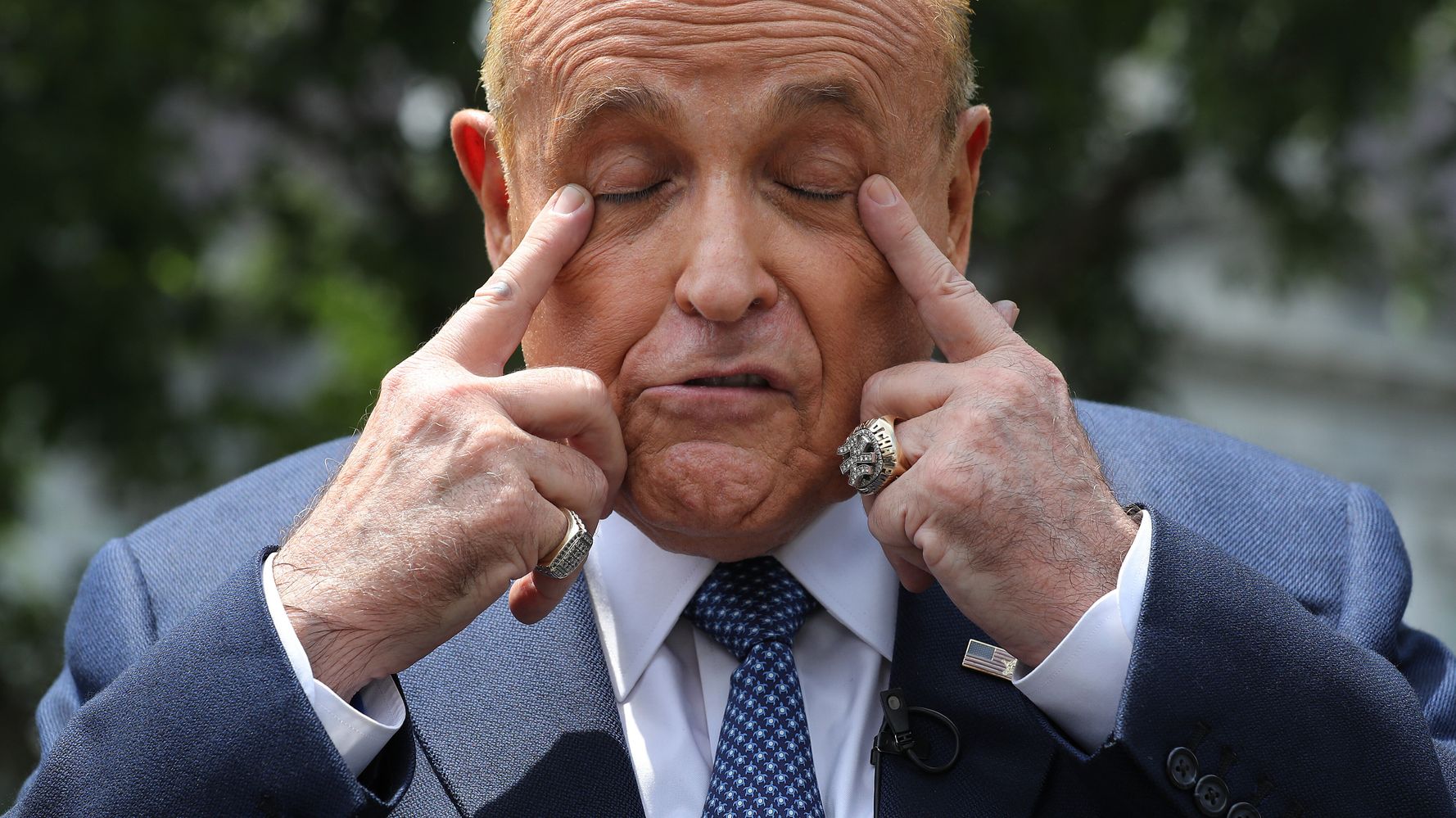 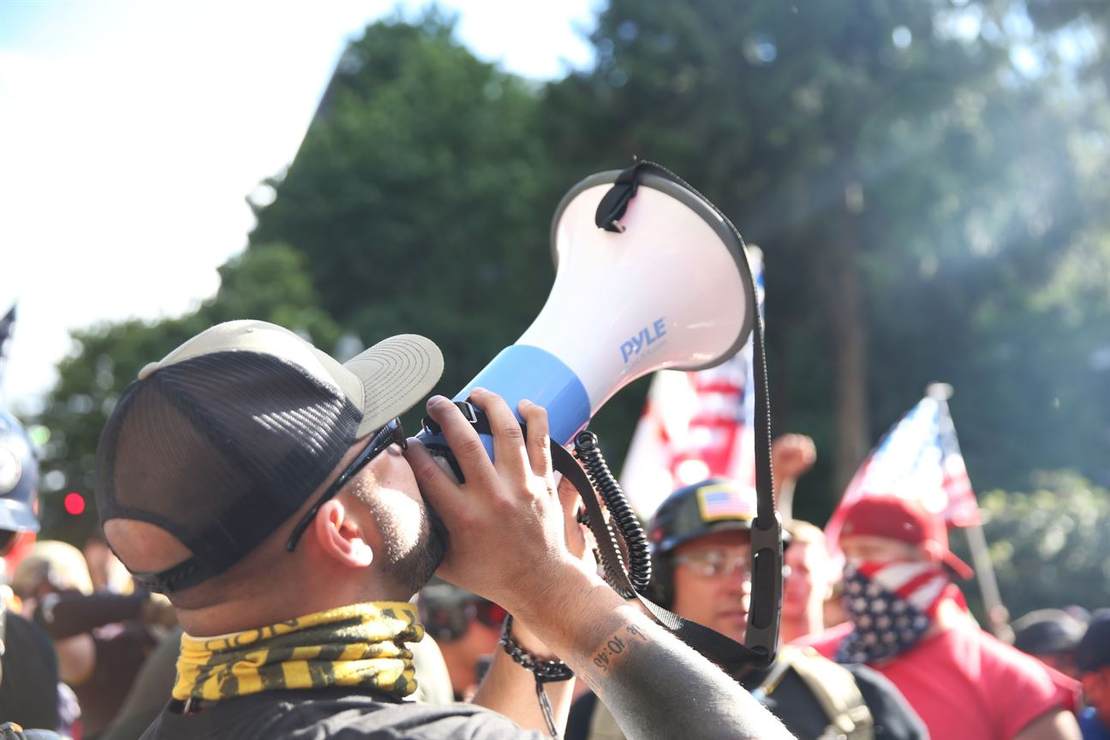 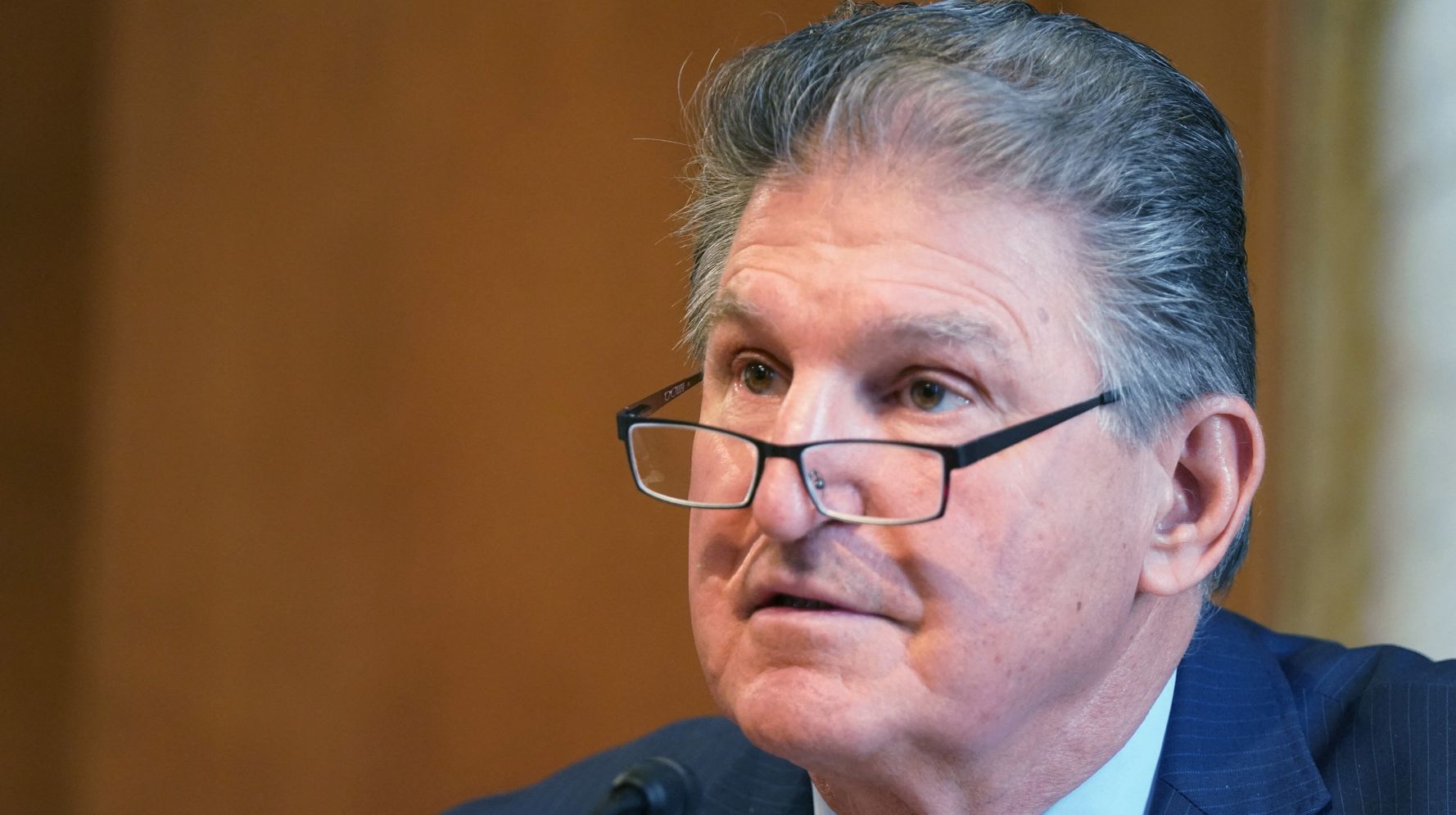