In a video released by Alpha News, Minnesota, Frey can be seen giving a speech at his podium. Frey started off by saying there are “several inescapable truths,” the first of which is that the Twin Cities have experienced a barrage of trauma. The other is that the verdict reached by the jury doesn’t matter. No matter what they say, George Floyd died because of the police.

“Regardless of the decision made by the jury, there is one true reality, which is that George Floyd was killed at the hands of police.”

Minneapolis Mayor Jacob Frey says “regardless of the decision made by the jury, there is one true reality, which is that George Floyd was killed at the hands of police.” pic.twitter.com/PFfby2aT1a

Let’s look at what Frey just did here.

For one, he completely dismissed any details about why a verdict that might not include putting the fault for Floyd’s death as Chauvin’s feet. As the trial has gone on, it’s become increasingly clear that Chauvin might not be as guilty as the left has insisted he was.

Secondly, this is more or less a green light to do away with the truth and instead, embrace the outrage that will inevitably lead to the riots we’ve constantly seen from the likes of Black Lives Matter groups. The destruction and chaos that will result from anything less than a first-degree murder charge for Chauvin have been assured, especially as politicians like Maxine Waters urge for escalations to happen. Frey effectively just excused it all by pointing to police as the guilty party, whether they’re guilty or not.

If Minneapolis and Brooklyn Center police weren’t already in the crosshairs, they definitely are now. I wouldn’t be surprised if we saw mass resignations happen just like we did in other cities where city leadership abandoned them, or even made their own officers targets for blame and inevitably violence.

This was a horrifically irresponsible move by Frey who just put not only his officers in further danger but his own city in its entirety. If it’s up in flames in the coming days, Frey will be one of the people we can point to as the cause. 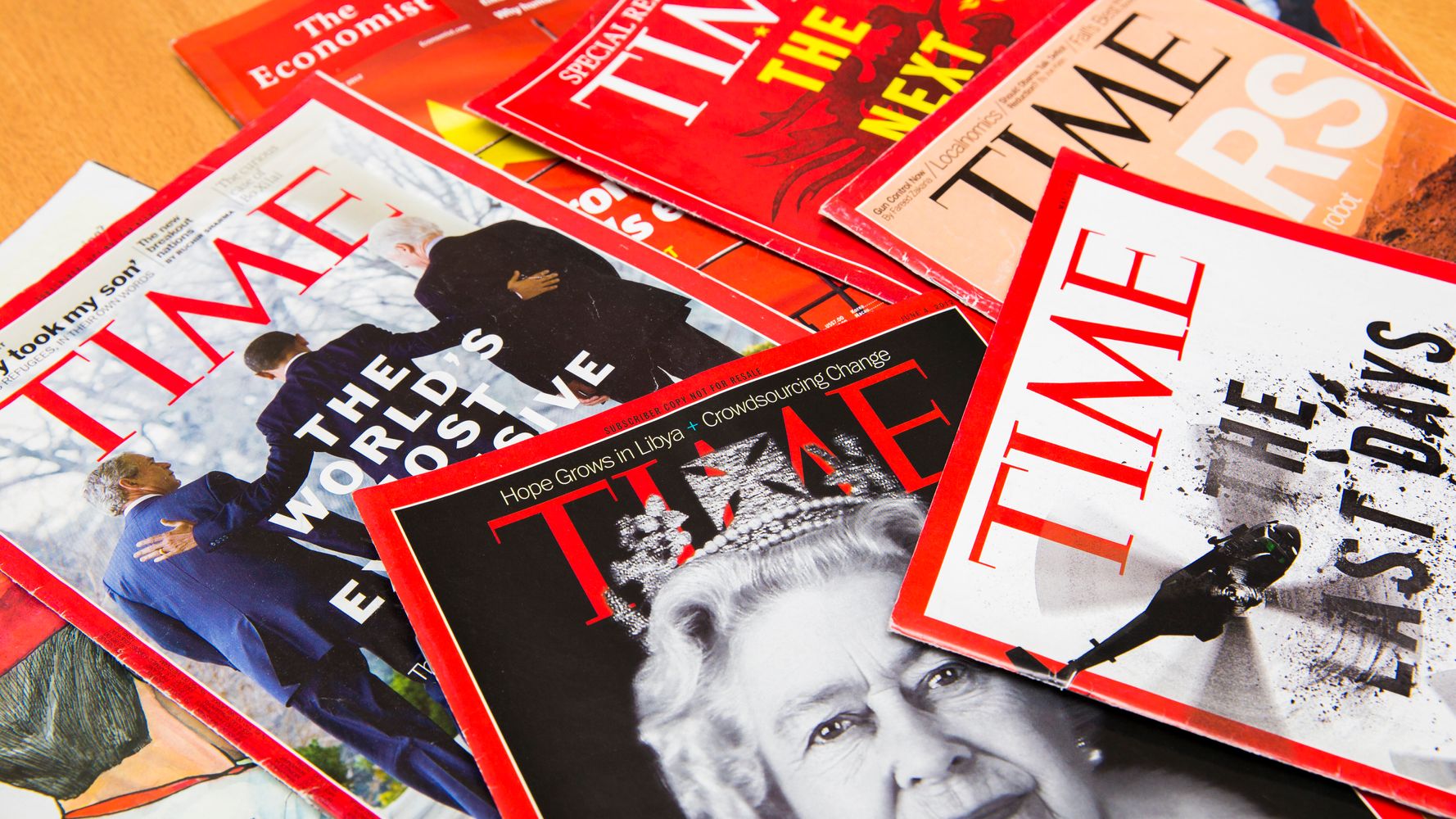 Time Magazine Makes History For What’s NOT On The Cover 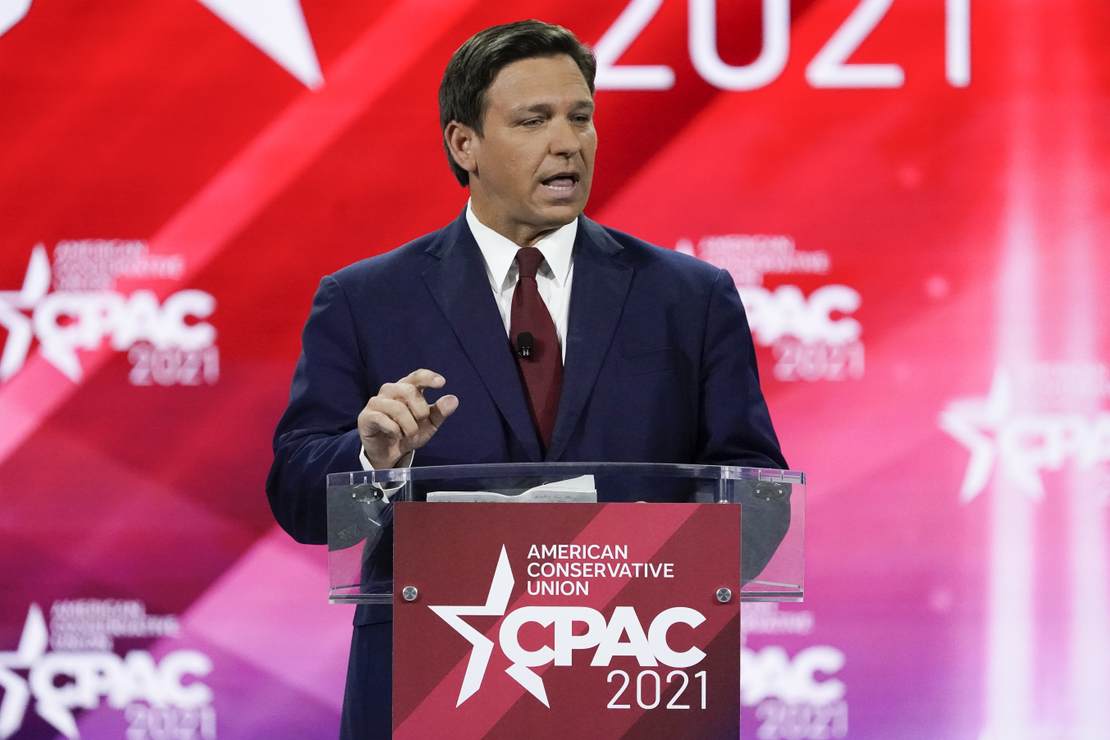 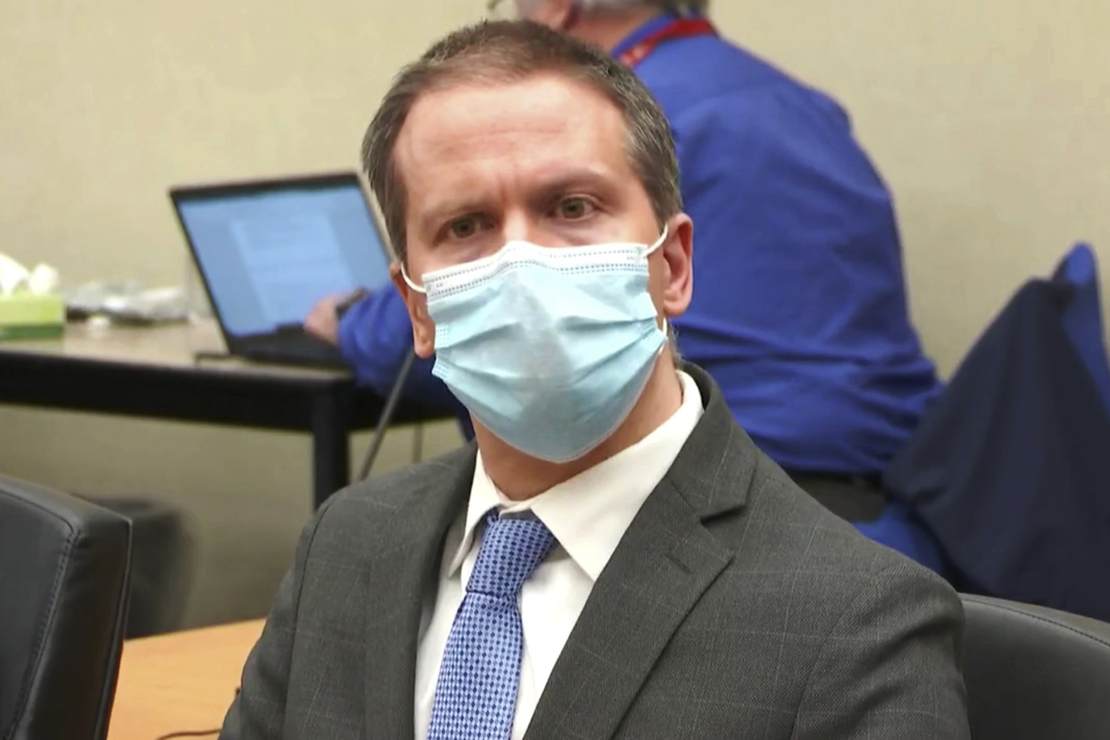 The Babylon Bee Weighs in on Derek Chauvin Guilty Verdict