It’s been a bad day for Joe Biden all around.

Falling on the stairs up to Air Force One multiple times and then even before that, getting insulted and batted around by Russia and China.

Opening remarks in Anchorage were agreed to be 2 minutes each

The CCP delegation opened with 20 minutes of blasting Biden’s policies, BLM, division under Biden, and said the US is no longer a world leader

And Blinken and Sullivan had little to no response

China yelled at Biden’s Secretary of State Antony Blinken to his face and basically said that we could no longer criticize them, that we didn’t have the “qualifications” to “speak from a position of strength” — because of the BLM and treatment of black people in the U.S. They threw the Democrats’ propaganda back in their face to make the U.S. look bad.

China is responding like that because they think they can, because they’ve tested Biden and so far found him wanting. When he was asked about the genocide of the Uighurs, he talked about “different cultural norms.” When China made moves near Taiwan, he didn’t respond.

Blinken, in response to the Chinese eating him for lunch, attacked President Donald Trump with a left-handed comment about the U.S. being “back” and didn’t really dispute the accusations about the BLM propaganda or put that in perspective with the Chinese running concentration camps. Instead of walking out, they sat there and took it. Blinken even admitted that the U.S. was “imperfect,” which is not the right response to that kind of an attack.

They never would have done this under President Donald Trump, despite the fact that Trump was much harder on them. Trump pressured the Chinese over the Uighurs, over Hong Kong, and over the pandemic and they never responded back like they did to Blinken. Because they knew they could never get away with it with Trump — and it’s really troubling that they think they can with Biden.

What they really need is Secretary of State Mike Pompeo, because there are precious few adults in the room apparently; although the Biden team did bring a woman with purple hair to the table.

Pompeo had some good advice for the Biden folks, for both Russia and China.

Peace through strength. That’s always the way. Project weakness as the Biden team has been doing, and you invite aggression, because they think they can get away with it.

But Biden comes from the flexible legacy of Barack Obama, who never met a bow he didn’t like, and showing his “flexibility” to folks like Vladimir Putin.

So, while Biden should be taking Pompeo’s advice, I wouldn’t bet on it. I’m not sure they really understand real strength or how to demonstrate it, or how much face they just lost with the Chinese by their reaction.

Was the Interstellar Object 'Oumuamua a Nitrogen Iceberg? 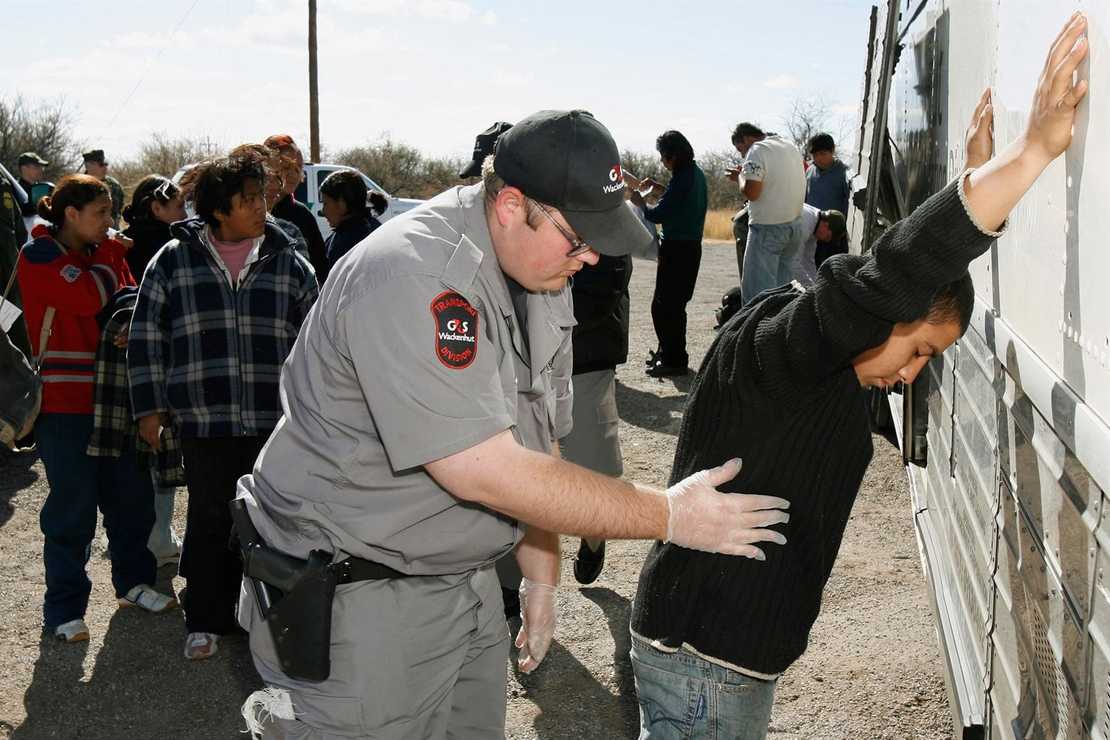 As Biden’s Broken Promises Mount, So Does His Disapproval Rating 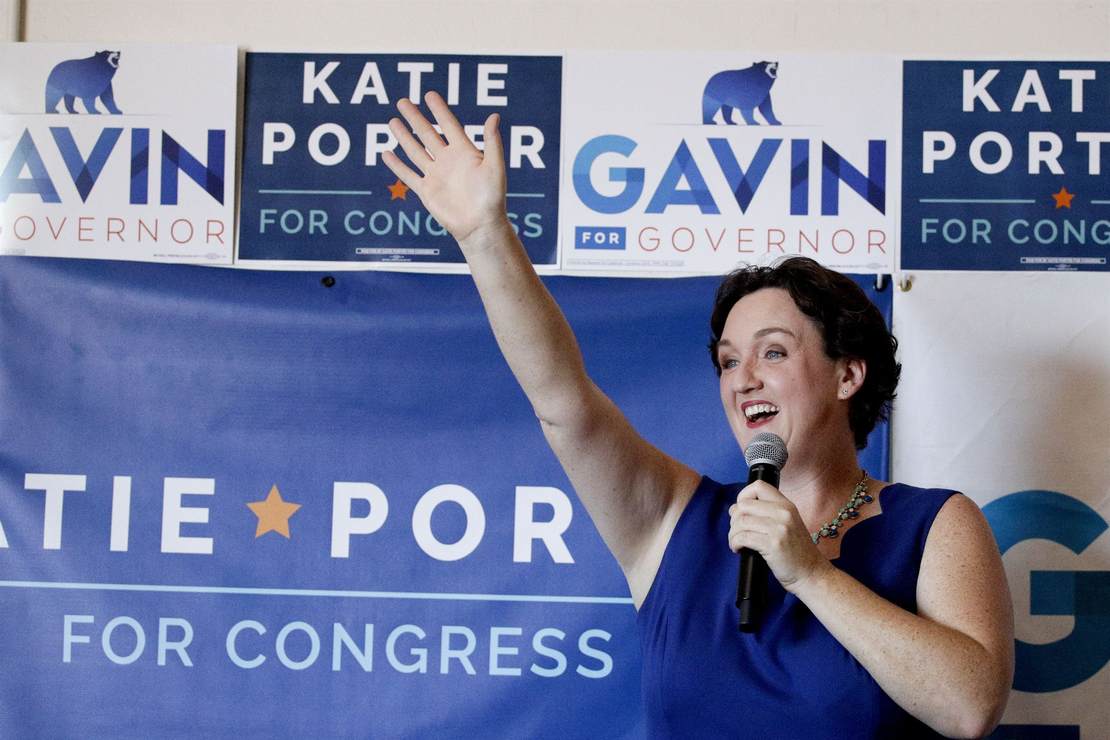 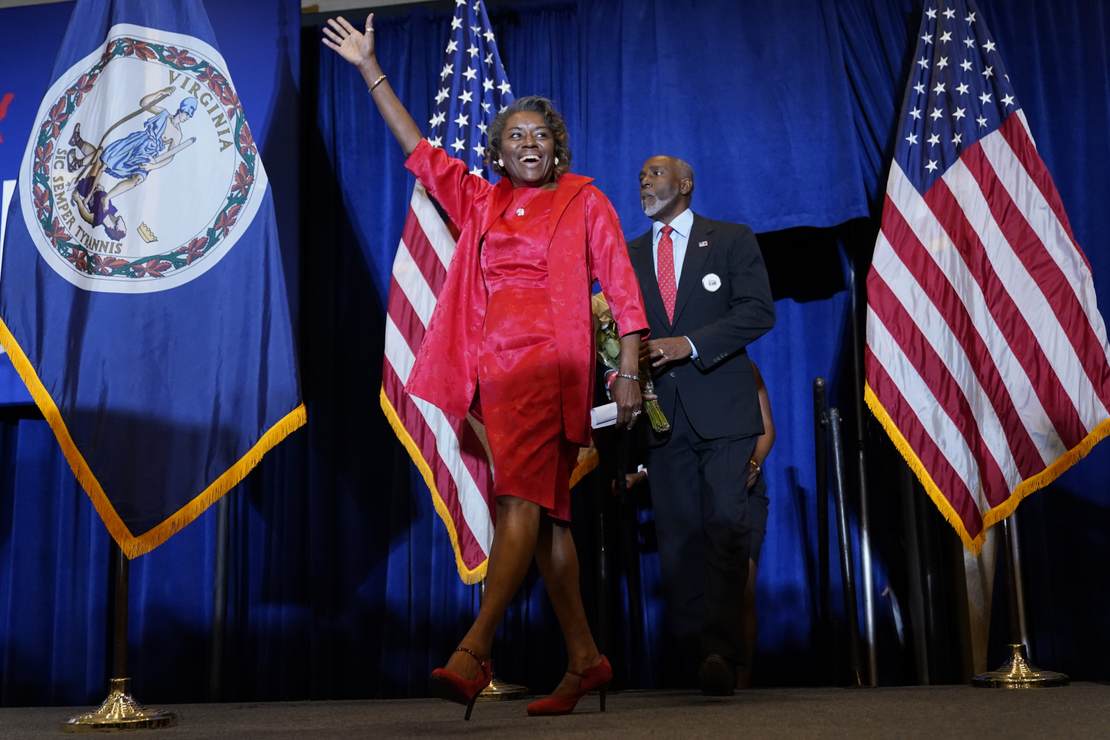 The GOP Is the Real Party of Diversity