Coming to the defense of President Joe Biden, numerous people are trying to explain how denying all future requests for fracking on federal land isn’t a ban on fracking – something that Biden vowed he would not do.

Glenn Kessler, fact-checker at the Washington Post, is one of the more prominent ones to do this.

Kessler, who spent most of yesterday thoroughly embarrassing himself, would like you to ignore the fact that Joe Biden said, and I quote, “I will not ban fracking. Period.” Which is a pretty weird thing to try to get us to ignore, because his own paper used that quote as a headline.

The economy is bleeding, and the Biden administration’s response is to cripple one of the few industries that has been consistently employing people throughout this crisis. But, his allies in the media don’t want him to take that PR hit, so they run cover and play word games. Biden’s exact words were “We are not going to ban fracking. Period.” The “Period.” there would imply that ANY ban is off the table.

If you are going to prohibit via executive order – which is nothing more than a law passed outside of the normal legislative process – anything, you are “legally” prohibiting it. There are legal consequences to violating that regulation. So yes, definitionally, Biden has “legally prohibited” fracking in some way, shape, or form, which is the opposite of his campaign statements.

In other words, he lied.

But Kessler and other Biden supporters in the media would have you believe that “ban” does not mean “ban” in this case because it is not a complete ban of all fracking. Because Kessler is not actually doing any real fact-checking. He is doing what political hacks do, instead: Twisting words and meanings.

Definitionally, Joe Biden has put a “ban” on fracking. It is not all fracking, but it is a “ban” nonetheless. That is true no matter what type of spin you try to put on it. You may not like that it’s being called a lie, but I can’t help you. He lied.

And Biden’s supporters on the far left are going to be so happy about it. They don’t care that he lied. He did it for the right reasons! But you know who won’t be happy about it? The blue-collar workers who depend on jobs like this, and whose jobs depend on energy produced domestically, that Biden lied to in order to get their vote.

Trump won blue-collar workers in 2020 because they were terrified more Democratic policy would kill more of their jobs. The Obama years were exceedingly tough on them. They saw Trump as a way to keep that from happening again. Trump was not perfect. He wasn’t who they wanted, and after four years, they had an opportunity for someone who seemed like a better person, but golly this decent person belonged to the administration who screwed up the job market for them years before!

Biden did all he could to assure them he would not be seeking to destroy their jobs. Not in the energy industry. Not anywhere else. So he said he would not ban fracking. “Period,” he added at the end of the statement for emphasis.

Within days of taking office, we now know that “Period.” did not mean “under any circumstances,” as the tone and usage would have implied.

Joe Biden lied. It is that simple. He has banned new fracking on federal land. His administration blocking new permits is definitionally a ban. He lied to blue-collar workers who felt they could identify with them because he wanted their vote. And from start to finish, the media will do everything they can to cover for Biden because he is a Democrat and they supported him from the get-go.

This is petty, partisan hackery coming from the people who say “Democracy dies in darkness” unironically. But, the only darkness I see is the Washington Post refusing to shine a light on the lies their preferred candidates spread in order to protect those candidates. 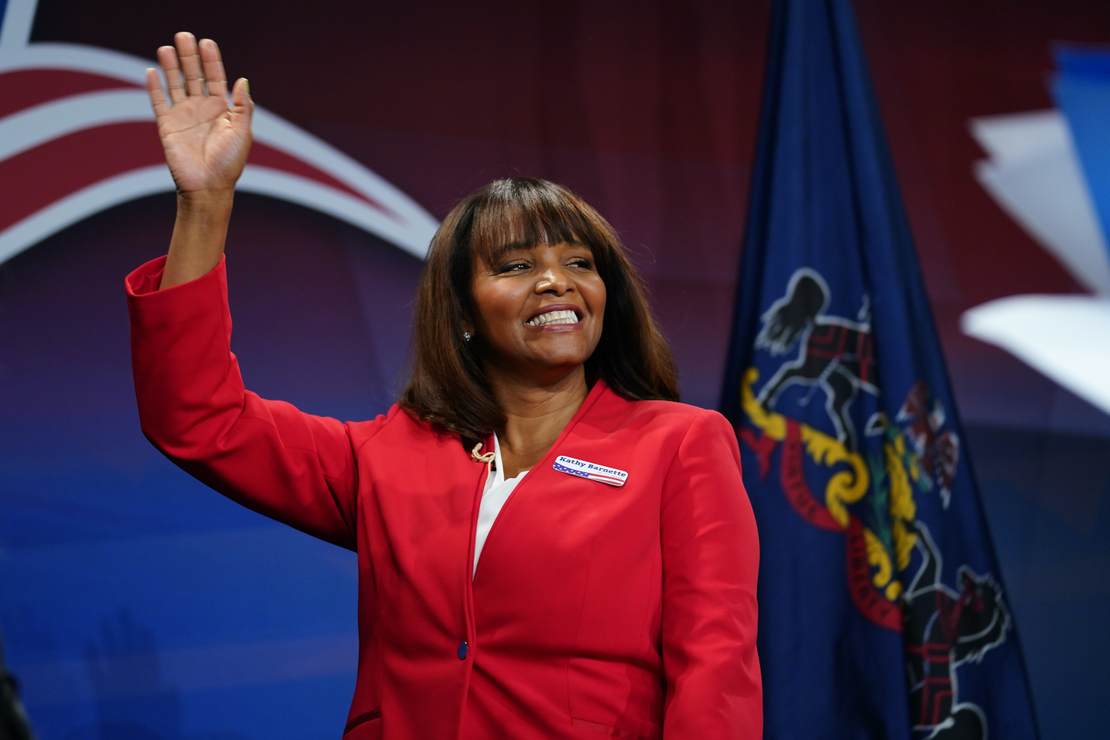 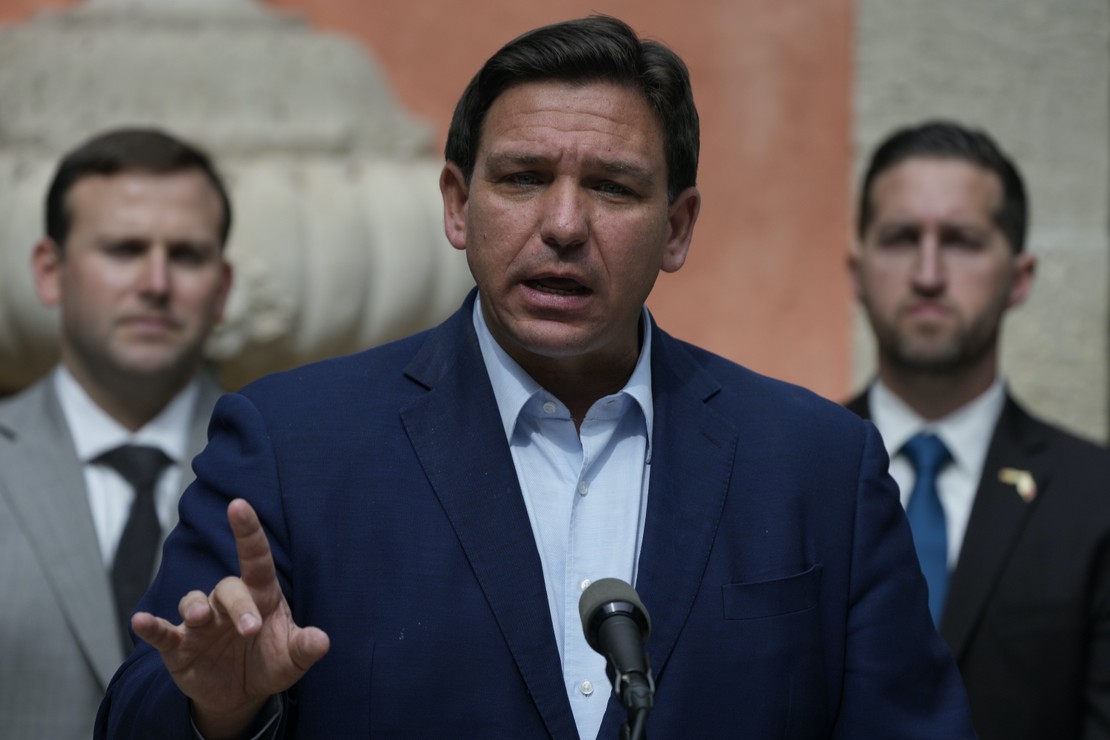 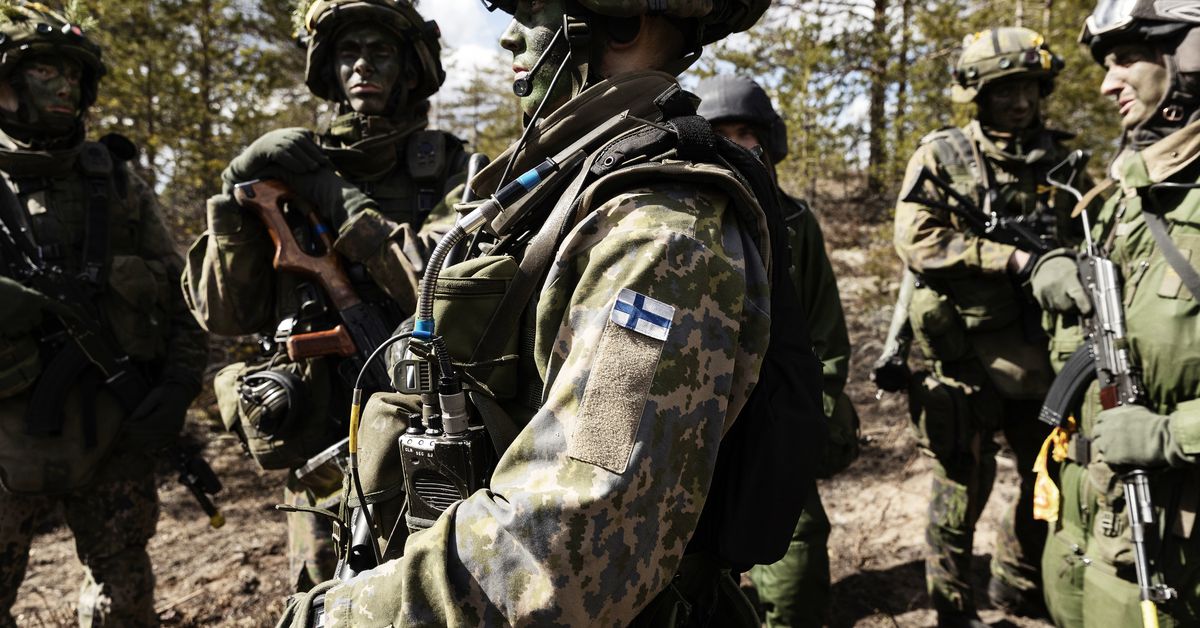