House Republicans, led by Rep. Matt Gaetz (R-FL), are seeking to remove Rep. Liz Cheney (R-WY) from her position as House Republican Conference Chair. Since she voted in favor of impeaching former President Donald Trump, she has been subject to widespread criticism from Republicans and conservatives.

Now, it seems that Cheney might be reaping the consequences of her vote. Gaetz is traveling to her home state of Wyoming on Thursday. He will hold an event outside the state capitol to call for her removal from her leadership position in the House.

“By embracing the language and the arguments of the radical left instead of the America First movement, Liz Cheney is spitting into the eyes of tens of millions of Americans,” Gaetz insisted last week during an interview with Fox Business.

But Gaetz isn’t the only one targeting Rep. Cheney. Fox News reported that “more than half of House Republicans members are backing an effort to remove Cheney from her leadership role.”

Widespread speculation has spread about the chances of her having a future in politics after voting for an impeachment that many on the right consider to be frivolous. Still, she seems to be oblivious to the ramifications of her decision.

A little over a week ago, she told Politico, “I’m not going anywhere. This is a vote of conscience.” She added, “It’s one where there are different views in our conference. But our nation is facing an unprecedented, since the Civil War, constitutional crisis.”

One of Cheney’s spokespersons taunted Gaetz on Monday, saying that “Rep. Gaetz can leave his beauty bag at home. In Wyoming, the men don’t wear make up.”

Despite Cheney’s protestations, it seems clear that her days in Congress are numbered. She is already facing at least one challenger seeking to take her place during the 2022 primaries. Fox News reported, “Last week Wyoming state Sen. Anthony Bouchard announced that he would challenge Cheney for Wyoming’s sole House seat. He said that his campaign was triggered by Cheney’s ‘long-time opposition to President Trump and her most recent vote for Impeachment.’”

Bouchard on Saturday announced, “we’ve now raised over $63,000 in the fight to beat Liz Cheney.”

After the 2020 elections, the conservative movement is angry and fired up. But their anger isn’t directed only at Democrats and the activist media; rank-and-file conservatives are also enraged with the Republican establishment that people like Cheney represent.

If this backlash is any indication, Cheney isn’t the only lawmaker who should be fearing for her seat. Moreover, now that it is clear that Trump will be a major player during the midterm season, conservatives will be more likely to show up in force. If the non-establishment types show up in greater numbers during the primary season, other establishment figures will face a serious reckoning.

A Step to Ease the Pandemic Mental Health Crisis 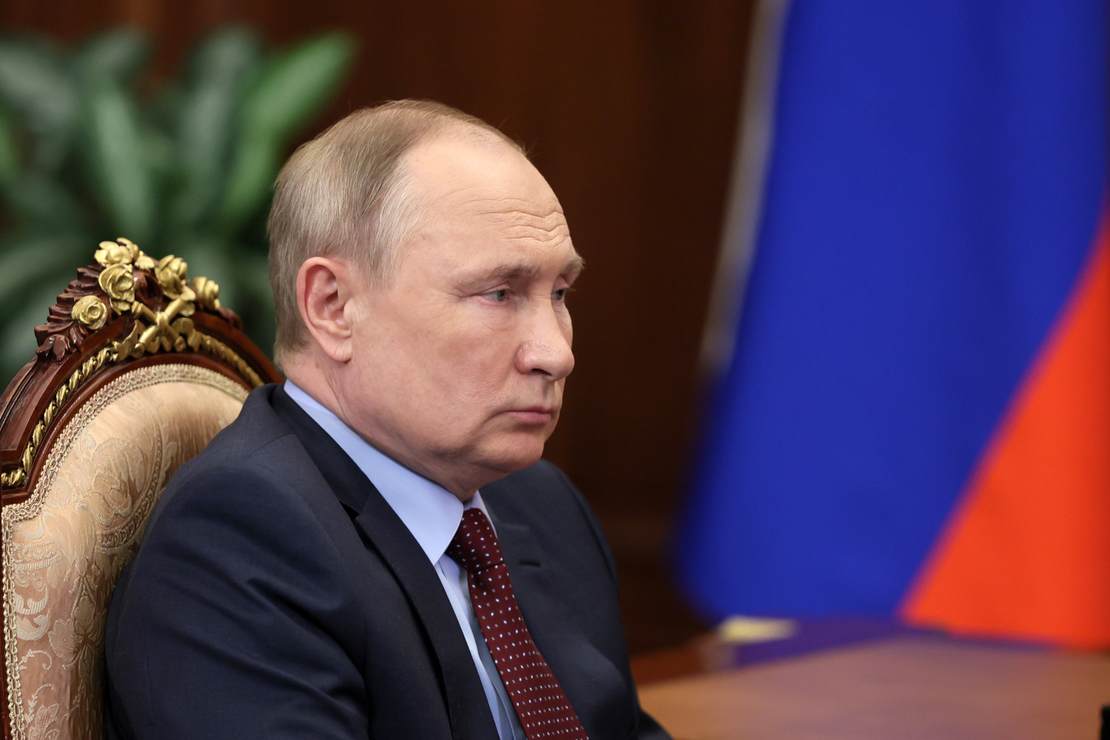 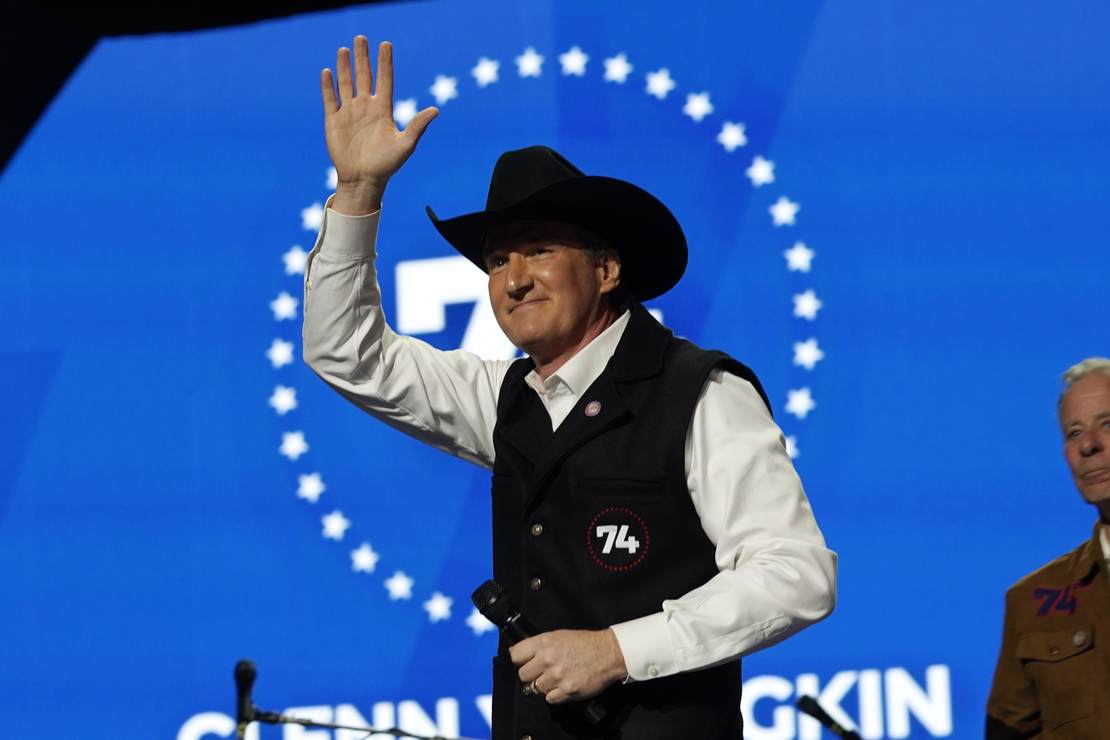 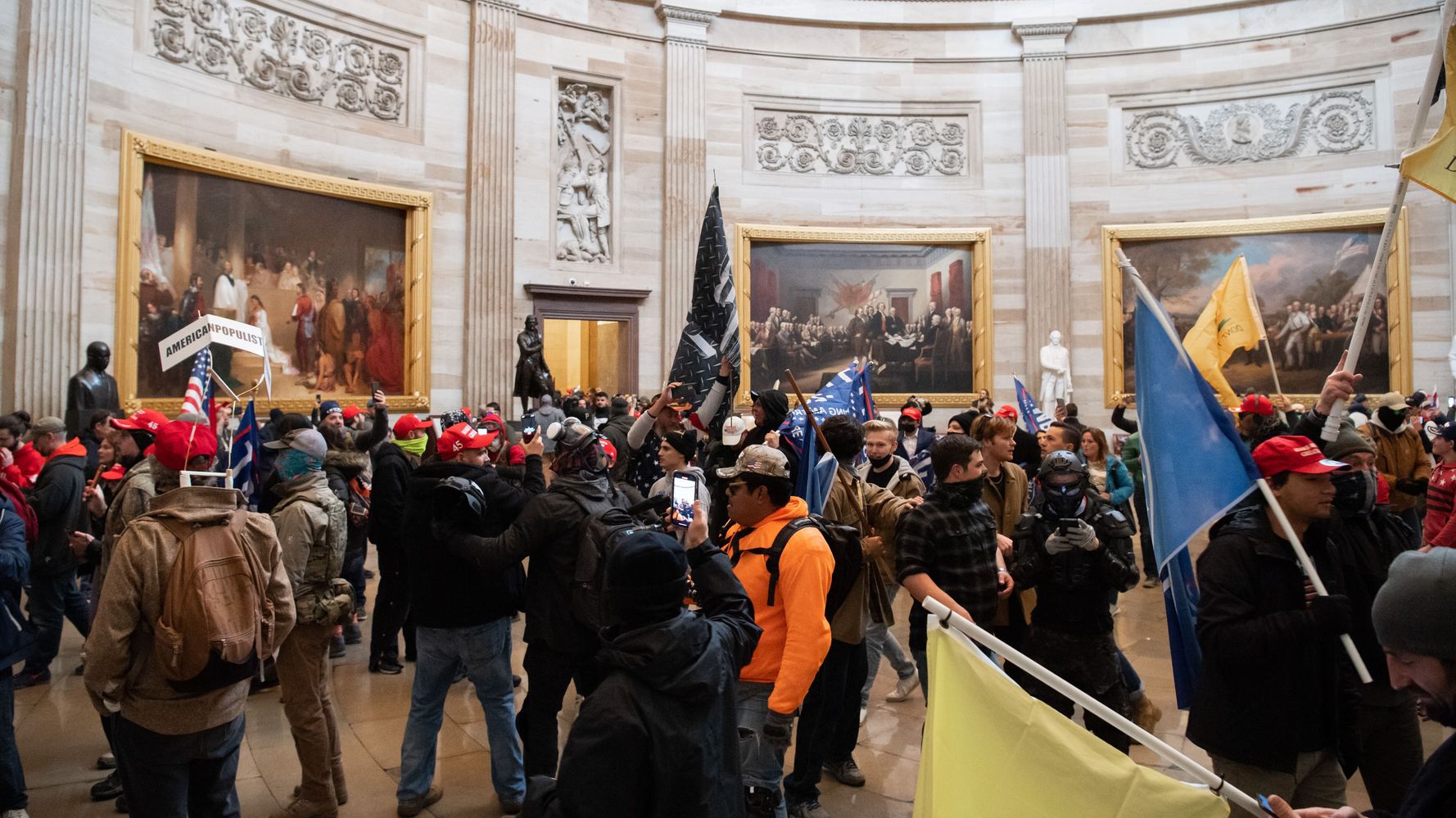