We reported yesterday on how Daily Beast contributing editor Justin Baragona landed himself in hot water after he falsely claimed Tucker Carlson’s producers had doctored an image of Rep. Alexandria Ocasio-Cortez to make her appear as though she had “googly eyes.”

Baragona’s faux pas happened during a segment Carlson did Wednesday on how AOC claimed her Green New Deal would have helped prevent the widespread power outages happening in Texas. For those who missed it, here’s the attempted “gotcha” Baragona originally posted during Carlson’s program:

Baragona ended up deleting his tweet and “taking the L” after multiple people alerted him to the fact that the image was legit and had not been altered in any way:

Taking down this tweet as the image of AOC has been out there since at least May 2018.

Anyway, I’ll take the L and the addition to the list @SirajAHashmi pic.twitter.com/BVvc8URssT

Tucker Carlson himself never responded to Baragona’s self-own, but perhaps that was for the best because the following night, conservative commentator Mark Steyn guest-hosted for Carlson, and he took the dust-up over the doctored-photo-that-wasn’t to its inevitable hilarious conclusion by hoisting the media reporter by his own petard.

Here’s a partial transcript of Steyn ripping Baragona in his own unique way:

It’s been a terrible destructive year for the economy. The restaurant industry is caput, and many hitherto contented minimum wage busboys and now forced to do degrading, humiliating, soul-crushing jobs, in which they’re paid to watch TV shows they don’t even like in hopes that the host will say something racist or transphobic that will give all the other touchy twitchy pajama boys back at the office of hit of the vapors.

And sometimes the host is just so thoughtless and uncaring, he doesn’t deliver. That was Tucker last night vis-a-vis Justin Baragona whose job is to watch Tucker for his masters at “The Daily Beast” in what have been the work of moments to throw a white supremacist bone to poor old Justin.

But lousy heartless Tucker couldn’t be bothered. So eventually, Justin was forced to fall back on this, quote: “So it appears that Tucker’s producers added googly eyes to AOC in this image,” unquote.

That would be an odd charge for any man who hadn’t been sniffing glue or suffered a concussion after falling trouser-less off the back of a dumpster in the early hours to make. And as Justin Baragona was eventually forced to concede it wasn’t true.

That is a completely un-doctored image of Alexandria Ocasio-Cortez. Now, I never comment on a woman’s looks because the chicks don’t dig it these days. So, you can say why, Miss Ocasio-Cortez, you’re beautiful without your glasses, because guys like Justin Baragona will say you’re not respecting her for her incredibly brainy plan to rid the world of bovine flatulence.

After later noting that “the only person actually disparaging a woman on the basis of her looks here is Justin Baragona”, Steyn went on to offer the frequent Fox News critic a valuable piece of advice: “Why not turn your life around and recognize that in the end, the gotcha game will get you, too?” he asked rhetorically.

On screen next to Steyn towards the end of his commentary was an image of Baragona – which had been doctored to include “googly eyes.” Watch:

Some of Baragona’s defenders have suggested his critics let this story go, especially since he owned up to his mistake. The only problem with that suggestion is that the same courtesy wouldn’t have been extended to Tucker Carlson had what Baragona claimed about him and his producers been true about the AOC image.

We would have been subjected to several days worth of frenzied reporting over it, with calls once again ramping up from Media Matters types to urge Carlson’s advertisers to drop their ads from his show.

Though this story has probably run its course, there are lessons to be learned from it for media figures like Baragona who delight in taking part in the week-long “outrage” cycles generated from the types of tweets he generates. Judging from Baragona’s mea culpa the same night he posted and then deleted the tweet, it looks like he may kinda/sorta be starting to get it:

Tonight, I was it.

And I absolutely deserved to be.

Word of advice — if you don’t want to be IT, make sure you don’t send out factually inaccurate tweets that can be easily verified and debunked. 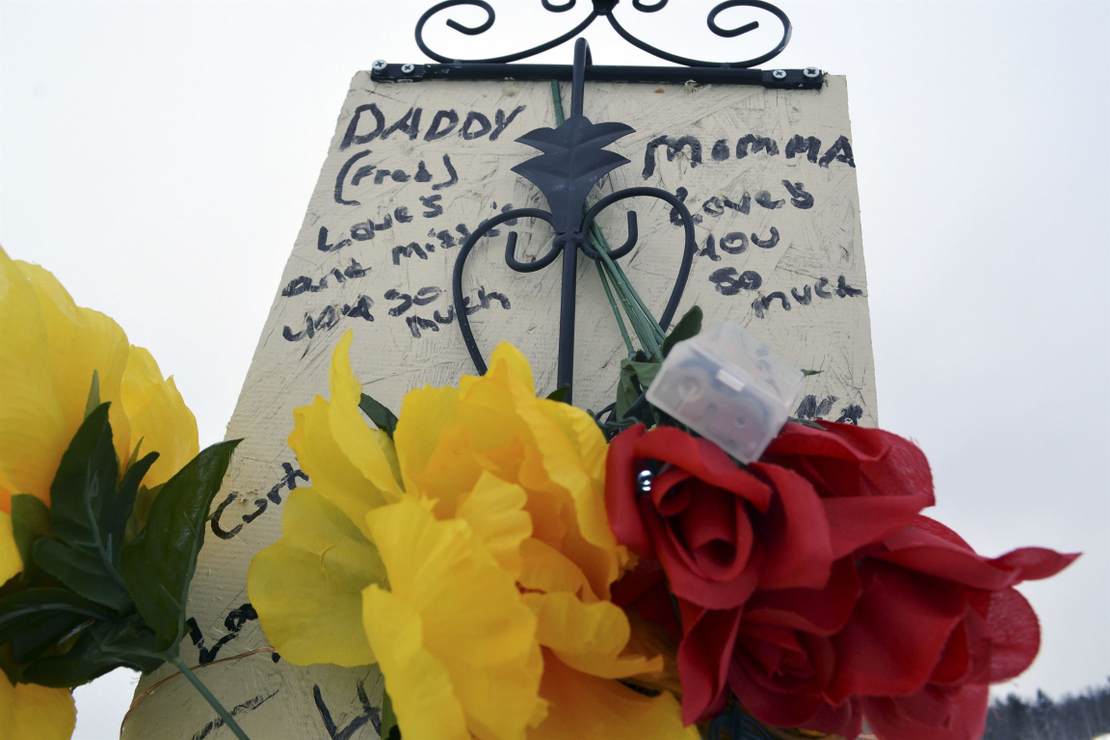 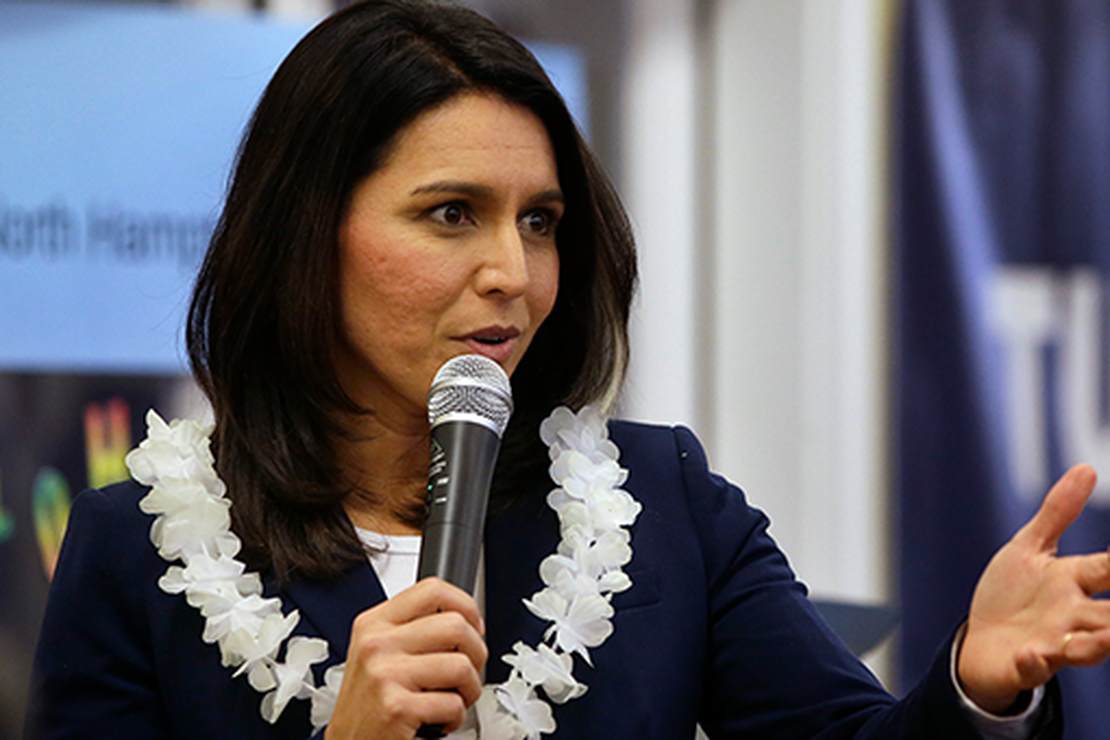