I’ll admit to forgetting this was a thing, but apparently, Democrat activists are still trying to get Marjorie Taylor Greene thrown off the 2022 ballot under the guise that she promoted an insurrection.

What’s the evidence to support such a contention? Apparently, the use of common historical terms and the movie “Independence Day.” I’m not kidding. Greene took the stand, and what followed was just bonkers.

Here’s a taste of how silly things got.

They are literally quoting Independence Day to MTG at this point

Greene previously used the phrase “we will not go quietly into the night,” which prompted a showing of “Independence Day” in the courtroom (again, I’m not kidding), after which the congresswoman said that she did not get her inspiration from the movie. Of note is that the phrase is common, and as Greene notes, it first appeared in a poem during the mid-20th century. In other words, Hollywood ripped it off, and this looney lawyer didn’t even realize it, asserting that Greene saying it somehow meant she…had a desire to foment insurrection?

I mean, heck, that scene in “Independence Day” is not even about insurrection. It’s about governments preserving themselves and their people by killing aliens. But BlueAnon is nothing if they aren’t absolutely insane.

Of course, we also got QAnon talk.

The lib attorney is now asking MTG about QAnon

This joke trial should never have ever taken place and is a stain upon our society pic.twitter.com/GjNQRuqB4w

What’s funny about this is that the lawyer obviously thought he had a moment lined up when he pressed Greene on whether she believes in QAnon. She blew it up, though, by quickly saying “no,” which countered the narrative he was seeking to push. Greene also mentioned that the article she was being asked about was from CNN. So yeah, there might be a credibility problem in how things are framed.

But I think the best takedown occurred when Greene was asked about using such nefarious terms as “1776.”

When the petitioner tries to get MTG to say that her use of “1776” was a call for violence, she points out that 1776 is on the Georgia state seal:

“I don’t know if you’ve noticed our state seal here in Georgia, but as you can see we enjoy our history and are proud of our freedom pic.twitter.com/fYDW6q7Iig

Suffice it to say, I’m really not a fan of the left’s attempt to take objectively good things and turning them into supposed dog whistles that only they can hear. Greene has never called for an insurrection. She did not participate in an insurrection. It is not an insurrection to object to the electoral college, and several Democrats have done so in the past.

In summary, this entire case is just a total farce. Greene has a right to free speech. She should not be in a courtroom having to defend that right to some crazy Democrat activist group seeking to undercut the will of the voters. Ironically, throwing her off the ballot would be far more undermining of “democracy” than anything Greene has ever done.

Lastly, that this judge actually ruled to allow this nonsense to continue is nuts, and given that he did, who knows how he’ll actually rule on the matter. Could Greene really be thrown off the ballot based on clips from “Independence Day” and accusations that saying “1776” is a call for insurrection? It’s actually possible.

Elden Ring Is Being Demade For An Actual Game Boy

If You Want to Understand Why 5,000 National Guardsmen Are Still in DC, Read the Indictment of Oath Keepers Involved in the Capitol Riot 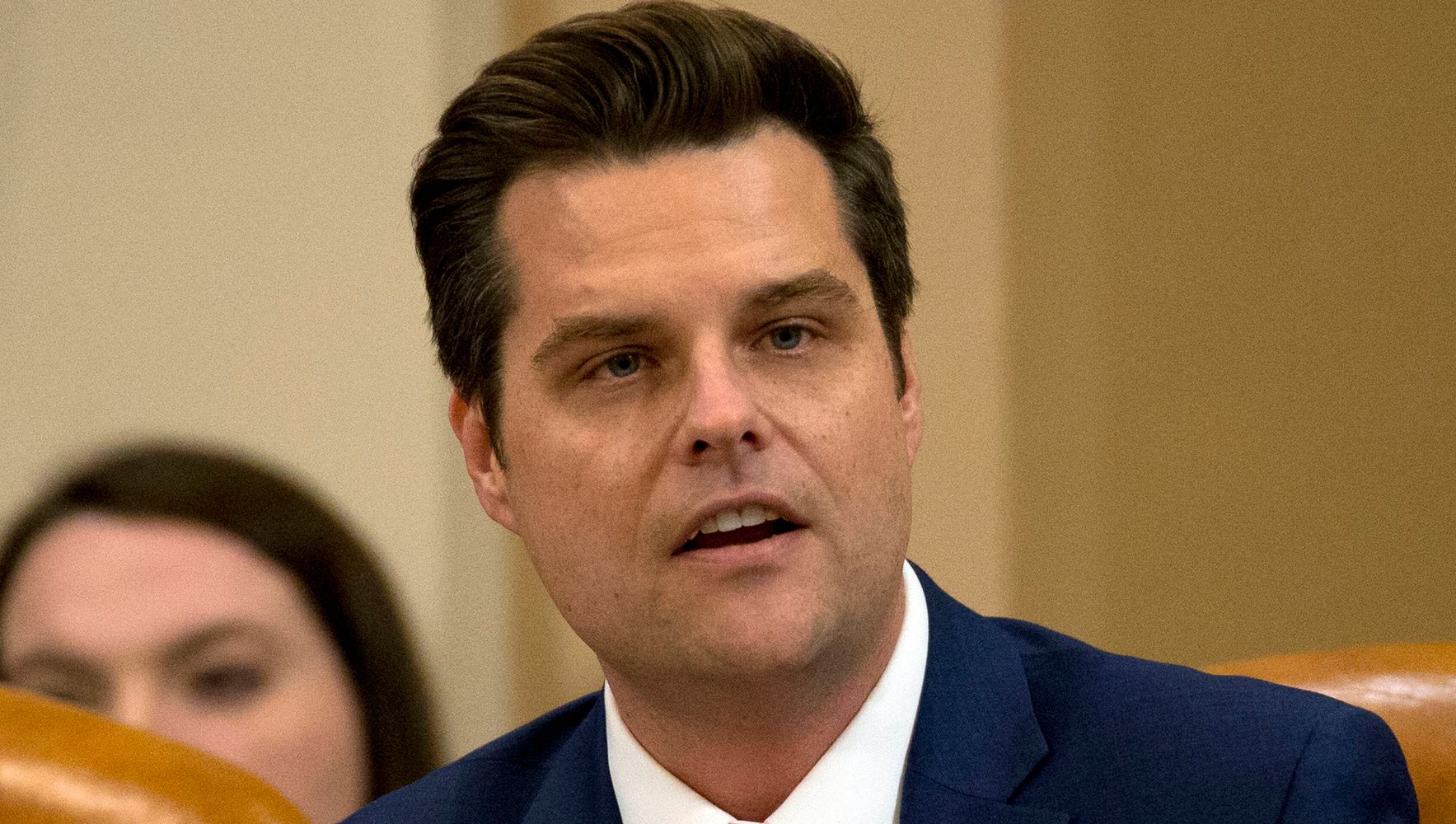