Yesterday, according to media, was supposed to be the big QAnon attack on the Capitol to coordinate with March 4, the old date when presidents used to be inaugurated.

But let’s face it, at this point, some folks in media and folks now in authority in D.C. seems to be pulling our legs. As we reported, about four older people showed up, none of them fitting the picture that the media is trying to sell us and not one of them wanting to attack the Capitol. They took pictures and left.

A smattering of followers of the QAnon conspiracy theory gathered near the U.S. Capitol on Thursday.
“Every day that we’re here, we’ll probably come out around noon and see if anything transpires,” Karyn, 52, told Reuters. 📷 @LeahMillis pic.twitter.com/LfuRfZ1fOm

There were more press searching for any kinds of action than there were QAnon folks, as the Daily Caller’s Richie McGinniss observed.

A smattering of followers of the QAnon conspiracy theory gathered near the U.S. Capitol on Thursday.
“Every day that we’re here, we’ll probably come out around noon and see if anything transpires,” Karyn, 52, told Reuters. 📷 @LeahMillis pic.twitter.com/LfuRfZ1fOm

Even the Washington Post had to concede it was all a mirage.

At the Capitol, a March 4 threat from militant Trump supporters proves a mirage https://t.co/pHUgunuHEN

Media and Democrats apparently believe more in this stuff than do the QAnon folks or Trump supporter/Republicans.

Check out the bravery of Democrat Rep. Al Green (D-TX) standing up to the hordes of QAnon attackers.

EXCLUSIVE: Rep. Al Green (D-Texas) is sending a message to QAnon and right-wing extremist threats by sitting on the Capitol steps https://t.co/5edwK1xCwx pic.twitter.com/XJyZ0vfNI9

Sending a message to media? Because that’s the only folks who were there.

But guess what? We’re not through with this effort to jack us around yet.

Media is now claiming a new “date” to stoke up liberal angst over.

While two individuals affiliated with the false theories simply suggested that Trump’s inauguration would take place some time in the spring, one man, identified as Ken, told Washington Post reporter Dave Weigel that the former president “will be inaugurated again on March 20” in comments over the weekend. Ken also believes that “Trump is still in command of the military” and “Biden is acting as president as a ruse while the Pope and others are rounded up,” according to Weigel.

The upcoming date will mark the 167th anniversary of the Republican Party’s founding. Former members of the Whig Party are said to have technically established the GOP during a meeting in Ripon, Wisconsin, on March 20, 1854.

So basically another amorphous thing that gives ‘justification’ to keep the National Guard in D.C. and the fencing up around the Capitol. As we previously reported, the Capitol Police has asked to have the guard for another two months, and is looking at getting volunteers from the states. This sounds like it’s just going to keep going and going. Meanwhile over $500 million spent on it, the National Guard being away from home and not being able to help out with other things. 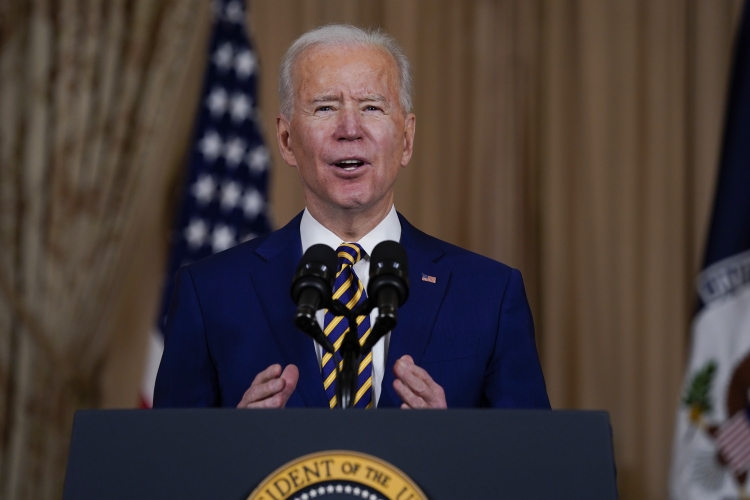 For Biden, a Prime-Time Address (But No Press Conferences) | RealClearPolitics 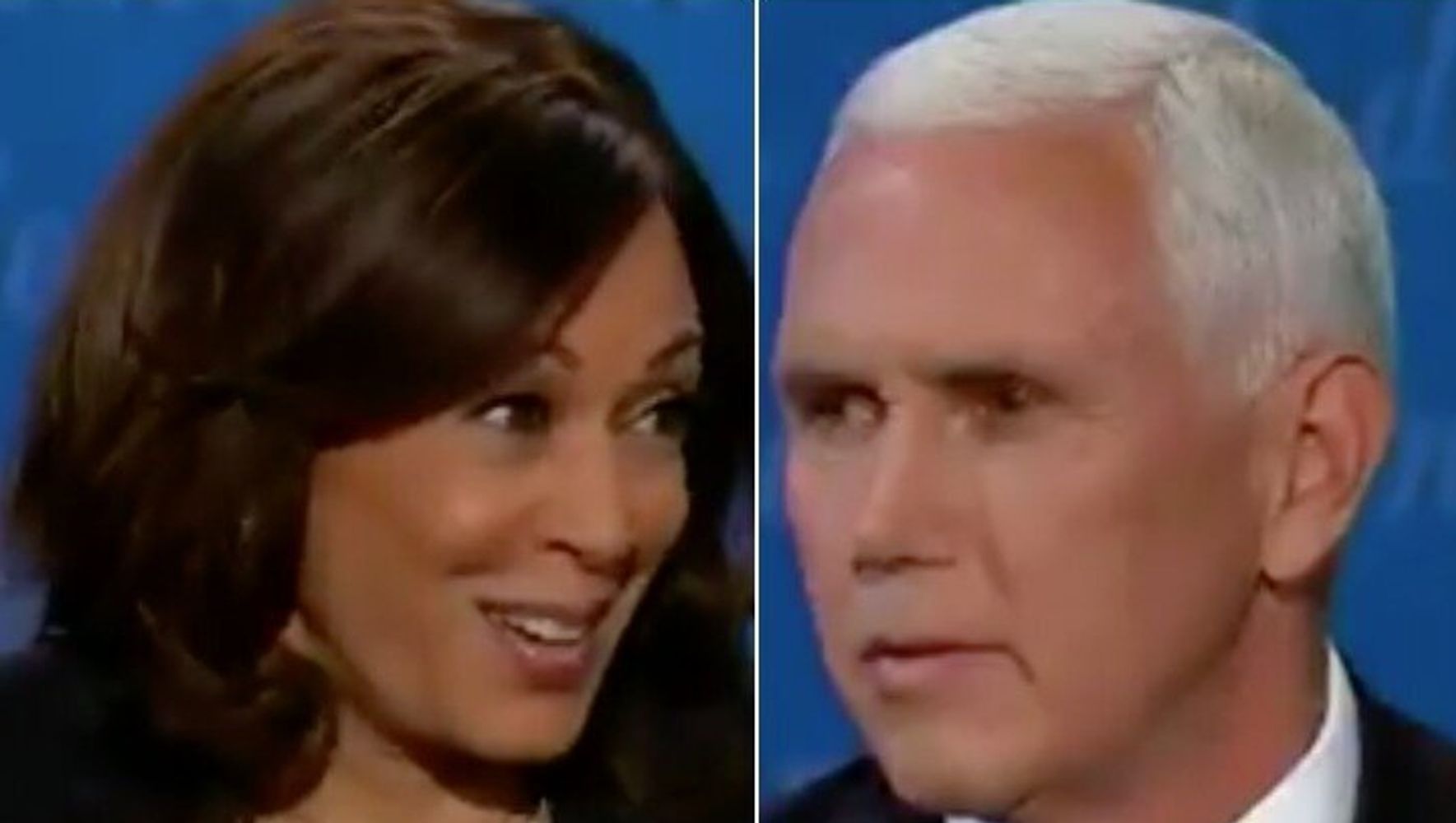 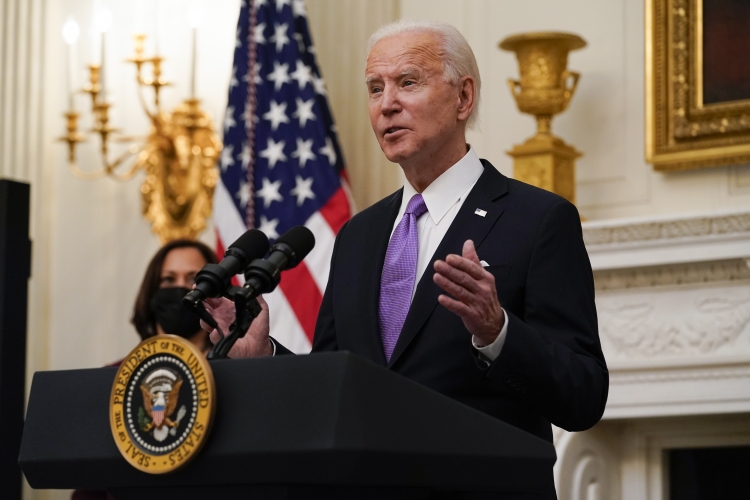 Biden’s Heartfelt Appeal for Unity Likely to Be Unavailing | RealClearPolitics